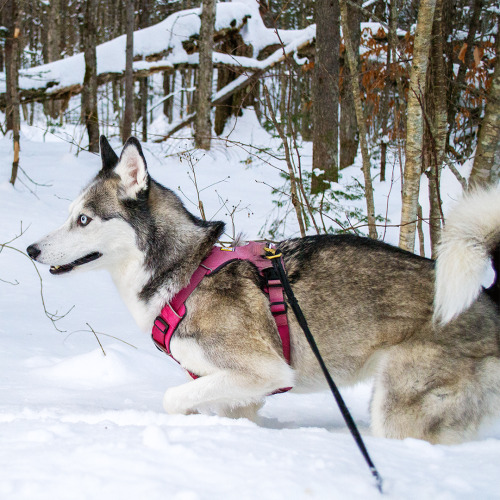 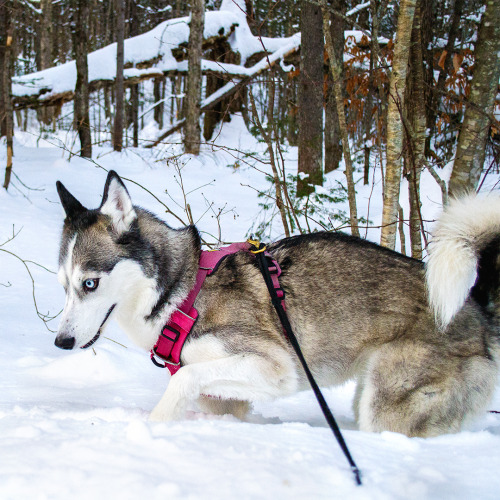 @cutesymrsinuyashagamer Sugar stole Twinkle!!! Also I needs your help naming the pink one!!!

The rules say other animols are allowed, so I give you this baby hippo via
Submitted December 13, 2020 at 10:38AM by plukmandTI, Poop4U

I say “Are we goin’/You wanna go?” when I take him outside for potty/walks.

He gets excited lmao xD

charlie and frank got matching sweaters via
Submitted December 12, 2020 at 07:50PM by teethoflions666, Poop4U 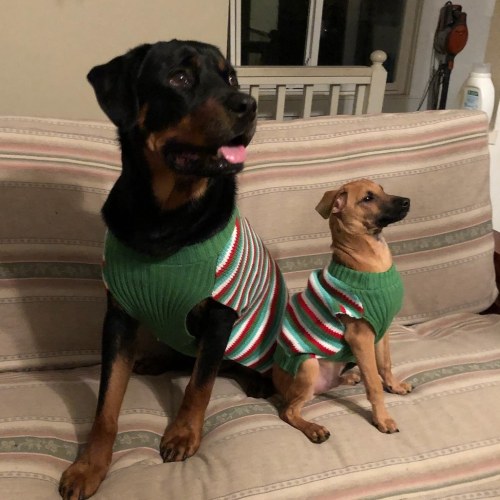 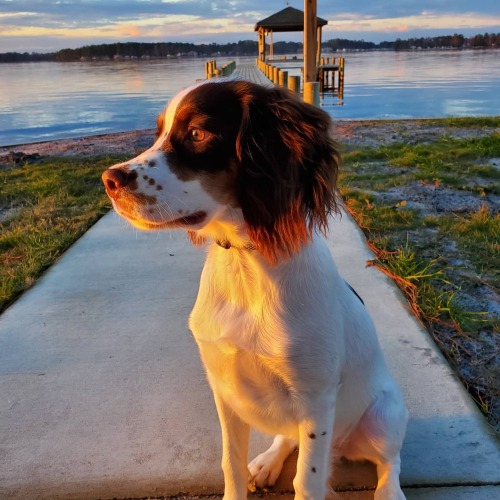 These rare puppers had a three-story fort made for them. I’m pretty sure they deserved it. via
Submitted December 12, 2020 at 06:38PM by pdarigan, Poop4U 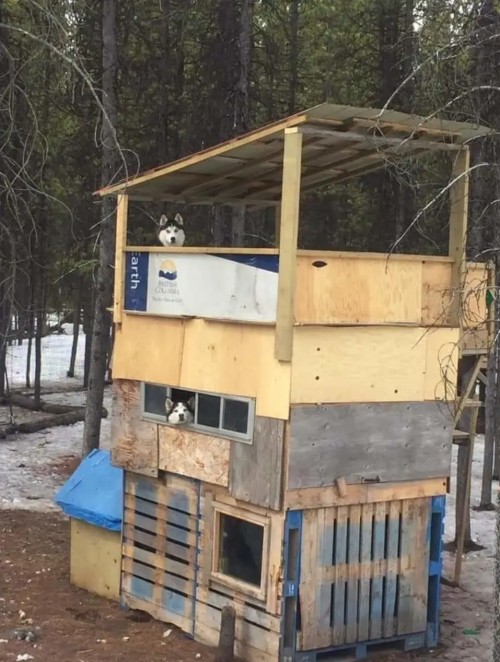 And here we have doggo after he had his medication for his back pain.

My baby samoyed… just feeling little bit sleepy after the morning run ! via
Submitted December 12, 2020 at 11:22AM by EoinSalt, Poop4U 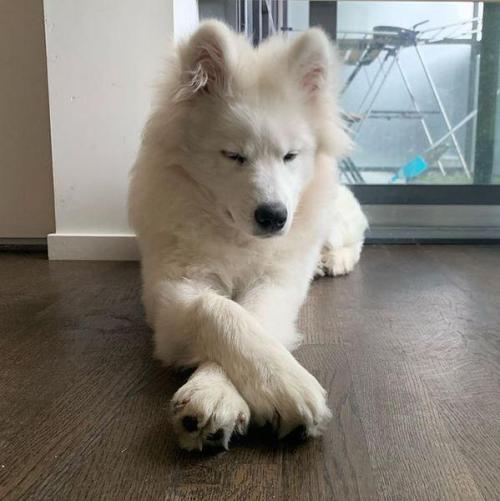 Pupper does a protec from the danger noodle that showed up today. via
Submitted December 11, 2020 at 08:21PM by Fintan-Stack, Poop4U 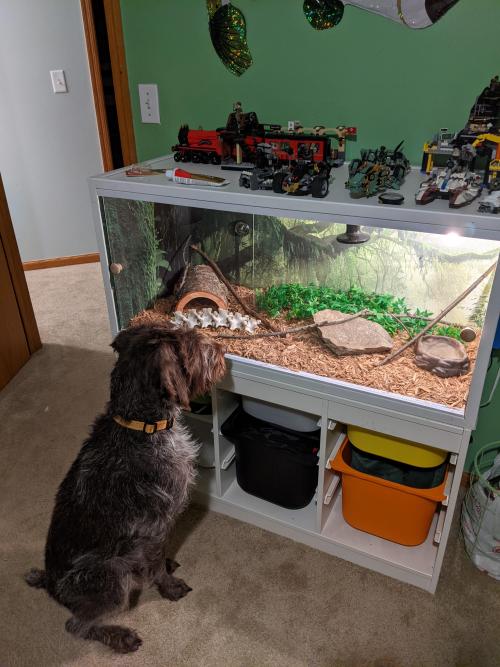 Hey yall! I know I haven’t been posting much, I had to get some work done on my wrists because the were cramping a lot. (Not surgery, don’t worry). My arms/hands/wrists are sore but better. Thank you all for being patient!

As condolences for not posting many comics and whatnot, here are some cute new pics of Annabelle: 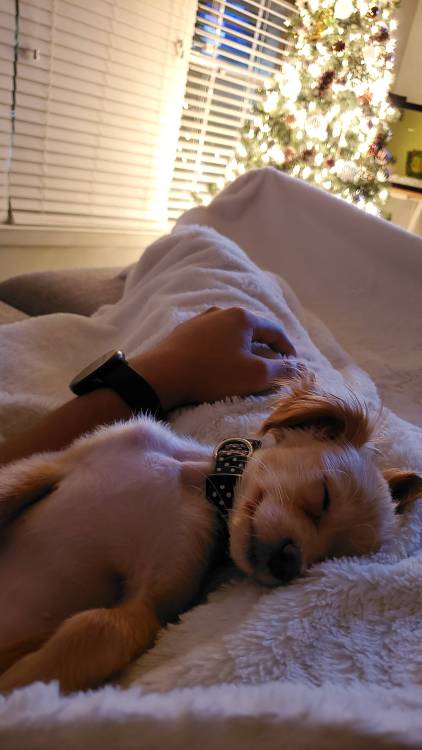 Radish is happiest when she is running. via
Submitted December 11, 2020 at 01:19PM by Hannah_Bobanna, Poop4U 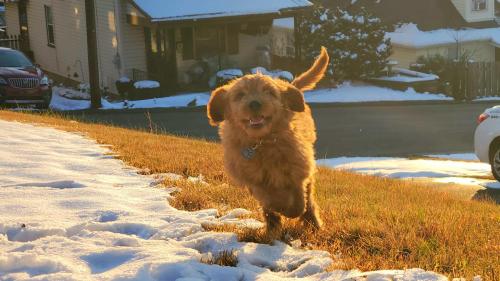 I came back to the kitchen just now to find my dog had been rooting through the bin and robbed an empty coley packet to lick on his bed. Now, normally when I take things he’s stolen off him, he growls and grumbles a bit, but this time he didn’t. He let me take it, happy as a clam.

I found out why when I looked back over from the bin and found him pulling the other coley packet out from under his blanket.

He let me take that one without a fuss too. I think he just wanted me to know how clever he’d been. Like, hah! Jokes on you, human, the first one was a decoy! It took him a while, but he has gotten sly in his old age. Heh.

He had his first bath today.

But he also had a lot of treats tho :] 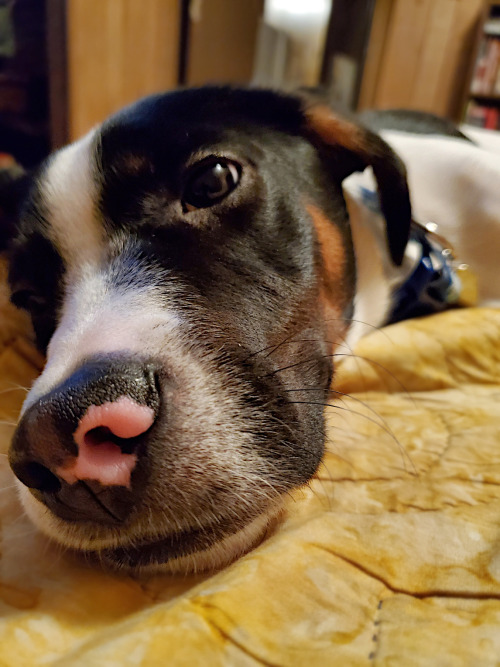 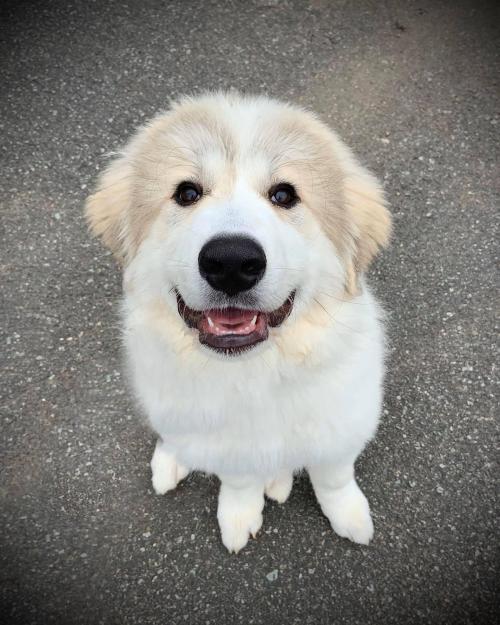