the sides try to impersonate their boyfriends… hilarity ensues

(the size differences weren’t supposed to be that exaggerated, idk what happened here)

(and Virgil somehow doesn’t look like himself… maybe it’s the lack of eyeshadow?)

(please ignore all that stuff) 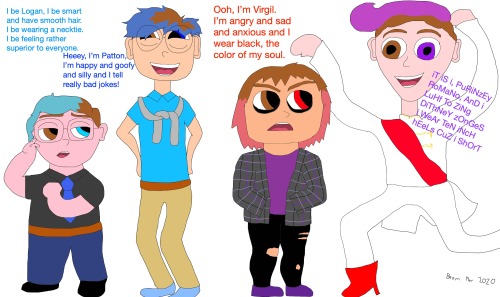 Collection of sketches I’ve done during my down time-I’ve been learning how to draw them and trying out different styles. Used refs :)! 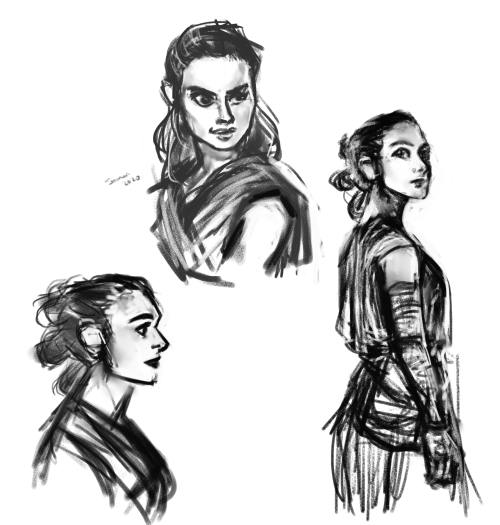 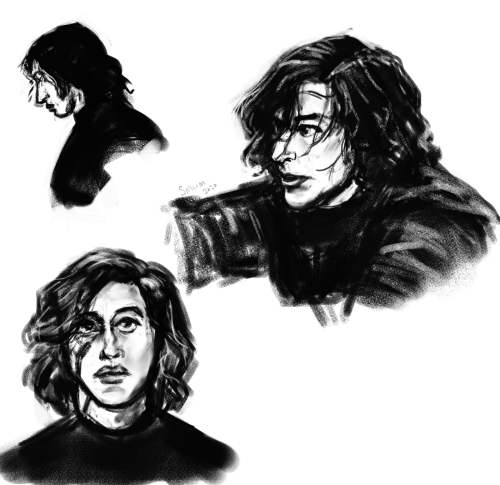 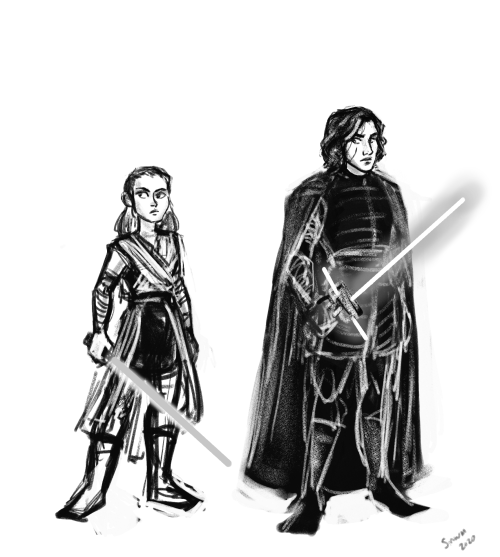 A tiny doodle to celebrate the poncho look 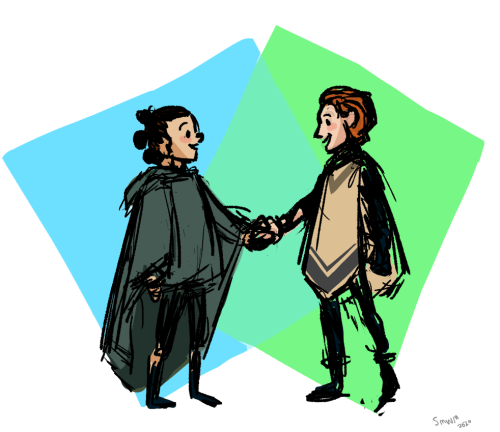 @disasterbikirito said what if his beloved did his braids and wow. Galaxy brain. 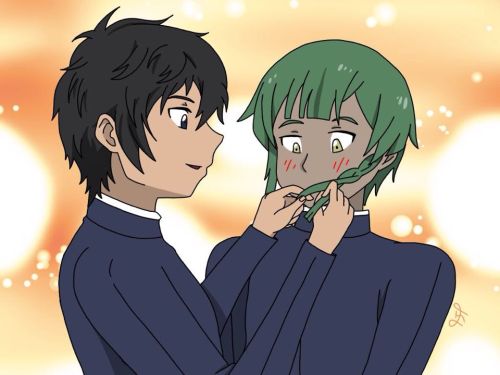 Okay, just a little fanart of what if Jacob and Maxwell lived in the early XX Century, with their respective gangs and having power over the Londonian pubs. 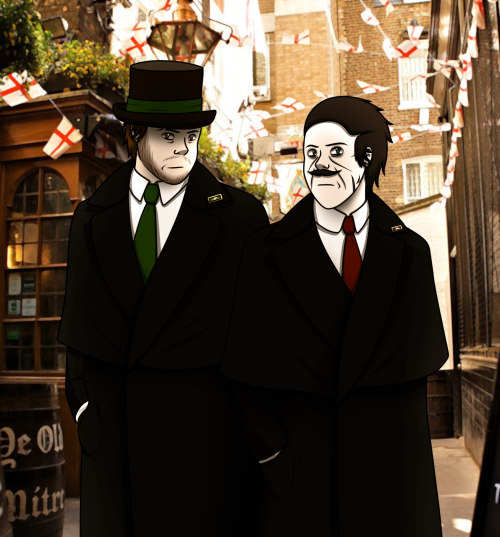 It once was a nice morning… 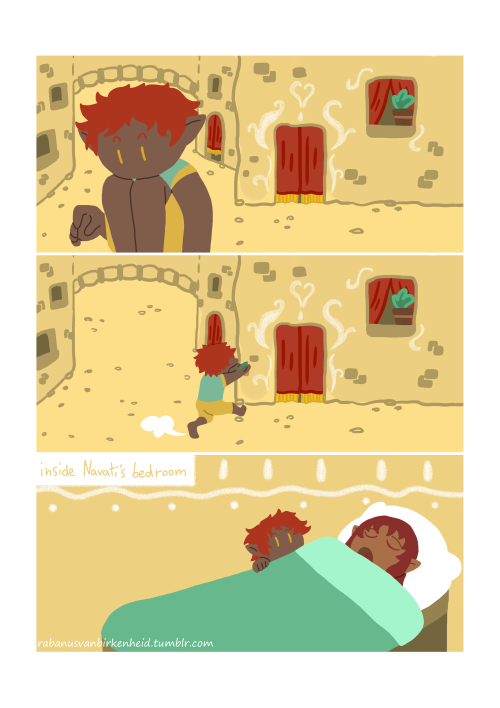 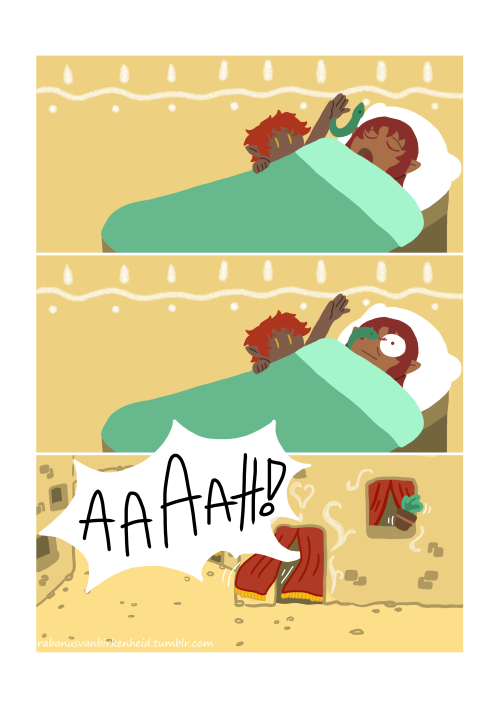 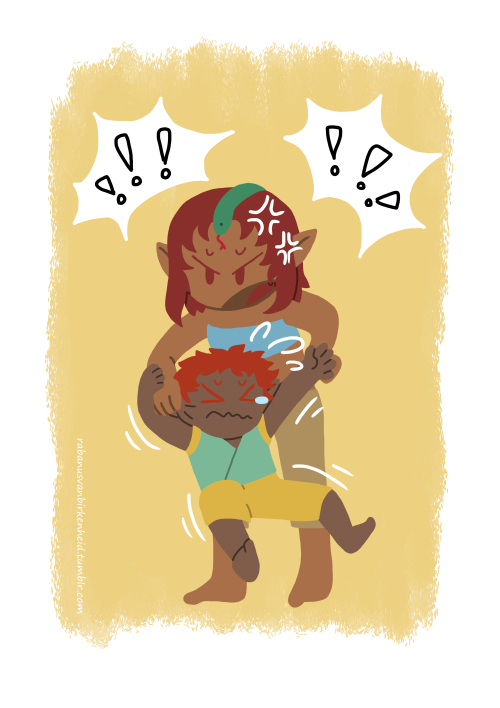 My sister and her roommates’ dog, Maki. One of Remus’ favourite things in life is to wake with the sound of Sirius putting on his jeans, the stiff fabric shifting on his skin. Sleepy mumblin, before his first cup of tea. His long hair still loose around his shoulders, naked feet on the cold wooden floor, not yet ready to face the day.

Of course, one of Sirius’ favourite things in life is to watch Remus glimpse from underneath his heavy brows, watching him get dressed. The sleepy pupils sharpening into focus, following his own movements when he tumbles into the hallway to heat the kettle.

Quarantine goes on, and so does ohkura’s cuteness.

uhhmmm I doodled Toshinori in Adventure Time style. That is all. 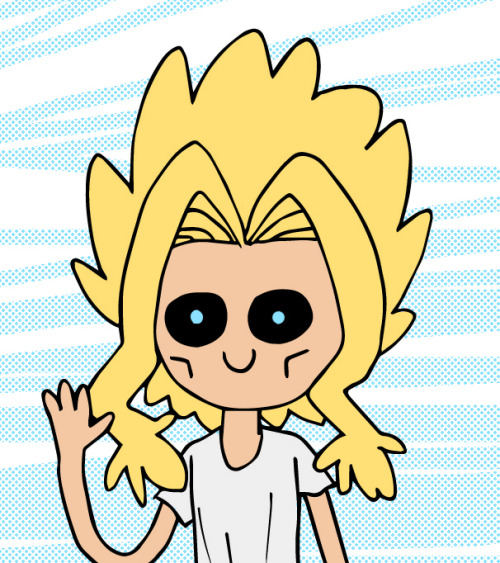 #Toshinori Yagi, #my fanart, #lol I just wondered what he'd look like
7 notes · See All
hostile-invasionPhoto

Ghibli AUs are very fun, because you have to choose whether the au will be in the spirit of either the ghibli film or mdzs.

Here Wei Wuxian is a young witch in the vaguely European setting of Kiki’s Delivery Service but around the 1980s instead of the original 1950s. Times have progressed where there is a stronger divide between traditional witchery and the modern world. Wei Wuxian is one of the few children who care for the traditions at all, a way to be close to his dead parents who were both traditional revivalists,  and insists on wearing black dresses and skirts as well as his 13th year walkabout.

He was adopted by the Jiang family after a brief period of homelessness. Jiang Fengmian and Yu Ziyuan are both magical, but Yu Ziyuan has long been since forgone the life of a witch to instead be, in this time period a rare, female prosecutors (lawyer). Jiang Fengmian is one of their city’s witches, and follows the old customs of long hair and black dresses. But even Jiang Fengmian is hesitant to support the year long journey of a 13 year old in this day and age. Jiang Yanli merely went across the city to stay with Madam Jin when she was 13; her schooling wasn’t interrupted and she met up with her family often.

Yu Ziyuan, harsh and fierce but deeply devoted to her entire family, expressly forbids it and together the parental unit decide that, if Wei Wuxian still wants it, he can journey away at 15 in a gap year before high school.

(The Jiang parents have a much better relationship than MDZS cannon. As teenagers, Jiang Fengmian supported Yu Ziyuan’s ambitions and her modern sensibilities despite the fact that Fengmian and his best friends Wei Changze and Cangse Sanren were passionately holding onto traditional witchery and a beacon of such values in their community. Cangse Sanren in particular was very against Yu Ziyuan’s attitude declaring it a waste of her considerably magical talents and another mark of her poor personality. When Jiang Fengmian supported her, Yu Ziyuan rightfully took it as Jiang Fengmian choosing her over Cangse Sanren and a mark of his respect and admiration of her. He also supported her though college, law school, and against the sexism she faces in her career. She wears a lot of power suits with padded shoulders.)

Instead, Wei Wuxian speed runs middle school and graduates 2 years early. Then he runs away to do his walkabout on the proper year and for the proper duration. Wei Wuxian is a very talented witch, but since he was so focused on his secular education Wei Wuxian isn’t too advanced. He has a very solid understanding of flight (his favorite magic and chosen stress relief) and the basics of spellwork. Wei Wuxian brought all his magical education books that he had to put to the side with him and is super excited to read them all on his year away. 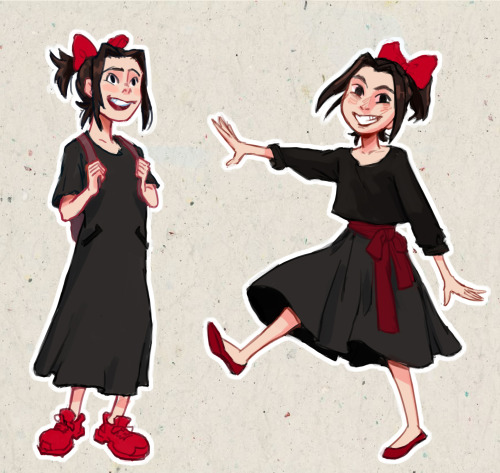 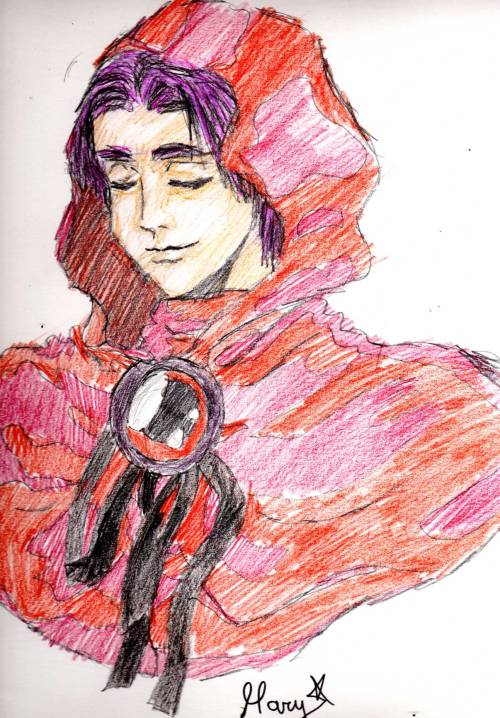 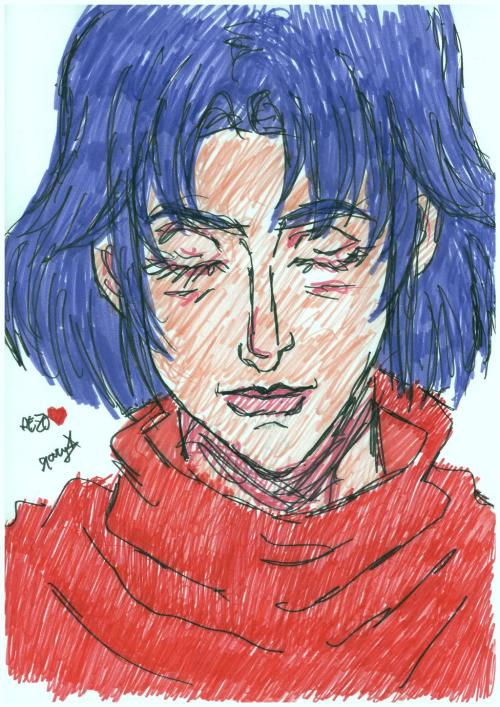 My first try to draw mermaid