HAPPY BIRTHDAY SAPNAP. Words can’t even describe how much I appreciate this man. Have a good twentieth ❤❤❤

It’s so weird when you’re not the core alter but you have some of their memories. Like, Ryan asked me what my fav thing that he got is (he went through his dead uncles shit and got to keep some of it) and i said i like the clock. I’ve never really felt a connection to clicks before? At least with my memories and the memories I can access. I was like “apparently I like clocks lmao” and he probs didn’t think anything of that interaction but yeah. It’s weird when you learn more things about alters. I’m p sure Tate liked the clock? But maybe Leith did to. It’s hard to tell. Hmmm, I might tell him about Tate tonight, but maybe I should wait. he was suicidal earlier and called a hotline (and no one fucking answered???!!) so I don’t want to overwhelm him y’know. I should ask how he’s doing now but I don’t want to remind him of it. Aaaaaa.

a broken heart is the worst, it’s like having broken ribs, nobody can see it, but it hurts every time you breathe..

(I finally got a drawing tablet!) 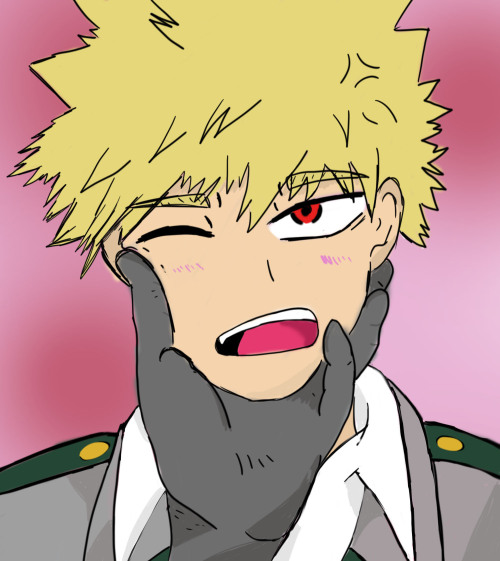 I wrote my first book today. I have 2 parts out