They make friends very, very easily although they may not be trusting at first. They value trust, loyalty and honesty in a friend. Partner in crime!

If they have something in common and they get along with them. Good chemistry then it’ll be a great friendship.

made an emo pony oc, idk his name yet

he dyes his mane

A cute lil pic of my current d&d character, Faith, and her fiancee, Bonnie :)

With a bonus Faith doodle 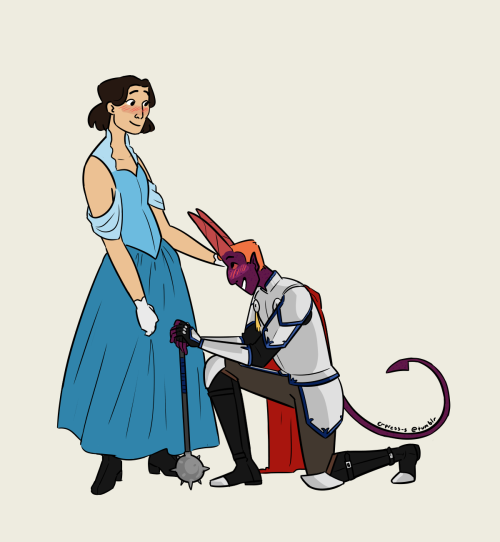 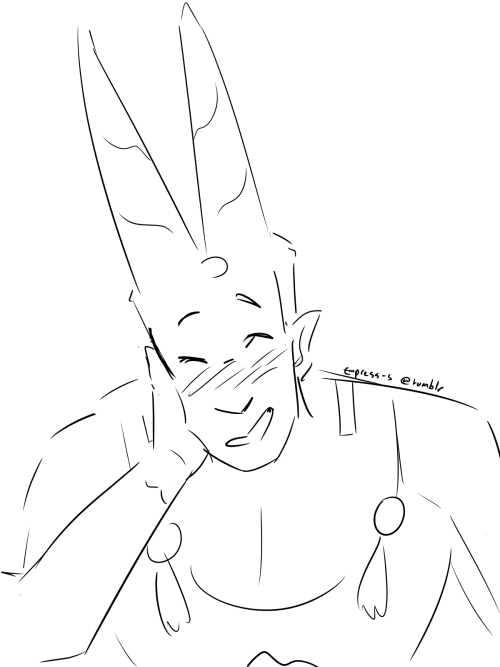 Wow, thank you so much for the ask! It really means a lot to me! I’ll go with Will for this one, since he’s my OG character.

Will only truly feels at ease around Jason and his students. Almost everyone in town shunned him because of his powers. Hell, his own father was ashamed of him. But then Jason showed up and taught Will that there was nothing wrong with him. He became the father that Will had always wanted, and the only comfort he had during those early years.

Eventually, Jason’s students, other kids just like Will, welcomed him into their group and loved him without unconditionally. Even though they’re all stuck working for an evil scientist overlord guy, Will still feels safer than he ever did back home because he’s surrounded by people who accept him, people who saw what he was capable of and still stuck around.

They’re all truly special to him, but given their history, Will’s biggest comfort is still Jason. He was the first person to treat Will like a human being, and the poor kid is just grasping onto any positive attention he can get.

well okay. if you say so, i guess. 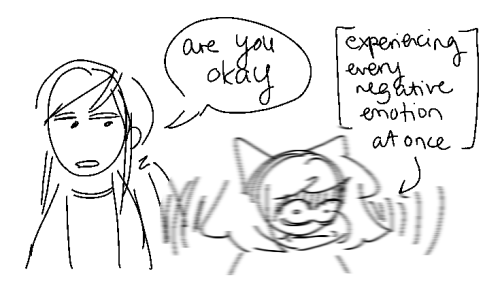 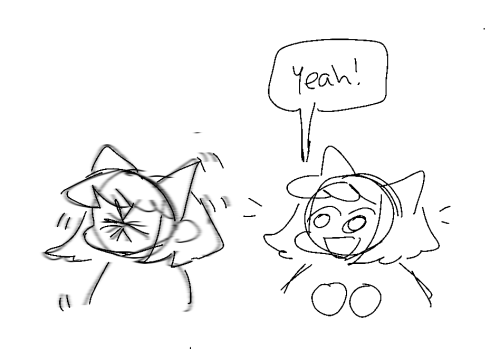 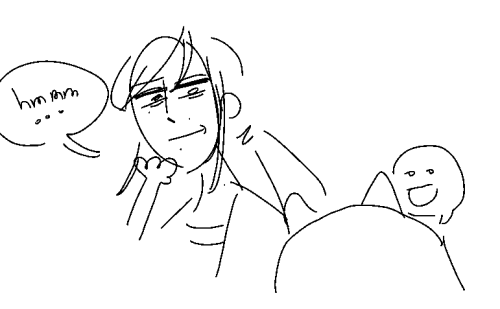 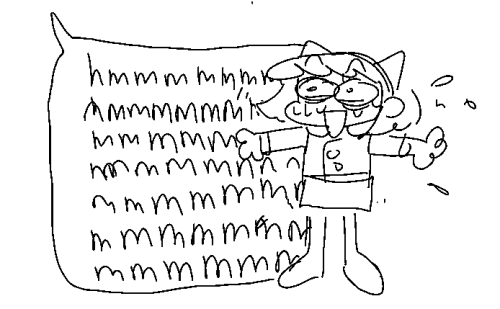 this one is the ‘he’s very protective of his sense of style, and she just needs something to wear to work’ couple’s argument

Finally made a thing for corruption arc Henrick! Because you know what? I think Henrick deserves to beat up his abuser and steal the throne 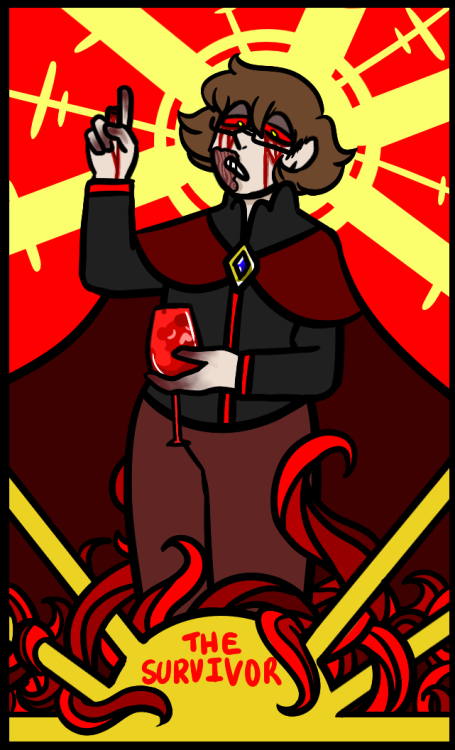 Here’s my new boy, please look at him

Shut up and let them cuddle

❌ Relationships are kinda tricky for Thea because she’s only been in 2 (and she’s an outlaw after the collapse of the US due to climate crisis), but loyalty is a big issue for her. She would never take someone back if she felt betrayed.

💖 She is very much in love with her gf/wife/life partner Elaine (being an outlaw and in the aftermath of societal collapse makes it hard to stick a label on their relationship). They’re not too showy with their affections in public, but people can usually tell they are a couple. They plan on being together as long as they’re alive.

🍊 her favorite food is anything that isn’t from a can or MRE, but she has a soft spot for papusas and huaraches if she can get them/the stuff to make them. She absolutely hates shelf-stable bread and orange drink mix. Elaine usually trades with her if she can.

Y'all, have pic of some ocs I have

I’ll probably post a lot more of them cause I’ve been trying to make these guys into a story ive been writing so uh yeah :>

#my ocs#ocs#art#uh ill tag this with the name of the story cause why not :)#uprising
3 notes
d-a-t-o
Photo

Umm…yeah.I was bored and made Amy’s faces. 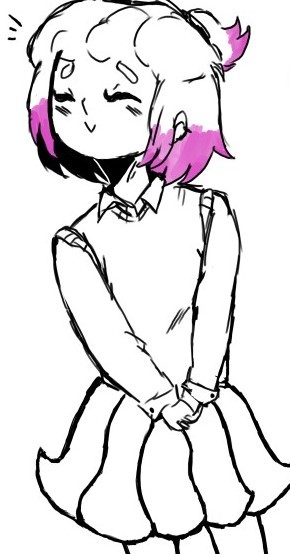 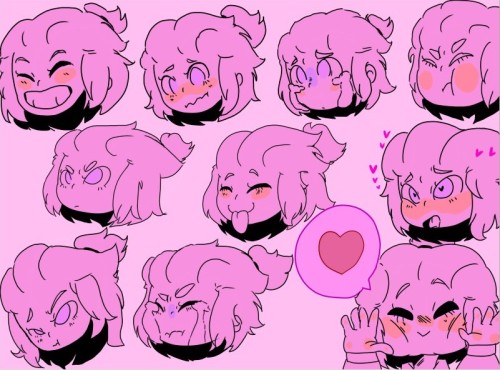 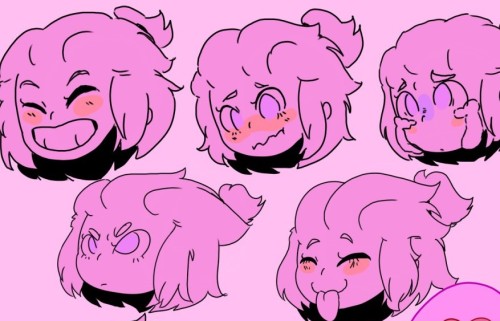 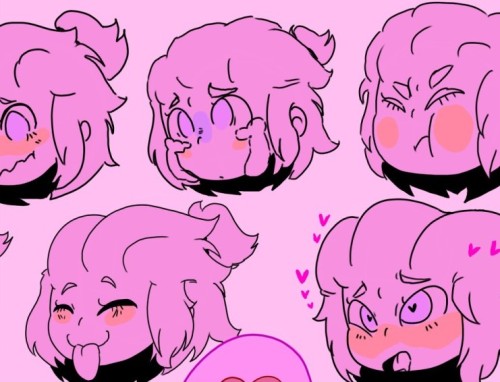 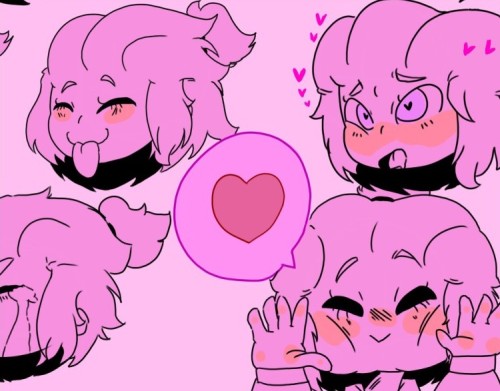 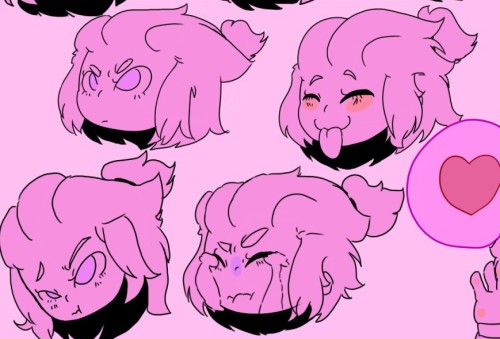 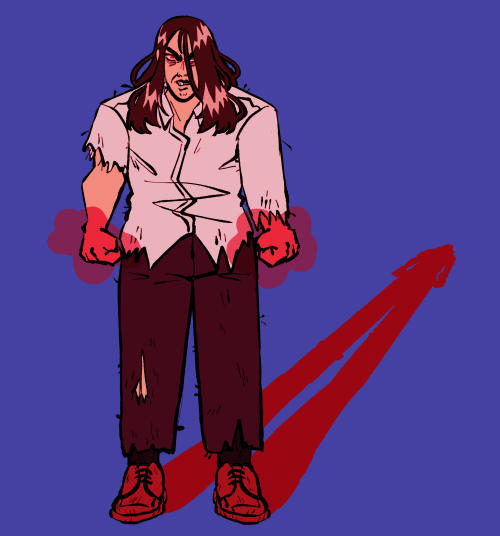 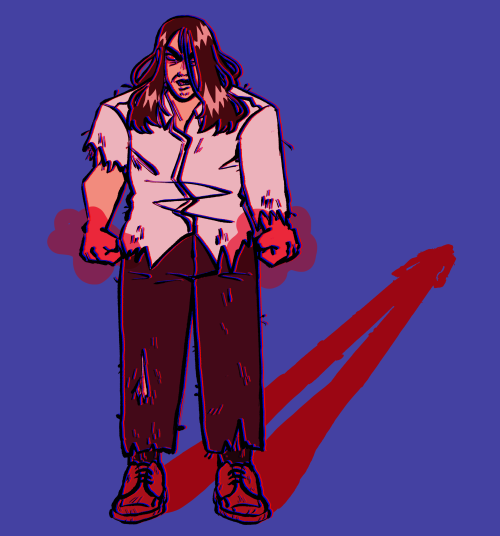 [OC’s] realizing ive drawn connie as a baby enough that i can make this vague…age progression….?? wild lol 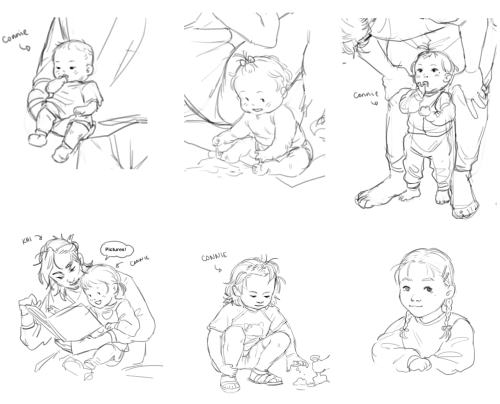 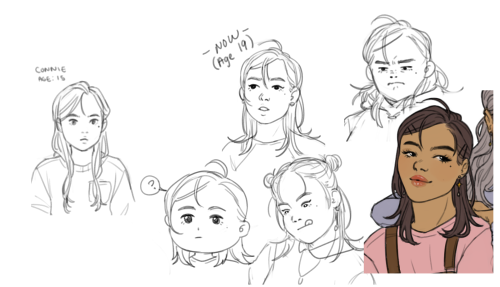 #i have. so many sketches from whenever i go into baby fever -_-#my art#wip#my ocs#connie
23 notes
cerotto
Text

ok back to studying

#yea yea u get the gist i haven't been drawing much -_- too busy with school#also im art blocked as hell as usual#doodles#my ocs#these kinda suck also but i dont have anything better :(
5 notes