I missed your smile so much.♥️🥺🥺💗💕💕💗💖 @taylorswift @taylornation

The sweetest girl in the world💖💖✨✨♥️♥️💗💗💕 @taylorswift @taylornation

#taylor swift, #i love you taylor, #artists on tumblr, #books & libraries, #blond hair, #folklore, #my gifs, #my photos, #nature blog, #black and white, #snapcat, #sweet, #so cute, #so sweeeeeeeeeet, #so sweet, #loooove, #i did something bad, #aesthetic, #red aesthetic, #among us, #art, #speak now, #nature, #queen, #my edit, #makeup
6 notes · See All
thedragonsworldofpainText

Who & what I was is dead & gone..Now I am whoever/whatever I am now.

#my post, #my art, #my design, #my photos
0 notes · See All
sweetladysblogText

Colourgrading some portraits of my roommate

Taylor Swift, I’ve heard of her since I was in elementary school and I still remember when there wasn’t any teacher they would sneakily open YouTube and blast Taylor Swift’s ‘We Are Never Ever Getting Back Together’, good times. However, I wasn’t a fan of Taylor Swift’s music at that time. I was more into Korean Pop music at that time, so I seldom listen to Taylor Swift until during high school when I start to reminisce the days of listening to English music, cause I went to a Chinese Independent School where everyone’s listening to Chinese music except me. So, I stumbled across this album when I was out to shop, I bought it to give it a try to listen to Taylor’s music and since then I’ve fallen in love with her music but I’m sorry, I’m still not a fan of ‘We Are Never Ever Getting Back Together’ but I can totally relate to the lyrics so hard right now, times has changed.

1989 album, I remember when Taylor started releasing music videos for her 1989 album, I remember being so anticipated as I really, really love Wonderland so so much, I was really hoping she will released a music video for that song but sadly, nope. However, I swear, Wildest Dream has the most beautiful film setting ever, that is my favourite music video from 1989 era. I mean, the sceneries are all so, so gorgeous and I really love the scene where her dress just flows through the wind so gracefully. All the wildlife that is being featured in the video, it’s so beautiful, nature’s so beautiful that I honestly don’t have a word to describes its beauty. Moreover, I really love I Know Places. Since I bought the deluxe version of 1989, after listening to how Taylor created this track, makes me falls more in love with the music. I really love to see artists explaining about their music, which generally makes me fall in love with the music naturally. Another of my favourite, All You Had To Do Is Stay, I just love it so so much, I don’t why, I mean do I even have to have a explanation for something I love? I just love it, maybe it just reminds me of my high school days when I have this crush? I don’t know. I listened this album throughout my high school years and listening it to back now I still love the soundtracks. Welcome to New York, being honest, this song makes me wanna visit New York and I’ve never been to America before. ‘Welcome to New York, it’s been waiting for you’, this specific part, makes me wanna visit New York, one day. One day I will. Out of the Woods, another favourite. The music video I really, really gorgeous, it’s easily my second favourite music video from 1989 era. I’m a sucker for cinematic music videos, basically. ‘When the sun came up, you were looking at me.’ This is my favourite line from the soundtrack. That one line basically won my heart for this song. Sometimes it’s just one line that could win a person’s heart and this line did. I honestly feel emotional listening back to this album and these are my few favourite. Oh, I Wish You Would, it isn’t my top favourites but it’s a really good song. I love how Taylor give tips on how songs are created, which is really, really cool, and this track, she did mentioned that she sing through track, which is so, so cool. Blank Space, Style, How You Get The Girl, Shake it Off, Bad Blood, Clean and You Are In Love are all really dope music, I remember listening to Blank Space and just singing it whenever when I feel like it, Style and Clean is my friend’s favourite soundtrack, others are cool, but they aren’t my top favourites. Just because I don’t list it as my top favourites, doesn’t mean I dislike the song, Taylor’s songs are dope and 1989 is easily one of my favourite album, it brings back memories and because of this album, I actually learn to like Taylor Swift as an artist, a very talented artist which I look up to.

Werewolf looking motherfucker. 🤣 I’ve basically given up wearing shirts cos why bother? 🤷‍♂️ 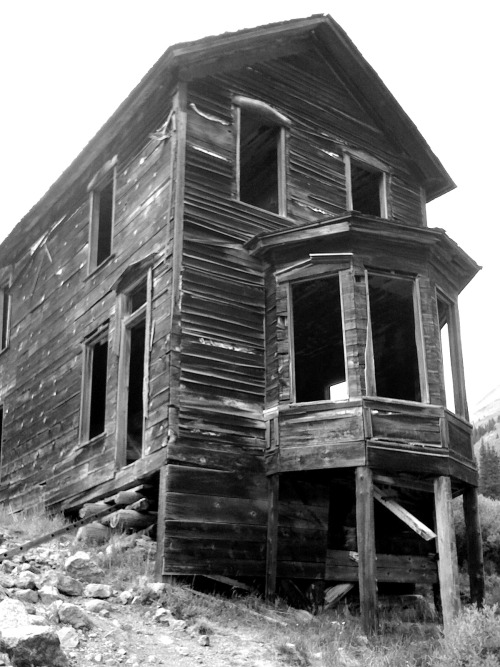 It’s raining again in Animal Crossing like how’s it has been rainy in real life. I wanted to go in to find Chrissy and give her a present but here I am, I found her sleeping in so, I too, decided to accompany her and sleep for a short while, haha. However, after that I came back and visit her and found her cleaning her room, what a productive bunny though.