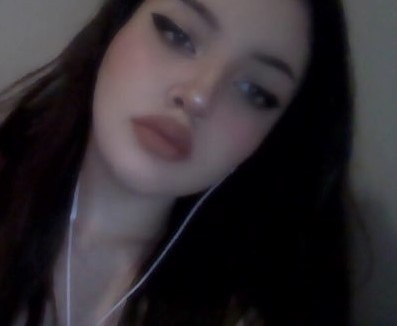 Bleached my hair and now it looks like a peach???

Trying to teach myself to love my body more. I’ll never have what society defines a “perfect body”. But that’s ok because my main focus is to be healthy and happy. So, even if my thighs have bumps and I don’t have a perfectly toned stomach I’m ok with that. Because at the end of the day that’s not what defines my health or my happiness.

So, with that being said thanks for coming to my Ted talk😅😂. I hope my damn rambling made sense.

#my pic, #me, #my thoughts, #personal post, #i got a little philosophical, #😂
9 notes · See All
lord-briarwoodText
#personal, #my pic
0 notes · See All
fcllinginloveText

Happier today. Will be happier tomorrow🦋

The series final is still an open wound for so many. The final episode still feels like liquid acid poured on raw flesh. I get that. I respect every opinion, meaning I just leave it be. Everyone deals with what happened in their own way to get by. There’s just one thing I don’t get over, that pokes me every time I read a new comment about the final and what they say about Steve. Yes, it has to do with Steve. And only Steve. This one is not a McDanno related emotion. It’s entirely Steve related.

Through years Steve waded through hellfire, crossed oceans that were filled with the most terrifying emotions one can endure, got stabbed in the heart countless times by so called family members and relived the hurtful experiences to realize both his parents used him, abused him and never really gave him the truth, never really loved him freely just because he was their son. Steve is demaged by fighting war, Steve is a man who tries to walk tall although his inner land is burnt.

This Steve has finally gathered the courage to take care after himself, to find enough strength to believe that he’s allowed to take the time off to travel, to leave, to go away, to heal - he has enough trust that his ohana is going to love him enough when he‘ll return home. This Steve has earned the peace he hopes to find. He has earned the right to leave without any strings attached.

And there are only so few who really understand this side of Steve. In earlier seasons, so many shouted to be heard that the show runners should take care of Steve’s PTSD. And in the end, Steve’s PTSD is an issue. The show grants Steve this time-out he deserves, finally, Steve trusts enough to know his friends won‘t hurt him, that he’s safe.

And it makes me kind of sad and angry when I realize how few get that. Instead I read how wrong Steve acts how he dares to betray his friends and his ohana. How wrong of him to leave. It kills me knowing that after years of pretending to understand Steve, all there is, is the demand that Steve should fix again something for others instead of finally getting the chance to just look after himself. Ten years is a long time, everyone changes in this time and Steve grew strong and confident. He knows he’s loved and that’s a huge step for him.

My heart hurts because I realize how few really see Steve the way I do. And even if I‘m the only one who sees him that way…I’m so happy for Steve. He has to courage to leave Hawaii to travel the world, to hope that he finds peace. A peace he truly needs and he has earned with all he’s got - Aloha, Steve. I know he returns to Hawaii. He always does.

#h50, #steve mcgarrett, #series final, #more thoughts, #this is something that really hurts me, #my thoughts, #personal opinion, #my pic, #screenshot, #steve and kawika
47 notes · See All
megal0man1acText

#mcr, #my pic, #converse, #scenecore, #emocore, #ty for the notes on other shoe post teehee
24 notes · See All
courtyard-liker420Photo 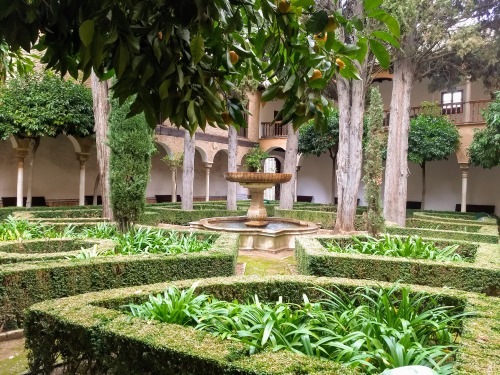 a girl and her companion

You’re always talking about escaping, aren’t you? Always thinking about it, always dreaming about it.

I decided to paint my copy of Aurora Burning!! I’m loving how it came out 🤗

look at my cat, squished against my ikea shark