picture taken by me on my iPhone 12

Absolutely no mindspace for serious reading, so I’m having fun with the Gravity Falls Journal 3 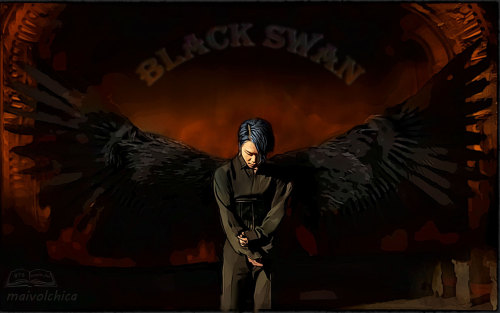 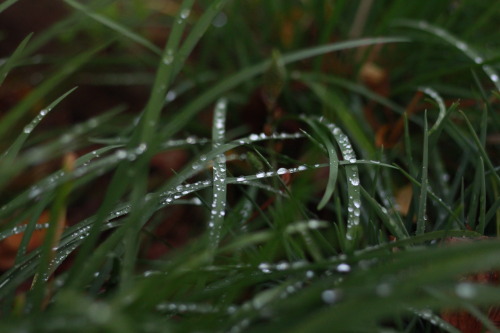 How I dressed to see my friends after months apart

#djposts, #ns/ft, #okay to rb, #definitely okay to rb with tags, #gimme attention and I'll clean your house, #(and give you head), #trans nsft, #ns/ft blog, #mine, #my pictures
0 notes · See All
onuenPhoto 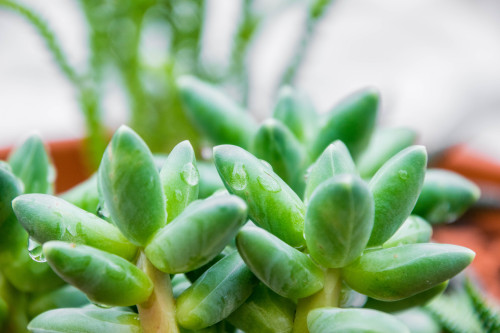 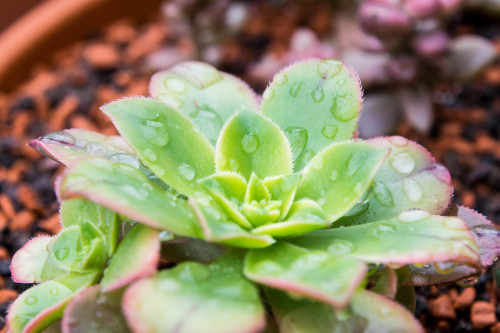 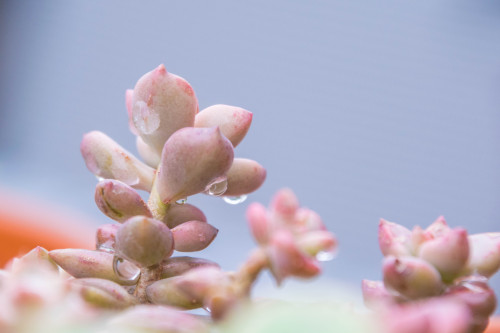 I’m slowly redecorating 145 Cannery Row for Bob and Eliza. I’m going less primaries and more Florida pastels, thanks to inspiration from the Bees Knees palette by @frubynoo (I’m going to need more things in this palette, all I have at the moment is their Color Pop tiles, but as luck would have it some of the colours are reasonably similar enough to some from my Copicish palette).

I’ve not changed the layout, but I’ve changed some internal bits and bobs, made a lowered shower nook using platforms upstairs (which meant I had to raise the whole upper floor one platform notch to allow for a lowered shower nook, which then in turn leaves a gap around the cutout for the stairs - I’ll see if I can find anything to hide it). I made a weird lowered area for seating in the living room, because the whole ground floor is open and I wanted a way to separate it off a little. I created a new centre piece to close off the living space, and changed a lot of the fixtures and fittings. I’ve still got lots to do, but I’m happier with it now than I was before.

In my game, Bob and Eliza are rich hipsters. Bob made his money with a couple of pop up cafes, and now has a swanky restaurant in Whiskerman’s Wharf, up the road from where they moved into a huge renovated factory. They’re the worst type of gentrifiers. Eliza likes to do a bit of DJing, painting, and writing, but doesn’t have to work because of Bob. She’s one of those ‘I’m a totally free and cool creative’ types. They think they’re more radical and rebellious than they are. In fact, they’re just rich arseholes. The type that flirts with the idea of Bernie to seem cool but is actually all ‘more women ICE enforcers’.

[my ts4 screenshots in hd] 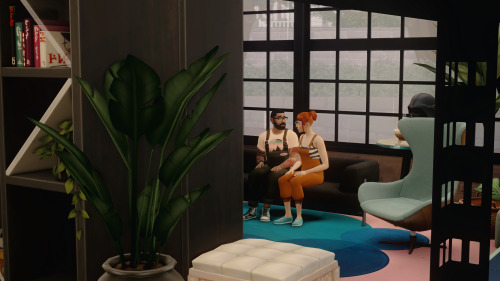 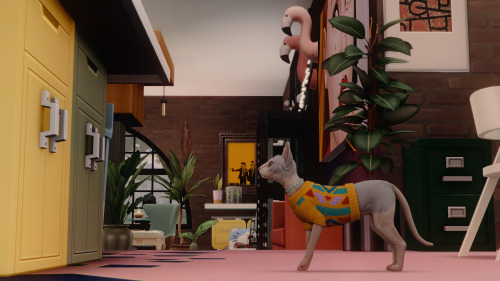 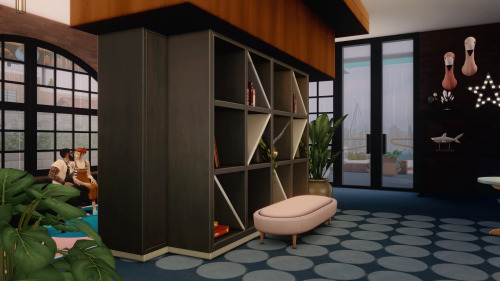 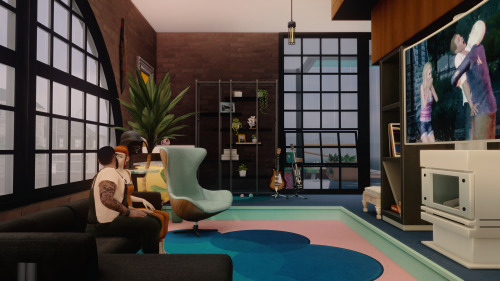 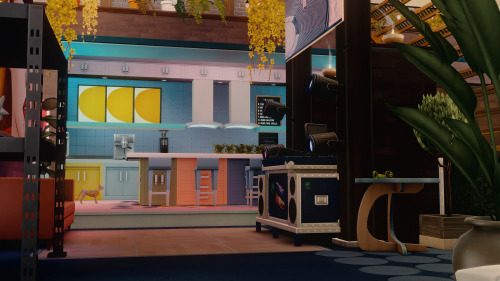 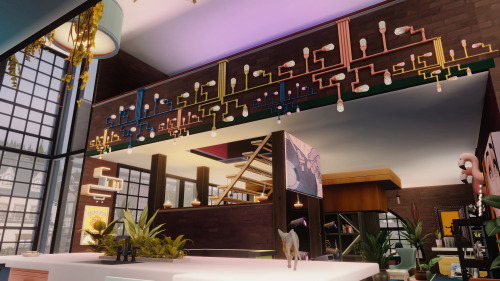 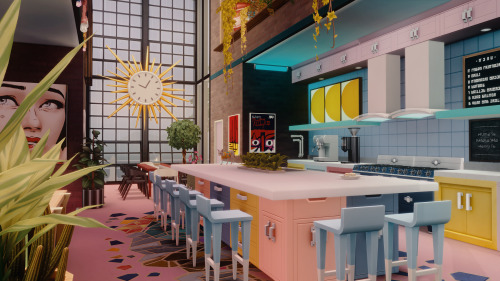 I really like how this weeks bujo spread came out!

❄️  2nd December - What is your favourite thing about winter? ❄️

I’m such a sucker for Christmas lights and music hahaha! It just makes the entire month feel so special and magical, seeing it all lit up with cheerful tunes playing in every store! Apart from holiday decor, though, I really love that I’m able to wear my favorite fluffy socks and oversized hoodies lol! I live in a very hot climate, so most of the year even wearing pants is killer. I’m a very cozy person by heart so I really do live my best hermit life in winter, sipping warm tea and huddled in a soft blanket ^^

Gnocchi of the day : You have my attention. The Pancakes are back, and they’re cookin’ on gas.

[my ts4 screenshots in hd] 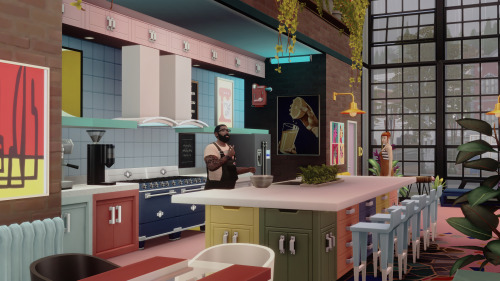 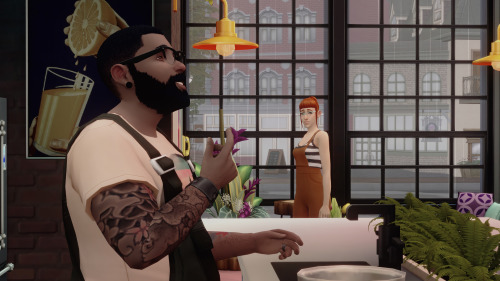 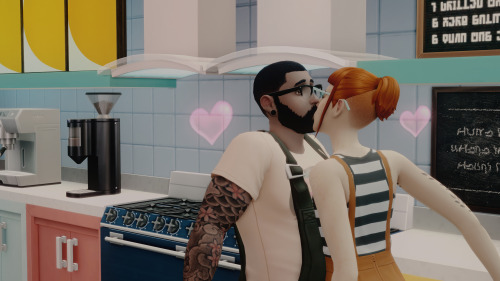 #vibes of an instagram post but not nasty...., #the fact that the 1st 2 pics i took 2 save as ''proof'' that ''something was going on'', #and looking back........no i was just going nuts LOL!, #n the last pic was just cos.....i luv my shoes sdjkdsfkjdsfjkl, #hm., #my pictures, #maybe my horrible bike ride was worth these shit quality pics
2 notes · See All
lovestruck-shenanigansText

Did you really expect it to turn out anything like this?

A Skittles for you all to enjoy

Just trying to get my gains back. 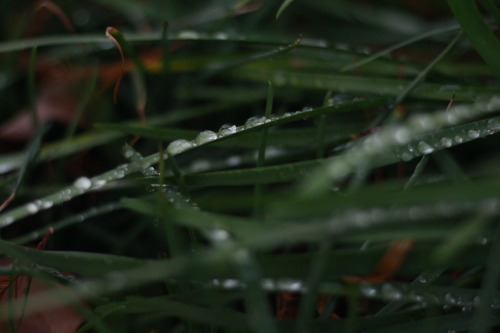 I absolutely love winter!! I look forward to it all year and it’s my favorite season— apart from fall! what can I say? The atmosphere of the music, spending time with friends and family, sweaters and warm drinks, how could I not love it! I’m particularly fond of the holiday season solely because I love how beautiful my city and many stores will decorate for the holidays. It just feels so magical and special!