Xmfnjzdn I’M SO GLAD YOU SEE MY COMMENTS I JUST LOVE YOUR WORK SO MUCH AND IT FILLS ME WITH JOY AND I’M SO HAPPY MY COMMENTS MAKE YOU HAPPY!!!

#max i love you so much, #my tiny child, #my sweet sunshine
1 notes · See All
oceanic-allureText

#no shame, #i love everything she creates, #my tiny child, #billie eilish, #aka young william eyelash
2 notes · See All
holdmyhopeinyourhandsPhoto

That’s my munchkin.That’s my favorite munchkin back in his roma days, and I would take a bullet for him. Y’all don’t know how much I love this small bean of light. Like look at him! He used to wear freaking braces and my heart just floats a bit more. Cuddly little adorable sweetheart marqui. I love you 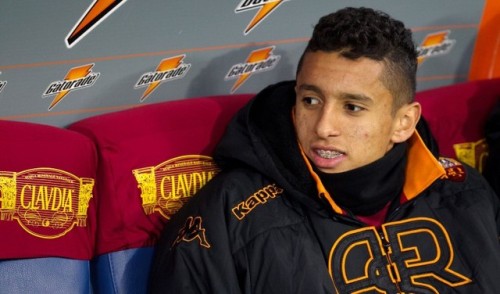 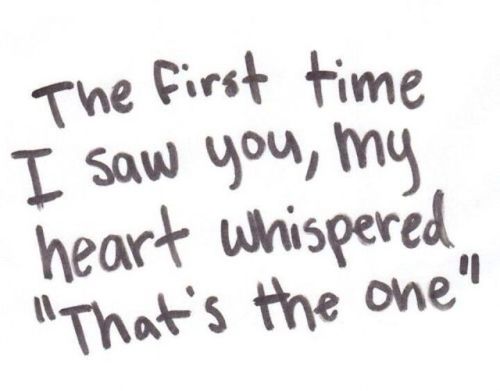 #marquinhos is the one, #he is all there is to life, #i lob him, #my tiny child, #with his adorable smile, #and his braced teeth, #jfsknvjfbndlj, #my heart grows soft only for him, #marquinhos, #as roma, #am glad he came to psg instead of another club i couldn't follow him to, #psg, #paris saint-germain fc, #my one true love
6 notes · See All
josephjoestarPhoto 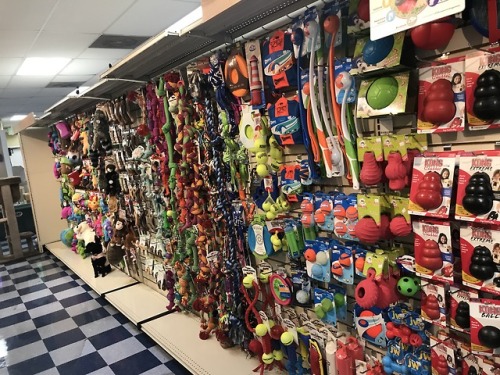 #she’s here somewhere i promise, #my tiny child, #donatella, #toy poodle, #she startled an employee who thought she was a stuffed animal
4 notes · See All
momijiusakoPhoto

THANK YOU SO MUCH FOR STICKING WITH THIS GOOP BUN!!!

THANK YOU LOVELY SOULS SO MUCH~!!!! 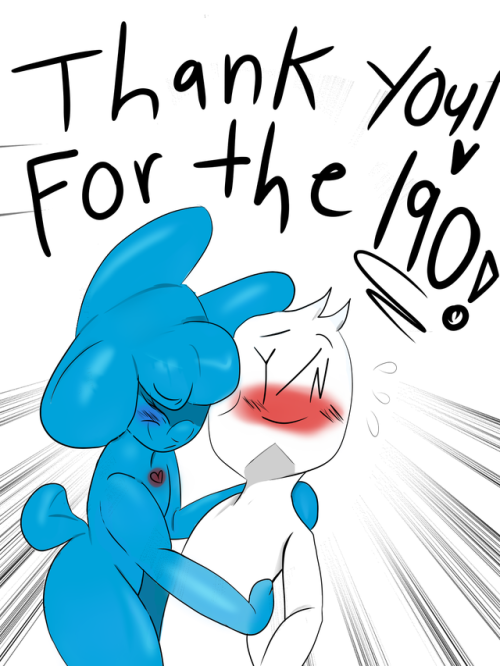 #oh man, #Oh My Heart, #Thank You, #my tiny child, #momijiusako, #y/n, #my mind is blown, #190 follower thank you
1 notes · See All
autistic-council-spectreText

me normally: i do have a lot of kin feels for this character but i think im mostly chill and don’t miss things/get homesick all that much!

me, rn, hormonal and tired: Where The Fuck Is My Ship And Husband This Is Bullshit i demand to speak to the person in charge around here 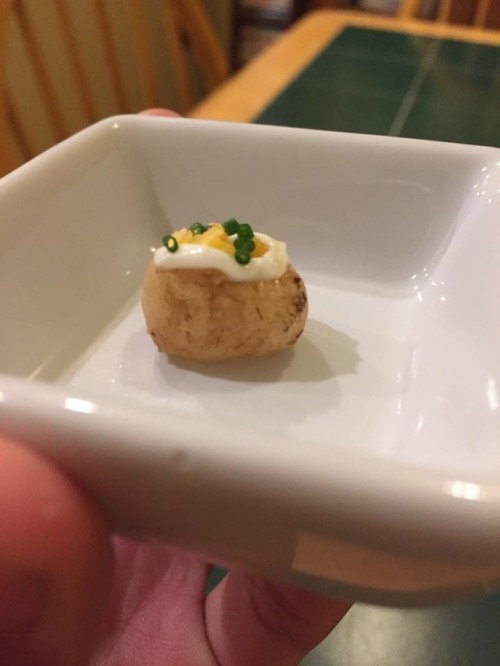 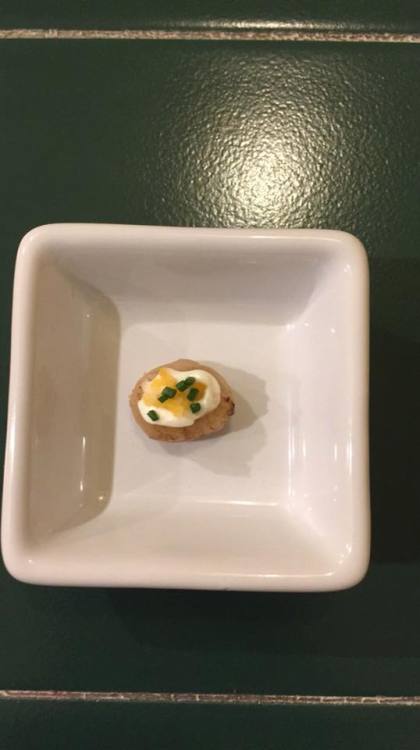 #food, #my tiny child, #i really baked her and everything!, #ive peaked
7 notes · See All
monoshikisPhoto

hello look at this beautiful screenshot @ayrennaranaaldmeri took of Vala 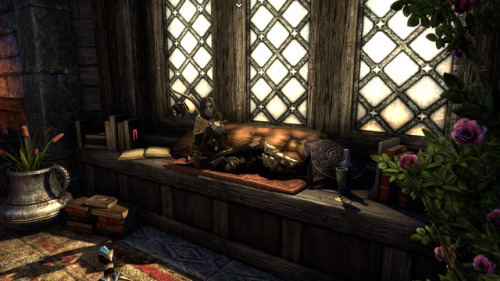 Here’s my new tiny child and I love them. 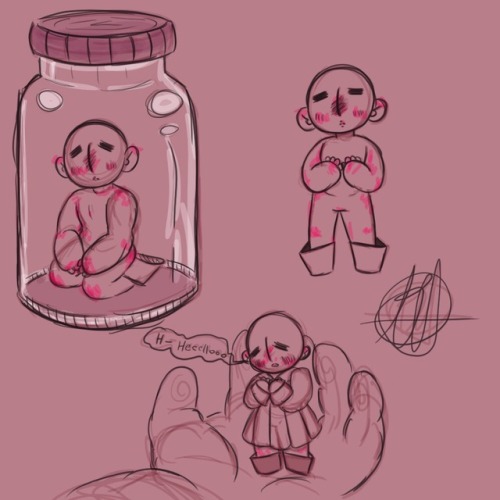 When you can’t recognize your character smiling, you know you’ve done him wrong.

His greatest loves in life:
1. His mom
2. Yogurt
3. Could be Nicholas, depending on if Nicholas told a bad pun within the last 10 minutes

Ft. He’ll be able to hold a spoon when I learn to draw hands holding spoons mood 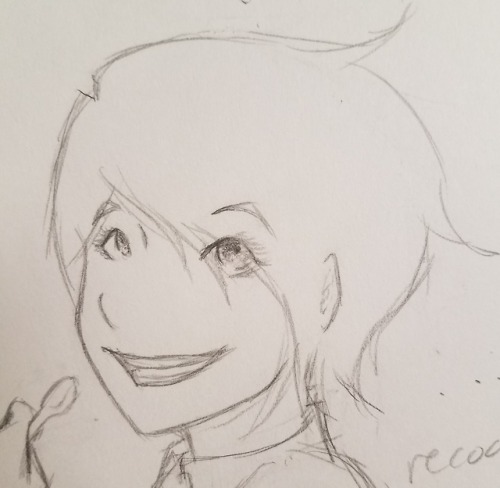 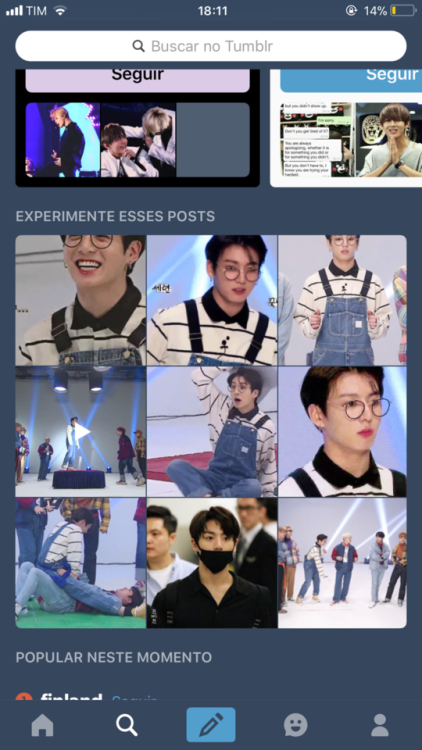 ed looks so young and tiny without his beard

where is my line of duty fandom at?? I need to talk about the love of my life steve arnott ❤️

From the Art of Moana book

#bUT THAT'S BESIDES THE POINT, #my tiny child, #ouat, #regina mills, #reginamillsedit, #ouatedit, #once upon a time, #lana parrilla, #*
2K notes · See All
anditdrovemewildPhoto

I too often forget how TEENY TINY my Theadora was. 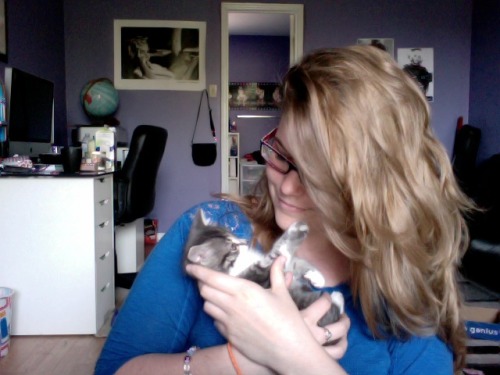 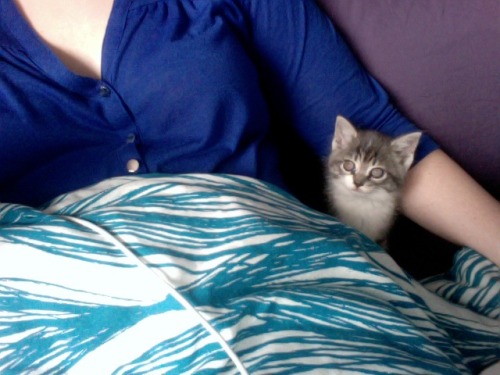 #my tiny child, #theadora, #thea, #me, #she's almost four!, #I'm a sterotype and give no fucks
2 notes · See All
creativitysnightmareText

Mycroft’s arc with his parents, especially his mother, is easily the most overlooked in the entire show. But trust me, it’s there, and it’s beautiful.

We know the Holmes boys are difficult sons from the very beginning, especially Mycroft. “I upset her? Me?” says Sherlock, near the end of ASIP, suggesting a troubled relationship, and throughout four seasons we see Mycroft struggling to recreate a bond with his parents.

He goes to matinees of Les Miserables when Sherlock won’t. He makes time for them when they come to town, where Sherlock pushes them out of his flat. And although he is snappish, he has Christmas dinner with them.

And yet, in TFP, his mother berates his decisions, the ones he made to keep them all safe, calling him “limited” and obviously still favoring Sherlock. “You were always the grown-up.” Sure, Mycroft was “the smart one”, but baby brother got to be the grown-up.

And by the look on his face, that must’ve hurt a lot more than it would to people with a normal family dynamic.

As Sherlock is reunited with his sister, and finally, they play together, something equally as beautiful is happening on the sidelines: Mrs. Holmes takes her other son’s hand. Forgiveness is bestowed in that moment, but also reconciliation. That gesture speaks volumes to her mistakes as well, how she blamed too quickly because of her bias, and how this asks for forgiveness from Mycroft as well.

Let’s talk on-stage mannerisms for a minute here. Those of you who have been with me on Rabbit etc. and have been subjected to my commentary might already have paid attention to this, but if there is one thing that’s absolutely clear from these gifs is that Dylan Shrike is a very inexperienced performer. These are all — purposefully — shots that are happening between Dylan’s lines, group hugs, synchronised waves and the like: the moments that they have not felt the need or (more likely) had the time to practice, the moments that are not scripted.