You say as you

Through my glass peace,

I reach for safety; I

Extending a key to

Hanging by my neck,

Guides me to freedom.

request:  I think stretch marks on a guy are actually so cute and attractive. Cuddling with Spencer or any boy you want and maybe he is semi self conscious on the ones on his back or maybe he isnt. The reader always loving to lift his shirt and trace the stretch marks and probably kissing them when he’s in a bad mood or he played a bad game because you know it makes him feel better.

“spency stop moving,” you huffed, craning your neck around his broad shoulders to look back at the show that was playing on tv. “i can’t see miley cryus and liam hemsworth.” right away he stopped moving, body dropping back down against yours while he shot you a look. “hey be happy that i even said miley’s name,” you teased before pressing a kiss against his forehead. his eyes rolled before he grumbled something into your chest, blue eyes then closing instead of watching the moving. “you know spence, maybe you would’ve been more comfortable if you took your shirt off-”

Nowadays Everything is a Game 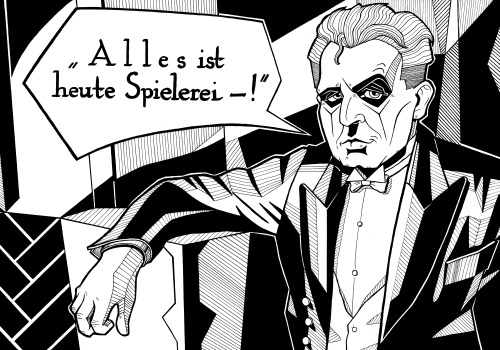 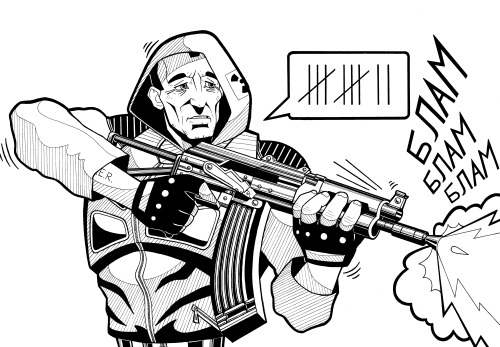 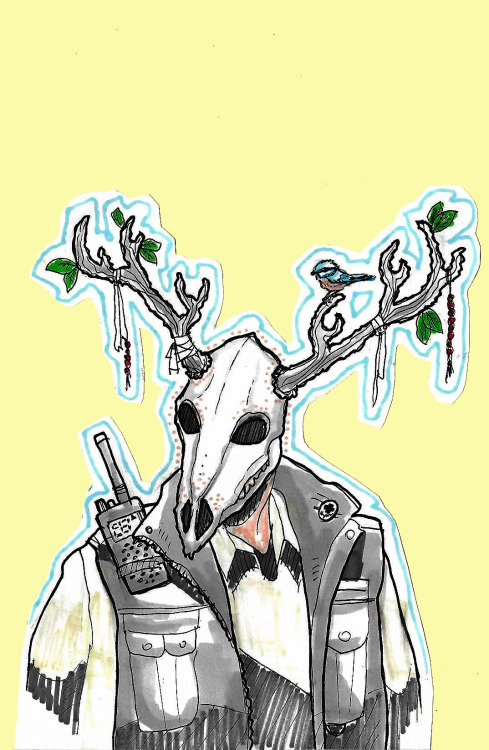 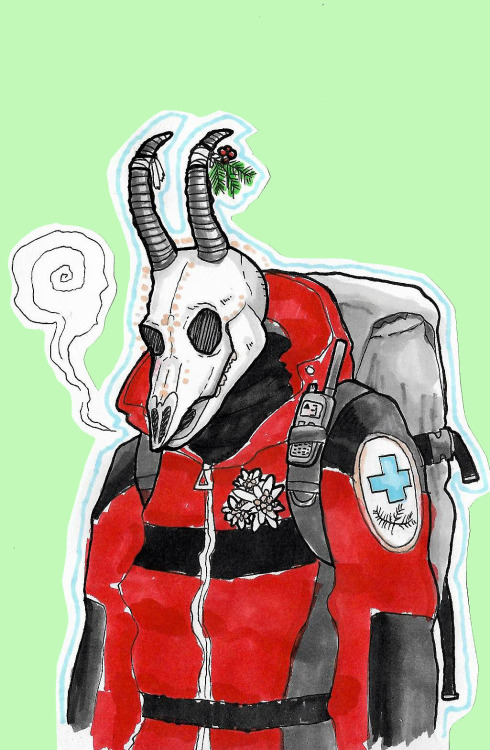 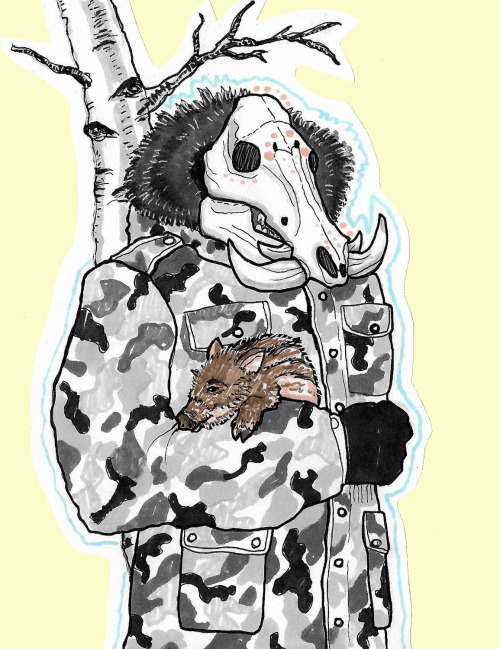 into the abyss of my thoughts,

for a light that drifts

jeering from the dark,

there is no escape

promised by a blade

it glides over skin and vein, 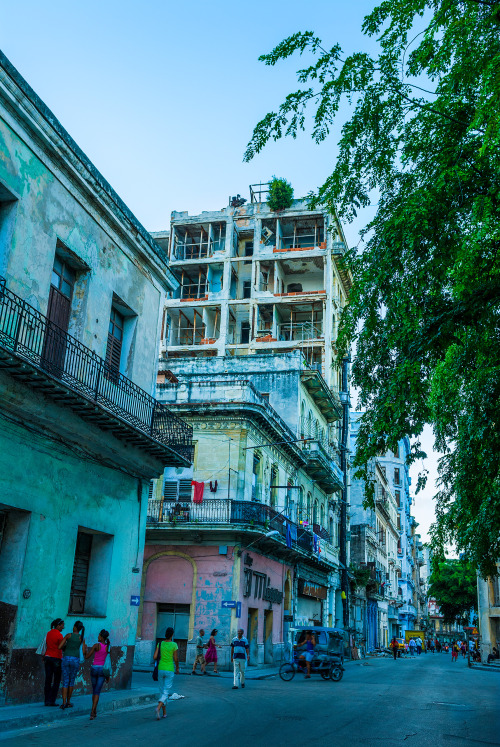 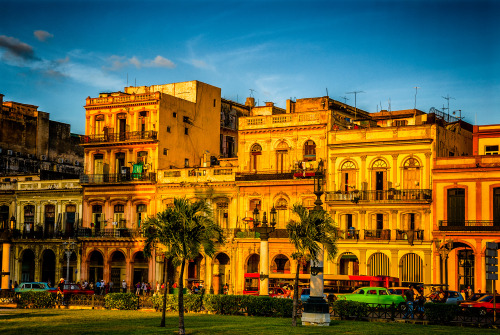 I know lots of people drop previews of their work a little ahead of posting and I wanted to do that as well. It’s not very long, don’t want to give away too much of the chapter! But I figured everyone would probably find it sure since people were asking when “mythomagic” would come into the story!

I will have another announcement out soon about my uploading schedule, so stick around for that!

Thank you and enjoy!

“He picks up some cards from the pile to his left and the back of that entire deck is blue and green with a white almost handwritten logo on it, “We’ll start with the Greek Gods,” he flips the first card around to show a man with a trident standing in the middle of a stormy ocean, “This is Posiedon, he’s the god of the ocean, and he’s one of the big three in this game- uh, that’s Hades, Zeus, and Poseidon- anyhow, he has pretty decent attack power since he’s part of the main patheon-”

“How much damage he can do to another character- now, since he’s part of the big three too his stats are really good, and they get even better if you team his up with Hades or Zeus but I don’t have either of them, ever since Conner two doors over beat me for my Zeus…” Theo shakes his head and stares defeatedly at the card in his hand.

Nico picks up another one from the same pile, “Who’s this one?”

“Oh, that’s Apollo, his card is better than most of the minor gods and monsters but he’s really quite useless in close combat, and it takes multiple hits from him to kill your character- Unless it’s Achilles, of course…””

I’m super late on this but I’m finding it hard to do much of anything right now… I’m trying but I’m really struggling! I’m going to force myself to at least finish Styx for right now and some one shots I have… Hopefully, I’ll be able to finish the entire series once life resumes more normality!

#nico di angelo, #pjo, #solangelo, #fanfiction, #hoo, #canon compliant, #percy jackson, #mythomagic, #my works, #Sharing a bit of the next chapter, #thank you all so so so much, #for waiting and for being good fans, #You asked about mythomagic so I figured this was the best piece to share with you all
5 notes · See All
drawingdullahanLink
Brother is the Only Word We Need - DaggerFallen - Yu-Gi-Oh! Duel Monsters (Anime & Manga) [Archive of Our Own]https://archiveofourown.org/works/23516236

Seto is still iffy about Noah after they helped him escape the datascape inside Gozaburo’s computer, even if Mokuba seems to trust him already. What Seto doesnt know is that theres more that they have in common than he thinks.

This is a commission fic for @armorsaurus thanks so much for commissioning me! I had a lot of fun writing it and i hope you enjoy! 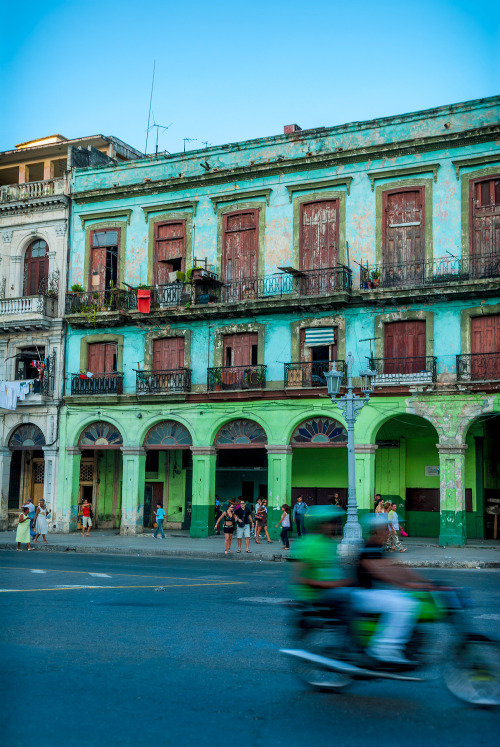 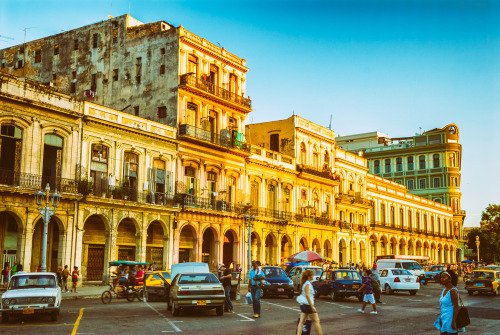 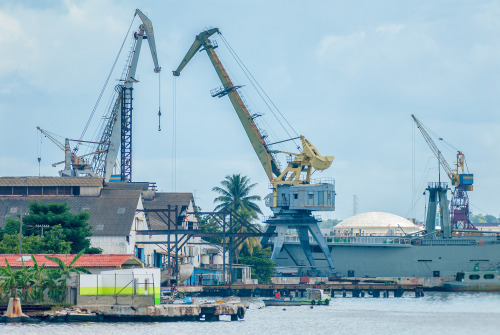 a Suction Dredger is leaving Habana 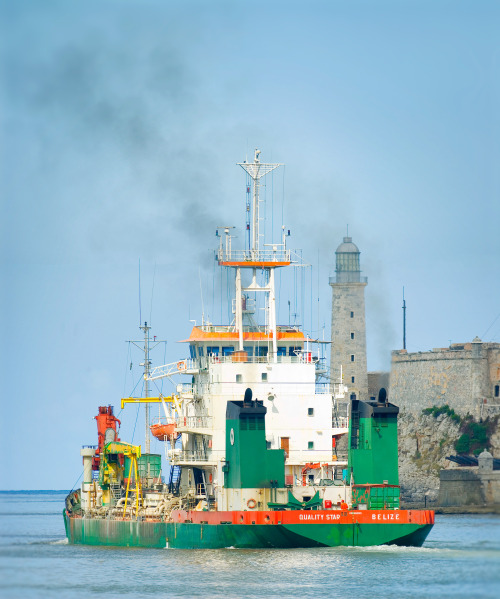 I had the great pleasure of participating in the BSD Lovemail event for Fukuzawa. Please enjoy everyone <3

To see the wonderful work of my partner, please go here: https://moonicipal.tumblr.com/post/614663399729725440/bungou-stray-dogs-lovemail-event-fukuzawa

Lifeguard Betty Cooper reminds the Serpents to behave by the pool while she considers engaging in some risky behavior with a certain charming, protective Daddy.

Jughead Jones is trying to make his sister Jellybean’s birthday better than his own had ever been. To his surprise, the presence of a gorgeous, whip-smart, badass lifeguard is the ultimate gift.

This is an Elf present from @bugheadsecretsanta for @exmachina187​! Thanks to @bettycooper for being a wonderful beta and @theheavycrown for a fantastic header!

An Enigma in Shadows: page 16 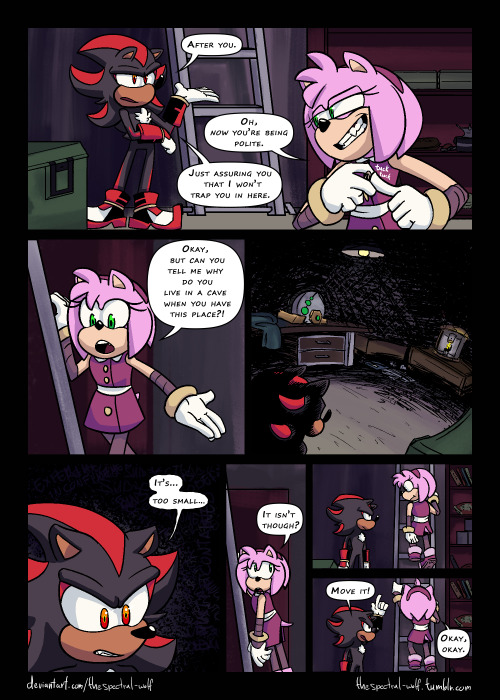 Sakura got up and didn’t bother brushing the dirt from her dress. She had a feeling she was about to get even dirtier.

She looked at the memorial stone one last time, memorizing the characters without even realizing she was doing it. It would serve from that moment on as a reminder of her determination. She wouldn’t let Naruto and Sasuke join the names carved on that stone.

That was her nindo.