Idk what to name her 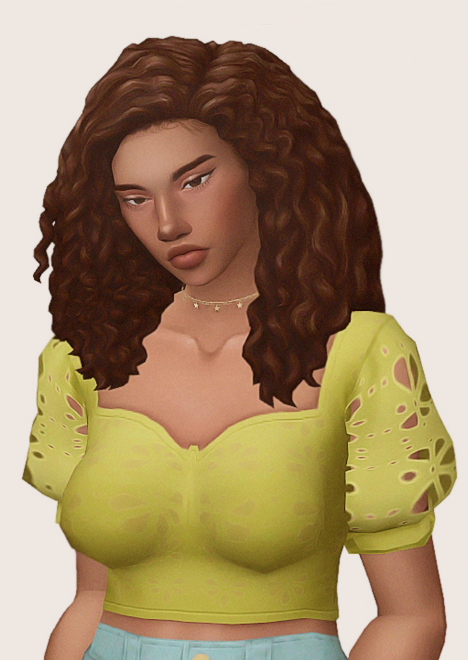 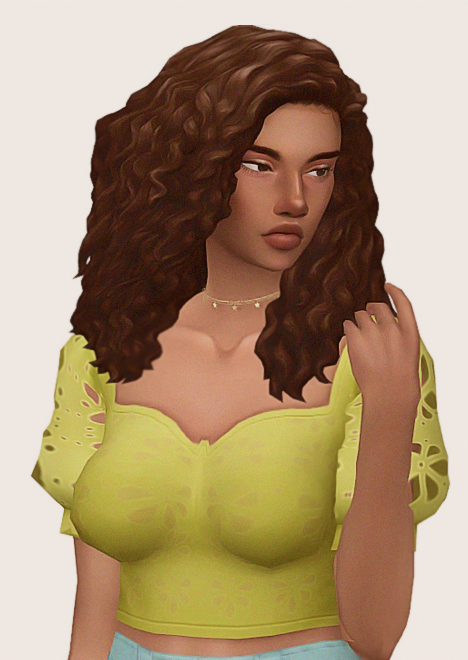 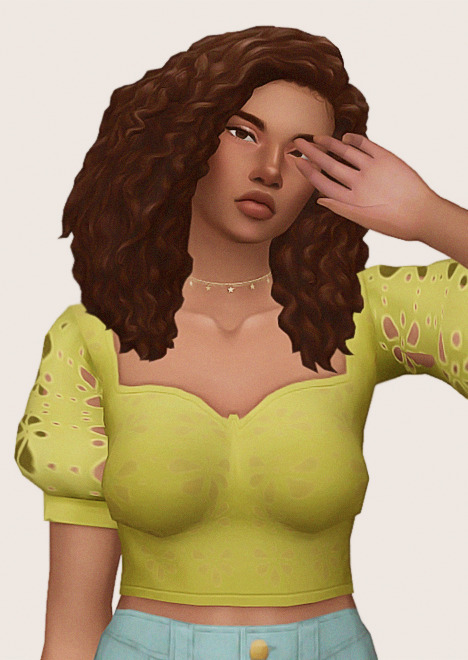 Enough flirting. Save it for when we win.

But I’m climbing the Tower 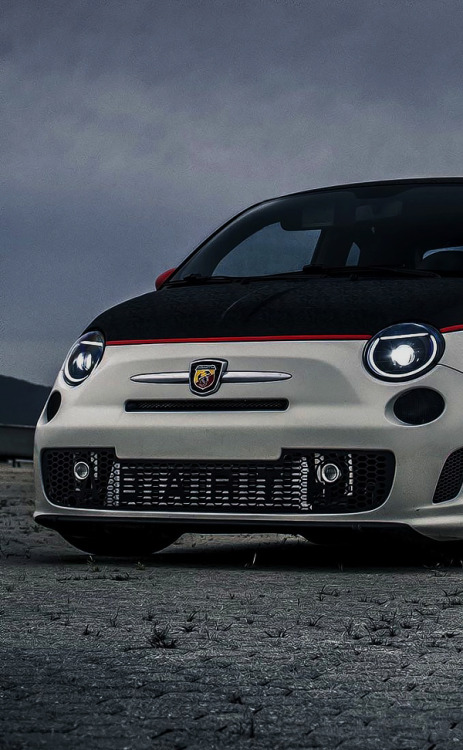 #clarke being excited and wanting to share the good news with bellamy but realizing hes walking away!!!!

Oh, Billy. I wish I was driving somewhere with you right now. 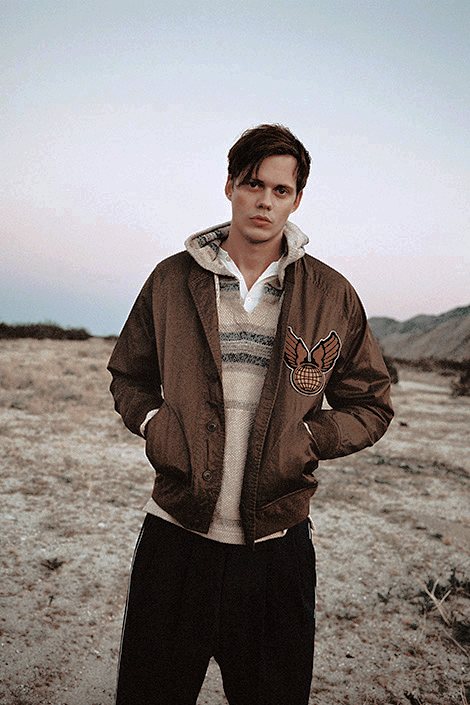 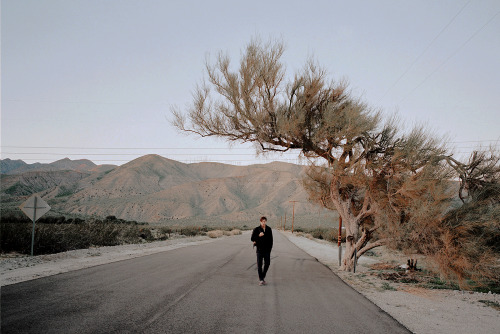 But there are times when it’s stronger, you see. There’s this need to hurt myself… Just to make me feel good. And I’m not saying this to make you talk to me. It’s just to let you know that I understand.

#serenity, #jeremy strong, #myedits, #this movie is crazy, #jeremy is great in it
5 notes · See All
muse-of-godsText

But I am always dreaming, even when I’m awake. It is never finished.

“I’d secretly had this feeling I wanted the film not to be about driving fast or stunts but about a guy driving round listening to music because that’s the only way he could feel. That wasn’t in the script but that’s what Nicolas felt, too. We both connected to the idea that driving can be an existential experience and you can put your persona and identity aside because you’re not really being watched. We were both interested in using the car as a vehicle to take you into the driver’s subconscious.”

I took a page from Clarke’s parenting book. He knows all about you guys.

@lit-society book fair 2: books you put off - if we were villains by m. l. rio

“Do you blame Shakespeare for any of it?”

The question is so unlikely, so nonsensical coming from such a sensible man, that I can’t surpress a smile. “I blame him for all of it,” I say. 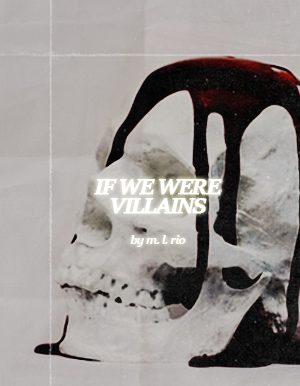 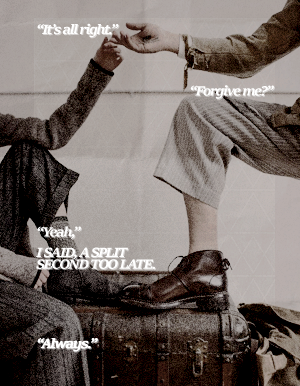 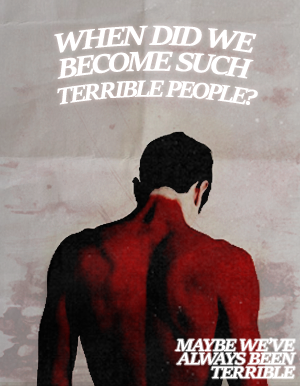 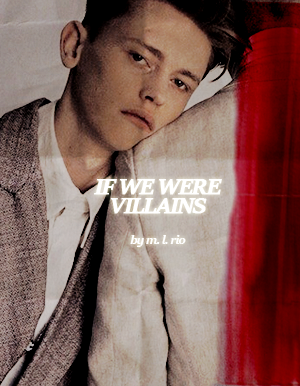 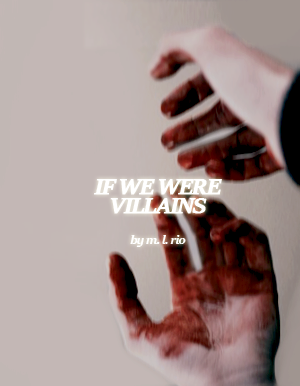 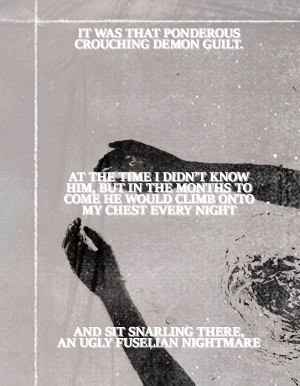