And this is Nyx ~ 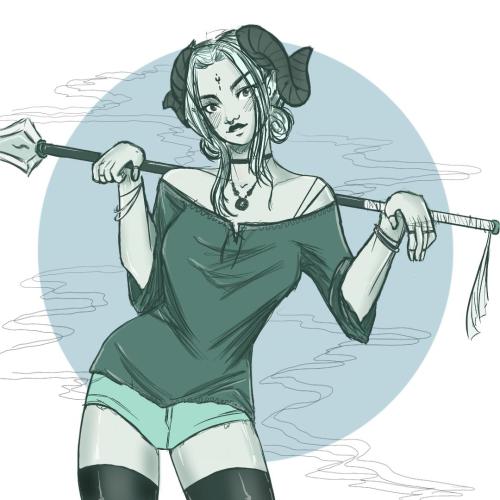 I actually had fun with this one :)

Colored a sketch I did. I’m a little ify on the eyes that are closed. But I like it for the most part. I used a different shading thing. And I like how it came out. I might just use purple to shade stuff more.

Rohan. Not much is known about him other than he wears a Venetian hat, a cape, a raven mask, and that he’s both a changeling and a vampire, but Rohan seems to know a lot about Shadow. Shadow deeply hates Rohan after he killed one his closest friend, the Quartermaster. It was Rohan that led Shadow and Scarlet’s supposed demise that fateful night (a little bit of backstory that I might share for another time).

With his feathers, he can make clones/puppets of himself, which Shadow’s team seem to encounter very often. Wherever he goes, death and destruction follow. When he blends in with the crowd, people believe he or she (whatever person he changes into) is a charismatic person, but those who know him, they often feel unsettled and get chills when they encounter him. Whatever his plans are, the Shadow’s group knows they need to stop him. 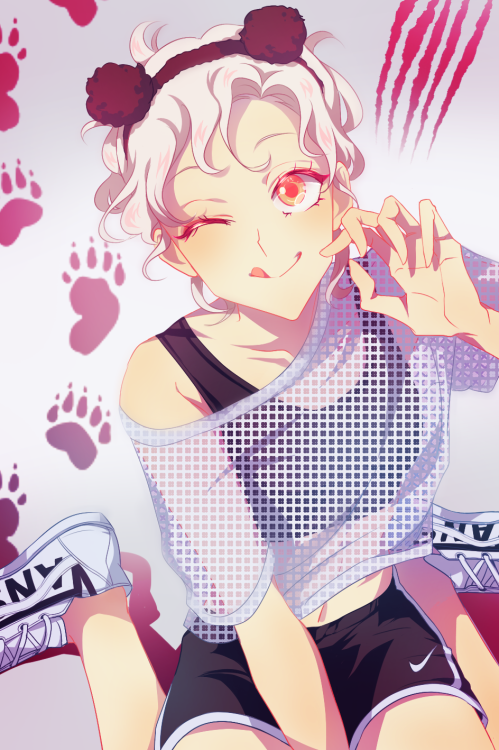 I love this place ♡

draw something quick, recently I came up with an idea to change color and clothes, it looks a little weird but it’s good 😌 I hope you like how it looks Sis💕 @//dollieflake 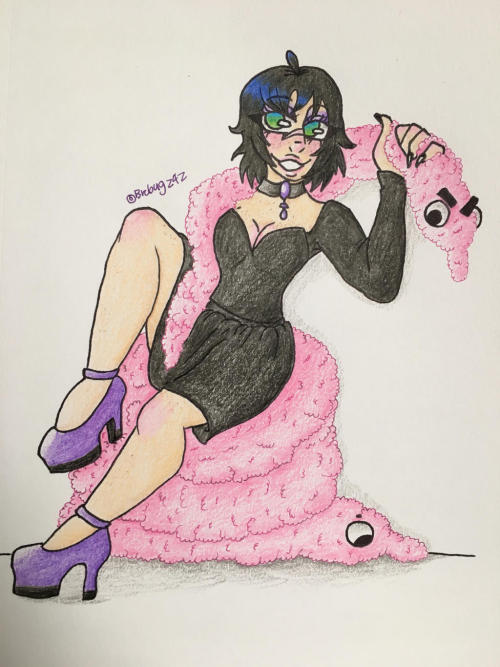 She’s a bit of a spider. 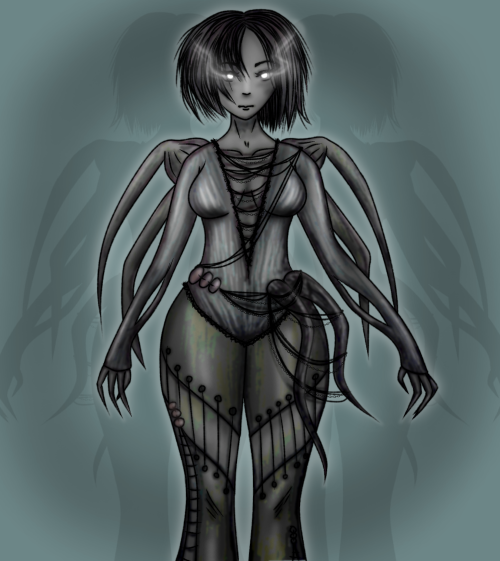 And here’s the second character for the project, Lena!
I’m happy to finally share her sheet, doing the callouts for her sword and armor was the best part.

Lena is a young aspiring knight that was born in a modest family of farmers, in a small village in the countryside.
She always strived to protect others, and when she saw the legendary knight Saskia in action in a mission outside her village, she decided she would follow her footsteps and become a knight herself. She recovered Saskia’s sword that got damaged in battle, restored it, and with a backpack and and a dream to follow, she got on the road, determined to study as the legendary knight’s squire.
It’s during her journey that she meets Viola and the other characters, and for one reason or another, she decides to travel with them.

You can see the hi-res version of this project on my Artstation or website!! 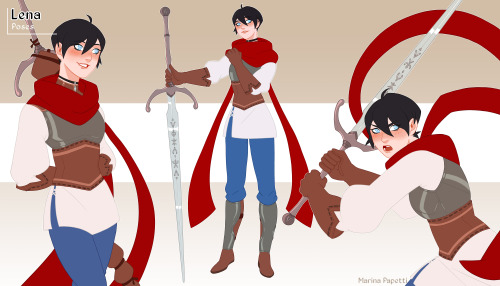 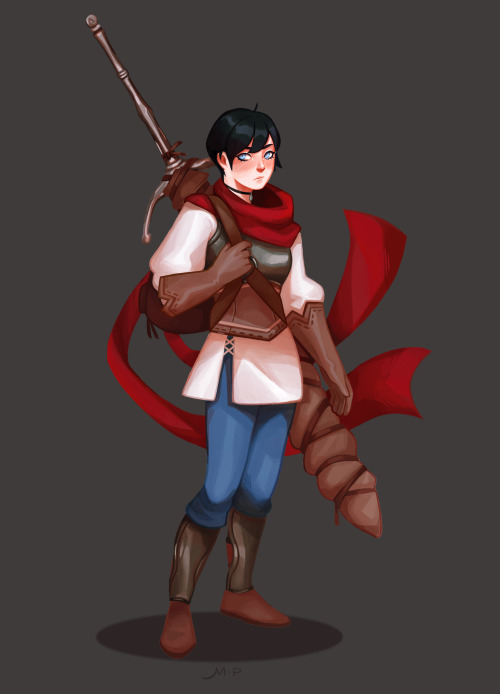 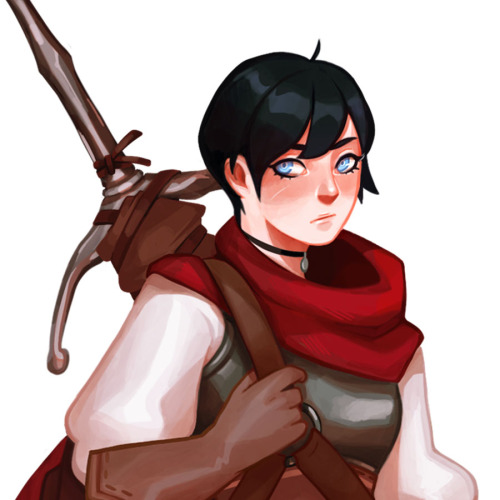