Parallelism of Darcy and Arnav

Fitzwilliam Darcy, the lead hero of Jane Austen’s classic “Pride and Prejudice” has long been the template for creating a dark brooding romantic hero.

Of wealth and words

How to not make a terrible first impression

Attraction might be easy given their looks, but their love interests are repulsed/intimidated at the first meet.

Their conceited outlook makes them blind to reality and how people perceive them as they struggle with attraction/love and ego.

Even though both the characters are very caring and protective of their loved ones and friends, they can’t make a conversation. They keep interactions brief(mostly just one-liners, seriously?!) even while courting and always end up wanting more.

With others they seem reclusive and just mumble courtesies to fill the void.

In love with your eyes 👀

This is almost the first feature both the heroes admire about their love interests. Maybe that’s why they speak volumes with their eyes and rarely have to use words.

Love is the best redemption ever

Darcy and Arnav’s characters seem to hinge on this. From the minute they fix on pursuing their love interest, they evaluate themselves and keep pushing themselves to betterment, in trying to be a true gentleman and keep their loved ones happy.

They just can’t bear to see their partner in distress. No, Never..

That’s all for now!

Everyone in love with Bats

I am just listening to the Beast Island track and is… Such a powerful song??? It contains so many emotions in its 6 minutes, the first minutes sounds like a twisted children song, evoking something almost primal in your brain, while the signal starts getting stronger, and then it gets full of unsettling and terrifying feelings. The point of this part is that you can’t identify the instruments, is both technological but also mixed with metal instruments, it makes you feel something unnatural is chasing you, from 3:35 you can almost heard the characters’ minds being consume by the dark signal of the island, it presents you with a fight for survival but also a hopeless feelings, the signals mix with the violins, and THEN you only heard the signal, which is in fact an unnatural HEARTBEAT, remplazing your own. And just when is reaching its climax all sounds decreased and the piano and chorus takes its place, symbolizing light.

I think it has to be the most complex song in the whole album, it describes a lot of emotionality in its composition. There is anger, fear, depression, despair, sorrow, hope, defiance, and then calm. It is just beautiful.

I have to admits that for some time I thought this was gonna be used in a scene when Hordak goes to BI to save Entrapta, trying to recue her while the Island tries to force them apart and break them both, and then while the Island is winning one of them would have told the other to go and save his/her life, but they couldn’t have been able to left the other behind, making explicit their feelings for each other. Then Adora would have saved them both. It was my personal headcanon and is still something I would have liked to watch.

Did I get emotional at 2am? Yeah I totally did.

(if you want to write a fic out of this, please, you are welcome) 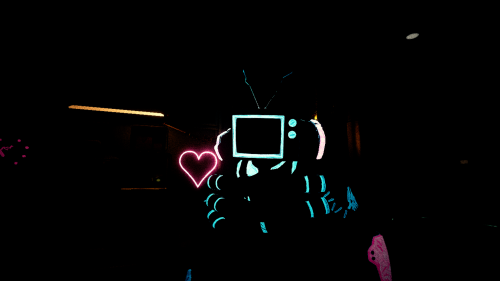 #by followers i mean amy, #bc i have a really awesome layput rn that i cant ditch but i keep making more layouts, #mypost, #personal
2 notes · See All
diaetraPhoto 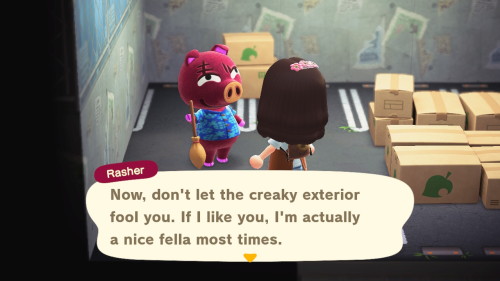 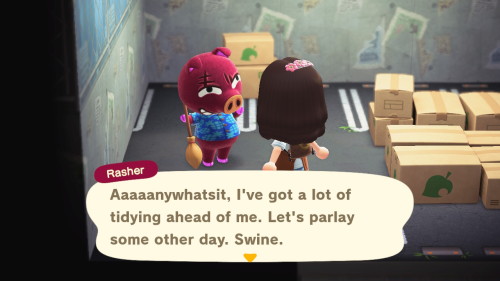 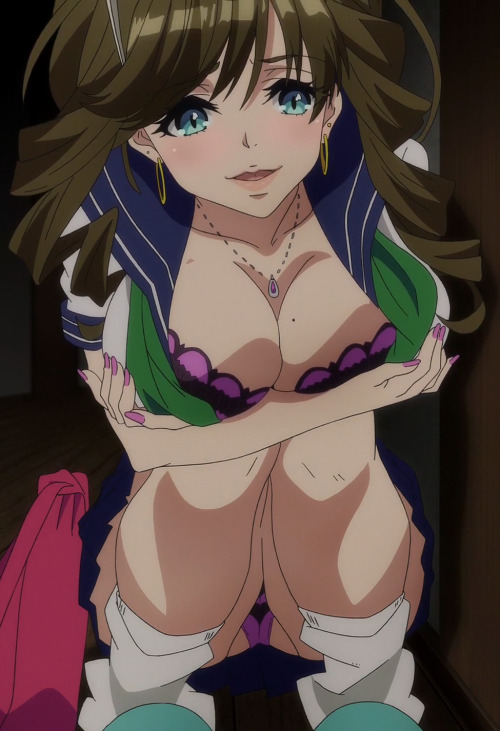 Concept art for Requiem for Innocence by Moyataro

#the house in fata morgana, #jacomoru, #mypost
1 notes · See All
Next Page