Oya Psychic Protection Soap: This is for those who are sensitive, empaths, intuitive people who practice rituals, people who work with others who are sensitive, spiritual practitioners, and service providers. If you are experiencing hag riding, this soap will benefit you as well. This soap will help you to cleanse your aura, and unblock intuition, as well as bring blessings to you. This soap was made with: Intention, prayer, Herbs, Including Cloves, Cinquefoil, and more. As well as Frankincense, Orange, And Jasmine Essential oils. It will help you to grant your desires. It comes with instructions. It is made with Coconut extract, and African Grade 100% Shea Butter. While it will moisturize it will also spiritualize the user. The Orisha used to make this soap, is Oya. One of my many protectors. She is santeria and also known in the Yoruban traditions. Blessed be.

If you’re an aspiring filmmaker or want to make your own horror short, watch this film!!! I’m not telling you to watch it because the story will change your life. No. I’m telling you to watch it because BILL does everything a horror short film should do and above all else, it’ll leave you entertained. Search the internet and you’ll see many horror short films that are lacking. Lacking because they’re either convoluted due to subpar writing, or poorly produced, or the most fatal sin of any horror short: no scares! At just 3 minutes, BILL is well-made, simple to follow, establishes a creepy tone, and has a nasty looking monster. Kudos to the team at Sketchbook Pictures. Keep giving us more!

Hello Lovelies! I’ve been awaiting the arrival of this deck for too long! I saw this on Beth Seilonen’s Instagram and loved it!
Not just an excuse for cute drawings, this deck hits all the major symbolism of RWS, while still managing to keep all the cat-ness of cats.
Welcome to Bleu Cat Tarot. You’ll be seeing more as early as tomorrow’s daily card. Enjoy! 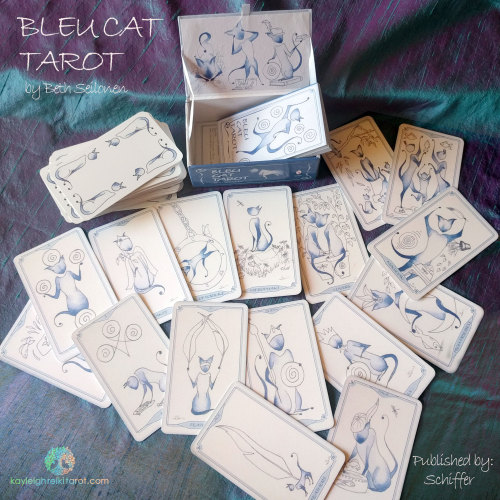 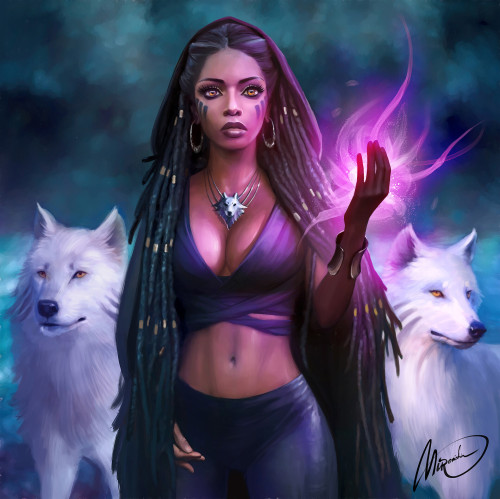 Burn for the goddess

There are two ways for any object to move from one location to another, or to change from one state to another. Either the movement is created internally, or externally.  The atomic bomb illustrates this form of internal movement: when an atom is split and releases vast sum of force.  One object moves internally and then collides with another.  We also view ourselves to be able to generate internally the source for our own movements.  I decide to raise my arm and this thought causes a chain of electrical and chemical actions that eventually end with my arm moving.  This movement is created and  caused by an internal source.

The other means to cause objects to move is an external force at every point in space and at every moment in time.  Without this expanding force, nothing moves, is static, unchanging, and stationary.  This can be exemplified by  a monitor screen in which the pixels do not move, do not change, are not turned on and off by themselves, but from an external force, a cable providing electricity to each pixel.

Thoughts do not have an internal source of power.  A thought is dead, static, dormant, like a pixel, until some force stimulates it.  A thought is dead, just like a word on a piece of paper, fixed, dead to the word next to it and after it.  As otherwise, the thought, the word, will continue to move, to evolve, and to change.  We move our words around.  Our ideas, our sentences, are collections and strings of words in an organised pattern that which we understand and manipulate.

Whichever view on the source of force you have, thoughts are still the objects in which the force stimulates, turn on.  We do not observe this force.  This movement.  We observe only the objects.  The end point of our desires, our emotions, our actions, and our patterns of living.  These objects, those that are turned on, reflect the current state we are in.  The picked and chosen objects are specifically selected from countless of other objects, choices, and actions, and become a reflection of us, as if we are looking at a mirror.  We only see the objects, but not the force.  We have made ourselves into viewing only the end and made our existence as if we are walking through a very narrow crevice.  We think the world, our universe, our existence is at the end.  Once we can view and experience the force, we would then see ourselves not walking through a very narrow crevice among steep mountains, but in a wide open field of beauty.

Is it not true that the best journey is not reaching the desired destiny, but the unplanned adventure on the way?  We must move away from the pursuit of thoughts.

“Hey Ariel, where have you been?” Asked the confused crowd of followers who wondered if once more the reader and self insert writer possibly died.

Within the dark cavern, crazed and inane laughter met them, the mans voice mumbling to himself-

“HE hE arrows go brrrrrr” 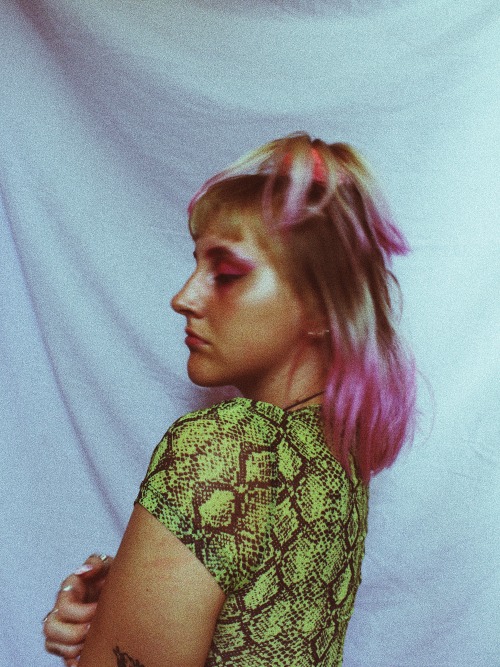 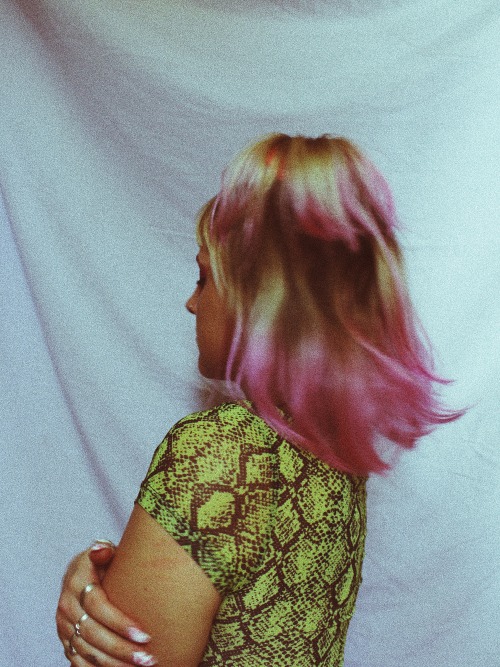 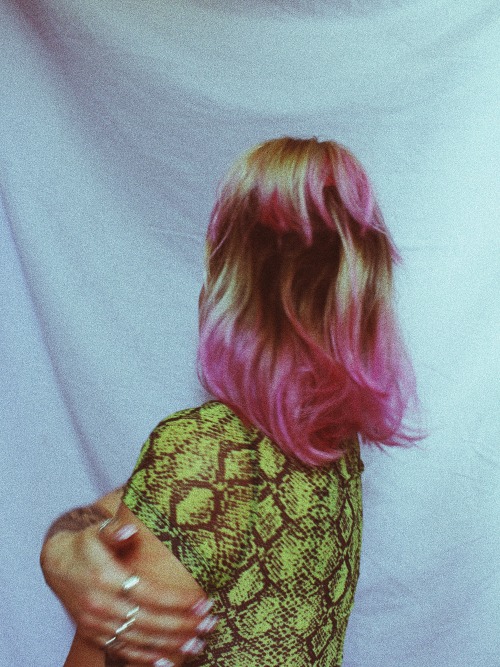 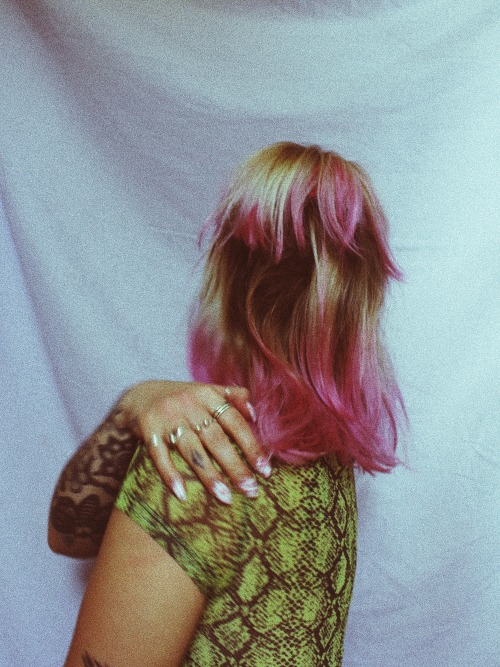 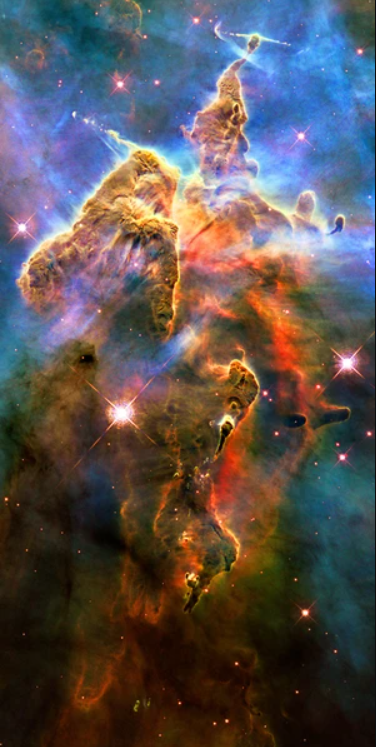 If you are one of the people who are feeling this is the Monday-est Monday since Mondays Monday-ed, it’s just the Universe tweaking a couple things on your behalf. Remember TWO very important things: You aren’t alone, and this, too, shall pass…and it’s 5 pm somewhere (ok that was three things…) Happy Monday, Lovelies. ;) 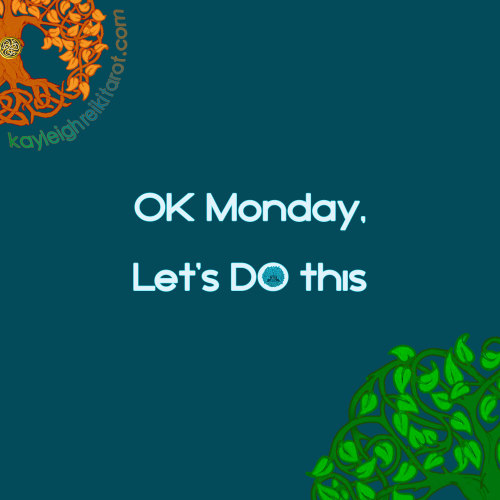 Good morning! Today is about Renewal, Beginnings, and Transformation

Tarot of the Day: Death

This card would more accurately be titled Transformation because the energy of this card is about change; accepting it, and adapting to it. The ‘loss’ aspect of this card speaks to readiness – you are not likely expecting this change, nor the benefits it brings, or you are attached to other aspects of the situation so, the change may feel sad, bittersweet, or even emotional.

When this card appears, a situation, an object, or a person, in your routine, will no longer be available in the same way. This could be the closing of a restaurant, a change in your job, or just the end of a very rough week. Accepting the change as well as seeing the need for it, will help your transition. Be open to the benefits of the coming newness.

💚 At work, this card could be anything from a forced change of place (like working from home OR having to return to work after enjoying working from home), to additional tasks that feel unfair, to being laid off or fired. If you are in a job you dislike, this is the ideal time to plan to make a change.  Review your circumstances and start a new plan that honours your highest good.

💙 You may be in a relationship that’s unfulfilling, joyless, or even toxic in some way. If you are staying in such a relationship out of habit, fear of change, or something else that isn’t really love, remember that things can’t improve until you address them. Talk, fix what’s fixable and then review again. You can’t have ‘better’ until you let go of ‘almost enough’.

💙 If you’re looking for love, this is a good time to go inward and sort out some past hurts/ issues. There’s something in your past that you haven’t released to make space for love.

🧡 Wherever you find transformation today, know that the Universe is with you, supporting you in the transition. Accept the change, release the old, remove everything down to the soil and see what new benefits will grow. 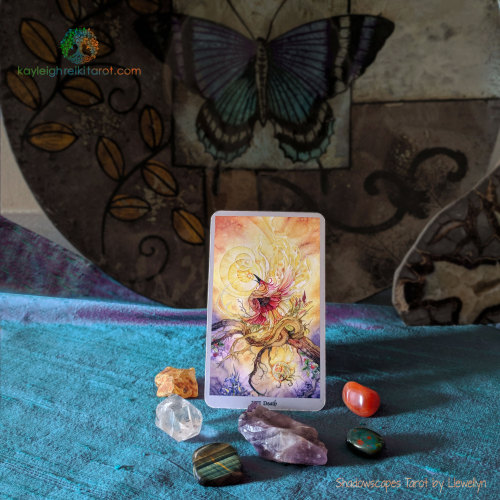 I’m losing my mind this is so funny

🥺 he lowers his voice to sing with his boy 🥺 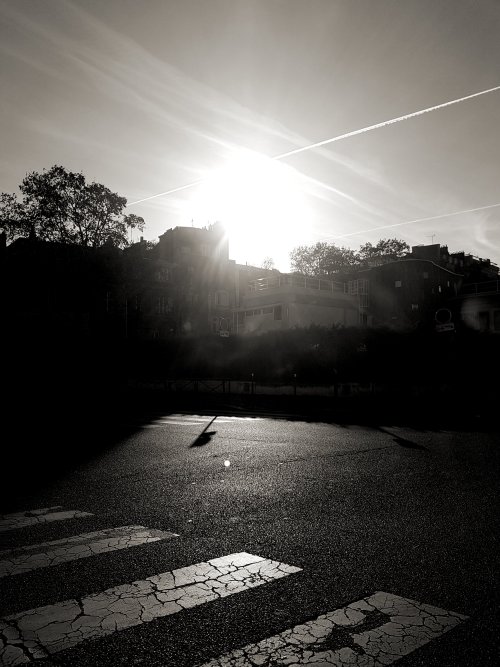 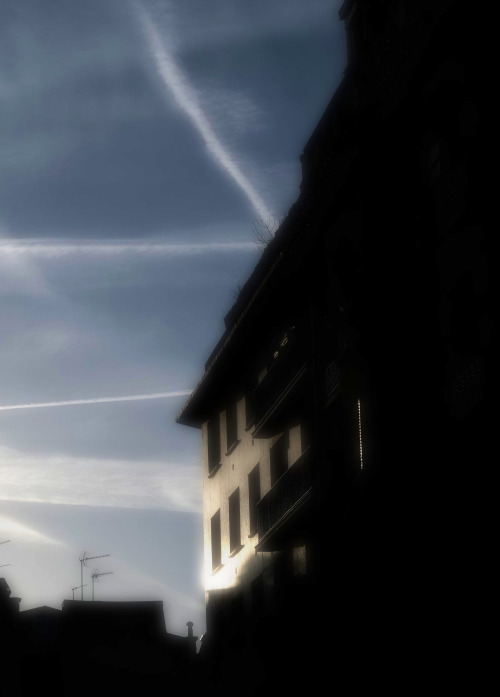 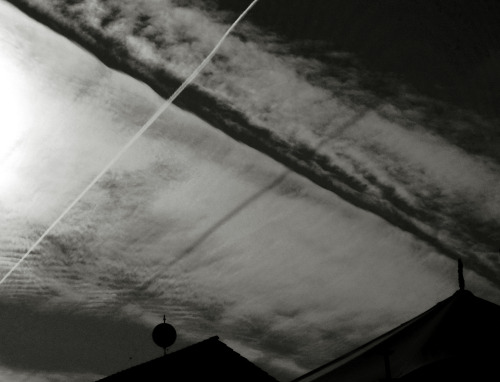 Doodled an urSan to curb my anxiety, I really loved adding so many details.

Drawing really helps me relax and not do rash decisions.

Behold my drawing skills in motion. Drawing took like a hour and half but here’s the shorter version lol.

When I do a digital drawing, I take a picture of my traditional drawing then import it to my phone app called IbisPaint X to finish lining and coloring.