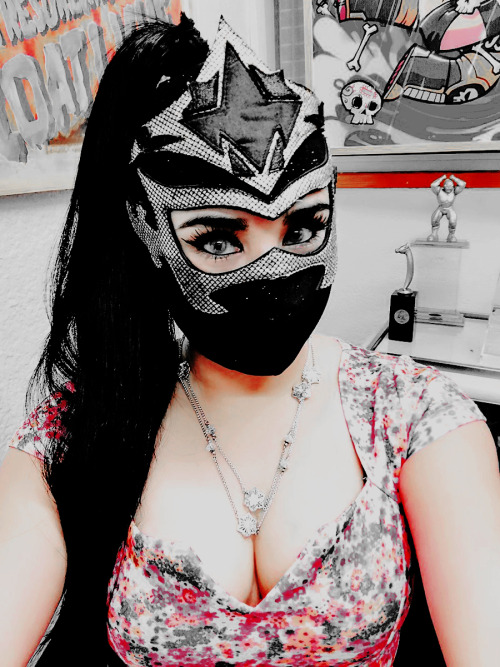 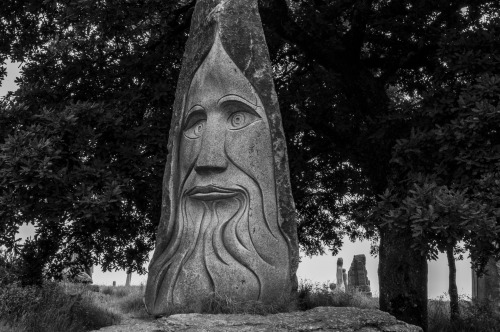 talesfromthenorsesmouthok, where would be a good place to start reading about this lot? any recs?

So, unfortunately, Freedom Force never got their own book.  Since they were a combination of former Brotherhood of Evil Mutants members looking for a pardon for their crimes, and the trio of Crimson Commando, Stonewall and Super Sabre (mutant WWII vets who became vigilante killers), the team usually popped up in X-Books as X-Men foes.  Usually they had some kind of orders to capture the X-Men, and Blob, Avalanche and Pyro especially enjoyed the excuse to throw their weight around and make government sanctioned attacks on the X-Men.

Still, it was an interesting team of bad but not entirely awful people.  I think they were written best by Claremont, who really tried to individualize each member and give them personality.  He throws in little things like Stonewall talking about James Joyce, or nods to Pyro’s career as a romance novelist (something later X-Books almost never touch on), and of course Mystique’s relationship with Destiny, her dear old friend wife.

Mystique’s Brotherhood first shows up in the Days of Future Past storyline, when they try to assassinate Senator Kelly.  They have several more appearances as villains before Mystique makes a deal with the government for them to become “Freedom Force” in exchange for pardons.  Freedom Force, as a group, first shows up in Uncanny X-Men 199, and then again in 206, where they make an unauthorized attempt to arrest the X-Men (both without a warrant, and without the team leader Mystique, and probably get their asses chewed out for it.)

They showed up in early X-Factor (issues 9 and 10) trying to capture mutant fugitive Rusty Collins.  It’s interesting, because we are clearly supposed to sympathize with Rusty and X-Factor (who are protecting them), but at the time, X-Factor was the original X-Men pretending to be human “mutant hunters,” who would “capture” young mutants (but actually shelter and take care of them).  Going up again the “human mutant hunters,” Freedom Force actually has some reason to believe that they are the “good guys” in the situation.

Freedom Force also played a big role in the Fall of the Mutants storyline (Uncanny X-Men 223-227), first trying to capture the X-Men, then working together with them.  It’s a great showcase of the characters, and a great story overall.  The team is only opposing the X-Men at first because Destiny has forseen the X-Men’s deaths, and Mystique is trying to protect Rogue, and then they all work together to protect civilians, because reality is basically coming unglued.  This is probably one of my favorite portrayals of them.

Freedom Force eventually gets completely destroyed on a mission in Iraq that takes place as a back-story in a series of X-Force and X-Factor annuals.  One member is killed, one is maimed, and two (Blob and Pyro) get left behind, later to join Toad’s Brotherhood of Evil Mutants as a way out.

Stonewall, Crimson Commando and Super Sabre are kind of obscure, but Blob, Avalanche and Pyro showed up pretty frequently as members of the Brotherhood of Evil Mutants, working under Mystique, then later Toad.  As recurring villains, they just pop up all over the place.  Pyro had a long, lingering death from the Legacy Virus (showing up sick in several issues in the 90′s/early 2000), but eventually died heroically, and Avalanche was killed by the Red Skull.  X-Men Annual Vol. 2, #2 is another good issue for the characters, as it shows husbands good friends Pyro and Avalanche reuniting after the failed mission in Iraq, and also the reveal that Pyro has the Legacy Virus.  It’s an issue where the Brotherhood is more than just bad guys to punch.  Pyro has been resurrected in recent X-Men issues, and is currently working with the X-Men in the book Marauders.  I’m glad to see him alive again, although the characterization feels a bit off (he’s gone from “sophisticated writer” to the drunken crazy bastard of the team, but he’s still fun).  Blob is also hanging out on Krakoa with the rest of the mutants, but has only been seen in the background.

Mystique is one of those characters who shows up all over the place, she’s a long-running villain/morally gray character.  The really early issues with the Brotherhood and Freedom Force are very interesting because we see a very human side to an otherwise ruthless character, as we see her caring about her foster daughter Rogue and her partner Destiny.  She also served on X-Factor briefly, and is now a member of the governing Council of Krakoa (in the current X-Men comics).  Spiral is associated with Mojoworld and the character Longshot, and tends to show up in comics associated with him.

Honestly, for a lot of these characters, you just have to go to the Marvel fandom wiki to get a list of appearances.  As villains, they usually show up whenever the story calls for it, and do whatever the writer needs them to do.  Thank you for asking, I love talking about Brotherhood characters (especially Pyro).

I think I posted awhile back about that time Pyro got his ass kicked by a robot, but I hadn’t read the whole issue, and didn’t realize how much funnier it got.  So, Mystique and Rogue are breaking the Brotherhood (Blob, Avalanche, Pyro and Destiny) out of prison, and ROM (who is a space robot or something, I wasn’t paying attention) has gotten mixed up in the whole mess.  So first ROM confronts Rogue, Pyro and Blob.  And Pyro tries to grandstand:

Rogue starts beating on ROM, but then Avalanche comes into the fray.  Avalanche is on thin ice with Mystique, because in an earlier issue he broke out of prison on his own, tried to extort money from the state of California, and shattered both his arms trying to fight the Hulk.  He’s still suffering from those injuries, but tries to fight, anyway.  It does not go well:

After this absolute clown-show, Mystique decides to leave Pyro, Blob and Avalanche behind, both because they’re all incapacitated, and to teach them a damn lesson about teamwork.  Rogue flies off with just Mystique and Destiny, and the three stooges have to stay in jail a little while longer.

I love it.  They are so dumb.  Pyro tries to pretend he’s the smart one, but no, he really isn’t it.  And the women, who are all actually competent, just fly off together.

Beast Boy in the elevator, he’s impatient but easily distractable and likes to show off, esp for girls. I could keep him from getting annoying by asking him to change into different animals until the time was up.

Ben 10 for the lab partner, same reasoning as the previous one except now Gwen’s not here to rein him in, so it’s a little dangerous. That’s fine, I can deal.

Mystique for the training manager because she’s An Adult. Also I have a very hard time imagining her taking shit from customers, can you imagine? At the very least she would use her powers to get petty revenge on them later.

My Days of Future Past DVDs for the sixth year anniversary (May 23rd.)

I maintain the theatrical cut is better, but there sure is a lot of good stuff in the Rogue cut! 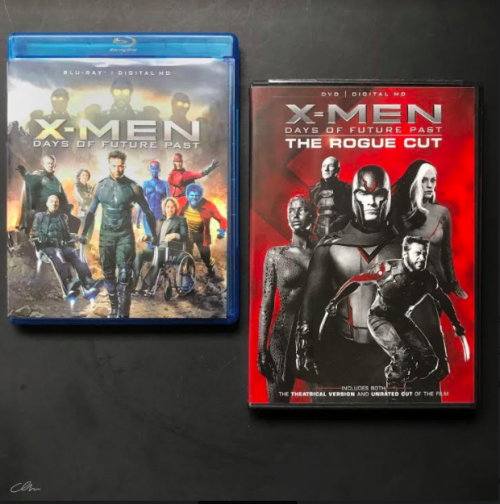 Y'all CANNOT tell me that mystique has never pegged azazel

#nightcrawler, #x men, #kurt wagner, #mystique, #azazel, #she shifted the fattest dick for this man, #only the finest for the king, #azazel loves it yall already know
9 notes · See All
marvellfashionText

Here are some cool looks from LGBTQ+ Heroes 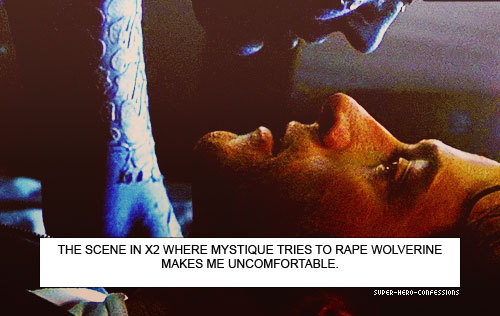 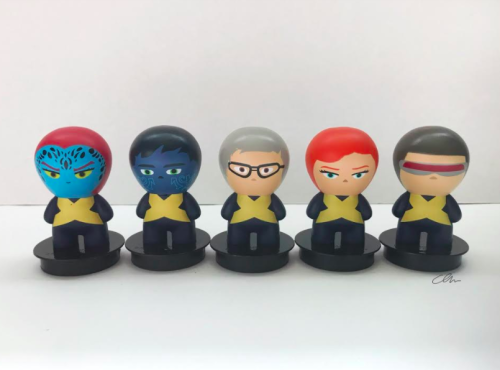 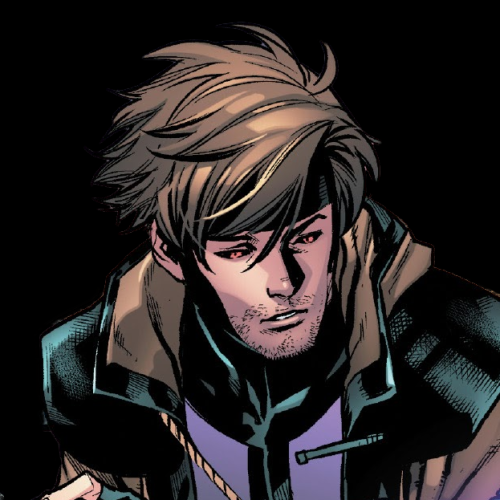 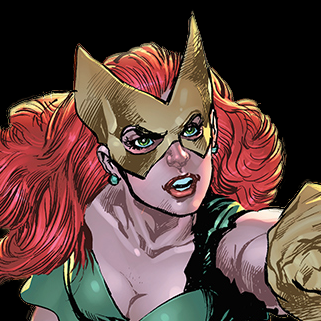 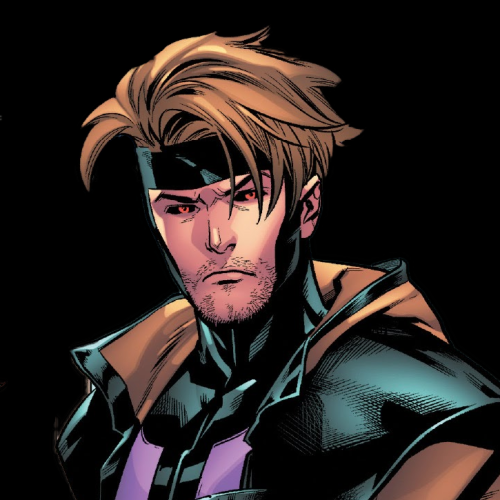 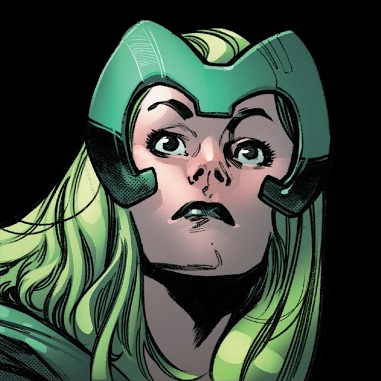 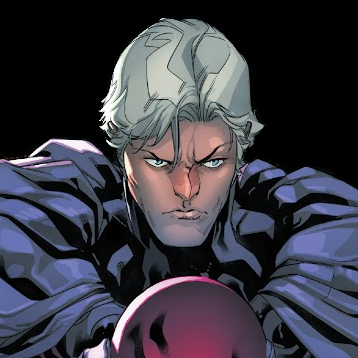 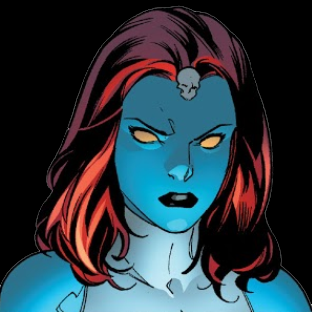 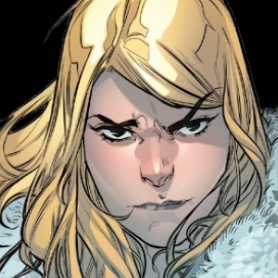 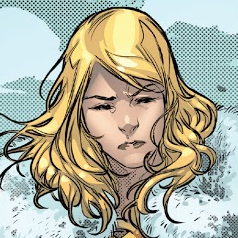 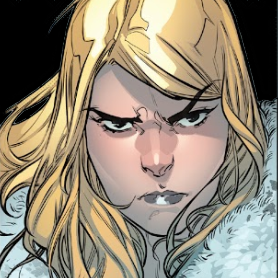 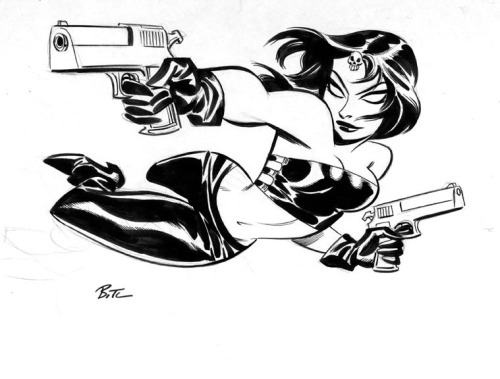 Hidden aspects of Mystique’s power: Not only can she chameleon into the environment, but she’s also capable of reducing her body temperature to the degree that an infrared scan can’t detect her. 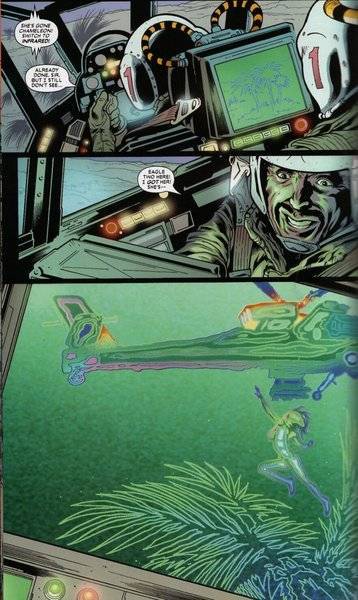