me : i think i should start photoshopping more often . i want the whole world to see the kinds of things i see in my dreams and i can express myself and add to the world of art maybe eve- 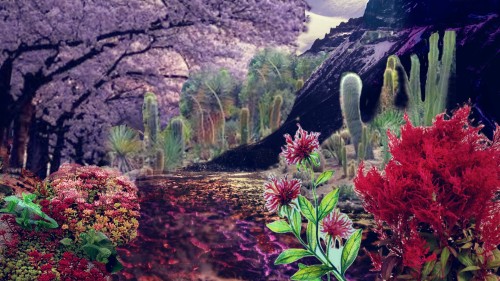 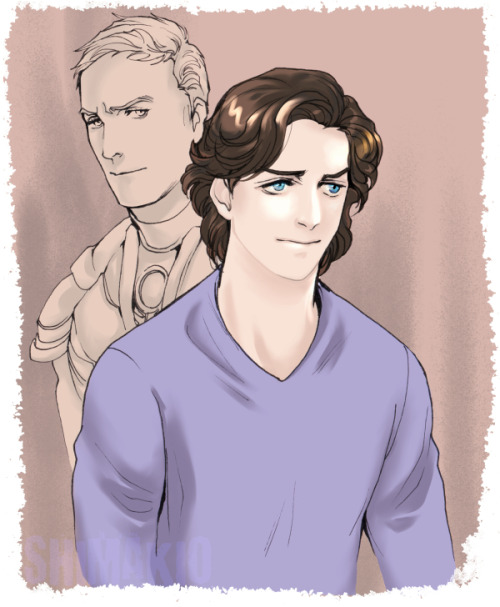 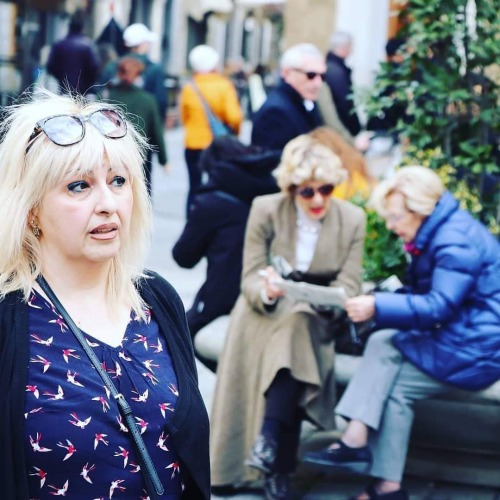 It was a beautiful day outside. Birds were chirping, children were playing, the leaves were dancing in the dappled sunlight.

And today was the day that Moomin was finally going to break through Snufkin’s obsession with Animal Crossing. 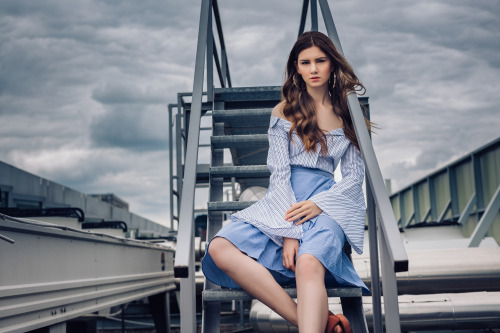 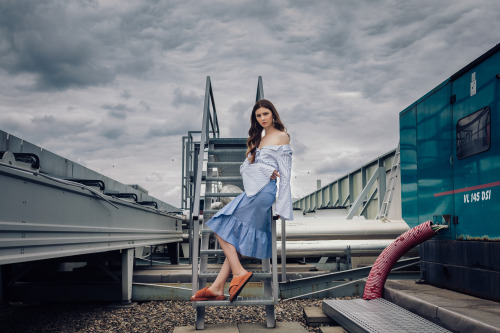 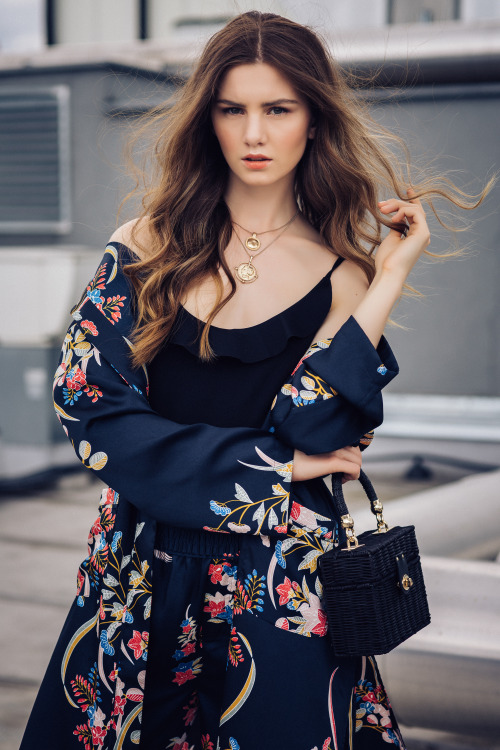 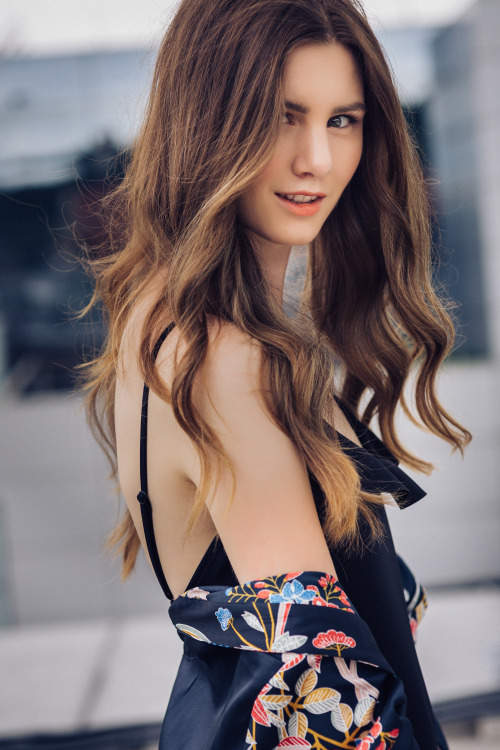 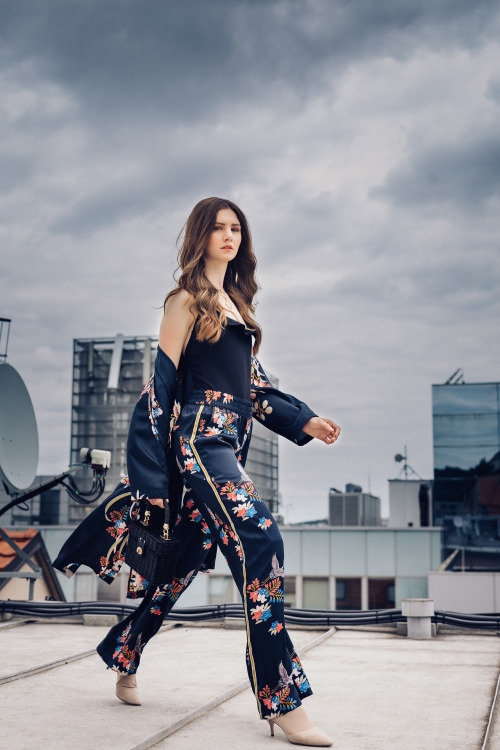 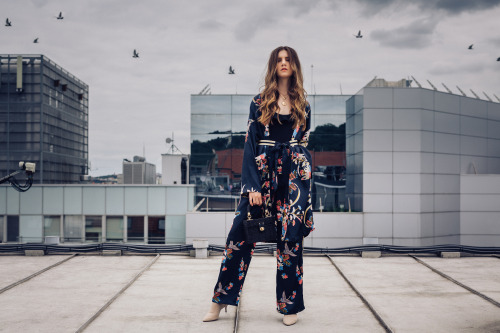 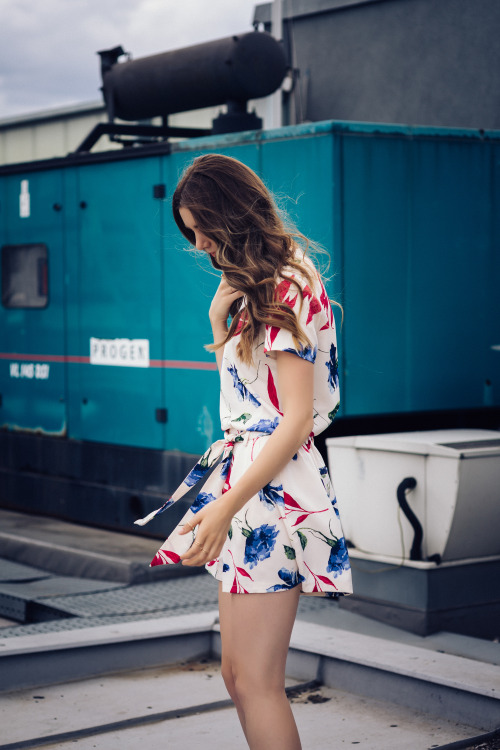 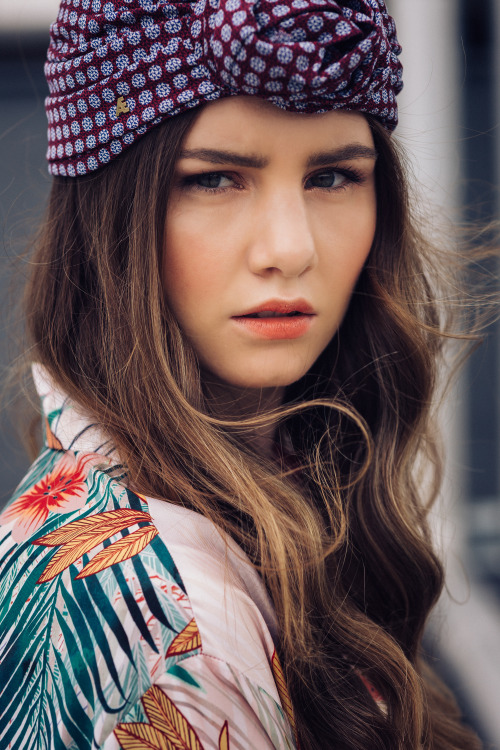 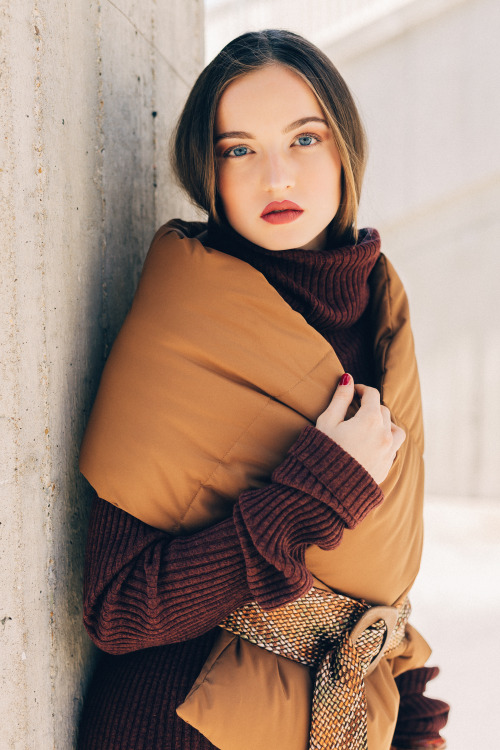 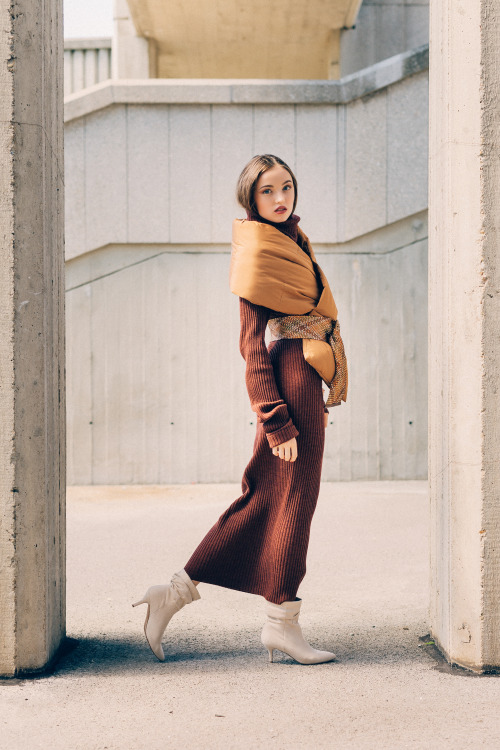 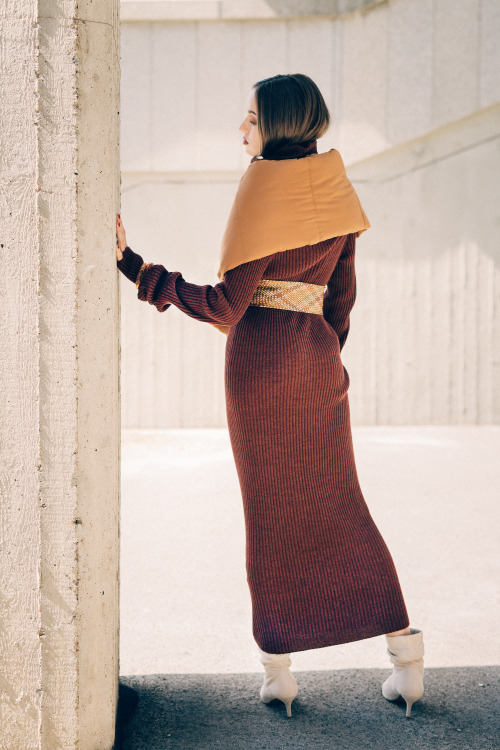 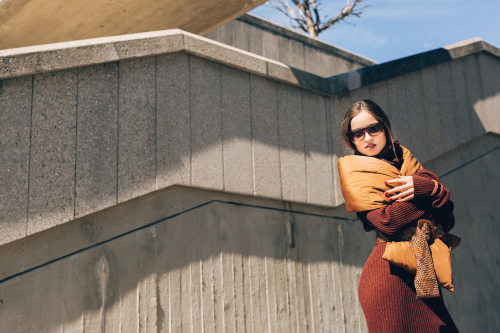 In the streets with a heater under my dungarees

Dreams of me getting shaded under a money tree

Hello again, wonderful people! I’m once again trying something new– that something being writing for my favorite moose, Sam Winchester :) This was a request (and to my lovely anon who requested it: my deepest apologies that this is late; I wanted to post it by Valentine’s Day, but school work got to me, and this wound up being a lottttt longer than I thought it would be), and I do hope you all enjoy it! As always, leave me some feedback if you’d like!

also @downanddirtydean​ and @klinenovakwinchester​, it’s your responsibility to make sure part 2 gets done soon. thank you, love youuu :)

Request: “Sam Winchester Valentine’s Day smut? Is that too vague for a request lmao” “I’m up to anything happening before the fun, but I was thinking they’re dating already and are both hunters and they were on separate hunts and now they’re happy just to be back together. I’m a sucker for reuniting -Sam valentine anon”

The rumble of your friend’s car faded away as you swung open the heavy door to the bunker. You were tired and pretty beat up from the hunt you’d just returned from. Nothing too bad, just the general scrapes and bruises that came with every hunt.

Your friend had called you several days ago saying she needed backup on a case, and since Sam and Dean were off on a hunt of their own, you were more than happy to oblige. Anything was better than sitting around the bunker by yourself. It was such a big space for one person to occupy, so whenever the boys weren’t home, you were itching for something to do.