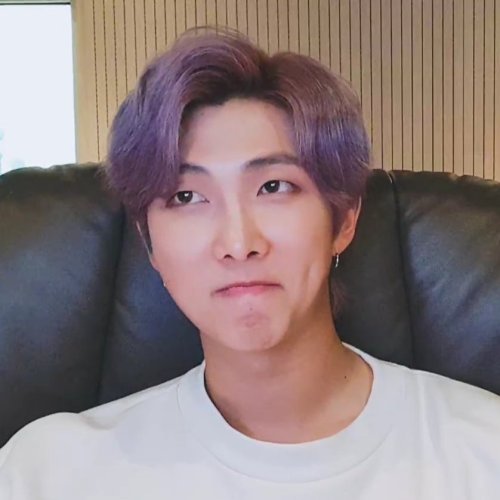 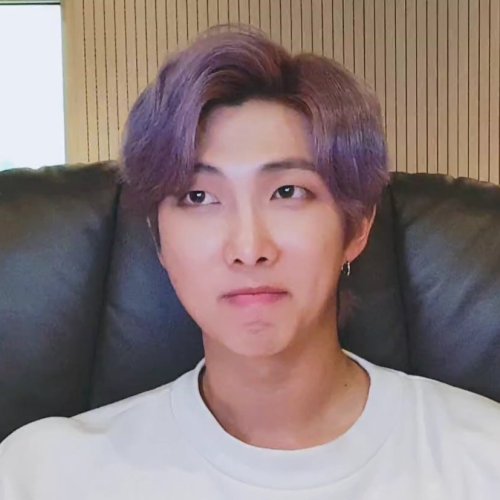 All the breaths you breathe are already in paradise

(my favs from today)

When it rains, I get a little feeling I do have a friend, keeps knocking on my windows. Asks me if I’m doing well.

And I answer, I’m still a hostage of life. I don’t live cause I can’t die. But I’m chained to something.

2/7 tattoos done. Seokjin and Joonie 💜 quality sucks with the photo I know, I’m sorry about that. Took 1,5 hours and believe me when I tell you this was the easiest tattoo ever. I was enjoying myself so much.

Months after connecting over Twitter, Wale and BTS’ Rap Monster teamed up to release “Change” in 2017. The track is an East-meets-West, politically fraught banger filled with the pair’s hopes for a better world.

Thank you to @Promi_se7 (twitter.com) for the video clip with lyrics. 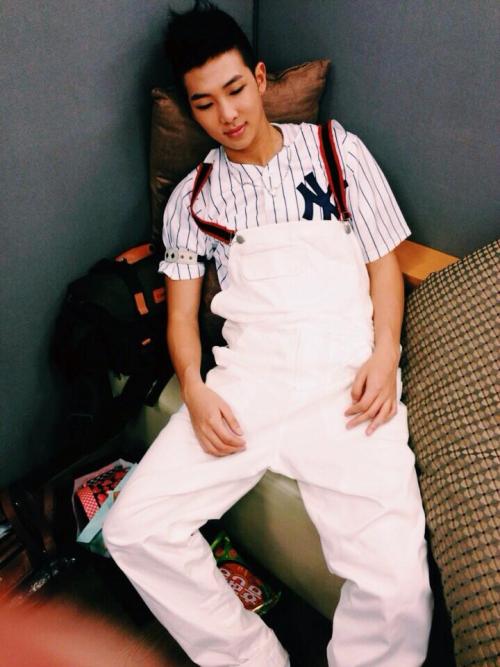 → give credit if you repost

this means so much to me and other black armys i’m … i feel .. i cant even put it into words but it really does. and @ all the nonblack armys who been getting mad at us black armys for pushing the movement, don’t act brand new now! I got the receipts, don’t act like you been pushin the movement the whole time! all racist armys who blocked our messages on weverse and Twitter GO FUCK YOURSELF

We stand against racial discrimination.

You, I and we all have the right to be respected. We will stand together.

How do we feel about fallen Angel jimin😍

♡ like or reblog if you save/use, please!
♡ don’t repost 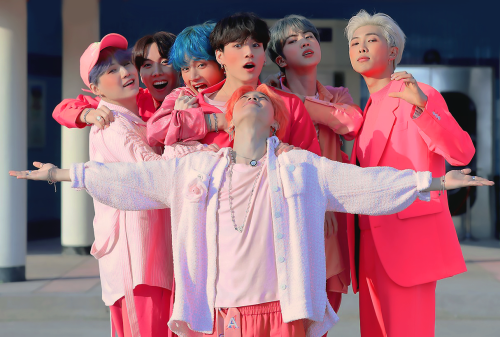 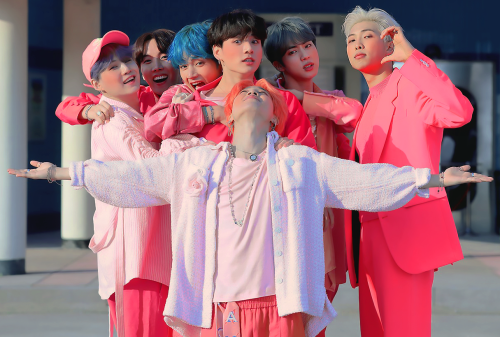