Okay I was rereading some chapters and just noticed Sasuke was such a tsundere here: ‘I’m only helping you to save the world’ and Naruto was like 'sure, you aren’t fooling anyone baby but ok’

even Kakashi looks so done

“over here, come on,” your boyfriend tugged on your hand and observed your surroundings before he pulled you into a nearby back alley. if anyone were to see the way you were now, it’d surely be reported as shady. his hand was cold in yours, but his breaths possessed the heat of a fire, one looking to burn you. 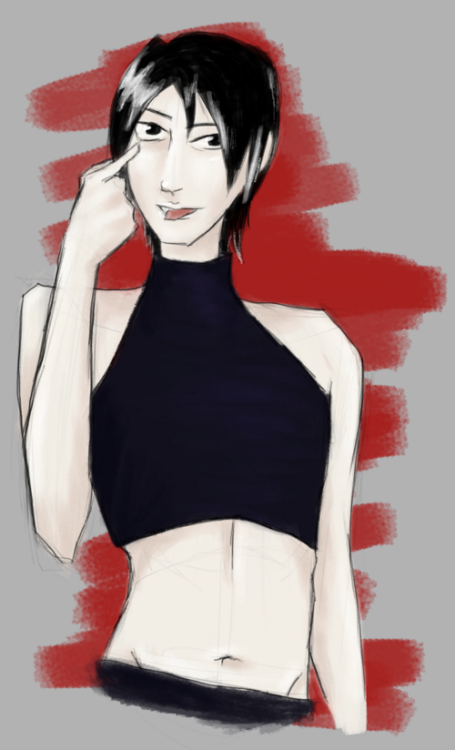 #sai, #naruto, #naruto shippuden, #my art, #we're gonna say this is a warm up alright
3 notes · See All
izunathewriterAnswer

Hey there cutie! I loved this request from the moment I first got it, sorry it took me so long. Who wouldn’t kill for this?

For quite a time i wanted to draw something tarot-inspired. And finally here it all started. I’m planning to make a kind of a set based on all (or at least most) of the Akatsuki members and trying to choose the cards, the meanings of which resemble to the characters somehow.
The first card chosen is The Tower, and because of its meaning of the inevitable burning to the ground of everything a person used to know, trust and live with, I thought Kakuzu to be the one to resemble it. 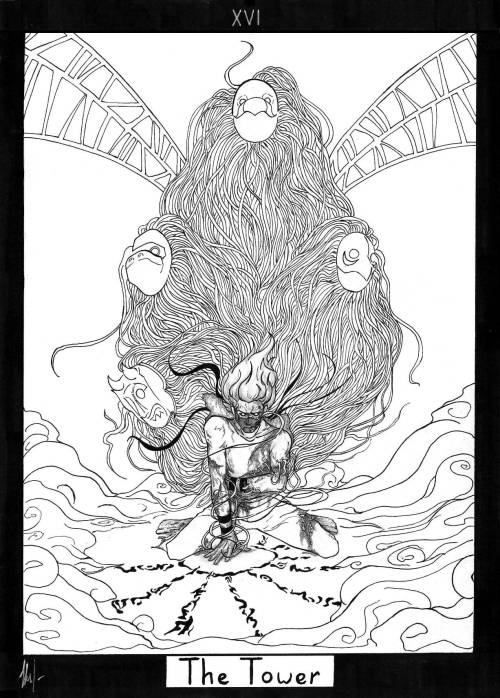 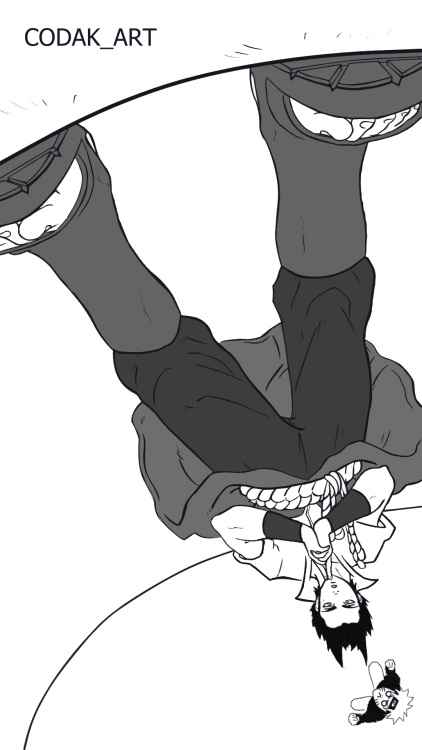 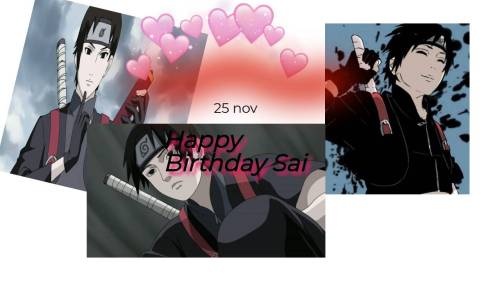 In case anyone was wondering this is the correct ranking for Naruto Characters.

I will be taking 0 criticism.

#Naruto, #naruto shippuden, #Kakashi, #Sasuke, #Shikamaru, #Hidan, #deidara, #Sakura, #Naruto characters, #tier list, #anime, #Uchiha, #I don’t want to tag all of these characters, #I’m right goodnight, #and yeah Sasuke is on there twice what about it
1 notes · See All
temarihimeText

naruto’s youtube channel would be him just doing mukbang and it’s ramen.

If you have ever lived in a country which has gone through a coup d'etat(s), you would know that very few are bloodless. If the uchiha clan had gone through with their plans, there’s no freaking way that it would have succeeded without a spill of blood, doesn’t matter if it’s a random ninja or the Hokage. Someone would have tried to retaliate and then the cycle would have gone on and on and on. That would not have be good for the village economy nor the innocent citizens of Konohagakure.

When Jesus Christ was pinned to the cross after being made to carry it and wear a crown of thorns, he said,“ Father,forgive them for they do not know what they’re doing”. If Jesus Christ as holy and as sinless as he was could ask his Father to forgive them,why is it so hard for people to understand that Naruto(who was lonely and treated like crap his whole life) can also forgive Konohagakure and also ask Sasuke to do the same?

Author: Lopithecus
Pairing: Hatake Kakashi/Maito Gai | Might Guy
Rating: Mature
Word Count: 7761
Alternate: AO3
Author’s Note: As a warning, this is a bit of a heavy chapter. It deals with Kakashi’s ANBU days a bit more than the last chapter and we all know how dark it got at that time. With that being said, this is the chapter that the M rating is for. Kakashi and Gai’s relationship is a bit toxic this chapter but don’t worry, it gets much better after this. Bit of a longer chapter because there was a lot of shit that needed working through.
Tag List:  @gerardian @normalisoverated666 @godtierwallflower @you-re-a-peasant @loyaltykask @adabotcon @planbbitch @bazmultifandom @princesspip12000 @verityenola

“I’ll pick up your pieces”

I knew Shikaku was the one bc he never shied away from being a great role model to Shikamaru. Mans was open about his feelings and he let his son know that having feelings does not make one weak. He has been such a strong and consistent pillar through out the Naruto series (and mans was hella fine for free 🥵😭)

I’m a little salty that Shikaku was literally the blueprint and they didn’t make adult Shikamaru look like his fine ass daddy 😭🤧. I’m getting off topic 😂 but all this is to say that I believe in Nara clan supremacy. The mens of the Nara clan do not disappoint 🤧🤧🤧

Aside from being really hot, I just really appreciate the way Shikaku raised Shikamaru. These two are leaders through and through. Shikamaru has been through so much main character trauma that it’s crazy. Konoha couldn’t have made it this far without the brains and the dedication of these two. From the sasuke rescue mission to Asuma’s death, Shikaku always knew what to say to get through to Shikamaru. He was such a great father figure and I just 🥺

Also, no matter how many times I see this scene I’ll still tear up 😭🤧

#I am attracted to great fathers, #shikaku nara, #shikamaru nara, #naruto shippuden, #young me had superb taste in men, #NARA CLAN SUPREMACY, #we love to see it
0 notes · See All
badbitchtemariText 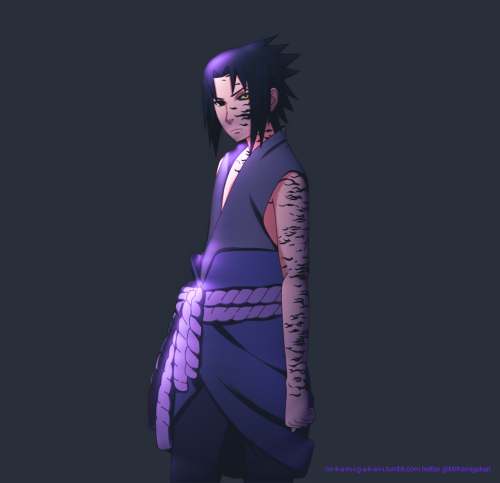 Just wanna be a bad little brat for this one man I call my husband smh. And yes it’s not too much to ask and I hope you have dreams about it ;-;

Also, like there is a whole ass league of hot Naruto characters like, Sasuke, Itachi, Kakashi, Kiba, Naruto, Obito, Madara, Hashirama, Gaara, Sasori, even Hidan, Shikamaru… The list goes on ;))