Natasha: shit, I hurt my finger

Y/N: let me give a little kiss to make better

Y/N: Whenever I got hurt, my mom give a kiss instead to make better.

Natasha: Ok Clint, I need a favor, I need you to punch me in the mouth really hard. 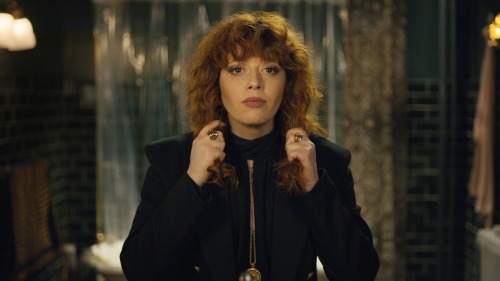 Y/n : You know when I get naked in the bathroom

<p>Y/n : The shower gets TuRnEd On

k, so imma start posting my drawings, thanks 2 my cousin @gayspidey-unicorn .

Okay, but what if Bruce brought Nat back to life with the Snap but she‘s stuck now on Vormir? Can‘t stop thinking about that

Requested by anon: Hi I really love your writing and if it’s not too much of a bother I’d like to request something where the reader is Natasha’s daughter and she swears in front of her mom for the first time and Natasha gets sort of mad? Thanks x

The sound of loud footsteps coming down your hallway makes you groan. You glance at your alarm clock and see that it’s 7:30 in the morning. This early it can only be one of two people, and you really don’t think your girlfriend is coming to wake you up for school. You roll over, shoving your face into your pillows as the door to your bedroom opens.

I love that even if in endgame the canon is Peggy and Steve we found the way, the blanc spot were Steve only dance with Peggy and then he goes to nat 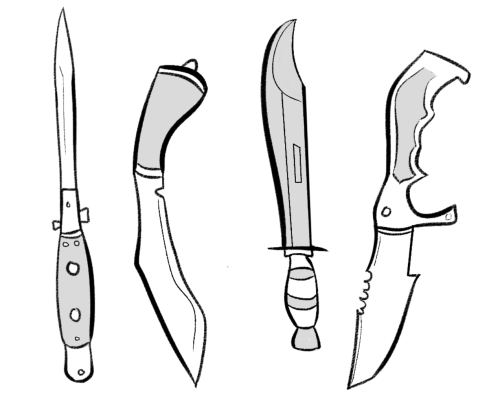 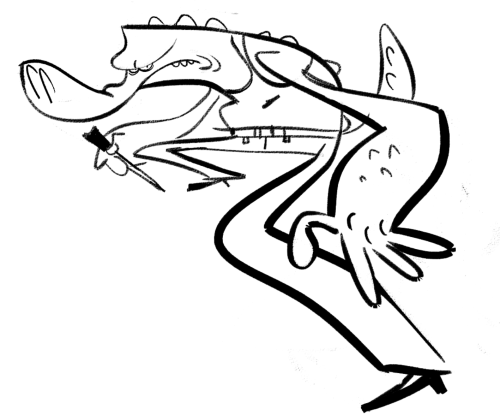 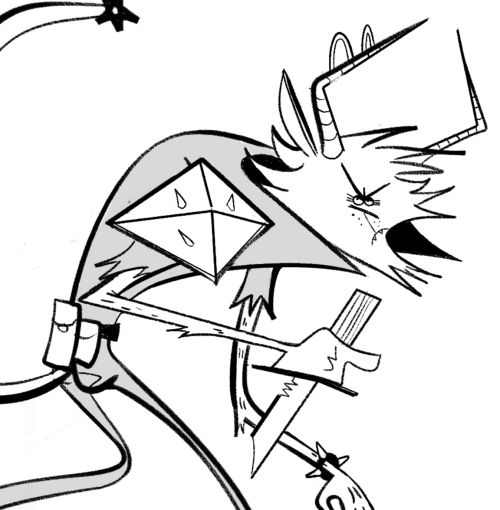 when i talk to people about show and movies i forget everyone doesn’t refer to characters by nicknames and/or their actors names so people get confused. i’ll be like “and then nat said—“ and the person i’m talking to is like “who’s nat?” and i’m like “natasha??? black widow my queen. obviously.”

In the settling quiet of night, sleep overtaking most of the world surrounding, murmured whispers intermittent, soft lilt of a Russian lullaby distant soothing a child into dreams. Natasha letting shoulders slack, head cradled by a cold glass pillow, legs drawn up on the bench, utilitarian blanket as a cover hailing childhood sparseness. Embracing that time when the past crawls back to the surface, nights endless without sleep or dreams, the needs of a life lived in the light shoved aside by history’s ghosts.

Her gaze slipping over the Widow curled opposite, awkward tucked to the corner of the bench. A mirrored image of herself, feet drawn up a blanket wrapped snug around her form, sprinkled random with the crinkled silver foils of the chocolate they had shared. Natasha dropping feet to floor not wanting to see herself in the old woman, not even in the curl of a restless sleep.

Sokolov’s chest rise and fall gentle, appearing asleep, muscles twitched erratic, a ruse easily taught and used for the uneducated eye. Natasha too seasoned, too wary to fall for the game. Not trusting her counterpart, not words or oaths or even her seeming drunken state.

No reason not to believe parents reassurance smiles given all around; no tears shed at their goodbyes. Love and faith insidious killed by the Red Room’s embrace; hope replaced with icy veins when the truth of her betrayal rose fleeting to the surface of awareness.

Natasha allowing dark-edged images to float rancorous through her mind, a life held rigid in the routine of her training freed brief and incongruous when the crisp white shirt came to visit. Moments stolen in a suite, her Madame hovering near, the man’s statements rumbled coarse affection, “Are you well? Are you a star? Have you killed a man today?”

Natasha’s final day, gun trained steady in too young of a hand, aim precise. Cold-framed seeds of doubt buried deep beneath her emptied expression staring at a hooded figure bound seated across the room.

Standing apart, crisp shirt offsetting the dark inked tattoo, the man deferentially treated, an ominous observer to the testing of her mettle. Cold eyes glinting pride, lips quirk of a near smile, when her target fell dead-weight to the floor, red pooled evidence of her completion.

A single silver foil-wrapped candy palmed discreet in a hand as her benefactor passed by, the crown tattoo finger tickling her palm. His gaze never veering in her direction, parting words spoken impassive to the air beyond her shoulder, “Your mother is proud of you today.”

(Photo by Allef Vinicius on Unsplash used with permission)

“Hey beautiful,” you place a quick kiss on Natasha’s cheek as you catch up to her in the hall.

She mumbles out a quiet “hi” and ducks her head to hide her blush. You smile and wrap your arm around her shoulders to pull her close. Your grin widens as she puts her arm around your waist and snuggles into your side.

Discovery of the day 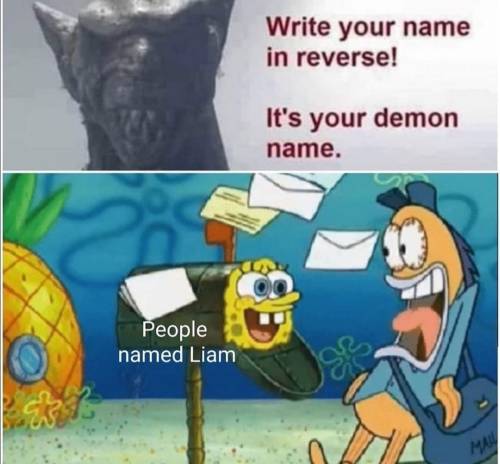 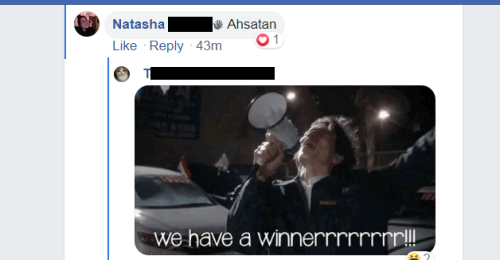 You looked into the mirror as silent tears streamed down your face. You and Natasha had just had the biggest screaming match ever during your relationship. You knew you had caused it, you were trying to find any reason to be mad at her, any reason to push her away. You had never felt like you were enough. You were dating the black widow for gods sake. People would kill to be with her. And she was all yours. And you never felt good enough. You were. She knew that, but you needed help realising.

Natasha quietly knocked on your door. You quickly wiped your eyes, putting on a stoic face and turning to her.

“Why do you keep pushing me away?” Her voice was quiet and she had a sad look in her eye. You felt your walls being torn down as she said that. You felt like you were about to explode, it was all about to come out.

“Because! Because, no matter how damn hard i try, ill never be good enough for you! You’re the Black Widow for crying out loud! Your too good for me, I’m just trying easier for when you leave” You cried out and sank into your bed. She immediately rushed over to comfort you.

“Listen to me alright?” She grabbed your face gently “Have i ever lied to you?” You shook your head. “and I’m not gonna start now. Your amazing, your everything to me, you need to stop pushing me away, because I’m not too good for you alright, im perfect for you, and you’re perfect for me. We deserve each other, alright?” You nodded softly as she enveloped you in a hug, stroking your hair.

Fridays are the best day of the week for most people. And this Friday I think should be all about fierceness. Here is one of the fiercest superheroes I know, Natasha Romanoff. 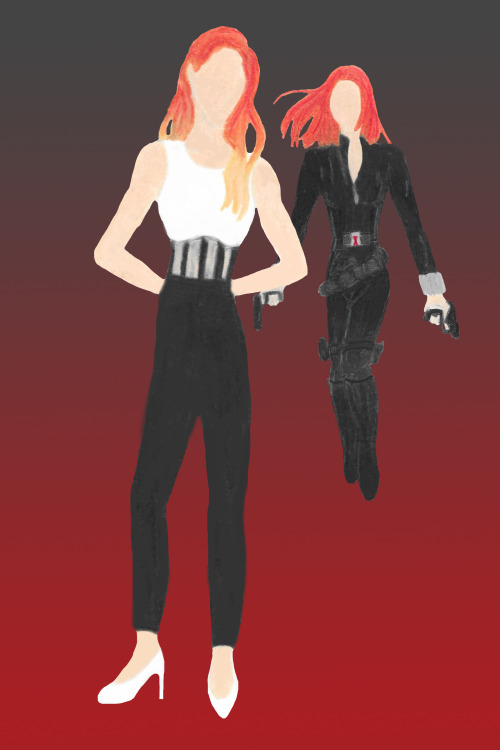 Natasha saw Steve slip through the crowd and out onto one of the many balconies overlooking the streets of Manhattan and followed him silently. Her hands were shaking, even as she held the small little package between them, and she scolded herself mentally for acting like a nervous child.

#audio gift, #great comet, #natasha pierre & the great comet of 1812, #phillipa soo, #natasha, #katrina yaukey, #mary, #blake delong, #bolkonsky, #ashkon davaran, #kazino, #audio, #understudy appreciation, #and last one for now unless you want more lol, #also i love katrina as mary but i do not like how she did the opera, #the first time i heard katrina's opera part i was genuinely scared, #like everyone does it differently & not everyone can do what gelsey does i get that, #but shaina and all the other mary u/s sound fine even if they do it differently, #katrina's just. scared me., #but other than that i like her mary a lot
15 notes · See All
theairofaconnoisseurAudio

#audio gift, #great comet, #natasha pierre & the great comet of 1812, #david abeles, #pierre, #phillipa soo, #natasha, #katrina yaukey, #mary, #josh canfield, #anatole, #kazino, #audio, #understudy appreciation, #might fuck around and post this audio, #bc thinking about the fact that katrina understudied mary off bway, #and that was a gem, #tho kazino had so many fucking mary u/s akjdnkajsnd, #like. katrina catherine and mariand all were u/s mary, #(catherine didn't go on but, #she was in a live performance of prologue as mary, #and it would be weird for her to cover just sonya, #so i'm pretty sure she was the u/s for mary too and didn't go on)
7 notes · See All
star-siiignText

Shit like this helps me remember that I actually can’t stand my ex girlfriend. We would get into stupid arguments over discourse or anything really and it happened way too often. Ladies, if you’re constantly arguing with your s/o then you need to dump their ass. Please.