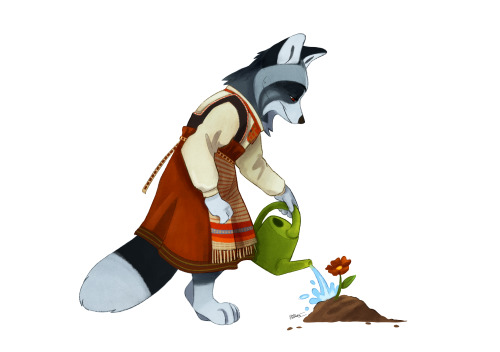 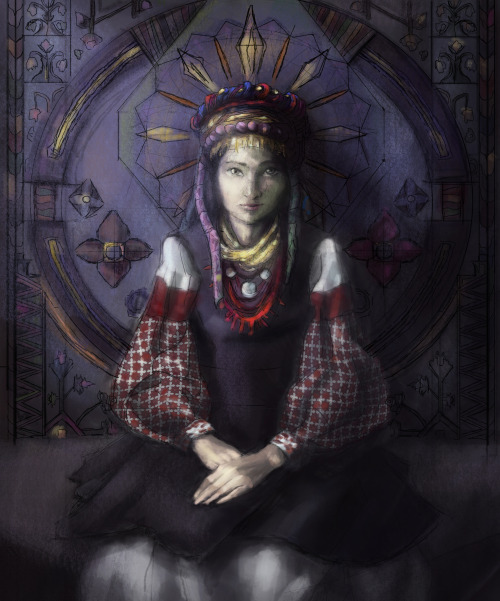 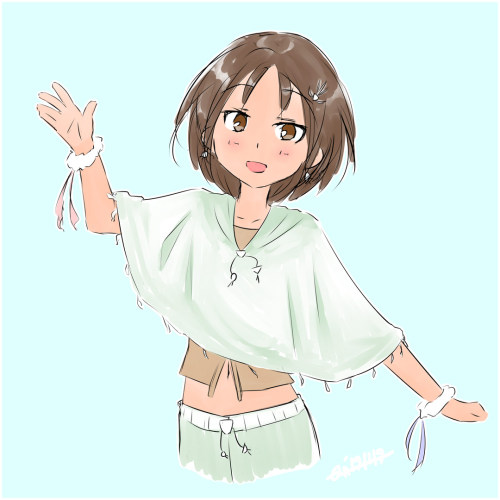 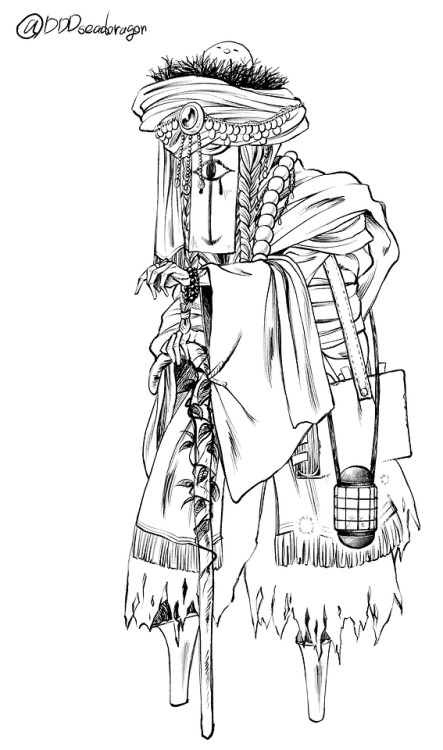 I inherited this costume from my mother’s father’s mother. I’ve never met her. My great-grandmother and her son (my grandfather) were evacuees from the Karelian Isthmus. My great-grandmother purchased this national costume of her lost hometown likely sometime between the end of war and the late 60s. It may be that no one has worn it since she did, though my mother could not be sure. As far as she knows, it has been kept in the attic for years.

I only got it because I saw an old book about Finnish national costumes among all the items my mother had cleared from her parents’ house. I asked if I could have it, and my mother said yes, but was confused why I would want it. I told her I was really interested in the national costumes and really wished I had one. She told me we had one in the attic at her parent’s house and that it was mine if I wanted it!

Words aren’t enough to describe how extremely excited and happy I am about inheriting this costume! Anyone can wear whichever costume they like the best, but I, as many others, specifically wanted a costume that represents my roots. Out of all the possible costumes and areas I could have chosen, Koivisto was always my number one. I feel like it’s fate! I cannot wait for more chances to wear it.

The costume consists of:

* Presumably my great-grandmother would have owned these, but they have likely been misplaced. As they are fairly ordinary socks, they were probably not recognised as part of the costume and are now lost. I’ve been trying to find a pair, but no luck so far. Where are all the natural white knee-high socks???
** This is a married woman’s headdress, so presumably my great-grandmother chose not to purchase one as she was never married. 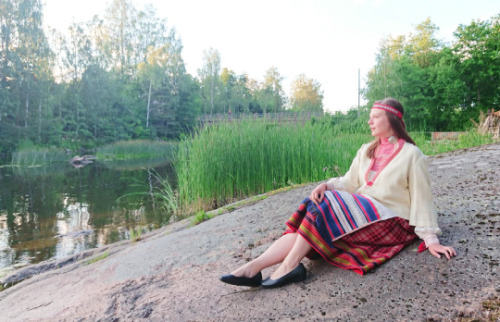 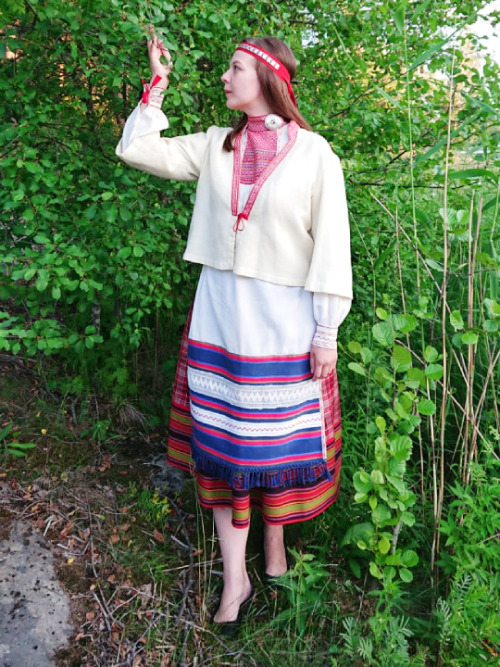 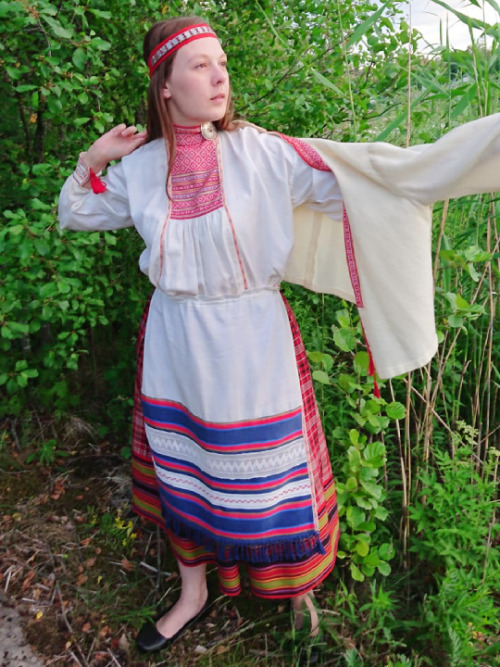 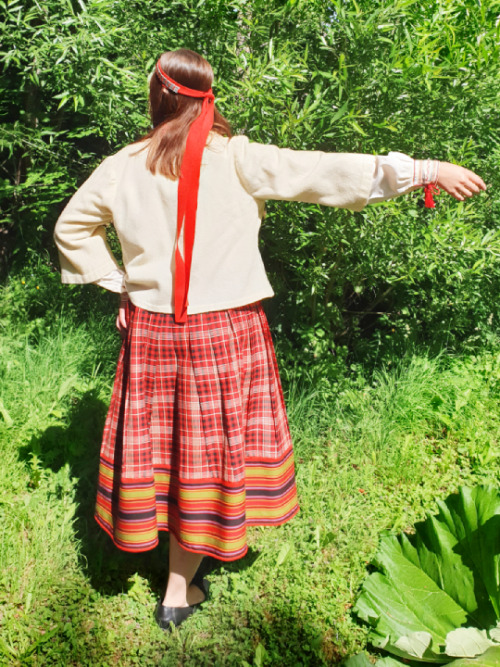 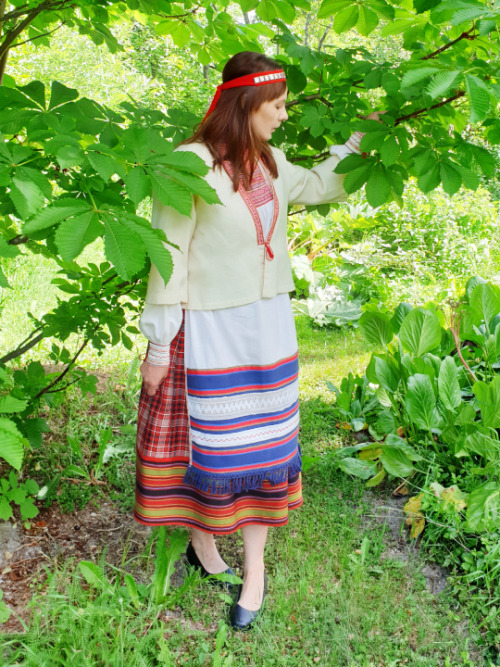 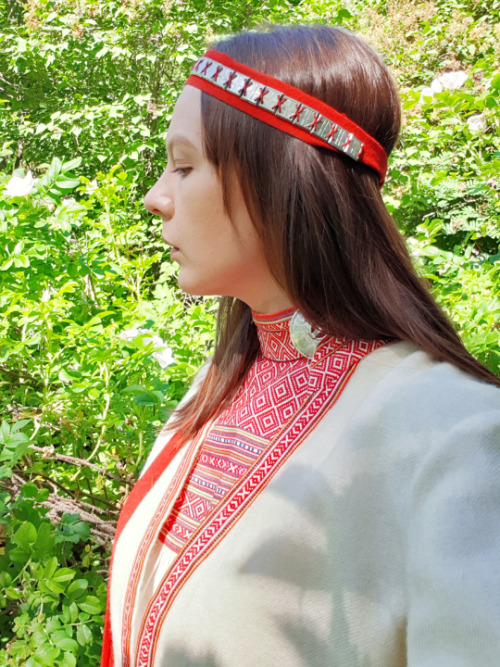 #national costume, #finland, #finnish, #koivisto, #national dress, #sade's face, #i'm so so so excited about this!, #honestly i can't wait to wear it again, #my poor mum got fed up with me wanting more and more photos, #xD, #anyway i really love it and i wanted to share
123 notes · See All
pocarovnaText 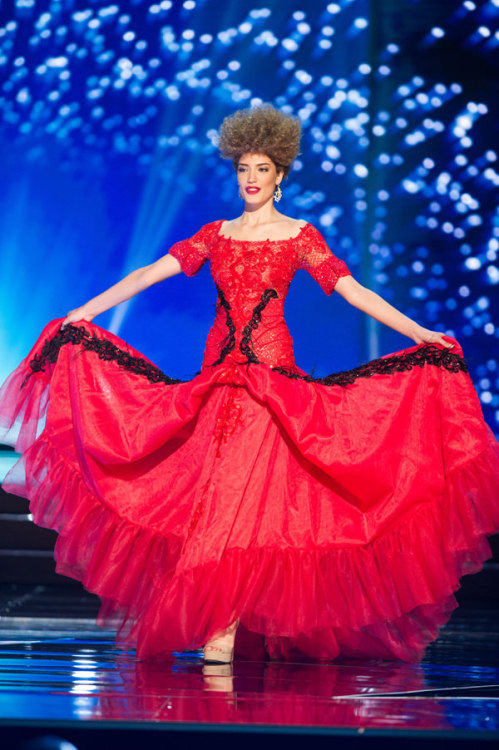 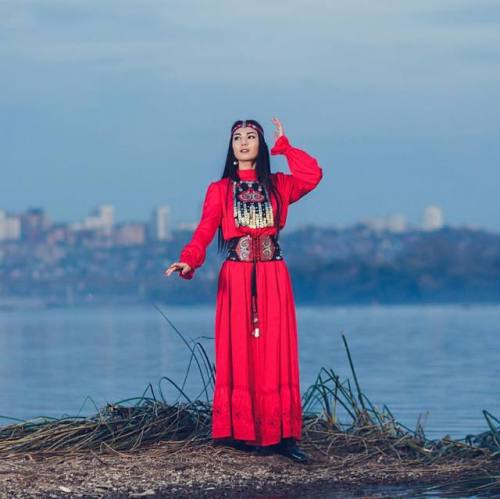 Let’s start a new cosplay/costume series where you dress up in your national costumes!! I absolutely adore the fashions of Kievan Rus, thus this look from today. 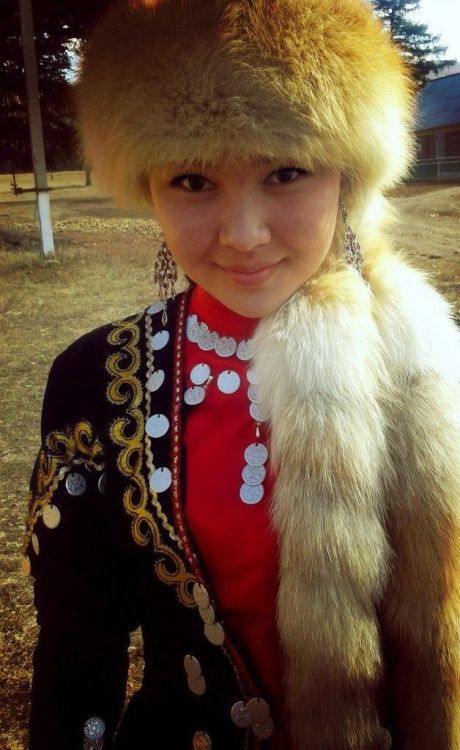 ‘The Incredible of ljen Blue Fire’

@bellasandraaaa @morint_official @officialputeriindonesia 2019 (Did the sketch way back, and just had the time to color it this week)

Indonesia’s Kawah Ijen volcano is located near the eastern tip of Java island. Around midnight this volcano will spew out a vibrant blue hue of flames, which results from heavy sulfur deposits in the volcano.