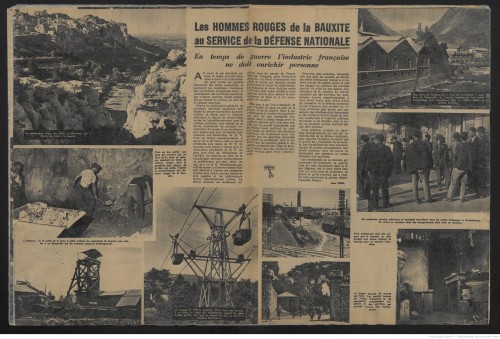 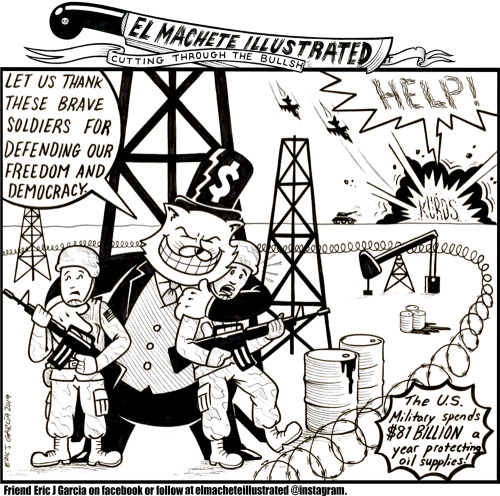 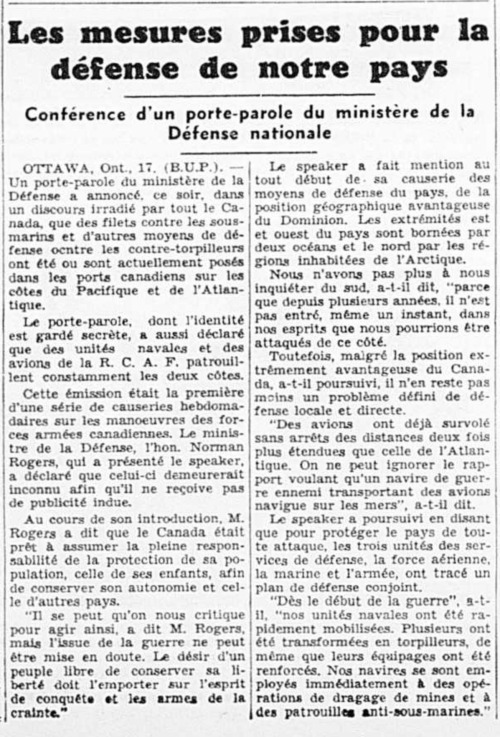 Giving some serious thought to joining the reserves.
I need to start working out again- there’s no way I would pass the fitness test at this point in time…

The irony of widespread cuts to the mental health staff at the Department of National Defence on the eve of Mental Health Awareness Week was not lost on me. As the date of Canada’s withdrawal from Afghanistan is pushed back again, now to 2014, we can expect more, not fewer, requests for help to cope with the trauma of the experience.

Several years ago, I carried out a scan of mental health and mental illness issues in Atlantic Canada for the Public Health Agency of Canada (Atlantic Branch). One of the key findings was that health and community services agencies needed to plan for the increase in the number of armed forces personnel experiencing post-traumatic stress.

This was because Atlantic Canada was disproportionately represented in the number of recruits in the armed forces going to Afghanistan.

When I spoke with health professionals, community advocates, and military family support services, they were quite concerned that we were not ready to deal with general needs, much less the specialized needs of this particular group.

I was more than shocked last week to learn that National Defence was reducing its counsellors, epidemiologists, and specialized teams for PTSD, as well as looking more closely at its policy branch responsible for analysis and tracking.

Something has to be done. In 2011, 20 soldiers committed suicide, up eight from the 12 who died in 2010. Though DND officials argue that the suicide rate is still less than the rate amongst the population as whole, you cannot escape the fact that people go to war zones to carry out the mandate of their government.  (Some advocates would argue that not going to war would also be effective in reducing the number of soldiers experiencing PTSD.)

At the same time that DND is implementing cuts to its mental health programming, the federal government, through its national Mental Health Commission, is planning to announce its long-awaited, extensively researched mental health strategy.

There are an estimated 6.7 million Canadians who live with poor mental health or mental illness. Stigma is still pervasive, and access to many supports and services is minimal. Waiting lists are long, even if one has means to pay out of pocket.

According to the Globe and Mail, the strategy, scheduled for release today, recommends an immediate injection of an additional $4 billion annually for mental-health care; implementation of psychological health and safety standards in the workplace; increased diversion of people with severe mental-health problems from justice and into care; and adoption of a “housing first” philosophy for people with mental illness.

The key takeaway from the new mental health strategy is its emphasis on the collaborative approach to addressing mental health and mental illness in Canada. Often relegated to the health system, mental health crosses all sectors. Mental health advocates have long pointed out that social services, housing, corrections, and education as well as the community sector need to be engaged in providing services and supports to people living with mental health issues.

What remains to be seen is whether we will see a change at the provincial levels. Though the federal government can coordinate a national approach, it is up to the provinces to deliver health services, as well as others in justice, community supports, employment and so on.

In light of DND’s retreat from mental health, and indeed, you can’t call it anything else but, there is a risk that mental health will once again move down the priority list, not just within the armed forces but elsewhere as well.

We need to ask ourselves: if we cannot help those who are willing to sacrifice their lives for the country, are we willing to help all those here who by their presence keep the fabric of our society whole and our communities vibrant?

— Martha Muzychka is a writer, researcher, and communications consultant based in St. John’s. Her bi-weekly column Social Notes appears in the St. John’s Telegram.

Recently, in the industry of science and techniques of defence “ 11 five ” While purchasing the apparatus lectotype and calling for bid in E-government project, the serial networking products of sharp victory network rely on the service system of remarkable quality and completion, break out in the manufacturer outside numerous China, become major equipment supplier of engineering construction of E-government of the Commission of Science, Technology and Industry for National Defence.

In the purchase bidding of this network equipment, the Commission of Science, Technology and Industry for National Defence inherits the fair, just, open principle, have carried on rigorous selection to the products of all participation manufacturers. Information security is prerequisite and important content of the industrial informationization of the science and techniques of defence, so, the focal point that this bid investigates not merely stays and lies in single characteristic of the networking products oneself, regard safety of products and solution as the important reference condition of the lectotype even more. The sharp victory network is succeeded in entering by the security protective capacity of relying on outstanding quality and solution of serial networking products to be remarkable.

VxWorks MILS Platform 2.0 has offered the operating system foundation of the strong robustness to customer and won the development environment that industry commends, can support aviation and national defense industry to construct many ranks safely (MLS) effectively Products. The new platform includes VxWorks runtime (runtime) Environment, make customers develop guard, downgrader and other highest safe rank can continue fully utilizing their original VxWorks technology resource and employing the program code at the assembly, but its environment of runtime has upgraded to the much more newly security system of the rank and got the high-level guarantee.

At present, a lot of famous companies, including companies such as Boeing, General Dynamics Advanced Information Systems, Lockheed Martin and Raytheon,etc., have already chosen to adopt VxWorks MILS Platform 2.0.

*VxWorks MILS separates kernels, follows through what NIAP proves in an all-round way >( SKPP) Norm;
*Adopt High Assurance Environment technology, include simple and convenient independent kernel interface apt to use and safe communication module (SIPC) of some districts inside ,Support the application of customer of high insurance in the subregion directly, such as guard and downgrader;
*VxWorks Guest operating system in the subregion, allow to introduce into the application of Off-The-Shelf VxWorks directly;
*The river of wind improves and follows the network communication agreement technology with normal industry, including IPv4, UDP and TCP,etc.;
*Expansion support of goal driven and third party’s middleware;
*The industry leads and the development toolkit Wind River Workbench based on Eclipse technology.

VxWorks MILS Platform 2.0 relies on it and Common Criteria Evaluation Assurance Level (EAL) 6+ canonial high conformance and passing High Robustness (high robustness) Prove, ensure cooperative body national information under the the intersection of American and State Security Bureau The official side classifies as “ In Evaluation ” Rank. According to the description in SKPP is normal, one follows EAL6 + standard, the operating system that proves through High Robustness must be that “ one faces service of the system of the rank of key task and stable basic framework of height employed and designed ” .

VxWorks MILS Platform 2.0 adopted Type-1 virtual technology to construct, this technology stemmed from the products Wind River Hypervisor released in the same term. Wind River Hypervisor offers single kernel and virtual function of high performance of the polykaryon processor for a plurality of sector application, have guaranteed the maximization of system performance (by using the minimum subregion expenses) in VxWorks MILS systematic framework And deterministic the maximization ’ Disorderly through reducing the subregion) ,Promote failure isolation and repair ability at the same time ’ Through isolating visitor’s operating system and related application) . The virtual supervisory routine combines with nuclear security attribute in the whole VxWorks MILS independence, have formed MILS framework sufficient to offer the high-level safety guarantee.