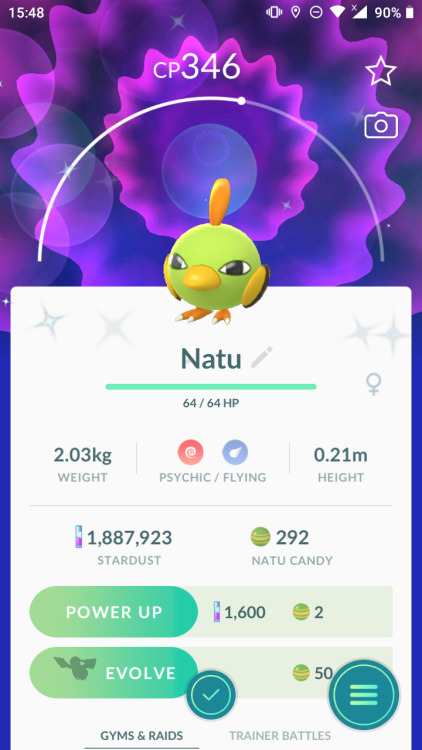 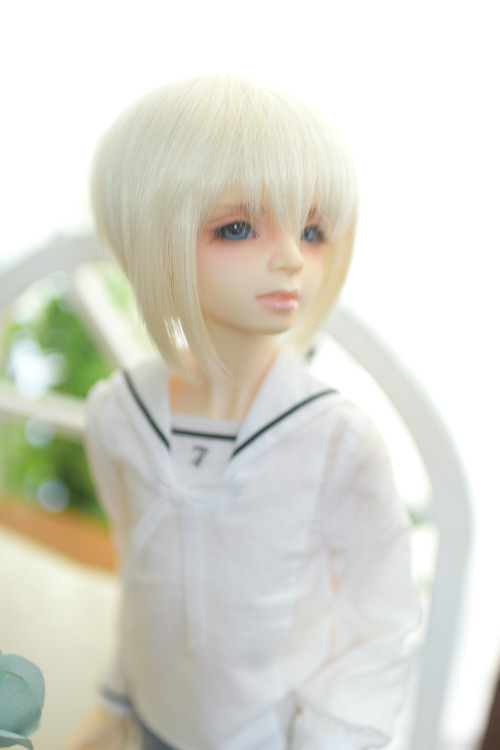 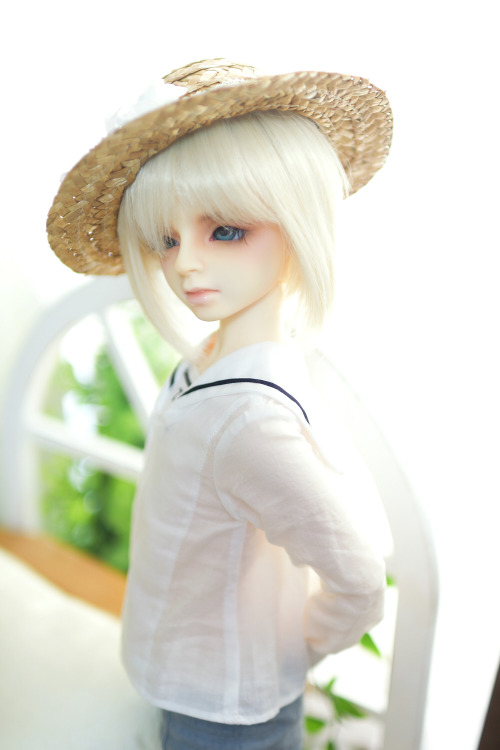 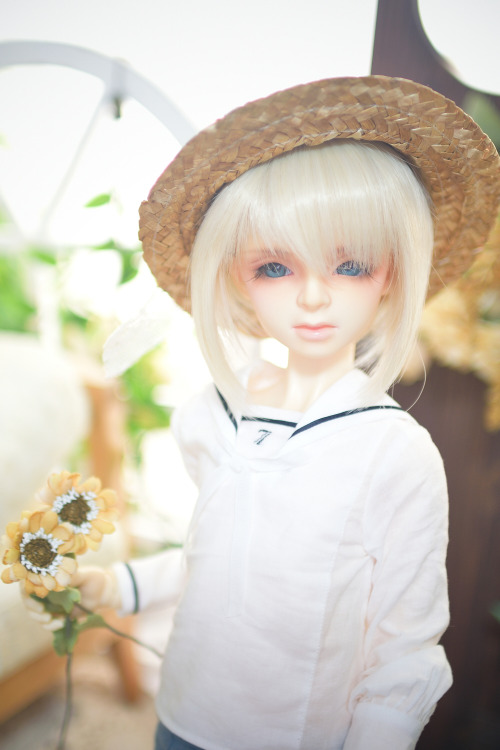 Just caught a very subtle shiny. If I hadn’t have spotted the star animation at the beginning of the battle I doubt I would have noticed. Lucky I was paying attention. What should I call her? 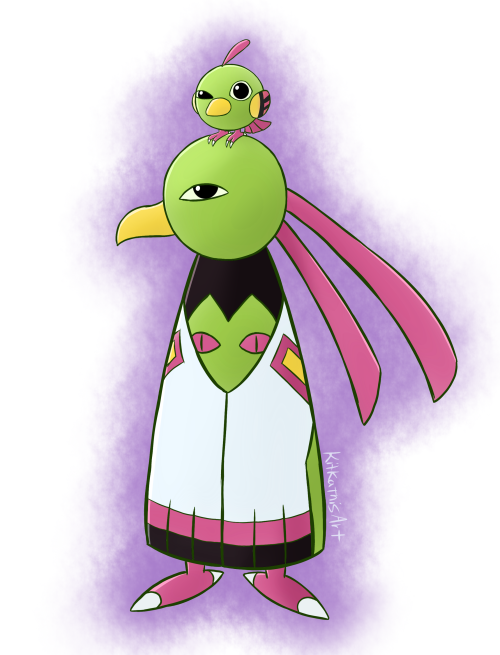 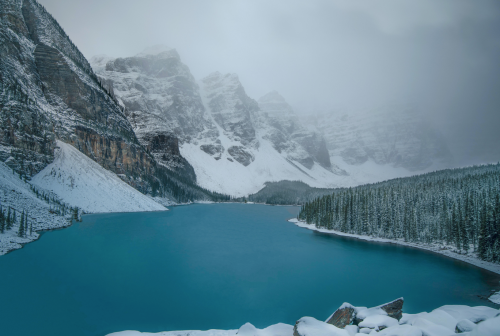 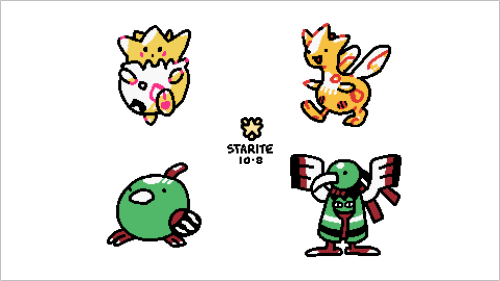 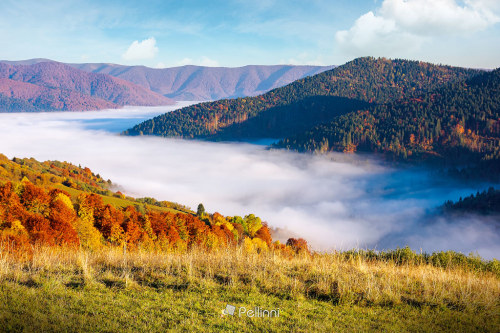 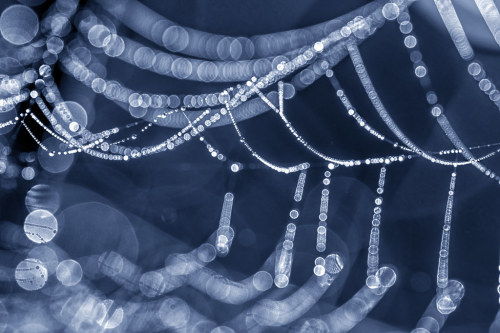 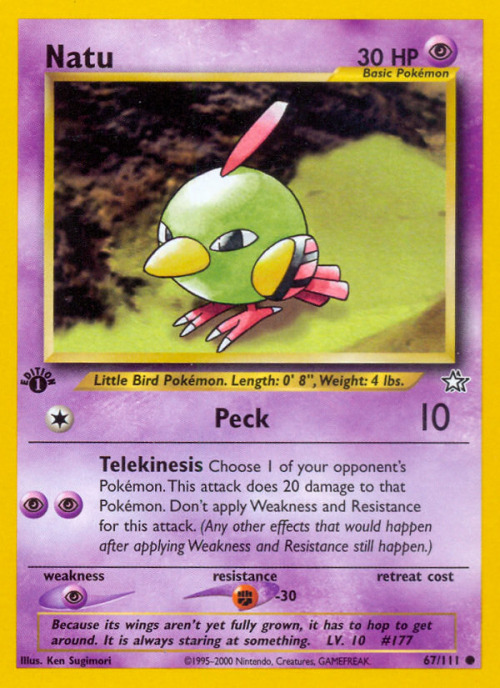 WIP of the crews

Plus I added Slowpoke and Natu, Huh I wonder who those two are supposed to beeee

#PMD, #Pokémon Mystery Dungeon, #jigglypuff, #flaaffy, #wooper, #Slowpoke, #natu, #Mawile, #chatot, #Dedenne, #I know Mawile has her own crew in PMD sky, #but let me imagine, #the boys picked Slowpoke and natu up, #they don’t really know where they are, #but yknow thinking about these games has me imagining of the top crew Wigglytuff is closest with Xatu, #since wigglytuff has a store in rescue and xatu has store in eotds?, #they got eachother jobs
0 notes · See All
emespolverinophotoPhoto Xatu’s an amazingly eerie Psychic/Flying-type, with a mysterious demeanour and a blank stare that exudes some incredibly intense vibes that can’t really be described in any sufficient way. It just STARES, motionless. Even into the sun!!! All day!!!!! And also sees into the past with its left eye and future with its right eye, simultaneously!!! That’s COMMITMENT. Also high-key terrifying, since according to one dex entry it’s apparently paralysed with fear by what it sees? Still though!!!!

Aesthetic-wise, Xatu derives primarily from Native American totem poles and artwork, and the result is incredibly iconic (though I’m….not equipped to get into the appropriation aspect). Beyond just the blank, staring eyes, Xatu’s got some ornate patterns going on, visually interesting without being too detailed. There’s even an additional set of eyes on its chest, which are (presumably) non-functional. And the green and red colour scheme is pretty dang good too!

Unfortunately, Xatu’s a victim of something called sky battles. Every few generations, Game Freak likes to introduce a new battle style in the games, starting with double battles (2v2, essentially) in Gen II and later things like triple battles (3v3), rotation battles (1v1 with free switching), inverse battles (reversed type mechanics), and finally, sky battles. Sky battles were introduced in and exist exclusively within XY, with the concept essentially being that only pokemon capable of active flight or levitation could participate. This includes Xatu.

Do you all see this? This AFFRONT to GOD??????? Gen VI happened to be the first fully 3D generation, with all pokemon receiving 3D models for use in battle, and to accommodate sky battles, most Flying-types were given 3D models in a state of perpetual flight. Sometimes this looked good, usually it looked mediocre, and occasionally it looked ATROCIOUS. Xatu falls into the last category, frozen in an awkward airborne lean with no movement whatsoever. And since Game Freak has shown no interest in redoing any pokemon’s animations at this point, it’s likely stuck this way indefinitely, as are several other poor souls. It’s even infecting spinoffs like Pokemon Go and Pokemon Masters!!!!!

Xatu’s a fantastically excellent pokemon, even if its portrayal in the games has potentially been forever cursed. Xatu’s unwavering, immobile stillness is its defining quality, and even if its perpetual flight looked good, it would be missing the point of Xatu. It’s just supposed to stare!!!!! 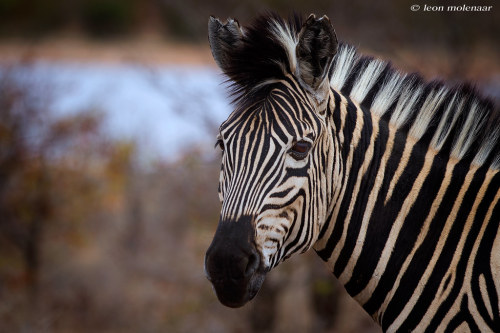 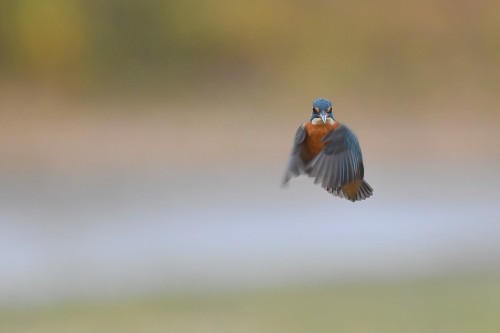