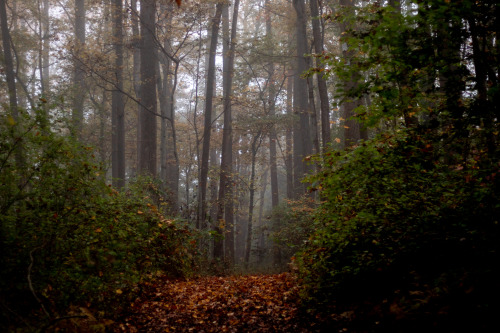 How repeatedly we visit the same place, for true adventurer,  adventure is still new and exciting. Whatever you do, wherever you go, whatever you see, it is still exciting, breathtaking and wonderous moment that brings some awe-inspiring moment and new experiences.

Rooks in The Tree (autumn) by Adam Swaine
Via Flickr:
Lovely rural walk in the countryside of theSurrey Hills AONB

Nuthatch @ Shere.. by Adam Swaine
Via Flickr:
The Nuthatch is the secret spy of British birds. With an amazing and agile ability to scurry along the trunks of trees with its powerful claws, the Nuthatch is about as competent a climber as any bird can be. In fact, its unique movements upwards, downwards, backwards and sideways is something particular to the Nuthatch, the only British bird able to move around in this way; the classic image of a nuthatch is one in which the bird is in a right-angular position looking backwards from a tree trunk

Thank you to all the new followers!! 🙌💓😀

reaching up while sinking down. 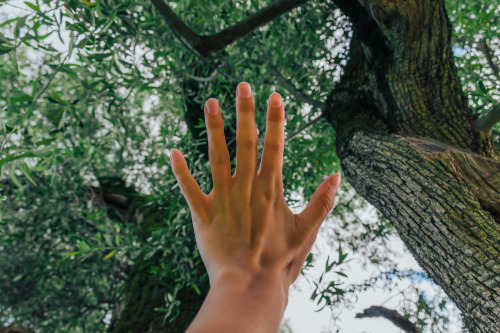 Nuthatch @ Shere Woodland by Adam Swaine
Via Flickr:
A tit-sized bird, the nuthatch has a short tail, large head and a woodpecker-like bill. Nuthatches climb up and down tree trunks in mature woods and parklands, feeding on insects, seeds and nuts, such as hazelnuts and beechmast. They nest in holes in trees or abandoned nests, but are happy to use nestboxes, too

If you want get aligned

Get lost in a place where

There are more trees than humans

And then return back to

Bring that vibration to all, ofcourse 🤭

Surrey Hills Woodland by Adam Swaine
Via Flickr:
The Surrey Hills is one of the most wooded AONBs, with almost 40% woodland cover, and woodland is perhaps now the defining feature of the Surrey Hills landscape. The woodland is diverse, including shaws, old coppice, wooded ghylls, parkland trees, small carrs and conifer plantations. Ancient semi-natural woodland has particular significance in terms of historic and nature conservation importance with 4564 hectares of Ancient Woodland, covering nearly 12% of the AONB. This is a fragment of what was once in the area but is still a significant amount of species-rich woodland

#Minerals, #gems, #crystals, #alien design, #nature lovers, #Hahahah im one of the only people on this planet who knows how get these reliably, #If someone told me those cost millions I would believe it, #Have so many of them, #Blessed
0 notes · See All
aisphotostuffVideo

The English Hedgerows..AONB by Adam Swaine
Via Flickr:
Criss-crossing the countryside, hedgerows can be seen dividing up our landscapes, but the condition of these important habitats is declining through over-management and neglect,With nectar-rich blossom in the spring, insects buzzing in the dense thickets in summer and red berries in autumn; hedgerows have provided wildlife with a rich larder and a place to shelter for centuries. However, since WWII, around half of the UK’s hedgerows have disappeared. Whilst hedgerow loss has now stabilised, their condition is showing a worrying decline Over 130 Species of Principle Importance for Nature Conservation are associated with hedgerow habitats. These include the rare pearl-bordered fritillary, protected species such as the dormouse, as well as birds such as whitethroat and yellow hammer.

English Hedgerows Surrey by Adam Swaine
Via Flickr:
They’re one of the country’s most widespread, and precious, forms of habitathe network of hedges that crosshatches rural England is Bronze Age, maybe even Neolithic, in origin. As the first farmers here began clearing small areas for cultivation, they left strips of trees as boundaries. When cut or browsed by livestock these trees adopted dense and vigorous new growth forms, which became not only stock-proof, but also windproof – greatly enhancing the growth of crops within. These original hedges cost nothing to create, required no importing of materials and, in time, yielded valuable materials and produce of their own: whips and poles; fruits, berries, nuts and flavourings

Today rain will gonna pour so bring the umbrella.

When it rain, it will pour hard.

don’t be sad tomorrow sun will kiss the sky again, just like i kiss you everyday and most fervently on rainy days 😉

Woodland Cottage ..Peaslake by Adam Swaine
Via Flickr:
Lovely woodland area around the village in the Surrey Hills AONB.

Woodland Walk @ Peaslake by Adam Swaine
Via Flickr:
Surrey Hills and its beautiful trees and Woodlands in the autumn sun.

Misty B Roads (aonb) by Adam Swaine
Via Flickr:
Stunning road through the Surrey Hills … amazing mist and trees on the way to Peaslake..