The reason it’s so difficult to place Will and Hannibal in a Good Omens AU is in part that their dichotomy is so different to Crowley and Aziraphale’s (for a start, the thing that keeps them apart is not a cold war between two basically identical sides, it’s their own choices around morality and self-expression). But mostly the reason it’s hard to place them in the realm of angels and demons is that they define the very things that Crowley and Aziraphale are not. The whole point of Good Omens is that humanity is capable of acts of cruelty and forgiveness that far exceed what Heaven and Hell could ever imagine. That is what Hannibal and Will stand for. They’re not an angel and a demon looking for a quiet life on earth, they’re two humans building a legacy out of unimaginable horror and destruction, and then finding something like redemption in the force of their love for each other.

If Will and Hannibal were placed in the world of Good Omens, I think it has to be as humans. So maybe rather than Crowley and Aziraphale, they’re Newt and Anathema. Hannibal is an agent of the occult, who knows far more about the past and the future than he really should, and Will is the witchfinder sent to stop him, who ends up falling into his bed instead. Or under it, or whatever. (I’m fond of the witch/witchfinder dynamic matching up along these lines, but I do think it’s Will who is “a little bit psychic”). 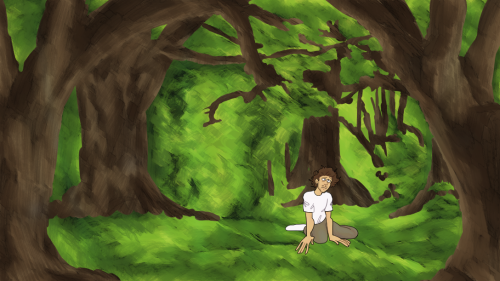 #fenn do da art, #hannibal, #nbc hannibal, #will graham, #background study turned into me wanting to draw will? YES!
16 notes · See All
murderlobstersText

hannibal season 3 extras - hannibal on the run (captions by me)

Those are like the things I really wanna see. However, there is still a lot more I have listed here:

probably weeping
Ight, so I think imma make this like my fandom/fictional character obsession blog. Definitely interested in the f/o community. So I'mma make
probably weeping

If you wanna check that out to see other stuff I like, you can like/reblog that one instead.

bedelia and dimmond content spoiled by the collapsed souffle hat 😔

season 3 extras, excerpt from hannibal on the run (captions by me) on the difficulties of filming in florence

will graham and the terrible, horrible, no good, very bad day

#will graham, #william graham, #hannibal, #nbc hannibal, #digestivo, #my art, #blood, #injury, #eye trauma, #listen. i love him., #He Is So Tired
17 notes · See All
tattelatteText 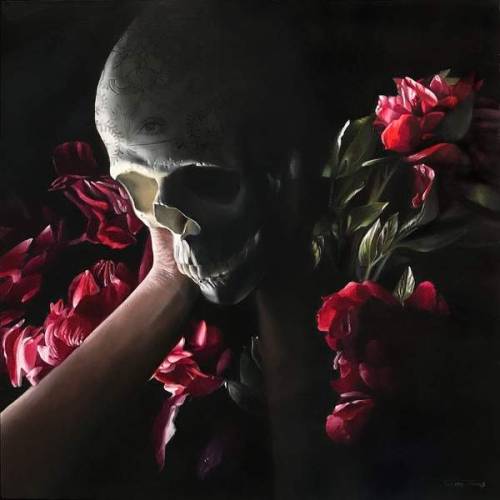 I have never watched hannibal or riverdale in my life

so we had a realization 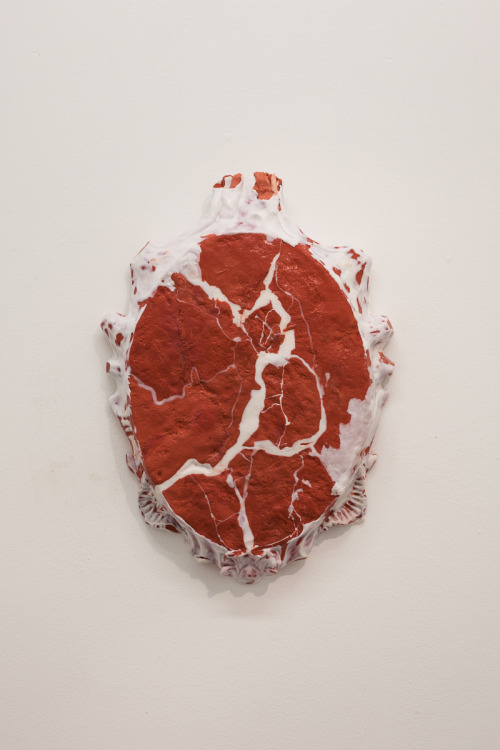 can you imagine what it’d be like if will had a john watson-style blog during s1-2? but it’s 100% more shit-posting than anything else, like “hannibal smiled at me funny when i figure out who the murderer was, don’t really know if the horny/fear combo means i have a kink or i’m in love”

are we no longer on a first-name basis? 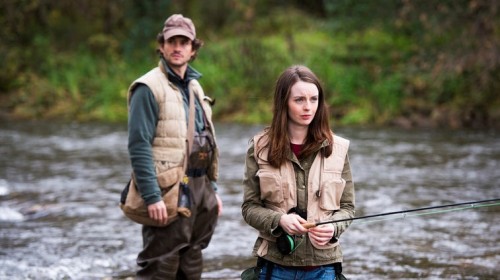 #i wake up and i make obvious comparison posts that hurt me :), #abigail hobbs, #nbc hannibal, #hannibal, #will graham
6 notes · See All
cryptically-vibingText

“gay people watch hannibal as a comedy” they said, “it will be fun they said”

#like yeah it is so fucking funny but now that i finished it i am stupidly melancholic, #:(, #me@me: shut up, #swearing tw, #ok to rb, #hannibal, #nbc hannibal
8 notes · See All
wndavisionPhoto