watching miss americana again… at 2:34 AM

#just re reading all of @some-mad-lunge's fics, #nbd, #ignore this
0 notes · See All
emperorsfootText

What happened to Tumblr Beta? It turned itself off last night and now I can’t find where to turn it back on again. 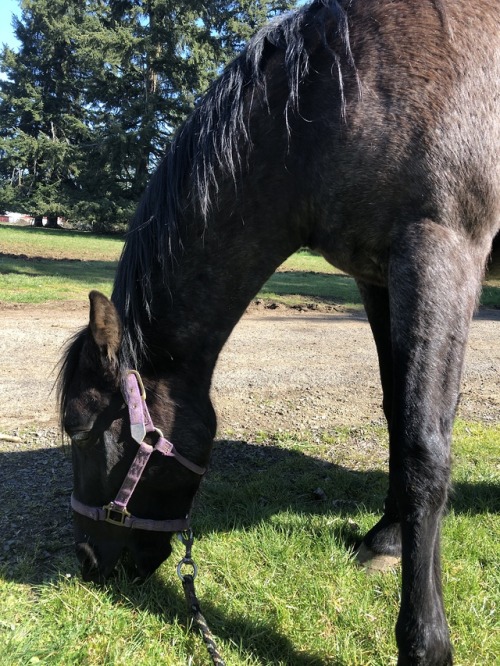 this is obviously patient 0, right?

#just rubbing some wet cheese on my fingers, #nbd
0 notes · See All
diamondsinurheartText

stuck in my head, constantly

#chillin in the void, #nbd
0 notes · See All
danks-gifPhoto

Just realized I don’t think I posted these alone?

I feel like no one ever talks about how Itachi let Sasuke fake-kill him multiple times as what I’m 100% sure was a form of self punishment over everything Itachi had done. It’s played out in the show as a way of Itachi taunting Sasuke, implying that Sasuke is too weak and foolish to kill the real Itachi.

But Itachi let himself live the reality of his little brother killing him, and let Sasuke go through the motions of killing his older brother repeatedly. Itachi believed he deserved to die a hundred deaths at Sasuke’s hand, and that’s heartbreaking, but he ultimately only furthered the psychological trauma Sasuke would have to go on to cope (badly) with all for the sake of punishing himself.

Absolutely heartbreaking what the fuck is wrong with this show

@bastxrds​: “you have nothing to say to any of that?” [from loki]

oh he has quite a lot to say, but at the moment he’s still mulling most of it over so he merely offers the other a shrug & fixes him with the smallest of smirks. ‘ what I think hardly matters - your brother has asked me to keep you here so your mischief might be contained while they decide their best plan of attack. and I assure you, threatening me is idle chatter. my wards still stand even if I fall, so I’m far more useful to you alive and uninjured. that being said, you can certainly sit there and keep talking if you like - or make yourself useful and help me peel shrimp. either way, you might as well GET COMFORTABLE. ’

Elena quickly turned toward Reno, taking out an enemy who was trying to get a jump on him from behind. This had gotten way out of hand way fast. The mission was supposed to be a simple search and retrieve. There wasn’t supposed to be any gunfire. The plan was for Elena to cause a distraction while Reno snuck around to retrieve the object they were looking for, being the stealthier of the two. Elena’s distraction did not go quite as expected to say the least. Somehow, it had escalated to the point where Reno had to compromise his position in order to help defend against the attacking guard.

“Well, you know how I said I would cause a distraction? Yeah… turns out my idea was a really bad one.” Her idea of a distraction was to flirt with the two guards, figuring they wouldn’t be paying much attention to anything else with a pretty girl standing in front of them. She had discarded her jacket and tie and unbuttoned her shirt farther than she ever would’ve done in any normal circumstance, and it had worked… at first. What she hadn’t counted on were the guards getting handsy, and that’s when she had punched one in the face, setting off the alarm that something fishy was going on.

“Looks like we’re gonna have to shoot our way out of this. Have enough bullets?”

#elena, #elena of the turks, #Reno, #reno of the turks, #sadistic-second, #just a few guys shooting bullets in my general direction, #nbd
2 notes · See All
sgnboraText

A COUPLE OF IMPORTANT THINGS

#a wizard owes me a favour, #nbd
0 notes · See All
saitoblushText

🌻Fuck, I’m really in love with this boy. Like, he’s my everything. He’s all I think about. All my happiness and all my sadness depend on him. Honestly,, it feels amazing. I’m so happy.🌿