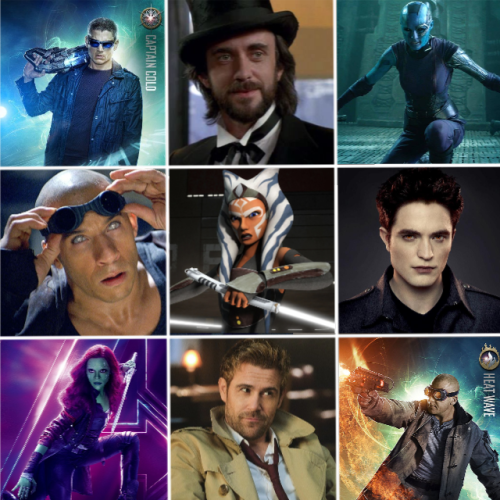 Nebula: *pretends to stretch her arms and puts arm around Mantis*

Peter: *pretends to stretch his arms and accidentally hits Gamora in the face with his elbow*

NGC 281 is 9,200 light years away in the constellation of Cassiopeia. It’s what is called an emissions nebula, a patch of ionised hydrogen (and other elements) gas that emits light as a result of being bombarded with radiation from a nearby star. These gaseous areas, the remnants of once dead stars are associated with star formation, and develop filaments (or fingers) where sufficient gas and dust particulates are of a high enough density to begin to cause a gravitational effect, sucking in more and more material towards them.

The Nebula was colloquially named Pacman due to it’s similarity with the late 70s arcade classic. WAKA WAKA ! 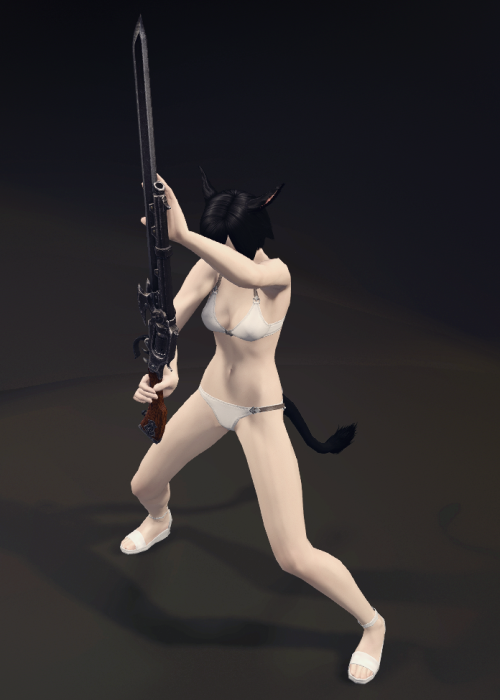 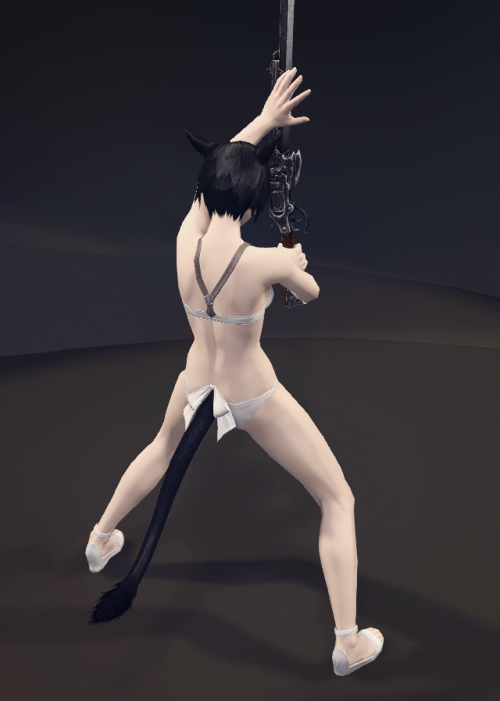 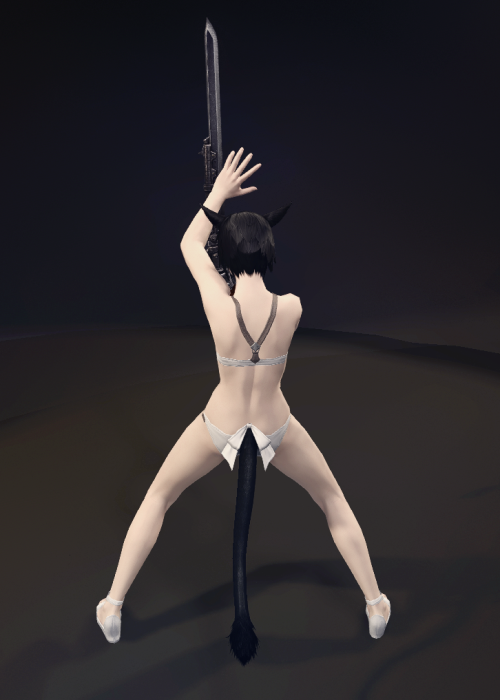 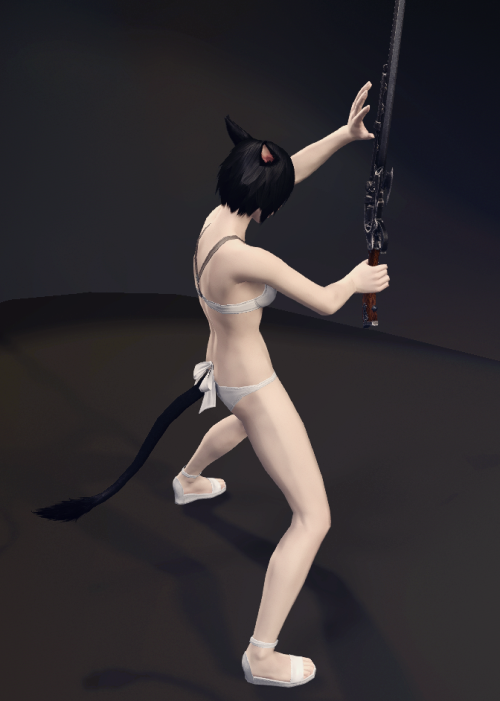 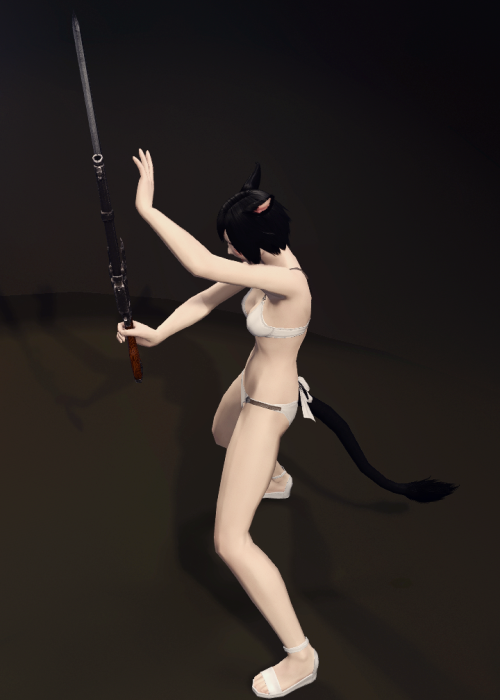 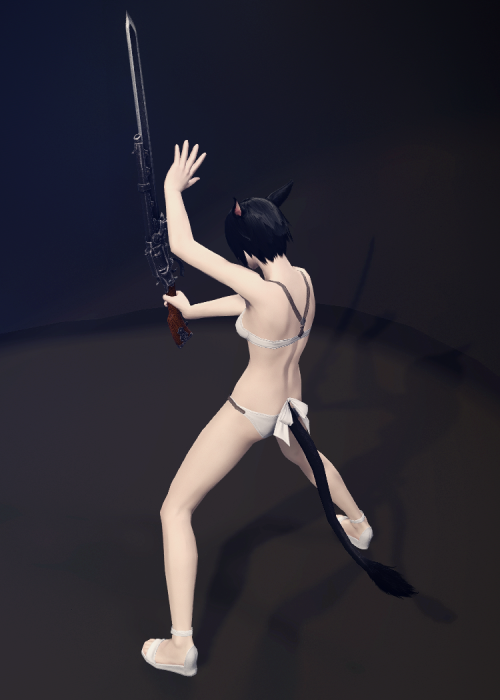 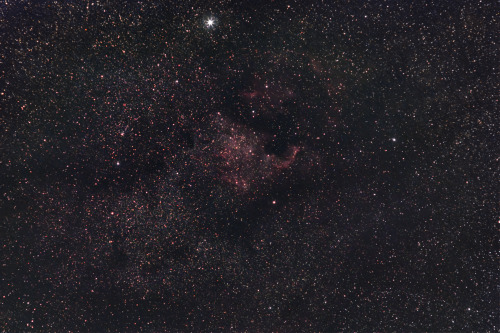 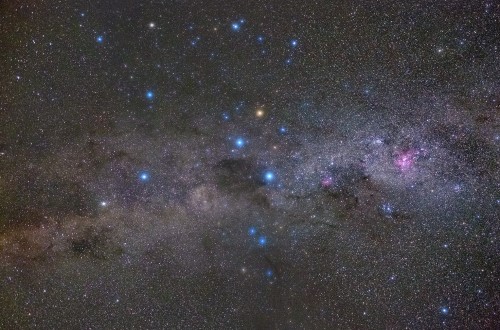 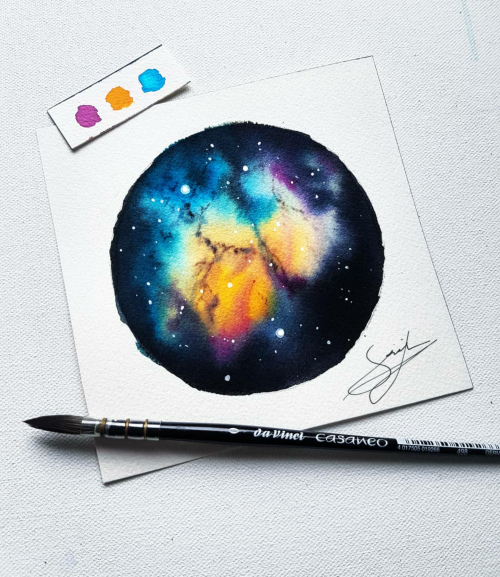 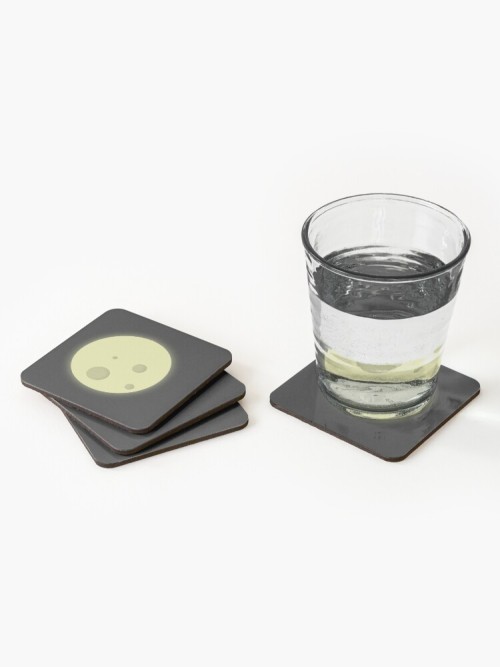 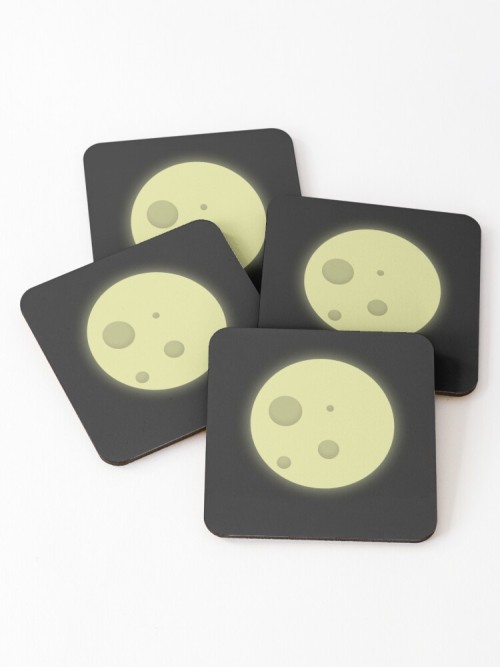 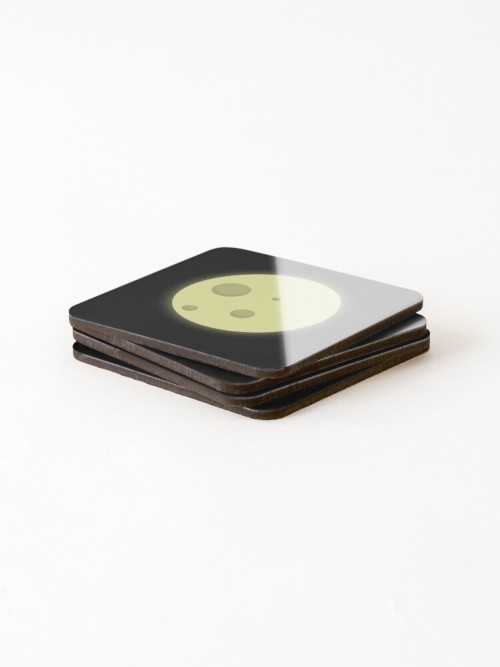 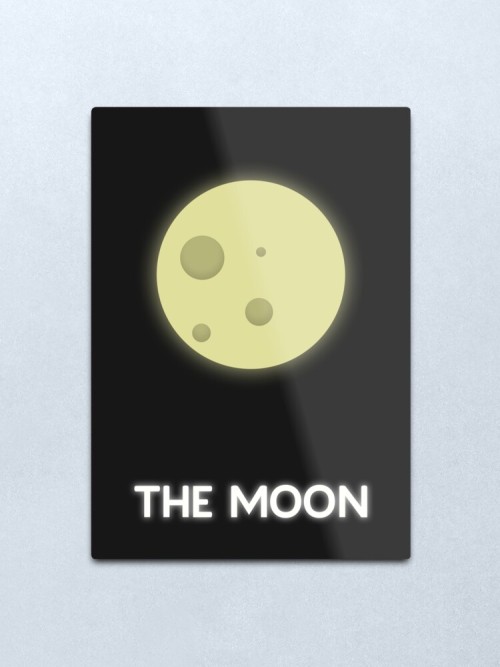 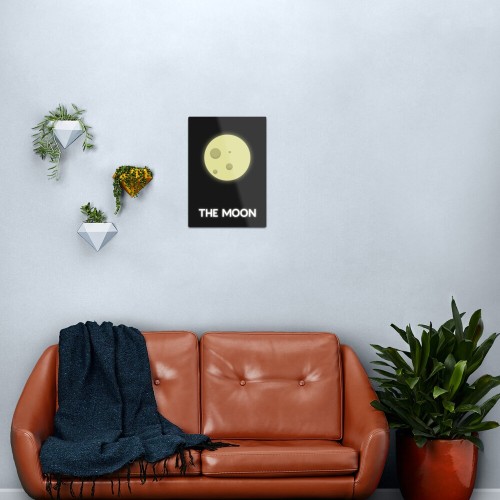 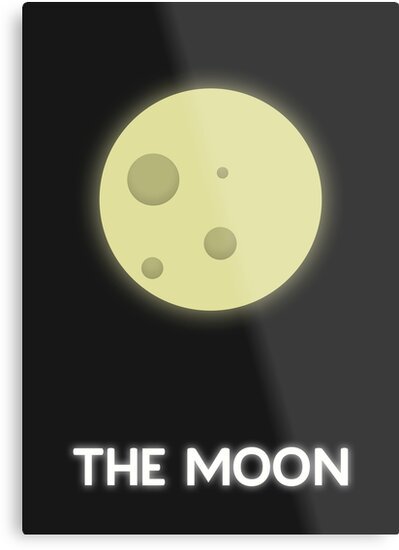 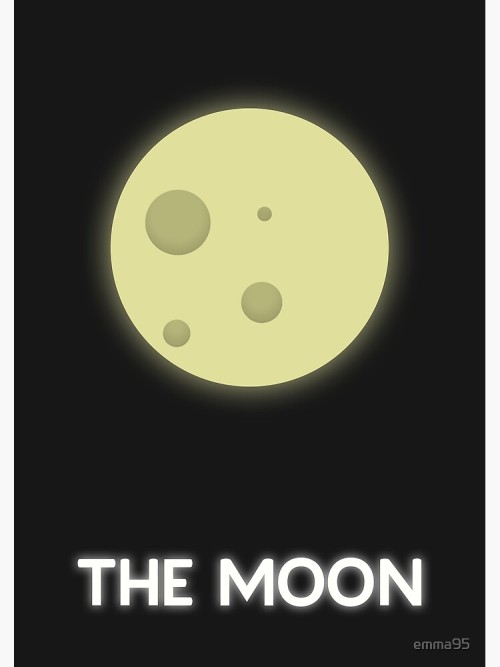 Maybe I belong amongst the stars

Wisps of space gas among a field of stars.  It tiles, though the pattern will be evident if used over a very large area. 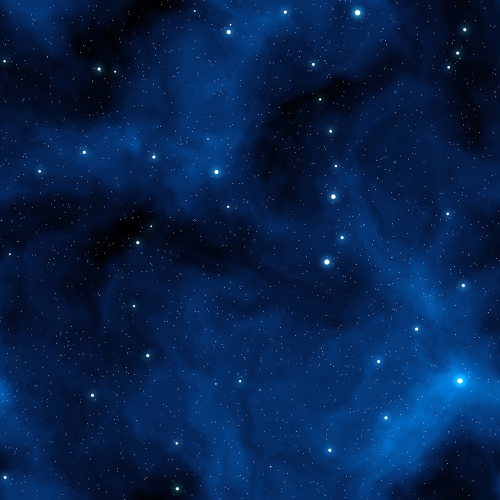 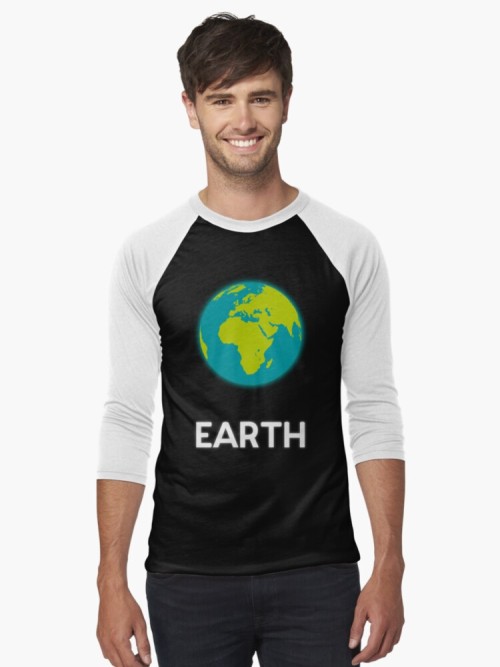 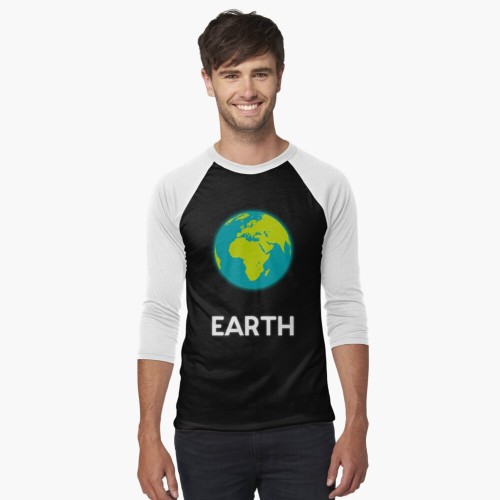 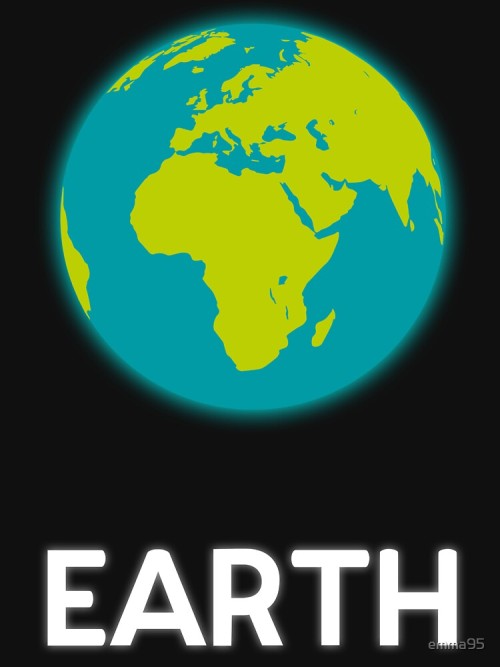 #space, #nebula, #star, #stars, #one of my favorite nebulas
0 notes · See All
cancrosPhoto 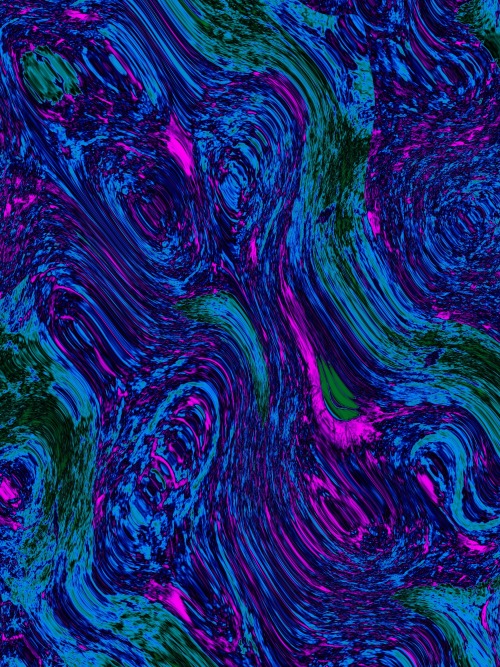