A messy analysis of the rest of Ok Goodnight’s Under the Veil album and which characters/situations the songs may be associated with, since it’s quite likely the other three songs will be included in RWBY v8. Lyrics provided for context, but u should rly go check out the album it slaps regardless.

REBIRTH - most likely the closing song similar to Fear. Someone is going to die. Evidence? Literally this is tthe whole song: “Save me silence, hold my last breath. Shall I fall in to the darkness?” “Shall I be caught in the ways? Nothing in death to reclaim? Loved you to pieces, body and soul. Love it will guide me home.” For the death, possibly Pietro or one of Renora, although I can see a Penny or even Taiyang death fitting too. I am not mentioning BY so as to avoid manifesting bury your gays. I can see this playing over a defeated, silent Atlas. Crack therory? Summer comes back.

Neo may be a villain, and she may have absolutely demolished the team multiple times… but dang is she cool 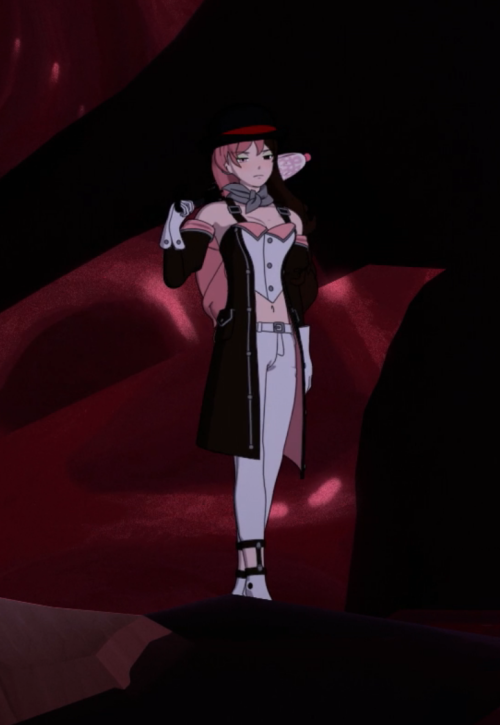 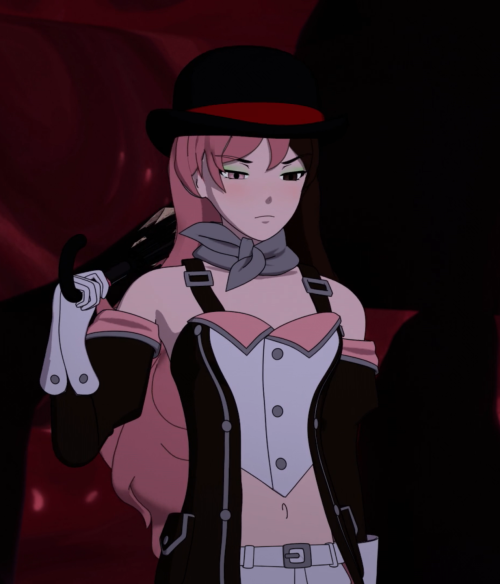 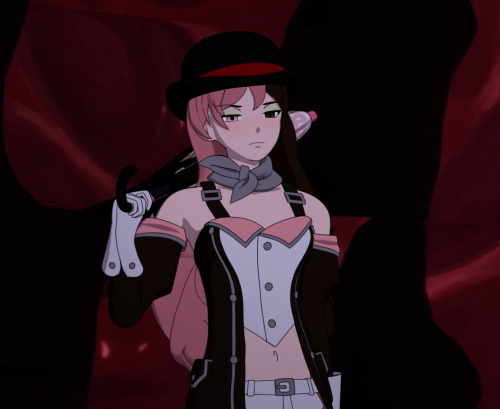 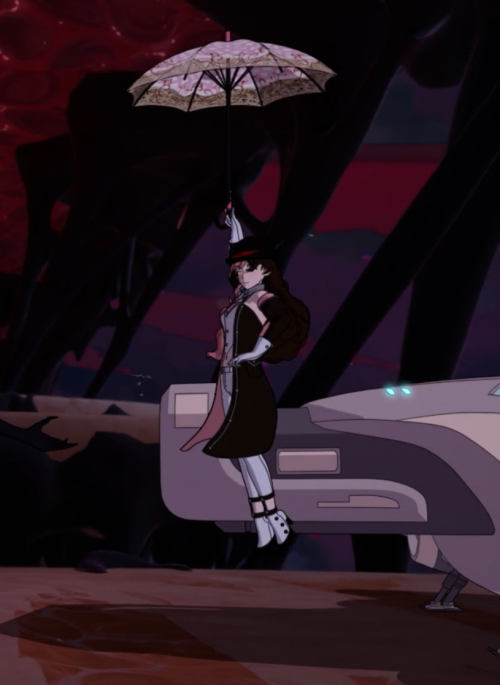 ok ok so emerald and neo both have illusory semblances. imagine then turning on cinder at the same time

A story by Hans Christian Andersen, “The Little Match Girl” is a fairytale about a poor young girl who desperately tries to sell matches on the street. Too scared to go home a father who will beat her if she doesn’t sell enough, she hides and lights the matches to keep warm.

In the fire she sees visions that make her happy, eventually seeing her deceased grandmother. She lights all the matches to maintain that vision, and eventually the fire burns out and she dies to the cold.

Her body is discovered the following day by passers by, who feel pity for her, but are unaware of the visions she saw or that she is happy in heaven with her grandmother.

As fairytales go, this is a very depressing one. A young, poverty-stricken girl dies in the cold without any solace. But let’s read between the lines here, as a lot of them tie back to Neo.

Let’s go sentence by sentence and see what we can confirm Neo represents in the story. For starters, the Little Match Girl was poor and forced to sell matches for a living. Let’s dive into Neo’s theme song, “One Thing”, for her origins:

Much like LMG (Little Match Girl), Neo had no home, no one who cared about her - and ‘felt nothing’. She was numb emotionally, and at a push maybe even physically due to cold like in the fairy tale. We can extrapolate from here that Neo presumably had an awful home life and family - if she had one at all.

Then we come to the lynchpin of both characters’ stories - the fire. LMG is kept warm by the fire and Neo, well, need I say more than “Roman Torchwick”? Her theme connects Roman even closer to a fire motif by referring to him as a “Candle’s Flame” who “Brought a brand new name”.

And then, of course, there’s the visions. In the story, LMG seeks comfort in the images she sees in the fire. Meanwhile, Neo’s semblance is literally to conjure illusions and visions. If she’s had her semblance a long time, she may also have conjured visions to comfort herself. Either way, her semblance is easily reflective of LMG’s visions.

Next we come to the dark part. LMG’s behaviour becomes very one-track-mind and self-destructive when she burns all her matches to keep the comforting visions alive. Compare this to post-Beacon, where Neo is focused solely on revenge for Roman’s death. Her appearance in Volume 6, when under no illusions, shows how she’s disregarded taking care of herself and her outfit has become scruffy and torn - she’s becoming self destructive just like LMG did in the story.

The end of the story can go one of two ways. Much like LMG, Neo could burn herself out and die, reuniting herself with Roman in death and finding happiness there like LMG did with her grandmother. Alternatively, we might be seeing one of RWBY’s classic “Fairytale, but” scenarios where there’s a twist in the tale;

Cinderella if the fairy godmother was a sinister helping hand. Hansel if he lost Gretel. Watson if he sided with Moriarty over Holmes.

Perhaps, unlike LMG, there’s an outcome for Neo where she doesn’t lose her way and die frozen and forgotten in the cold. Cinder’s flames definitely aren’t looking as comforting to her as Roman’s did.

Only time will tell.

Roman owns a record player and he’s a huge fan of classical and jazz music (although he leaves the classics mostly for relaxation time or dinners with Neo).

Neo and Roman own a cat. A ginger tabby with heterochromatic green and blue eyes. Roman knew Neo had wanted a pet for a while and decided to get a cat from the local shelter. The cat caught his attention right away and he adopted it without a second of hesitation. They named the little guy Rascal.

Roman has an unhealthy cigar addiction without realising it. Every time stress levels get too high he will reach for a cigar. Neo helps him the best she can to try and replace his addiction with something that won’t damage him as much.

Roman is not the type of person to get drunk. He doesn’t despise beer or vodka but will only drink them at parties. He has a huge preference for wine because of the sweet flavour (and because he claims it makes him look more posh + he likes to joke around saying it’s the blood of his enemies).

Neo is a huge sweet tooth, however Roman is the total opposite. Or at least that’s what he always claims. He says stuffing your face with sugar is just for kids but whenever Neo prepares a sweet treat for them both (usually a glass of icecream or a homemade cake of some sort) he will always happily eat it. It reminds him of his childhood.

Neopolitan appreciation post, she ain’t happy with any of the shit being thrown at her.

“So that is how you see me? As an asset and nothing more?”

“I could take this shiny-tailed fuck on right now”

Shitty Neopolitan aesthetic: i think “small unimposing girls who don’t speak but can kill you in 500 different ways without thinking about it” is a really really underrated genre of girls, frankly. more of those please. i’d like ten of those lil blonde bitches 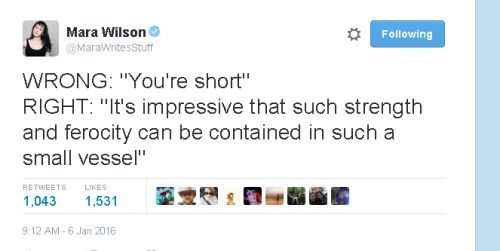 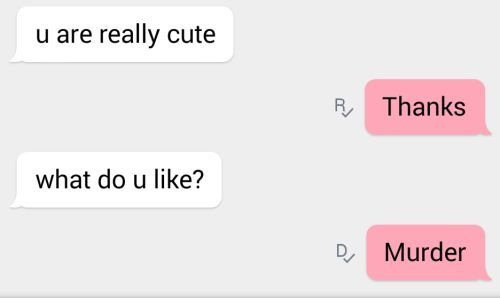 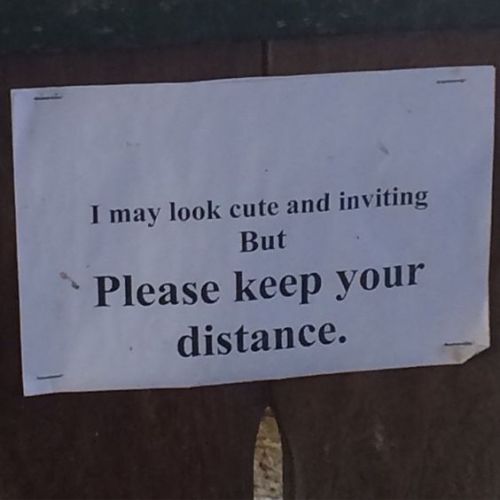 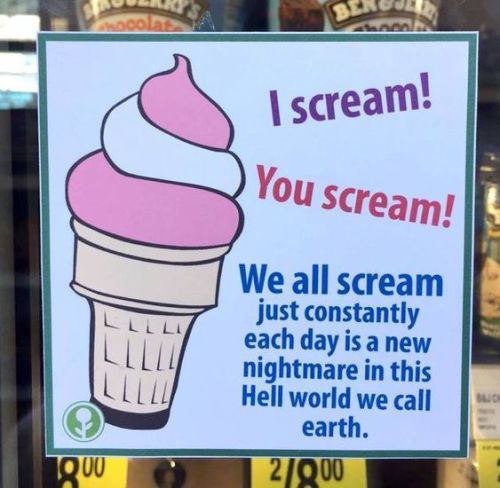 Jaden: “If Neo played Among Us, would she be good or bad at it since she doesn’t talk? Hmmmm…..”

Let Neo have some time to grieve. 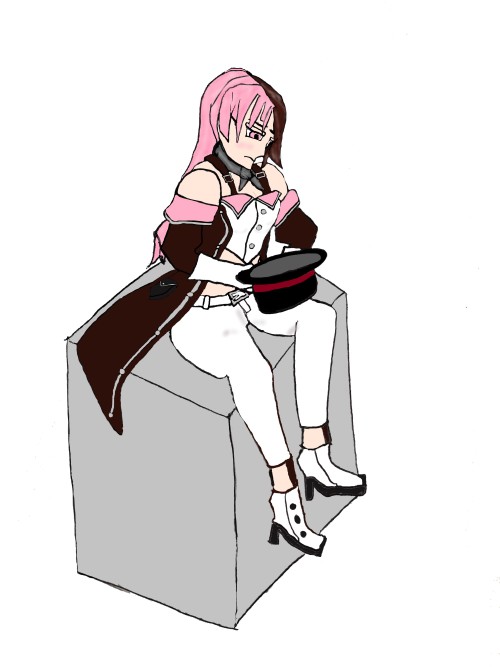 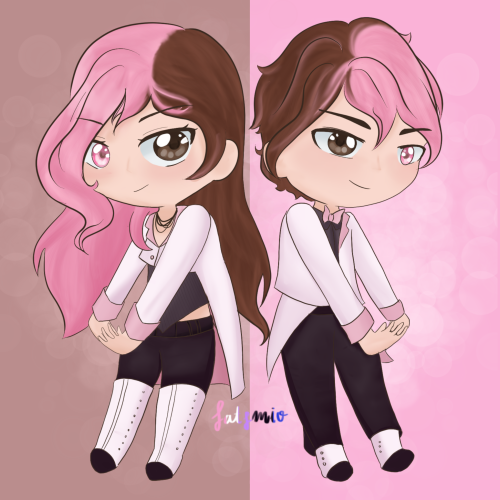