I made shiny cutiefly icons for myself!

In order; Bisexualgender, bisexual, and neopronouns

I’m having an identity crisis again, can someone please refer to me with bat/bats/batself and ghost/ghosts/ghostself pronouns?

Ae / Aer Pronoun Path Flag !! Free to use with credit ! 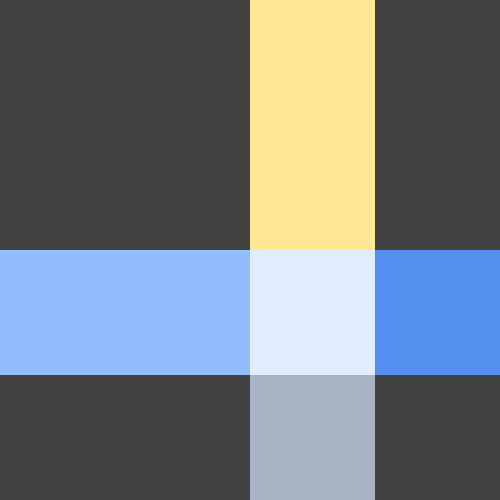 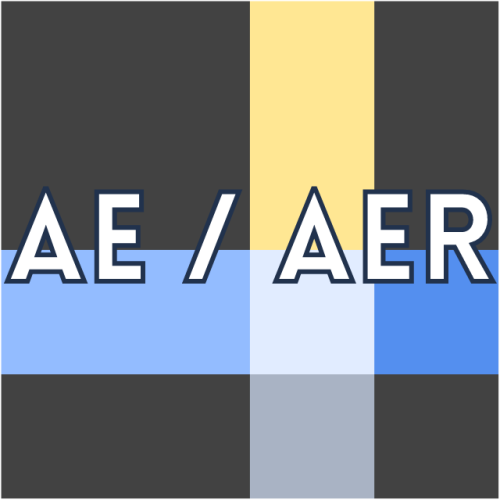 If I receive such asks, I’ll do my best to make the page but try to be as precise as possible because I don’t know other languages. If you see some problems/want to add infos, you can use the ask function too and I’ll make the change.

I’m here to add a new addition to the -flux group, Misceflux!

For example, you may have a xenic gender with male features and both parts may fluctuate without ever being entirely separate entities, you may have a gender of both masculine and feminine parts where only one fluctuates, or you may be pangender where a few, but not all fluctuate! Things like that!

It could be considered a subset of demiflux, as demiflux is a broad term, but I wanted to make it more specific for my experience as demiflux doesn’t have a solid definition.

Edit: I redesigned the flag, though I’ll still include the originals below because why not.

Here is the new design! :D

Ve / Ver pronoun path !! free to use with credit ! 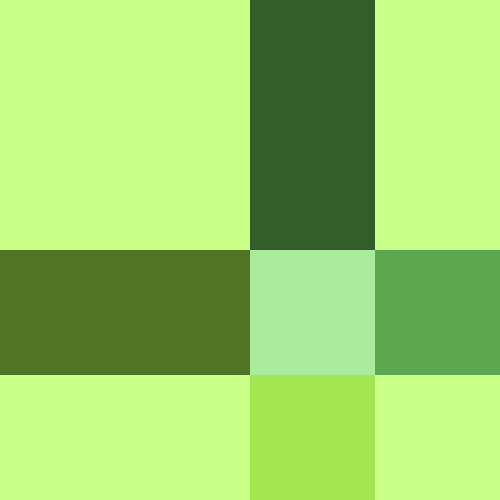 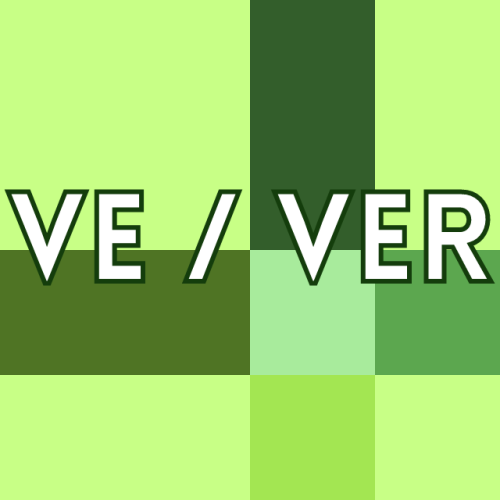 #pronounasks, #mod nya, #mogai, #neopronouns, #emoji pronouns, #i tried my best skfndn, #but there aren't a lot of good emojis for it ✊😔
9 notes · See All
vomitcourseText

I hope if anyone who uses xenogenders and/or neopronouns are having a wonderful day. /srs

Xenogenders and neopronouns are wonderful.

Your identity is wonderful.

I no longer agree with this ideology, it was mostly Kalvin Garbages fault for brainwashing me and a lot of young trans people into believing that if you didn’t fit trans norms you weren’t trans and I fell into that. It was also my fault for not educating myself and falling into that ideology myself, and I’m sorry.

I apologise that I hurt some of you. It was never my intention, but I know I did and I’m truly sorry, please know that I support neopronouns, mogai genders, non-dysphoric trans people and everyone else.

I will not fall into that ideology again and please tell me if I reblog from a terf or a transmed. I love all of my trans followers and I support each and every one of you.

Honestly power to people who use neopronouns. That’s really fucking cool. I have respect for you guys. You want to go by ey/em? That’s awesome. You made your own pronoun because they make you feel good? Absolutely amazing. Keep being yourself folks, you’re doing great.

Same thing with xenogenders. You all are cool as fuck.

Friendly reminder that if you uze neopronounz you are valid!

i wish all aromantics, asexuals, straight trans people, trans lesbians, trans women, bisexuals in relationships with the opposite gender, polyamorous couples and singles alike, lgbt+ people of color, and neopronoun users a very pleasant evening. to the rest of you… good luck.

anyways neopronouns are so valid and here’s why

so, as some of you may know, i use neopronouns (fey/fem/feirs) and even though i do use they/them, sometimes it’s still too gendered.
sometimes it feels like those supposedly gender ‘neutral’ pronouns carry gendered connotations.
so sometimes, i don’t like using them. and that’s where neopronouns come in!
sometimes i vibe far more with my neopronouns than they/them for whatever reason, and so i’d like to be referred to with those!
so if someone uses neopronouns? don’t ask, just use them in reference to the person! it really does help a lot with dysphoria/gives gender euphoria (at least in my experience)!

#neopronouns, #anyways if you need help thinking about pronouns, #i'm your man
8 notes · See All
dailypronounsAnswer

Ok so first of all thank you for adding the character’s vibes that really does help. Like a lot. Thank you so much for doing that. Anyway,

#nameasks, #pronounasks, #mod nya, #mod corey, #mogai, #neopronouns, #mod corey did most of the names, #i was so super stuck, #i did like two?, #everyone go thank mod corey bc xe's amazing
14 notes · See All
2ulkText

Coimgender feels strongly nonhuman and alien, and can also be related to space and aliens in more general terms rather than being strictly connected.

It also has some degree of feeling to it that’s related to human genders, such as Male/Man/Boy/Masculine, Nonbinary/Neutral/Null/Androgynous and Female/Woman/Girl/Feminine, etc.

It can feel like a mixture of both, aligned to a human gender, or the alien version of the genders we as humans have, though its simultaneously entirely alien (for partially or fluid xenity it would be coimfluid, coimflux or demicoim).

Coimgender is both the name of the label and a broad term for a gender with any previously mentioned experiences but that is too difficult to notice which human gender if also feels like. Coimboy, Coimgirl, Coimby, etc. are all optional terms!

Below are a few flag variations!

okay but vampire pronouns are really cool, might fuck around and use them a bit idk 👀

#neopronouns, #nonbinary, #ok but ngl i vibe with that, #ugh my vampire obsession is showing, #lmao
2 notes · See All
Next Page