I wanted to wear this dress to after prom, and I’ll probably won’t be able to. So I decided to have fun in it today.

anyone have a switch and play animal crossing?

“In the beginning we were a band with different styles of music. We had already played a few shows but weren’t well received by the audience. We decided to rename and rebrand ourselves as Ear Ringers. We began taking it seriously when we started recording and performing songs from our ‘First of All’ EP and noticed a positive change in people’s reaction.”

With lyrics in English and Spanish, the band’s influences and inspirations may be refreshingly recognizable to older listeners. Theirs is a sound rich in multicultural expression, made possible through a blend of modern guitar riffs and latin percussion. In form and function, “Porque Lloras” is an act of artistic fusion, including even the traditionality of Univision’s original spanish soaps.

“Growing up our parents listened to artists like Juan Gabriel, Los Bukis, and Jose Jose. ‘Porque Lloras’ was inspired by old school boleros that we grew up listening to and we filmed the music video as if it were a novela. Living in a heavily based latino area like East Los Angeles has influenced us to incorporate Spanish lyrics in our music.”

It’s a succesful formula that demands big labels cater to the growth of an increased demand in Latinx music. Despite the saturation of music festivals in the U.S., Tropicália’s immense success as an amateur festival seems to be enough proof that there is an audience.

“With artists like The Marias and Cuco, it makes it a little easier to be accepted by bilingual audiences. We noticed Latinx music is growing everywhere, and our song “Let Me In” is our highest streamed song which includes Spanish and English lyrics.”

Totally Vain: The band started about 3 or 4 years ago now, can you explain a little about your starting point in comparison to your present?

Ear Ringers: “In 2017 we didn’t know about the business side of being in a band. Our vision was simple, playing shows and getting discovered. We didn’t know how to market, brand or sell our image. Today we know a lot more about how to grow and build our audience. We also learned how to compose more expertly with songs like “Let Me In” and “Problems Go Away”. It’s fun to look back at our “First of All” EP to compare how much we’ve grown as musicians.”

TV: Some artists can pinpoint a single defining moment in their music careers, would you say you’ve had one yet?

ER: “In 2018, we had the opportunity to play one of our biggest shows at the Wiltern Theatre in Los Angeles. When the day came everyone we knew came out to support and ended up screaming our songs during our set. It was an audience of about 1,000 people and we got the best crowd reaction. It was a dream come true and to this day is our favorite show we’ve ever played.”

TV: What do you feel is the best song you’ve released and why?

ER: “Our favorite release as of now is “Let Me In”. We composed the whole song in 1 frustrating day. We had been stuck on the idea for months and didn’t have a finished product until we sat ourselves down and seriously worked hard on it. The end result was it becoming our highest streamed song, being played on the radio, and being requested the most at all our shows.”

TV: What are some things you attempt to say with sound?

ER: “We don’t like to write sad music, we prefer to keep positive vibes and show our audience a fun time. Our music is mostly upbeat. We love to see the crowd moshing, singing, and dancing to our songs. Based on what we see at our shows our overall message is let loose and have fun.”

TV: As younger artists, do you find it difficult to find motivation to create in a time where social media and the internet in general are catalysts for noise and distraction?

ER: “We think it’s the opposite. It has become a lot easier with social media and the internet. We use these platforms as tools to help us build our brand and receive exposure at places we haven’t performed at yet. We don’t let the negativity affect us in any way, people are entitled to their own opinions.

TV: What can we expect in upcoming releases?

ER: “We have 4 new songs in the works with 2 almost being completely done. We are really excited to show you these new songs because it’s been a while since we’ve written anything new due to the fact that we are constantly performing. We finally found time to write new music and are hoping to surprise our audience.” 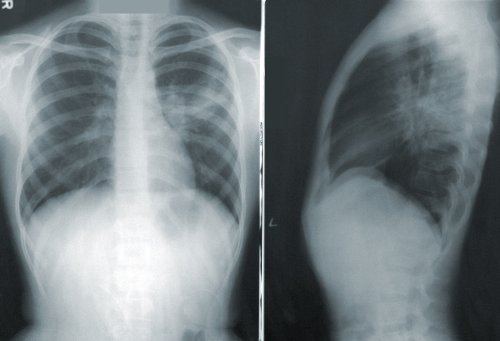 Robots to the Rescue: How They Can Help During Coronavirus (And Future Pandemics) https://ift.tt/2WZjdHf 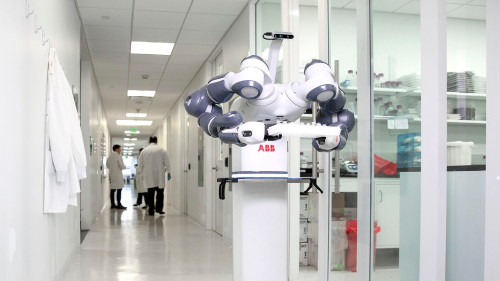 let love speak to you in all directions,

in his heartbreak, in his happiness, in his euphoria, in his uncertainty

let your words define where you look.

it is your strength 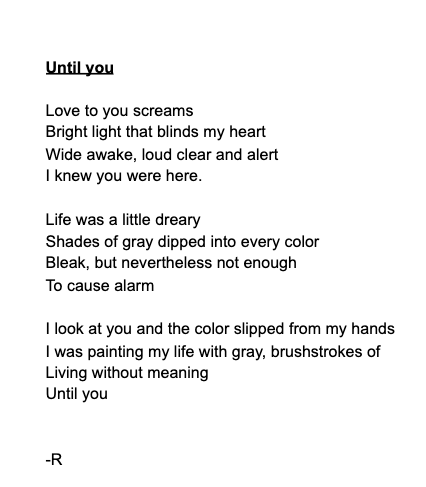 just some info about myself since i’m new to the tumblr scene:

some of my favorite things include;

i’d really like to make some new friends on here, especially while this whole coronavirus thing blows over. 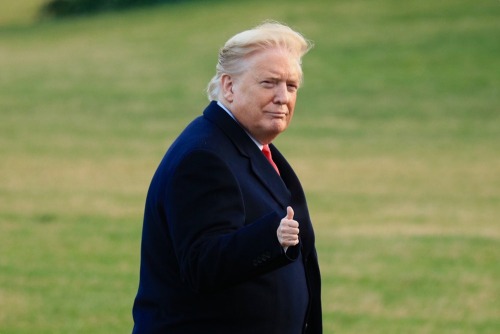