Anybody else getting Kirito and Asuna vibes? This is exactly what they said too, isn’t it?

i’m watching a new anime! it is called taiso samurai and it’s still releasing. it only has two episodes for now but i recommend it for those who like sports anime with a hint of comedy. let me just tell you that the moment my eyes laid on this man. i fell in love. it was love at first sight, i guess? hahaha anyway, y’all should watch it because this man is so pure and innocent. i want to protect him from this harsh world.

News - a new Sailor Moon Eternal movie trailer has dropped on the official Sailor Moon YouTube channel, giving us more glimpses at characters that will be appearing in the film, and bits of the story. The film is still scheduled to release in Japan January 8, 2021, with the second film finishing off this story arc February 11th. So far, no English release date has been announced.

I was looking for something new the other day, and I stumbled across this series. Honestly, I’m enjoying it so far.

Don’t sleep on I’m Standing on a Million Lives.

So, many people have been heavily anticipating what was supposed to be a remake of the hit 2006 anime series Higurashi. However, sometime after the second episode was released on October 8th, it was clear to many that this was in fact not a remake. Funimation, who had frofusely promoted this as a remake, announced after the release of episode two that they were actually changing the name of the recent series from Higurashi no Naku Koro ni New to Higursshi no Naku Koro ni Gou, the “Gou” translating to fate or karma. It also very evident to people who have previously watched the original series because of a huge plot point that was revealed in the recent second episode, a plot point that was only released at the end of season two of the original series. Now, sadly, I have not watched the original series and was thus excited about this “remake”. However, now that I know what it truly is and, thankfully, have not watched the second episode where the spoiler was, I will start watching the original. I cannot promise how long it will take me to eventually watch and review both the original and the apparent sequel. Nevertheless, I felt that this sort of thing was certainly something that should be shared. As always, have a great day! 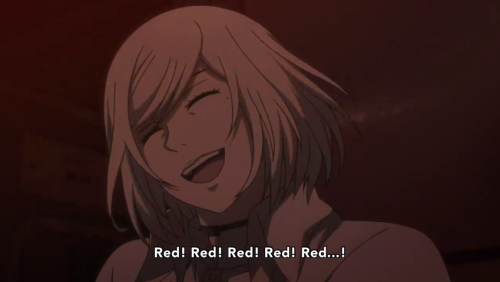 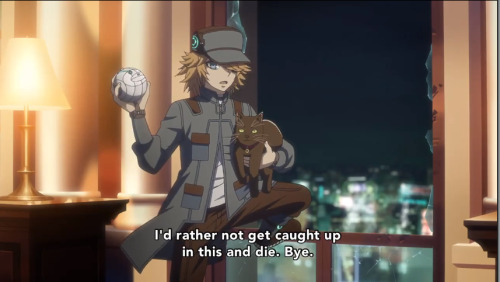 Okay, this is going on my list of favorite lyric-less OPs.

As for the rest of the anime, we’ll wait and see. Don’t have high hopes if I’m being honest.

Hello, everyone! Because this is a newer account, I missed the beginning of the last season of anime and so I wanted to announce the top anime’s I’m excited about and will eventually do a review on. There are certainly others in Fall 2020 I’ll watch but these are the main one’s I’ll be interested in.

First. Let me say the nostalgia brought tears to my eyes. My memories of reading the webtoon. Plus they got Jae Joong to sing the OP. That takes me back even further.

Second. Yes. I am extremely disappointed that there’s no Sui and Yoona. But I’m not surprised as their names weren’t even released with the cast lists.

Third. A lot of changes. But I’ve come to expect that with anime adaptations. Some changes weren’t bad, as they did lay a nice background for Tao and Takeo. With the girls missing I expect there’ll be more differences to the manhwa.

Fourth. I think they expect viewers to have seen Noblesse: Awakening. So if you haven’t, do so.

Other than that I guess I can’t complain. Non webtoon reader I guess will have no problems.