@5149eszter to illustrate the relative positions of bridge, footprints of abandoned factory/warehouse, toll plaza & tank “war memorial”, subsequent roundabout that is distorted to cross the railroad, another distorted roundabout where a highway once passed, and final distorted one on current highway 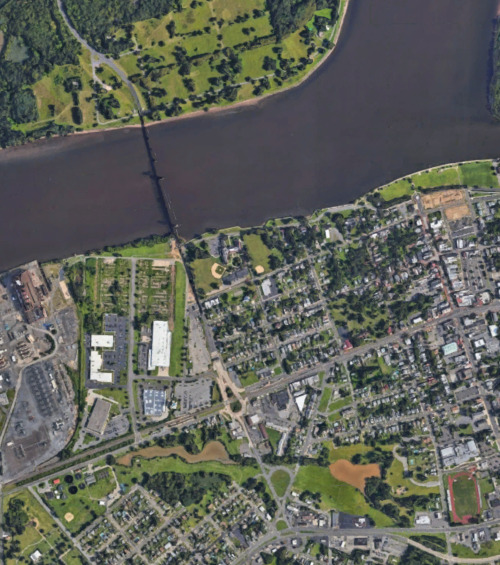 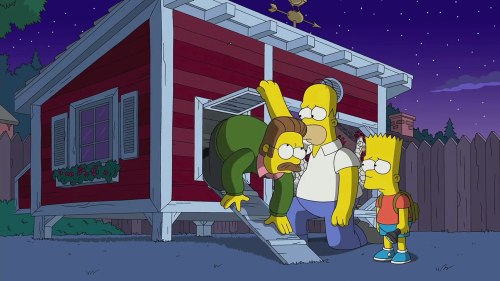 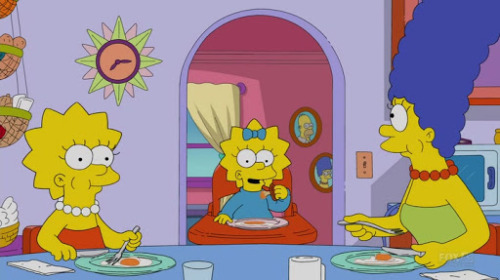 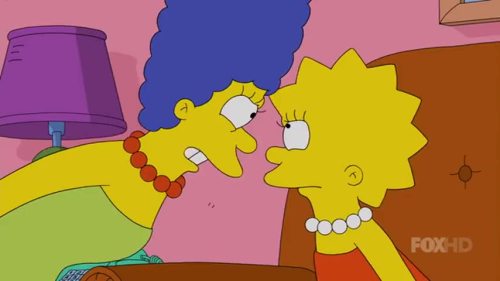 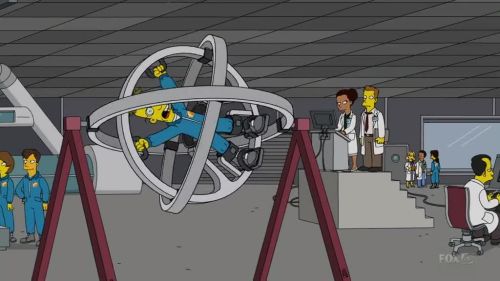 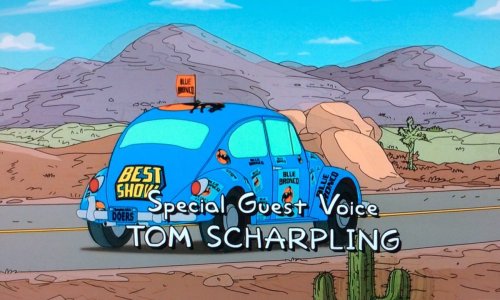 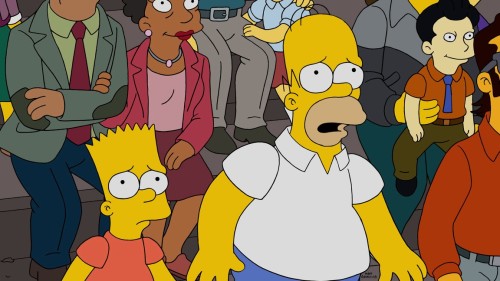 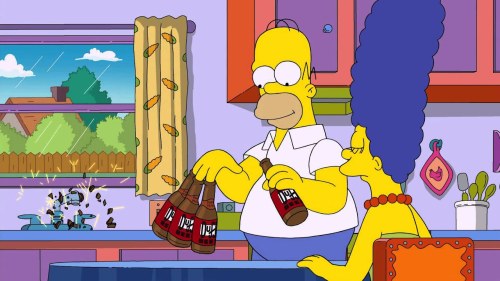 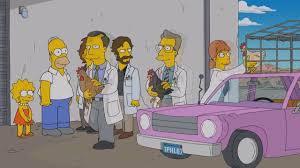 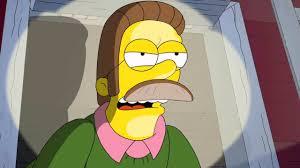 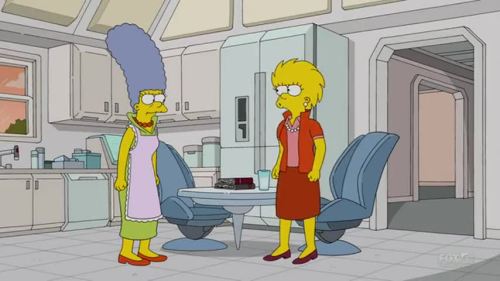 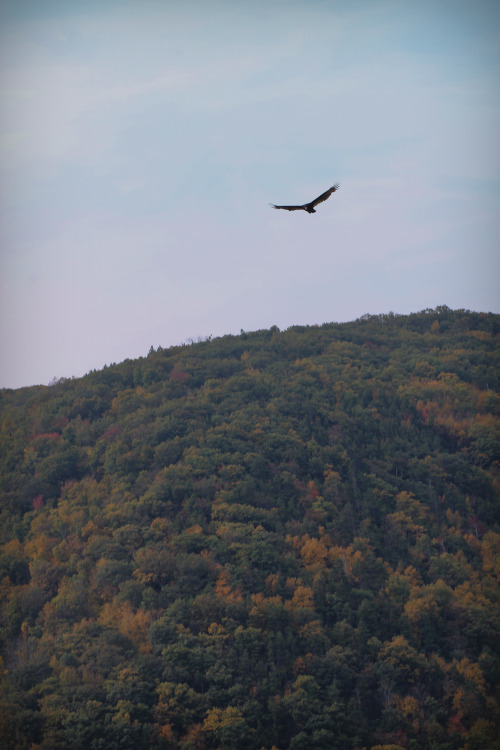 Today in Gen-X / buddy comedy movie history: on December 3, 1996 Mallrats premiered on video in the Netherlands. 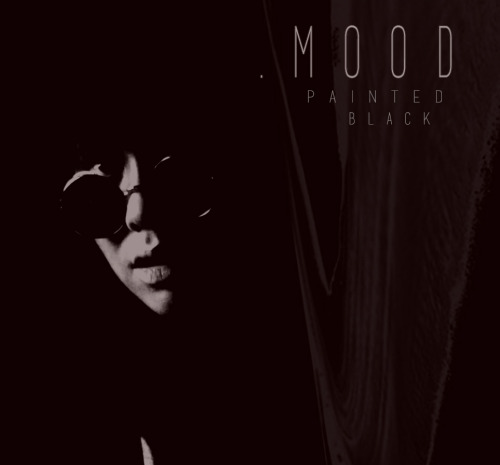 One of the entries at the 27th Gingerbread Wonderland gingerbread house decorating contest, hosted by The Friends of The Frelinghuysen Arboretum in Morristown, New Jersey in Decemeber 2018. 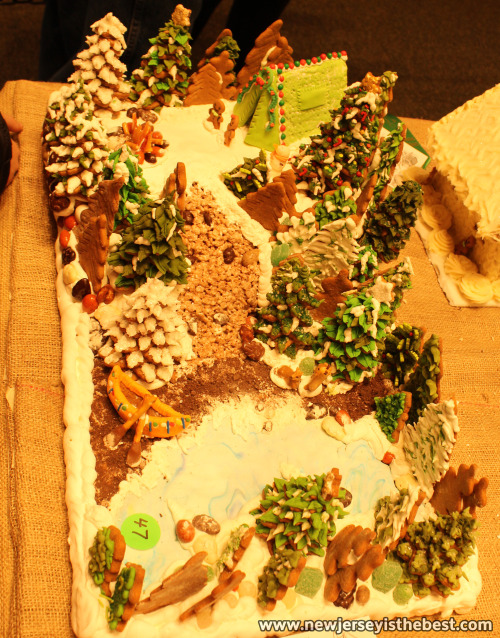 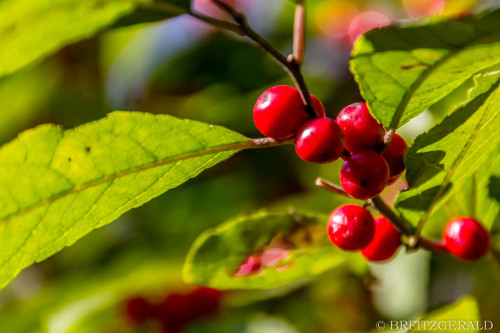 337/365 my mom was cooking tortillas de papas this morning and repeatedly told me to take a picture 😂 ok mama! 🥔

This is why nobody likes us

Meant to be said in the strongest, most stereotypical New Jersey accent imaginable

Warning: I did not leave anything off the table here. Everything was free ammo against y'all.

Alabama: You’re out here screwing your sister. And I thought I was weird.

Alaska: You’re just Canada and Russia’s child that we adopted.

Arizona: It sucks down there. The only time you were important was when the election depended on your vote. I’ve never heard someone say, “Hey let’s go to Arizona!”

California: Fake woke Liberal trash. You’re more hated than me, and that’s really sad. I almost pity you, but honestly I don’t care.

Colorado: All you have is skiing. You’re boring.

Connecticut: You haven’t been relevant since you became a state in 1788. Even then, nobody cared.

Delaware: You’re like me, but tiny. Yeah, that’s meant as an insult cause I suck.

Georgia: You’re Florida, but without Disney and Miami.

Hawaii: You’re like a marginally better version of California.

Idaho: I ain’t heard your name in years, Potato Boy.

Illinois: All ya got is Chicago and Chicago sucks.

Indiana: Oh, you mean where Stranger Things takes place? Cause that’s the only interesting thing that ever happened to you.

Iowa: No one gives a shit about you. No one even gave a shit when you got hit by a big ass storm.

Kentucky: Fried chicken, bitch. That’s all I know about you.

Maine: When I said Portland, I was talking about Oregon… Sorry…

Massachusetts: The most important thing you’ve done is throw tea.

Minnesota: The family from Inside Out chose California over you.

Mississippi: You’re like Alabama with a little bit of that Louisiana shittiness.

Missouri: Your name sounds like misery for a reason.

Montana: Fuck man, I forget about you so much I can’t even properly roast you.

Nebraska: Oh, you must be talking about that Bruce Springsteen album!

Nevada: All you are to everyone is Vegas.

New Jersey: That’s right, I’m insulting myself too! Your taxes are high, your government is shit, your salaries are too low, you power companies are slow, your weather is bipolar as fuck, you’re rude, your drivers suck, and you’re just a shitty New York.

New York: Where do I begin with you? Maybe stealing my sports teams and the Statue of Liberty? The fact that I came first but everyone likes you more? All anyone cares about is Manhattan anyway.

North Carolina: I don’t know why everyone and their ma is trying to move to you. Your neighborhoods are terrible.

Ohio: Pennsylvania but with more assholes.

Oklahoma: You remind me so much of Texas!

Tennessee: Isn’t that where that old guy made fried chicken?

Vermont: I swear, I thought you died, I ain’t heard about you in so long.

Virgina: Driving through your state sucks more than the diner being closed when you’re hungover.

Washington: DC? Oh no, the worse one.

#im not sorry, #new jersey, #united states, #usa, #notice how new jersey is hardest on himself, #state angst?, #maybe, #we know y'all hate us, #and we dont blame you for it, #because we hate us just as much as you hate us, #we hate all of you too, #we tolerate hawaii and alaska tho
0 notes · See All
gardenstateglassworkText

My review today is about New Jersey drivers.

Today I was driving behind a slow driver, and then a driver in a blue car behind me tries to pass me on the wrong side of the road. When he couldn’t pass me, he continually gave me his middle fingers and flashed his lights. What is wrong with people? I can’t go faster than the car in front of me.

So, I pull over and let him pass. He went as fast as I was going and still gave me his middle finger. I feel like he was on drugs or something.

I admit, I did return the middle finger, only after he gave me his… Never before.

I have had many people on the road be jerks. Mostly tailgaters, who then give me the middle finger when I don’t go faster than the car in front of me. I had somebody try to hit me on purpose on the New Jersey parkway.

I have been run off the road more than once by drivers from New York, and New Jersey gets a bad rap?!?

I have also been ticketed for beeping my horn at somebody using their cell phone and going 5 mph on a busy road. Why am I the one always in the wrong? I follow the rules. I will admit when I’m wrong and I will always tell the truth even if I don’t come out like an angel.

While I was putting together this list, I compiled my top 30 favorite episodes of the series and strung it together from there. I know there’s a ton of episodes not included in my top ten that people would argue need to be up there, but there’s so many brilliant pieces to this story it’s nearly impossible to make everybody happy. Before we reach #1 on our top ten list, here are the other 20 episodes that rounded out my top 30:

what a beautiful day to get lost in the woods 🌲🍂🥾

Your Fave The Entire State Of New Jersey From The United States Is Italian! 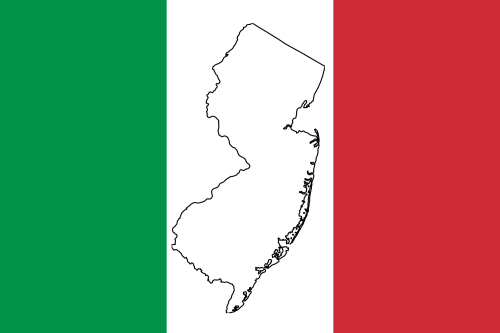 Sunny side up, please.

336/365 not a food per se, but little plants like these eventually fruit into a consumable object- coffee! Of course it’s rare for that to occur when they’re kept indoors, but coffee plants are still so pretty to keep around (I have three) ☕️☕️☕️