For the Love of the Set-In Sleeve: Advance 5345

A friend of mine gave me a stack of vintage patterns and I got very excited because among them was this Advance pattern. It dates from the late 1940s or early 1950s because the skirts are long and the New Look of Christian Dior had dropped skirts to lower calf in 1947. He had also cinched up waists and softened shoulders. This afternoon or informal evening dress has small shoulder pads which makes me think it is earlier than the re-issued Vogue 8768 which you see right below that was published originally in 1950. As someone with square shoulders, I was thrilled to have the same trapeze neckline with set-in shoulders. The dolman sleeve on the Vogue pattern is too restricting on me.

You can also tell this is early in the era because the voluminous petticoats, which became a hindrance for sitting, and comically large by the mid-1950s, are nowhere to be seen. Instead, the skirt falls softly down, achieving the luxurious yardage of the New Look–World War II shortages were over– with both soft pleats and flaring from the waist to the hemline. The bands on the front bodice are cut on the bias for a soft drape and then applied over the front bodice piece. This is a clever way to build up the bustline if that is what you are after. Yes, thanks.

The rest of the neckline is finished with two bias-cut fabric strips: one across the front and the other around the back neck. Working with bias-cut fabric strips was probably second nature to home sewers as they appear on many patterns. Then a straight-of-grain strip is cut to finish the side seam where a “slide-fastener” or zipper was installed. These side opening were originally snap plackets, with one hook and eye at the waistline. I prefer that technique as the result has more drape than a zipper, and I cut the fabric strip slightly off grain for the same reason.

My plan is to make this in a raspberry silk dupioni. The very idea makes me giddy. As with any vintage pattern, I will have to muslin it in a cheaper but worthwhile fabric in order to perfect the fit. 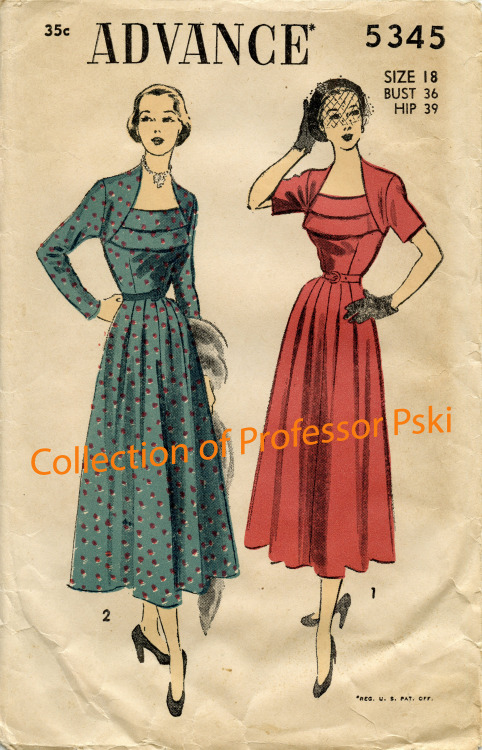 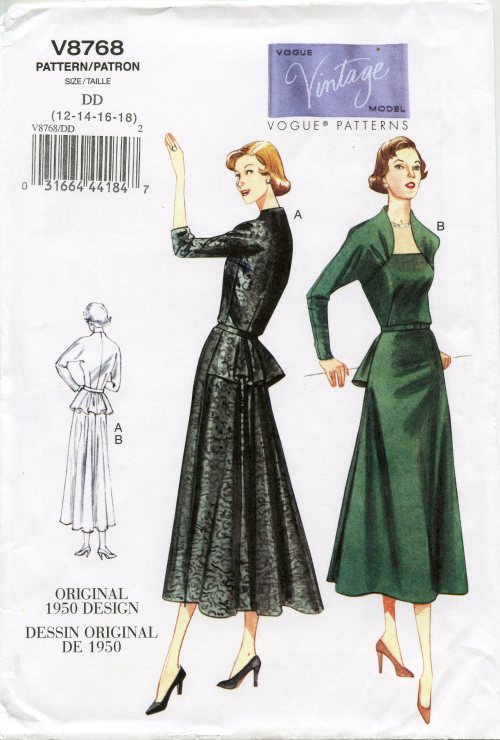 This sticker is a die - cut, vinyl, matte sticker of RWBY (New Look). This sticker is 4.53 inches x 2.7 inches. It is completely perfect for your computer, phone case, iPad case, Car as a decal or any place that you can fit a sticker!

They are super durable, completely waterproof, scratch proof, and sunlight proof. Perfect in harsh weather conditions. Under any kind of weather condition, they will look the exact same as the first day you put it on. You are able to reposition these stickers and once you find the perfect place to put them, they will not budge. 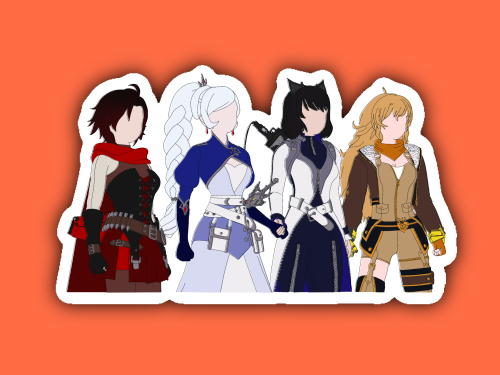 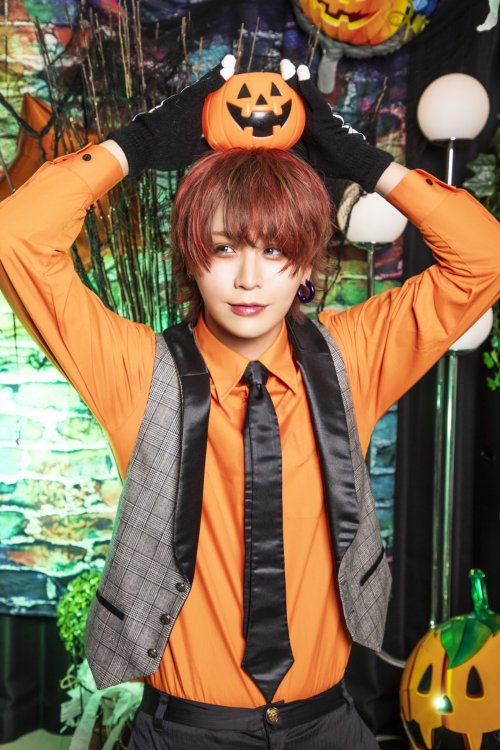 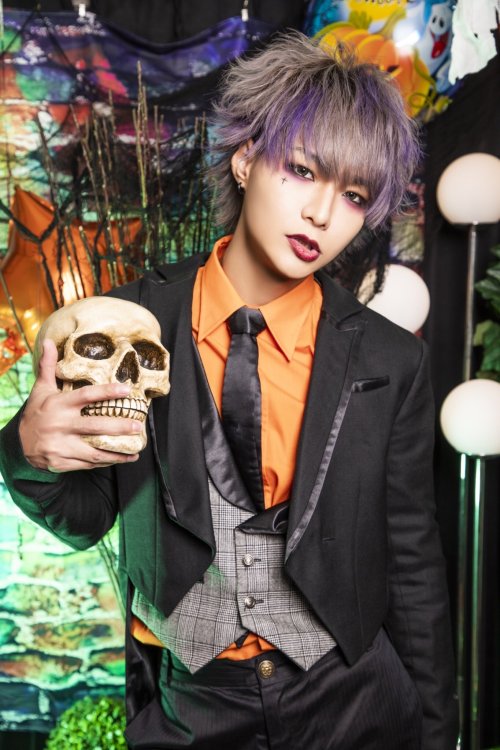 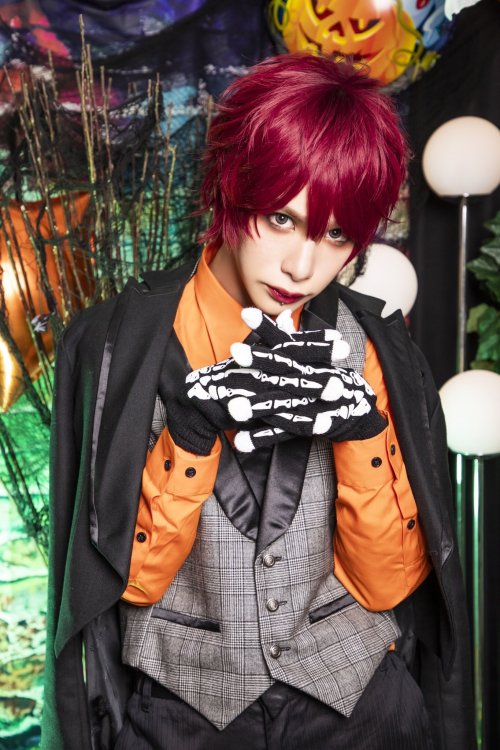 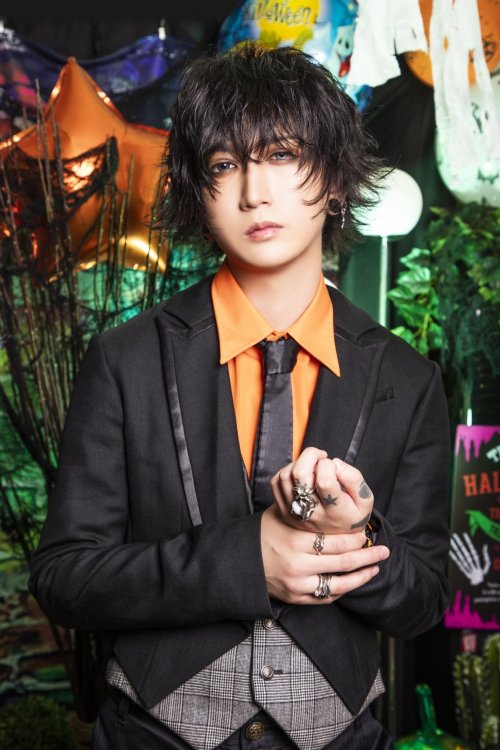 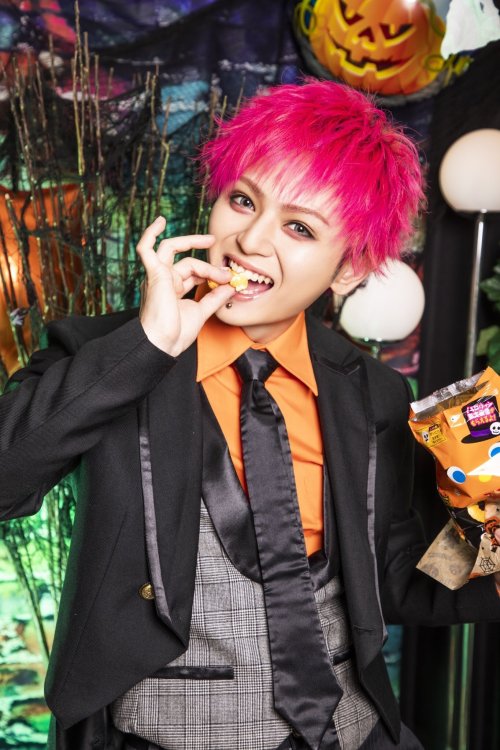 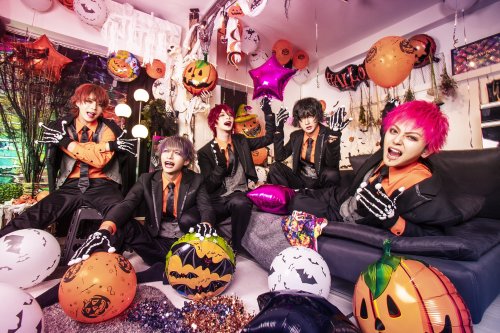 Trying out a new look for the blog! May change it again soon if I change my mind, but Imma let it sit like this for a bit to see if I like it.

Wow Finn, is that a new look?! #update of my life, #new look, #dynasty warriors, #samurai warriors, #oof my phone is low
2 notes · See All
Next Page