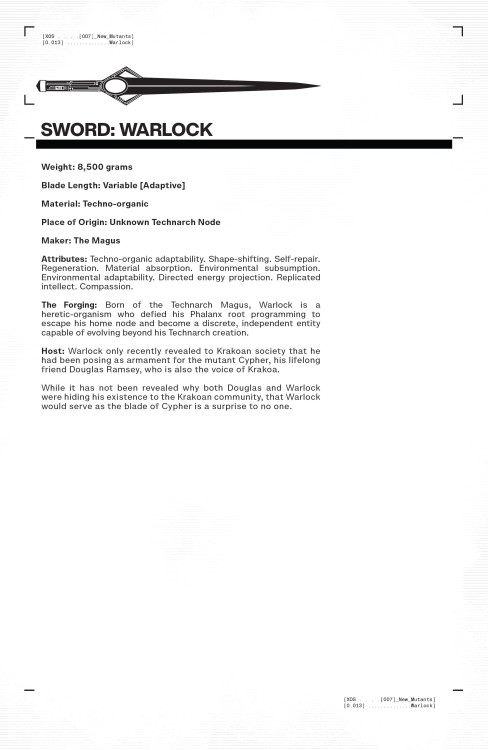 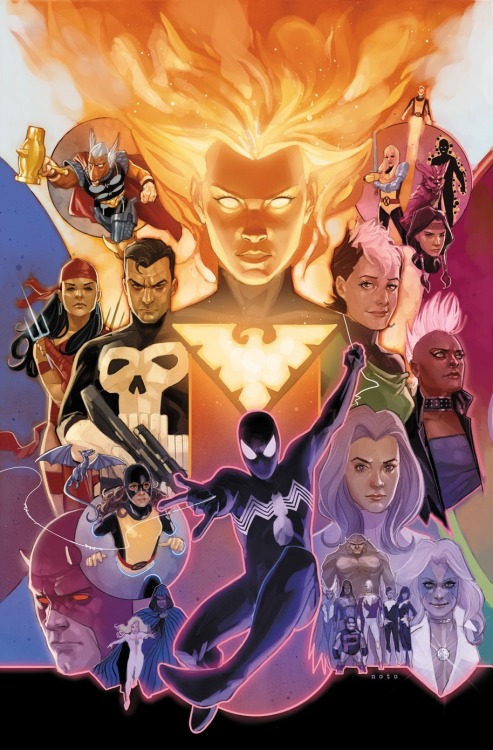 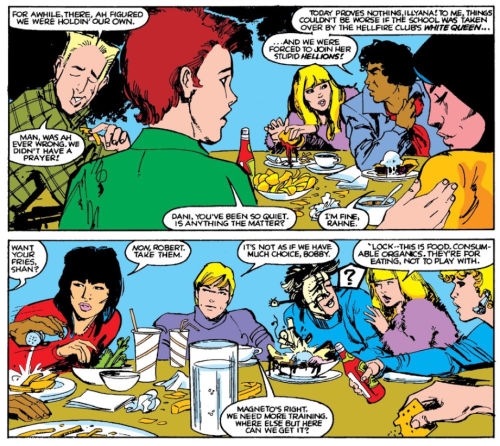 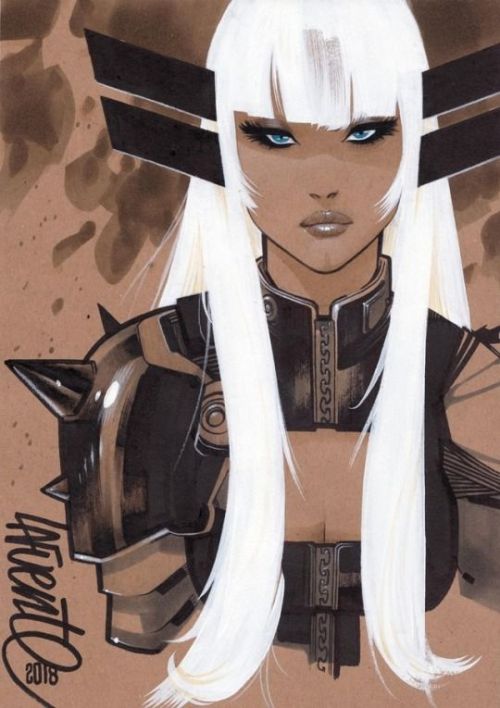 NM- New Mutants Annual 2, first appearance of Psylocke.  Available through the link for $85.00 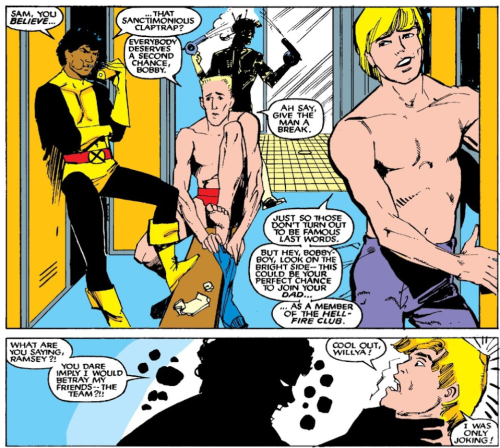 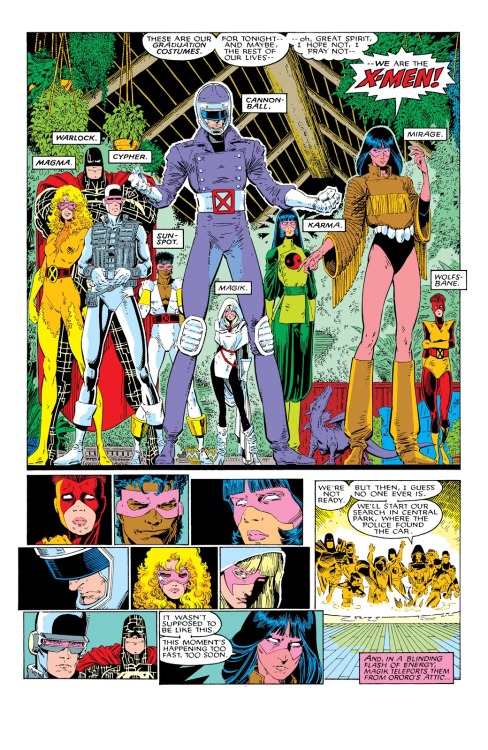 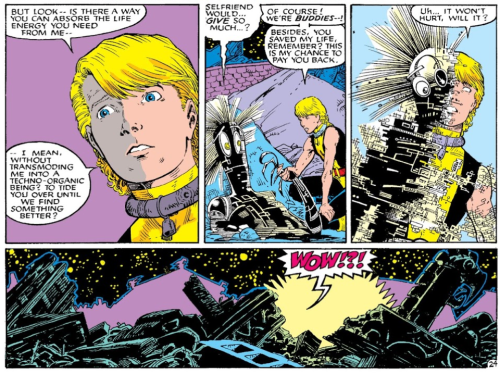 On one hand I get sad thinking on how Liefeld unceremoniously wrote Dani out of New Mutants, but on the other, her deciding “I’m gonna stay here with this all-women death omen elite warrior group and our flying horses” is super understandable you know? Like

The newly-formed New Mutants rush in to save Professor Xavier from Donald Pierce. However, they were no match for the cyborg who thrashes them around. Then, Sam Guthrie (who was duped into working for Donald Pierce as a soldier of Hellfire Club at that time) could not bring himself to kill the downed New Mutants. Despite being restrained, Professor Xavier takes advantage of the situation by using his telepathic attack to force Donald Pierce not to shoot him. 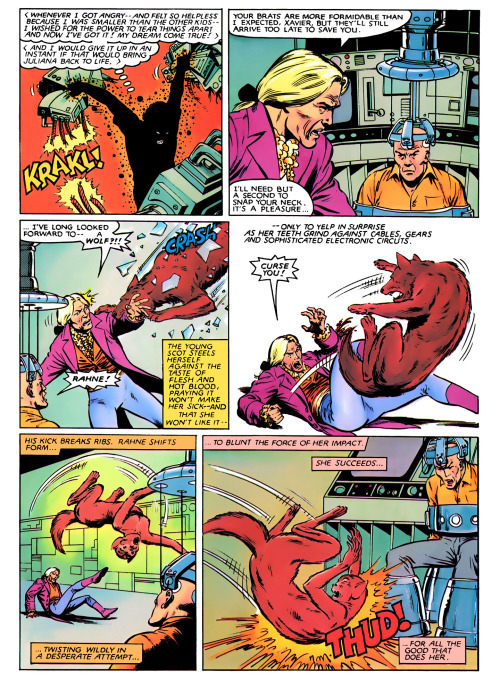 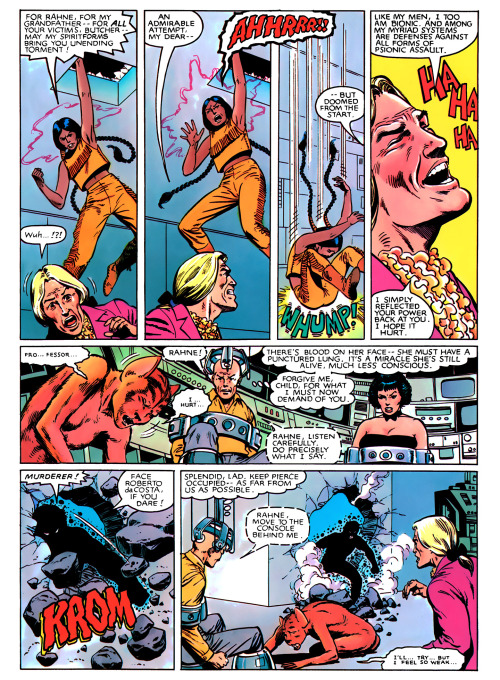 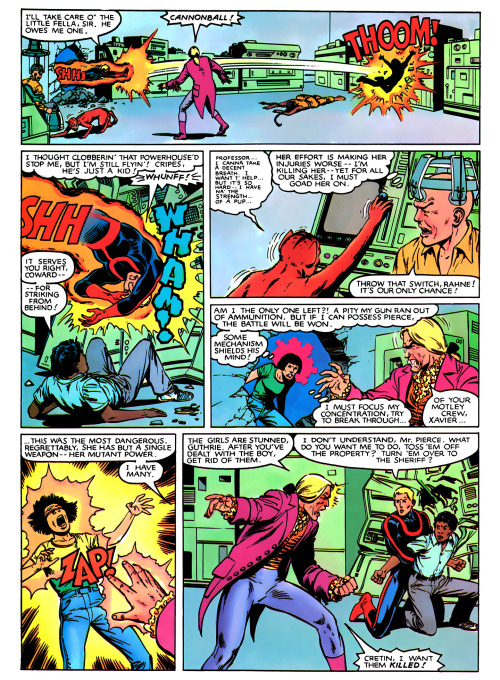 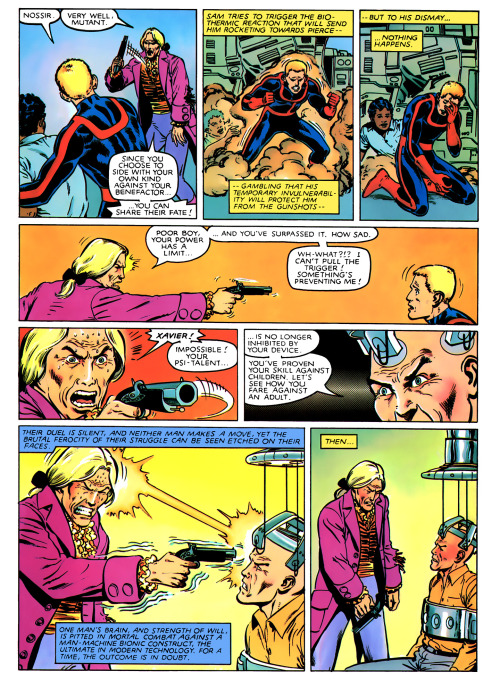 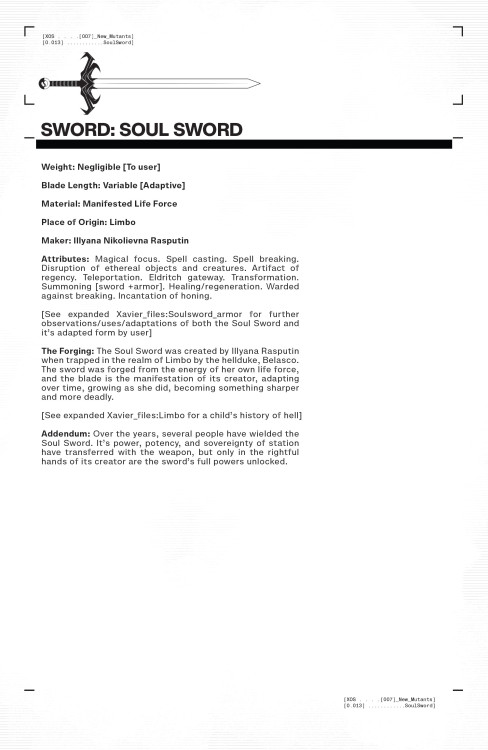 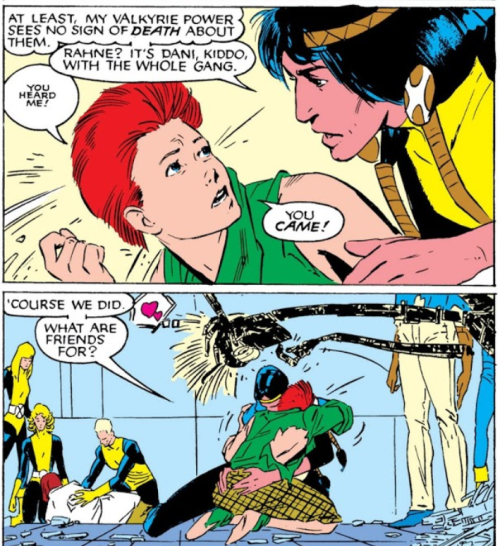 Did I start re-reading ye oldie xmen and new mutants and fallen in love with Illyana again? Yes, yes I very much did 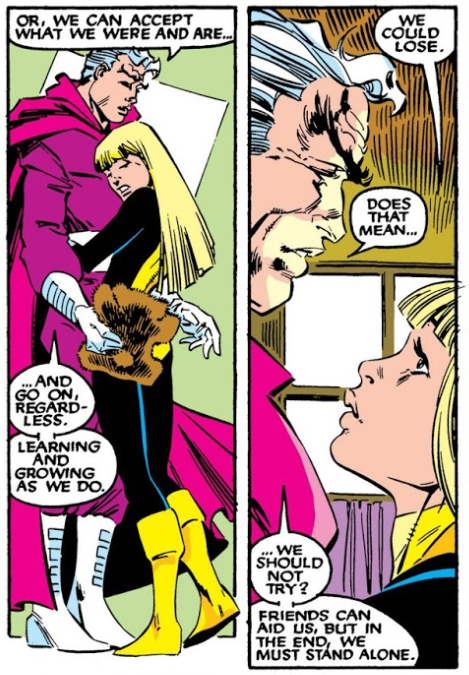 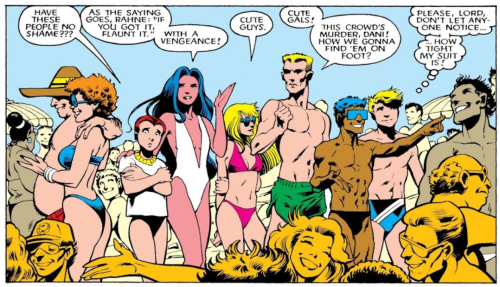 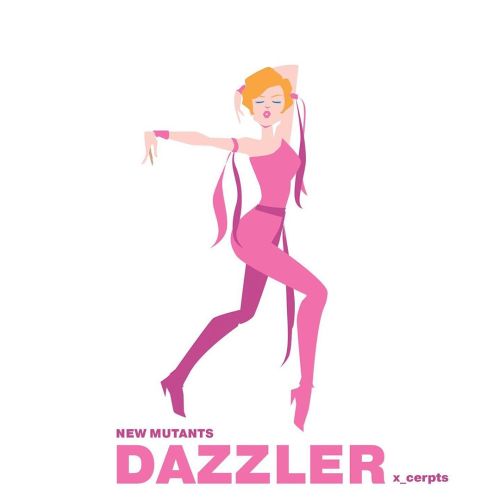 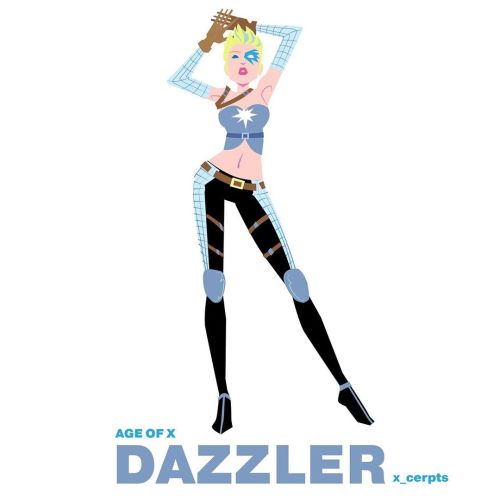 Some of the team line ups in the Dawn of X books are really random. Why are Chamber and Mondo tagging along with all the original New Mutants on their mission to see Cannonball? Why is Pyro part of Kate’s crew? Excalibur feels like they came up with the idea for the book first then realised too late there aren’t that many mutants with magic and the only major one (Magik) is being used in another book so they just threw Rogue, Gambit and Jubilee in to the mix.