#me?, #mine, #new york, #upstate trip!, #i love this pic so much im posting it on every single platform
0 notes · See All
37054ljhwritingText

When America woke up the next morning, she felt a little better. Now, she was standing cooking a major breakfast, knowing that a few extra people would arrive today, and would be major shockers to the nations.

She quietly snorted. For being older than her, they sure were surprised easily.

Eventually, as she was serving the food to the nations, who were once more quiet, the doorbell, a mere chime, sounded throughout the mansion. Smiling, America went to answer it, greeted two of her children, and brought them to the dining hall.

The nations choked on their food after seeing them.

The first of the two new arrivals was the spitting image of Netherlands, except with America’s sky blue eyes. He also wore a full-piece black suit, and an easy-going smile on his face. However, when he first saw the nations, he frowned, his easy-going mood replaced with a protective man who would be more than happy to pound their heads into the ground if given the chance.

His companion was female, and also wore a professional business suit and skirt. She looked like the man next to her, with his pale blonde hair at mid-back, but strangely, she also looked like England too. Between her fingers was a cigarette, which she puffed without a care in the world.

“Alida New Jersey Jones, what have I told you about smoking in the house?” America asked sweetly, but the intent behind it was anything but sweet. The girl, Alida, sweat-dropped. “I said you could smoke outside, but not in the house. And New York dear, I hope you didn’t encourage her again.”

After a long few minutes of silence, America sighed. “Fine, I’ll let this pass for one time, but if this happens again dearests, you two can kiss your breakdancing schedule goodbye for a month.”

“Don’t "But Mother” me you two! In case you have forgotten, the both of you are under my roof, and as long as you’re under that roof you will follow my rules, whether you like it or not. Do I make myself clear?“

“Good, now breakfast is ready. Come eat.” Immediately America had turned from a intimidating mother to a loving one. In the background, Alaska was giggling from behind her hand at the pair’s predicament. Having heard it, they glared at her, but Alaska just giggled harder.

Until her mother stared hard at her. “Alaska, don’t laugh at your siblings. I don’t want to have to take away your sunflower fields for a while longer.”

Alaska blanched, and quickly composed herself.

“SIBLINGS?!” a select few nations shouted in disbelief. America stared at them, irritated.

“Are you going to stop that? Good God you’re already giving me a headache and the day has barely begun! And to answer your question, yes, this is New York and New Jersey, or Ryker and Alida. Say hello you two.”

“Hello,” Alida joined in, completely indifferent as she threw her cigarette skillfully into an ash tray that was located outside.

“Has anyone already made–”

“Pancakes?” Utah finished for New York. “Yes, I have. I’ve made plenty for everyone.”

That was another thing Utah inherited from Canada, and that was his obsession with pancakes.

New York grinned, and was gone before anyone could keep track of him. When he returned, he was holding a plate full of stakes upon stakes of pancakes, which he was devouring faster than a heartbeat.

Utah shook her head. “That boy has an appetite as big as the universe itself.”

“You’re telling me,” New Jersey agreed, though she was smiling fondly at her full-blooded brother. Then, unlike New York, she calmly walked into the kitchen and returned with a smaller stack of pancakes on her plate. She also ate it much slowly than her brother.

“Ve~ Are you Netherlands’ children?” Italy asked innocently, all while Germany glared at him for being rude.

However, New York and New Jersey weren’t offended. “Yes, we are,” New York answered. “I’m the second oldest out of all of us, with Virginia being the first. I was first known as New Netherlands, until the British came and named me after the Duke of York.”

“I’m his only full-blooded sister,” New Jersey came in. “I was born in 1664, and I also was first founded by the Dutch. Oh and Mother? Before I forget, I think Juliette, Bernard, and Mary are going to be arriving today around noon. Victoria, Melanie, Benjamin, and Josef should be arriving in the evening.”

“That’s wonderful,” America replied, smiling. “Though, what about the other states near here?”

“They have work to catch up on, so they won’t be arriving until sometime tomorrow. They asked me to tell you that so you don’t get worried.”

“Well, I appreciate that,” America mused.

“Pennsylvania, Maine, and Maryland,” America clarified “And before you ask, Victoria, Melanie, Benjamin, and Josef are Connecticut, New Hampshire, Rhode Island, and Delaware. Oh, and just to warn you, Maine is a…how do I put this? A little shy and sensitive, so please be gentle with him.”

America walked into the kitchen at this point, so she didn’t see the looks of worry and confusion on the nations’ faces. Alaska, despite herself, began to fidget, and New York and New Jersey shook their heads.

Just then, the other girls arrived at the dining hall. Virginia was now wearing an ancient white dress, a silver butterfly necklace, and a dark green cloak was hanging from her arms. Her hair didn’t possess the ribbon either.

New Mexico and Louisiana were in the attires they wore yesterday, and, now that the nations realized it, so did Utah and Alaska. They glanced at America in confusion.

She sighed. “This is Virginia’s normal attire, and she can’t wear it in public these days because of you know what.”

“Good morning,” the girls greeted as they went into the kitchen to grab themselves something to eat. America looked to the nations.

“We’re going to be having a picnic later today, so if you all want to come, be my guest, but make sure you behave yourselves,” America threatened, eyeing them with a protective motherly glare that reminded a few nations of their own mothers.

Then America turned to New York and New Jersey, smiling. “Would you two like to join us? I want to hear how work’s going in your states.”

The two states nodded. “Sure thing Mother,” they replied, before hurrying back outside to grab their suitcases.

Well, better they do that now, because when the other states get here, things were going to turn crazy real fast. 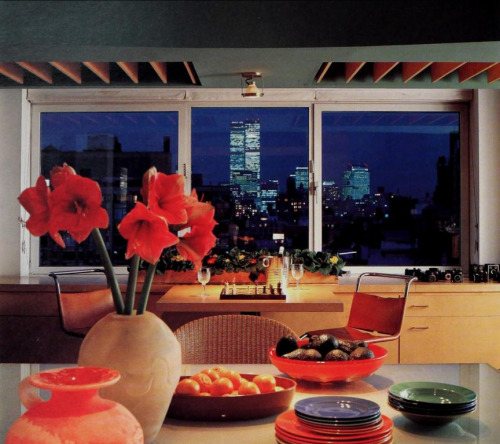 Not found, come back tomorrow

History repeats its self 🤦🏾‍♀️🤦🏾‍♀️🤦🏾‍♀️ when will it end

Birthday is Saturday!!! send celebrations $SabbathaC / amazon gc are cool too ❤️ sad I’ll be stuck home bc of corona 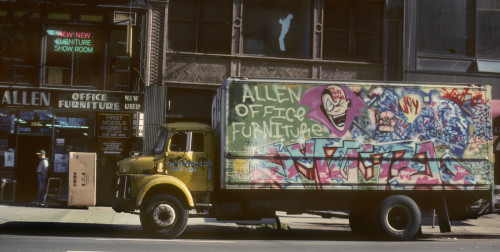 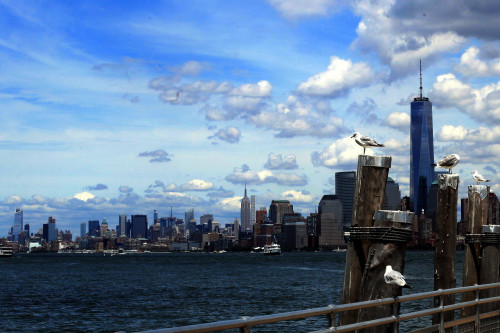