Rivers in Poland are quite beautiful 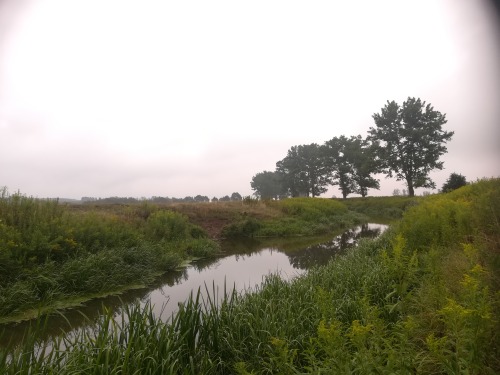 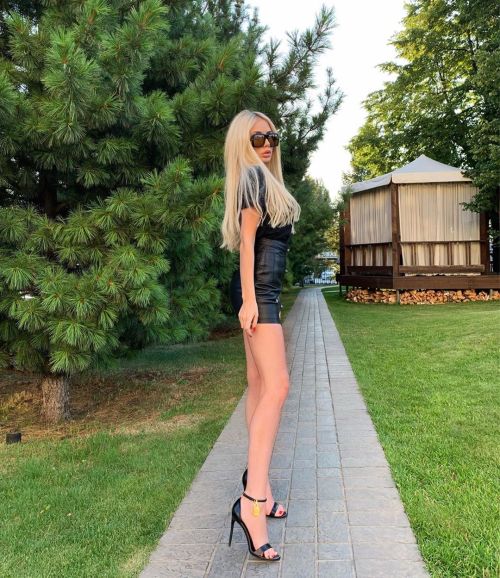 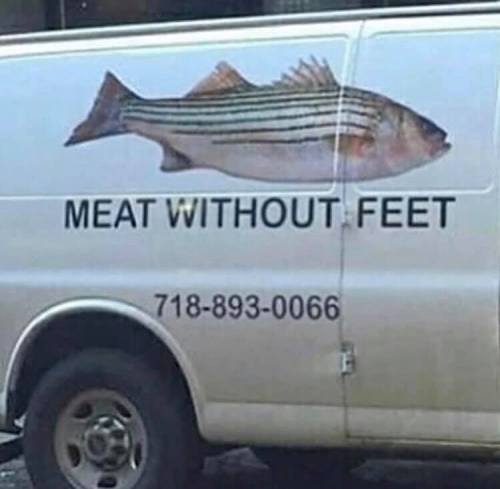 I’ve decided that coding isn’t so bad, bc I can do stuff like this

i really do love you with my entire heart

#asks, #asking you this*, #anonymous, #save for later, #nice, #i needed this thank you
0 notes · See All
nita-xuPhoto 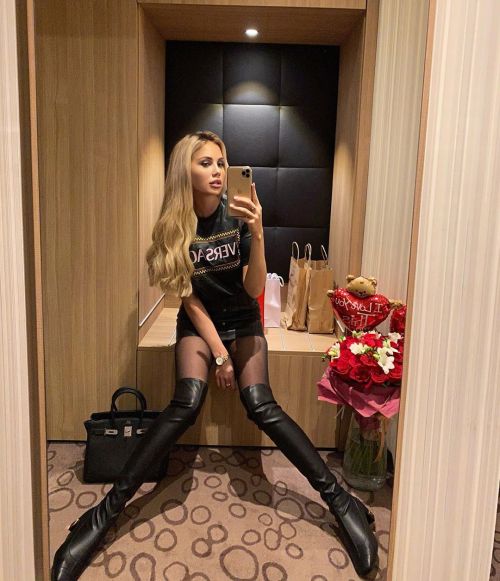 I know I’m not, you’re only

But at least I’m one

I heard a little love is better than none 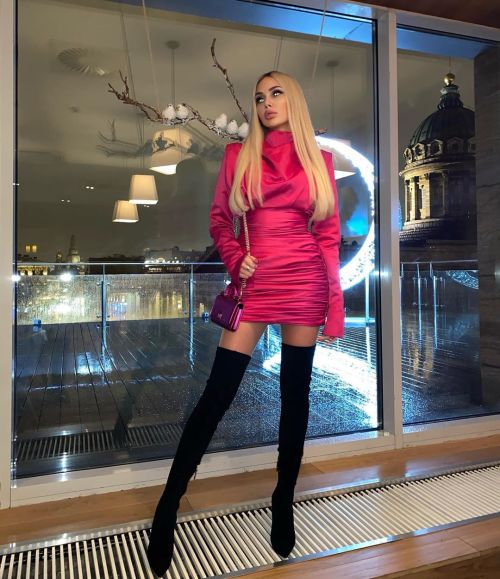 #Making this was, #painful, #Literally, #I had a big block after the announcement™, #And then all I could think about while making this was, #Think about all we could have had, #Big sobs, #tpn ray, #tpn norman, #oreo, #Ok who would have thought, #I would have had the chance to make an edit for those two before the serie ended?, #Nice, #tpn, #the promised neverland, #tpn manga spoilers, #tpn ch 179, #tpn edit, #my edit, #mine
36 notes · See All
shitpostempireText
#4chan, #funny, #ylyl, #lol, #wtf, #wow, #hell yeah, #brother, #thrusting, #nice, #gotta get me one of those, #hulk hogan, #mustache, #hulkmania, #wwe smackdown
78 notes · See All
vintagehalseyText

lmao so this fandom is just splitting into harry, halsey or lorde blogs

#nice, #y’all have taste ig, #-a
2 notes · See All
tamiddyinyourcityText

i forgot that the half-date me and patrick had a few nights after breaking up happened. we just talked and of course drew the conclusion of “yeah sexual attraction and bond is present, buuuuut dating is a bad idea”, and took a walk around the lake, went to wingstop, and just talked idly and enjoyed each other’s company. as if nothing bad happened.

i really did like this prick. i wouldve hoped me and him stayed in decent contact. (but honestly, i shouldn’t keep blaming myself. like i said in the last call between me and that stupid ass hoe, a lot of our problems came from him hiding the truth in the absolute worst ways possible and his own cowardice.)

he always was too afraid of his own emotions. so i guess it did feel good when like, before we started actually dating before halloween, he just straight up told me about wanting to be with me like that….. idk. something nice about it. probably since it eas the exact day i was thinking “he keeps fucking tweeting while we hang out and seems super out of it, ive gotta move on”, just for like 9 minutes later he asks if he should be as romantic as possible to impress me.

a sweet gesture. plus it was the smart indirect way of him avoiding the discomfort of “oh hey tamia i have romantic feelings for you and want to know if i am doing good at expressing it”, since then its a simple yes or no, and he wouldve taken the hint.

idk, we had good bonds before.

but, he was insistent that we were doomed. (i never believe things are doomed. I prefer optimism, only pussy ass hoes say shit is doomed instead of putting in the work to make shit better.)

and the signals were so….. off. Or like, me texting to ask for the candles and fireworks i left at his house back, and then he got super emotional about it and said hed hate a world where we never talked again. Fucking stupid ass oh well well well look what happened months later

And then well i got my shit, he helped drop me off at the mall, and pretty much did a 180 and said he didnt wanna see or speak to me for a long time….. in his defense, to get over me or to not get emotional thinking about the breakup. Which was really stupid, i hate when guys push down their emotions since he could be really eloquent when he opened up and when he wasnt pushing certain things down.

I really like(d) them, but jesus fucking christ i am still annoyed at them so much for everything.

……forgot about him. Talked to my ex, just for the sake of the talking again. It seemed a little sus, though. Like….. The universe just decided to have me break up with Patrick *right* as Blonde Patrick is in town? Wow.

plus well of course if the ex i was trying to get over was gonna close the door on me, then that does mean i can go see someone else.

Thaaaaaaaaaat date couldve gone better. I still am also mad at Other Patrick. (The reoccuring trend is that men named Patrick suck at voicing their concerns or feelings for women named Tamia, really.)

Patrick #1 made it impossible to talk. Talked about himself, but only about frat life. Talked passively about a girl he had fucked after I broke up with him for good, since he “stopped caring”. (He was the type of dude that was super anti-sex-off-the-bat, and of course the time before then when we met up, he claimed to have attempted with two different women to have sex….. And couldn’t, since he wasn’t as attracted to them as he was with me. To be fair I think he just needed extensive time with them, but hey, still flattered that a dude liked me so much, that he got Erectile Dysfunction from it….. Odd flex, but alright.)

Didn’t ask me shit about life.

And Patrick #2 had a similar problem.

I just loathe men that hate to have “hard talks”. Especially if the initial bond between me and them is our ability to have easily flowing heavy talks. Jesus.

I keep thinking about them both.

Sad that they’re both done for good, but, shit happens man.

I’ve had too many relationships end poorly due to men’s failure to communicate, respect, or even speak to me.

So many GLORIOUS bonds, GONE that fast, all since a man with testicles and a mouth wanted to pretend he had neither, and go fuck off.

#yep, #nice, #manifesting hot people with emotional stability and common sense, #that still can connect and love me even when i struggle or talk about my past incidents
0 notes · See All
choco-markAnswer