You belong here. You are wanted and loved in this world. 🌍

“With shortness of breath, you explained the infinite. How rare and beautiful it is to even exist.” - lyrics from Saturn by Sleeping At Last ✨ 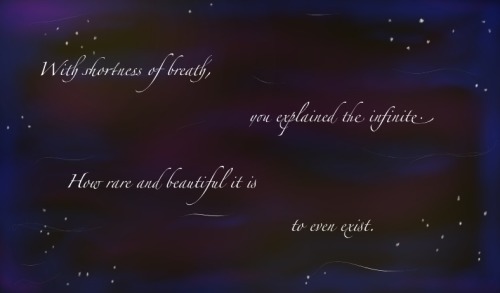 I think I would like to spend time in planetarium with Belphie, as he tells me the stories about stars. So is my MC.

Ivané owns a little device that’s similar to an Mp3-player, but looks like a casette-recorder, with buttons one the side.
It’s a tape she bewitched with her magic, so it’s not just able to play her favourite music, but she’s also able to use it to record peoples voices & sometimes even manipulates the audio to of peoples lines, so they say something different on the tape.

It has a front-cover made of plastic, similar to a CD-case where you can exchange pictures by sliding them beneath the front lid.

She also has several pictures for the cover-lid, but this one is her standard one.
She has a little soft spot for girly stuff

And yes, this pony is based off of princess Luna & nightmare moon!
I dig Mlp, ok?
And I’ll use the tags to get attention! 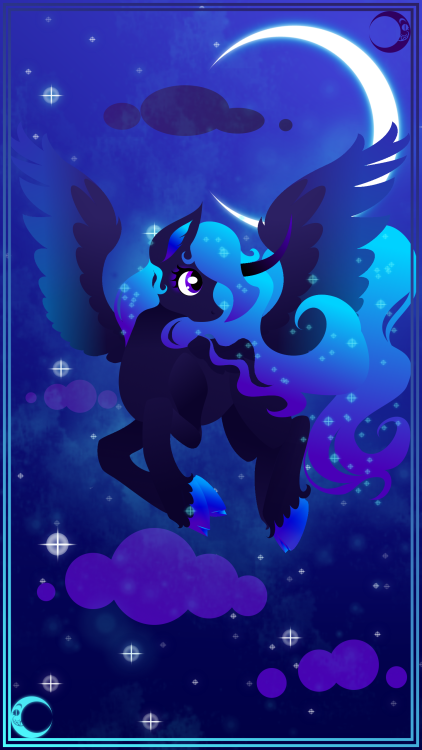 Oak trees against the Milky Way. 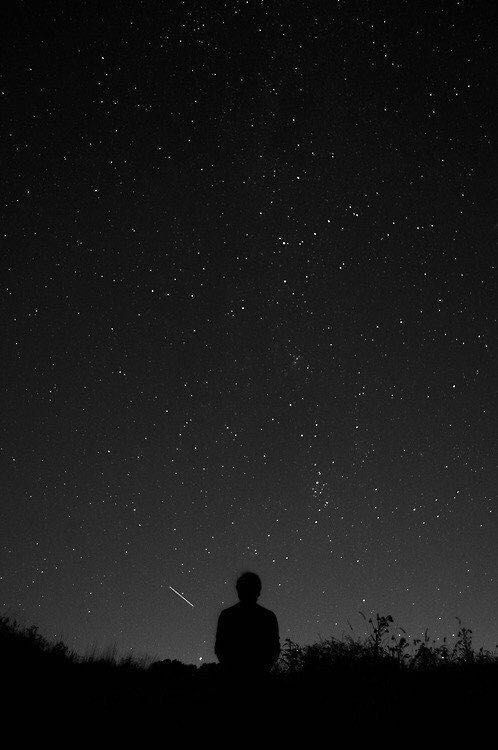 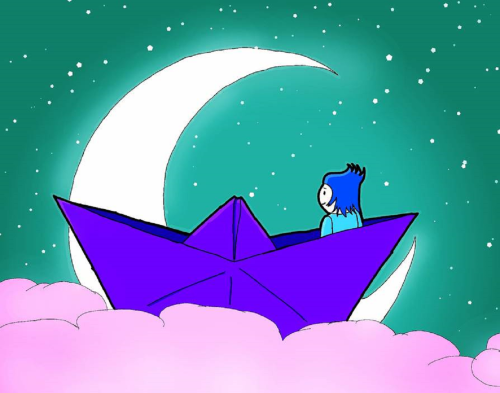 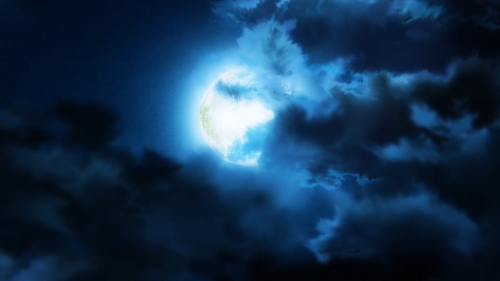 A commission for a friend. ^^ 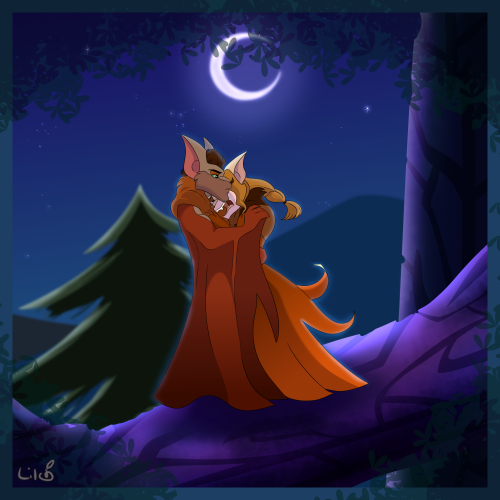 The milky way in Zermatt, Switzerland.