HOLY CRAP LOOK WHAT MY FRIEND TOOK A PICTURE OF LAST NIGHT!!!!

You almost never see them in the wild because they’re so darn good at hiding!!

Am I overly excited about my friend getting a pic of one???? Possibly!! I really like them; they’re so cool and seeing them in the wild is really special!!

Credit to @strawberryjellifish for the picture. Shared with permission.

Finished little portrait of the new Apprentice I made recently! Named her Nikky. And yes, her familiar is a nightjar. 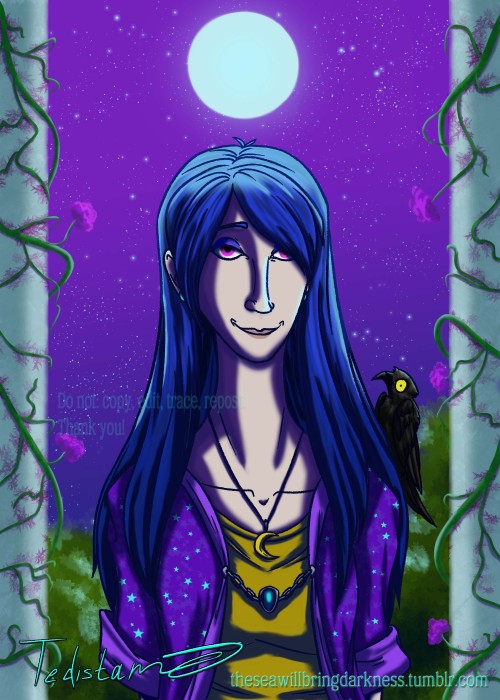 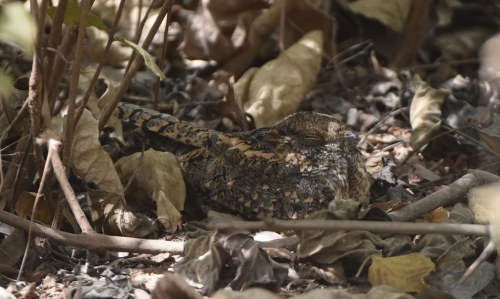 “One of the cutest Australia Zoo Wildlife Hospital patients we’ve ever had: a beautiful little owlet nightjar (with a lot to say).” 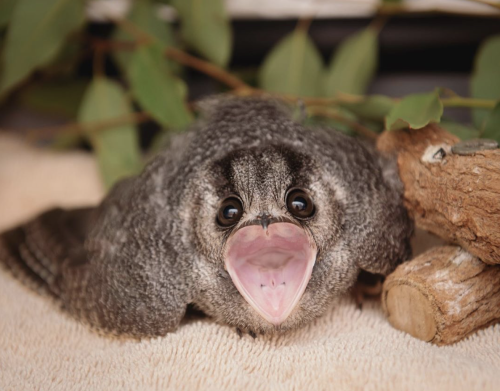 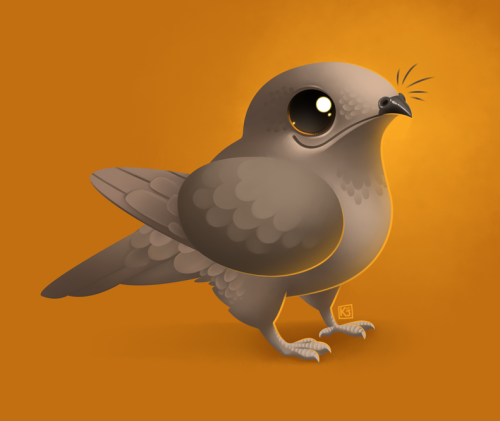 I’ll drop you just so I might bend to you and say: give me all

your wounds. I will carry them by mouth, one at a time.

Another great video of frogmouth owls - 5 of them. The first clip is the original post followed by a bit more of the last frogmouth, followed by frogmouth in slow motion giving you a chance to find them despite their excellent camouflage, then a bit more of the last frogmouth out on a limb.
⬜️⬛️⬜️⬛️
This is a #repost from @josh_macbeth via @PhotoAroundApp
Owls this guy! #tawny #frogmouth #nightjar #evil #freakedbyfeathers #twitching #australianbirdlife #frogmouthslomo #SloMo #Frogmouths #SlowMotion #featheredfreak
https://www.instagram.com/p/B7ggtcFg07F/?igshid=879x6foul5ly

This frogmouth owl is carrying on a “conversation” with the videographer, (I presume). The problem is they aren’t speaking the same language. The person behind the camera starts off with a “who” however this owl calls out “sqwarkk” or something close. Still they go on for 45 seconds. I love frogmouth owls so whatever noise they make is fine with me.
⚫️⚫️⚫️⚫️
This is a #repost from @josh_macbeth via @PhotoAroundApp
Owls this guy! #tawny #frogmouth #nightjar #evil #freakedbyfeathers #twitching #australianbirdlife #featheredfreak #Sqwarkk #InterSpeciesCommunication
https://www.instagram.com/p/B7ggl1BgqTM/?igshid=9rec1v07mg7s

The European nightjar, which migrates from northern Europe to sub-Saharan Africa, seems to synchronise its flying with phases of the moon. It is the first time an animal’s migration patterns have been shown to be associated with the lunar cycle. 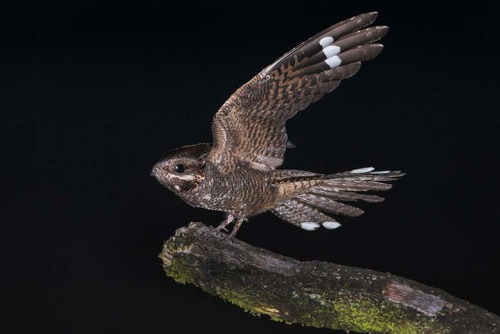 What you seek lies in the woods but tread carefully at night and whatever you do, do not disturb the nightjars. 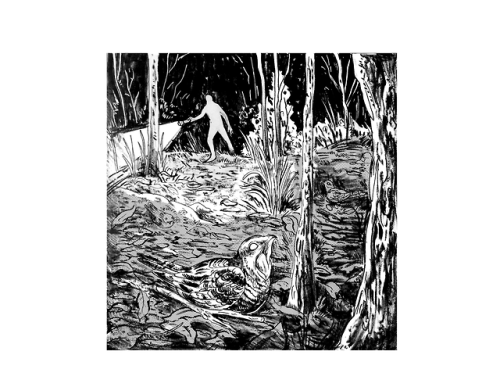 Returning soon after the first volume of Stargazer Apogee wraps up soon… Which will be after the current commission run. 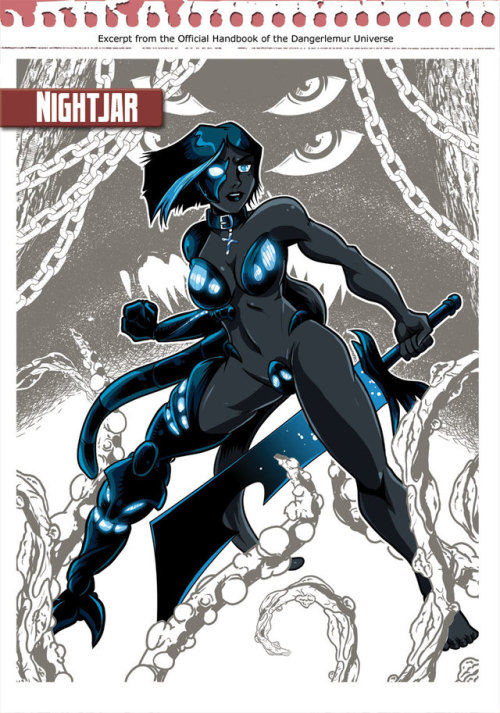 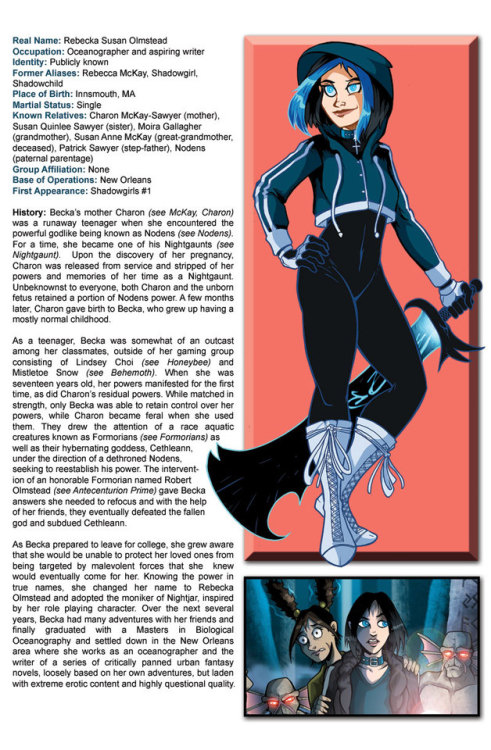 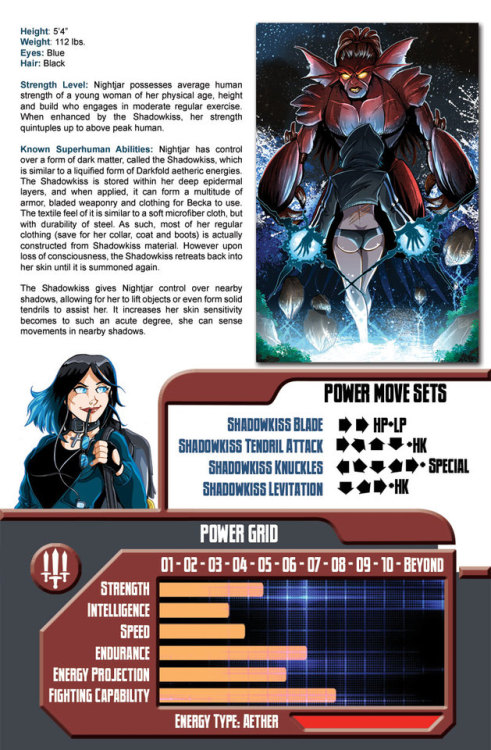 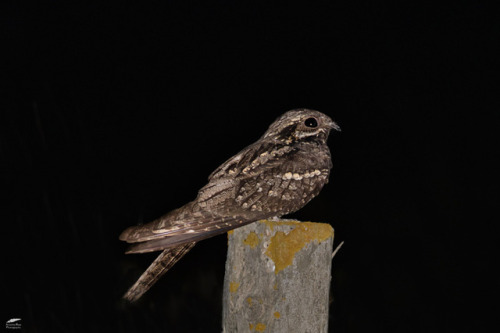 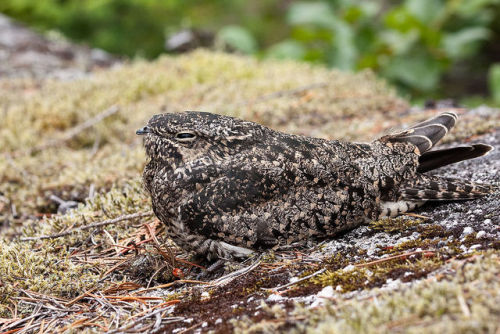 Because good ol’ Muge is a taking a vacation from sifting through dialogue files and sharing them with the world, this guy is doing God’s Work right now. 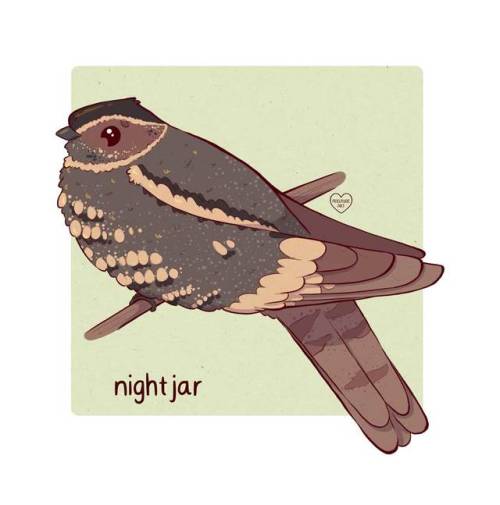 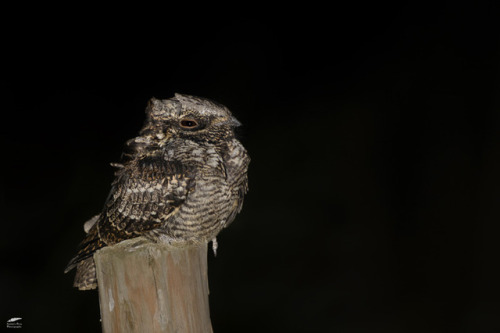 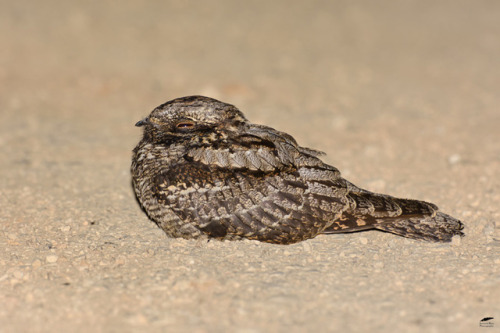 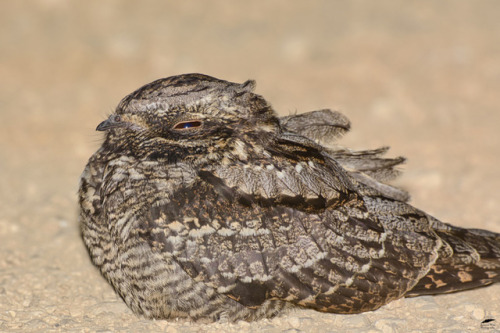 Continuing along with the Summer OC cheesecakes, since it’s damn hot, I thought I’d do Becka next here. And the good news is that we have the premise, format and all the final details needed to start working on the Patreon exclusive comic here.

It will be a B&W series, which I think will work out awesomely. It’s an idea I’ve been wanting to do for a while now, and this gives me the opportunity to try it out.

For matter, the tone will be a lot darker than Stargazer Apogee. If SA is like a Marvel Cinematic Universe movie, this is the Netflix section of the Dangerlemur universe. For the most part, it’ll be light R-rated. (Yes, I’m well aware how in other countries the taboo on nudity is not as strict as it is in the United States… But I’m also having to conform with various rules and regulations of multiple websites. Basically, if you can’t see it on Daredevil or Jessica Jones, you won’t see it here.)

I’m going to test it out with a proof of concept short four pager first, and then go from there. If you’re a Patron of my Patreon, you’ll depending on the Tier you’re at, you’ll get to see the comic as it’s getting made, or at least before it’s live on the web. The higher tiers will be able to suggest story ideas and concepts to work into it.

But if you can’t or just don’t wanna… You will eventually get to read them. 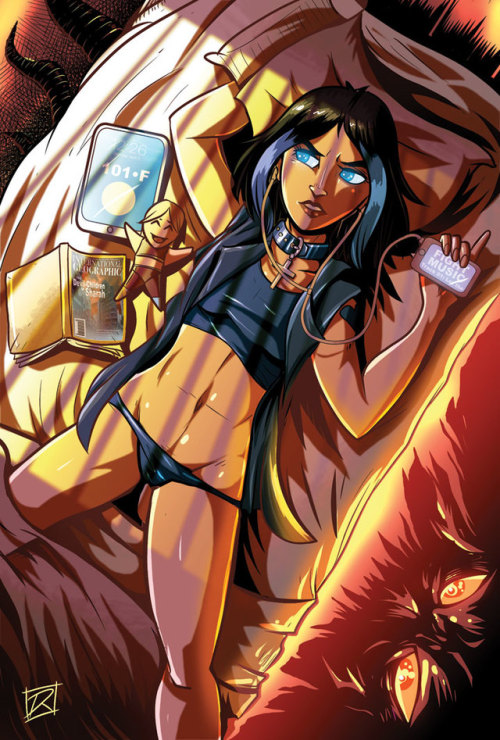 Next entry is a round ball of energy with a big big mouth!

Look forward to July 12th for the next entry~ 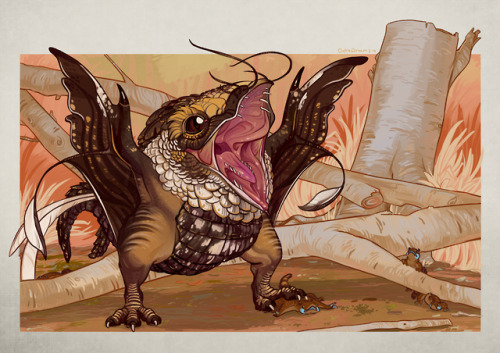