This isn’t theory related, but I thought I’d share with you all my Animal Crossing New Horizons building progress as I go on my journey to turn my house into a BTS museum! My House is Koya themed, and inside as I upgrade my house, I will turn each room into a different BTS themed room!

I just got the game 2 days ago, and this is my progress so far :3

This is what the exterior of my house looks like (I’m planning on changing the roof color to a light blue after I finish paying off my current debts for my previous house expansion):

I built a bonsai garden (I’m trying to find more bonsai plants in ACNH but idk if they have anymore tho):

Here’s a cute cherry blossom Picnic thing I made with an outdoor bath on the side next to my bonsai garden:

Now to the inside of my house~

I’m still working on the main room, but so far I just have blue walls and blue flooring and two connected landscape pictures of BTS (left is LY Her and right is MOTS World Tour):

Then my second room I have this sort of BTS discography room, with some of my favorite BTS albums (I’m still working on this room). The blackboard is supposed to be like a battle of the BTS albums hehe:

As I continue my journey in ACNH, I’ll continue to try and pay off my debts and expand my house more asap. Apparently you can expand to up to 6 rooms, so I’m going to try and do that.

Anyways I hope you enjoyed my mini ACNH house tour, I’ll continue to update y’all on my house as I continue playing the game :3 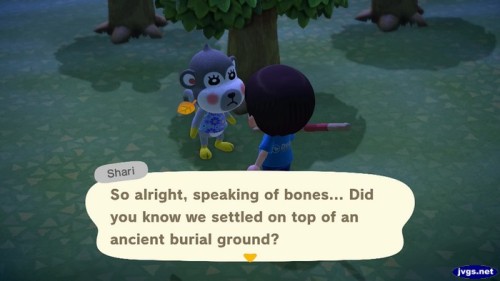 I might just buy a Switch at this point. I’ve put it off for so long and now that there’s the lite I feel like it’s a good time

My native fruit is apples, but I also have peaches, pears, oranges, cherries and bamboo. Please come visit!

Several years ago, to celebrate the 20th Anniversary of the very much unappreciated for its time, Sega Saturn, I spent a month cleverly titled Sega Saturn month to give highlight to a few of its exclusive titles like Deep Fear and Burning Rangers, but the main part was a 2 parter looking at the Panzer Dragoon series, I had nothing but praise for the flight based rail shooter and its RPG spin off, back in 1995, even with all the Saturn’s architecture and launch problems, the original title blew everyone away, including Steven Speilberg who witnessed the game at the first ever E3. The music, the creature designs, even the CGI animations at the time being an absolute trailblazer for the industry

Seriously, back in the day THIS was groundbreaking

But in 2018, reports were emerging that Sega were planning to remake Panzer Dragoon and its sequel Zwei for modern systems, but we wouldn’t witness the first evidence of that until Nintendo’s E3 2019 presentation, where that familiar music sent more than a few people into excited screams, yours very much included. Then, after an almost 200 day Nintendo Direct drought was quenched by a “Direct Mini”, the remake shadow dropped exclusively on the Switch that day.

I was lucky enough to be gifted with a review copy by the folks handling the remake, Forever Entertainment, to witness how accurate they keep to the original.

From the very beginning with the opening cinematic, it’s clear the small crew over at MegaPixel Studios are certainly Panzer fans like myself, putting a lot of time and effort into making this as familiar as possible, the recreated opening cinematic runs in sync with the original version on Saturn, just with far much more detail.

THIS is the exact same area!?!

Graphically, the game obviously looks far better, even on Switch the game runs with nary any framerate issues to speak of. That being said, MegaPixel may have bitten off more than they can chew, with this being one of the first games they have ever released besides the Switch ports of Agony and Grave Keeper, with the character animations feeling a little stiff in places.

But it’s not all bad news, the game still utilizes the old arcade feel with credits, but you can thankfully resume your progress if you decide to leave after several levels. Plus, the remake introduces the best upgrade for the game, dual stick aiming and being able to fire and turn using the shoulder buttons, so aiming is an absolute breeze and plays more like Sin and Punishment then Starfox, but this can be a real double edged sword, the original controls were horse shit, even with the 3D Control Pad, it could be a real struggle getting past even Episode 4. But with these new controls, I was able to breeze through the entire game in almost a day.

Aiming can have a learning curve for other people though, I found that the three spinning squares used as a targeting reticule could prove disorientation to where you are actually aiming, but the game seems to allow you to lockon to an almost infinite amount of enemies on screen, so just wiggle the reticle around and hope for the best at first, and in just the latest adjustment, it seems you have fair more energy compared to the original.

Despite the ups and downs I’m still going to support this game, hell I’m gonna shell out for the Limited Run physical release. Why? Because I want more, I bloody love Panzer Dragoon, more specifically the 3rd Iteration in Panzer Dragoon Saga. That game along justified the purchase of a Saturn……and a modchip because holy shit, have you seen the prices online. However, while it is certainly in vogue right now to get RPG’s from the Mid 90’s remade in glorious HD, I wouldn’t want Saga in the hands of such an untested studio like MegaPixel, recreating an on rails shooter like Panzer Dragoon and Zwei is one thing, but Saga is a multi hour adventure spanning four discs and unlike a similar game released at the same time on Playstation, barely anyone played it legitimately. Which is sad as it truly is one of the most uncovered Gems in Sega’s history. There has been suggestion that Yukio Futatsugi, the man behind the series wants to tackle a Saga Remake himself, and expand upon the original with a much larger world to explore, and all I can say is, Yes, Yes to ALL that please.

Yes to all that please!

But back to Panzer Dragoon on Nintendo Switch, if you are a fan of the original then you really can’t go wrong, it is everything you loved about the original back in 1995, with a really really shiny new coat

Hey does anyone have

I want all the flower types aa 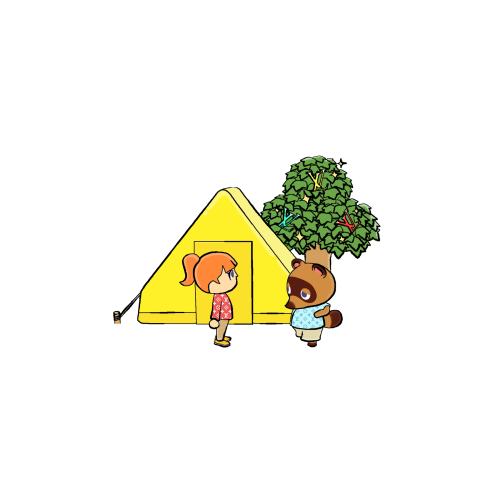 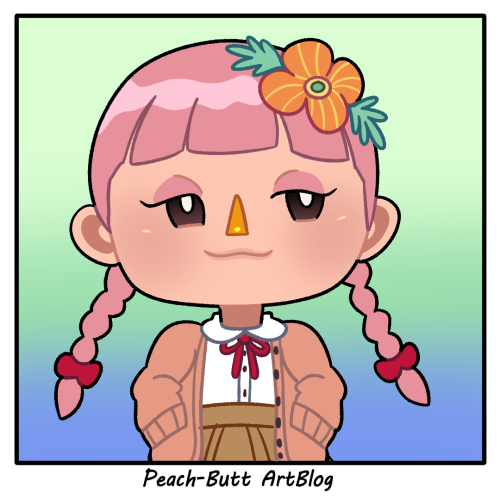 im thinking of buying the nintendo switch lite but i feel like i cant play with other people locally unless they have a switch since the joy con cant be taken off.

but let me know your suggestions.

#nintendo switch, #the lite colors are so cute and more affordable, #but if i cant play via local then i might buy the v2 even tho its more expensive
7 notes · See All
spaghetticornbreadText

Social isolation is important; and really should be enforced!

hello tumblr, i’m back! and this game is everything omg 🌿 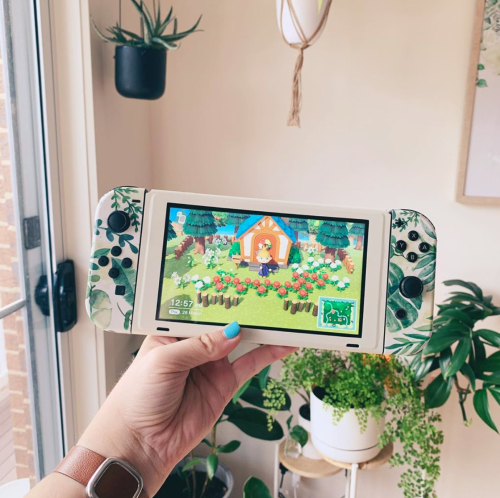 Waiting for the skies to clear. Maybe we’ll see some stars yet. 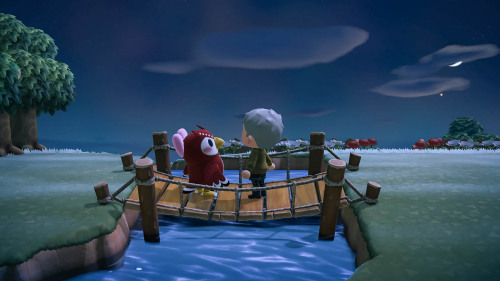