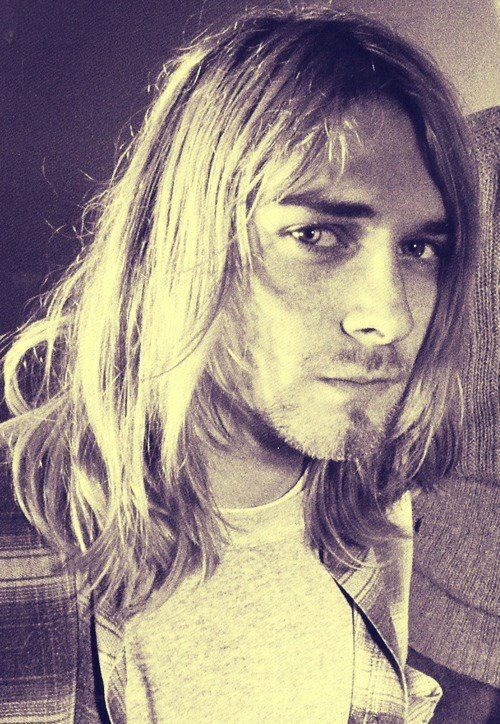 I bet he smells teen spirit

On (A)theism, Religion-at-large, and the Freedom to Think and Be:

Religion as a category of activities and commitments subject to various forms of relaxed when not exempted governmental oversights is, I think, fundamentally important to maintain as a repository of personal freedoms.

Religion is difficult to define, and there is little it cannot accommodate under the banner of sincerely held “beliefs, as the perhaps pseudo-religious experiments of Pastafarianism, Dudeism, Jediism, and the Church of Satan alongside online movements like the Universal Life Church among many others have clearly demonstrated. This is a good thing.

I’m one of the most religiously active agnostics* I know, and I’m likely get exponentially more fed up more with so-called “ fundamentalist” (certainly from the Abrahamic faiths at large, but many others, Hindu nationalism in India and Buddhism in Burma in particular come to mind at present) expressions of various “faiths” than your average anti-theist* critic of religion. Strictly speaking the nearer one comes in proximity to a steaming pile of bullsh*t, the more pungent it becomes. And yet, I think it is of quintessential importance to preserve the rights of our citizens to live their lives and steward their thoughts as they may, so long as they don’t infringe on the equal rights of others.

Taxing the churches, and/or regulating what can be said from a pulpit, brings us but one step closer to having absolutely no arena of life that is not subject to governmental control and regulation. The answer to seemingly errant forms of religion is not to suppress the rights of religion, but to participate in religious dialogue if even to expand the scope of what may be deemed religious. In this, that which is religious might be understood to mean that which concerns or is fundamental to what it means to -be-, and therein to be free, and which is considerate of those things in a formal, contemplative and dialectical manner, dedicated to their preservation.

*.) I’m hesitant to define religion as pertaining to the realms of theism exclusively, so the category of agnosticism or atheism is actually irrelevant under scrutiny, but if functionally gets my point across to a wide variety of readers.

I was bored today and converted a bunch of pop/alt/rock logos and albums for my New Horizons house. Figured I’d post up a group of QR codes since I didn’t see any when I looked earlier for this genre.

Daniel Johnston’s self-released HI, HOW ARE YOU (1983). When Kurt Cobain wore a print of the album cover on a T-shirt, Johnston received instant cult status. That may be a somewhat overlooked part of Cobain’s legacy actually: he introduced many kids of my generation to scores of unknown or neglected artists, either by covering their songs, mentioning them in interviews—or wearing shirts with their names. Part of him felt uneasy and even guilty about the fact that he had so much success and they didn’t, a guilt that continued to nag at him until he died.

In 1993, Johnston was commissioned by the Sound Exchange record store in Austin, Texas, to draw a mural of Jeremiah the Innocent, the frog character featured on the cover.

25 years later, Cobain is gone, Johnston died in 2019, and the Sound Exchange store no longer exists (though the mural is still there). Everything is fleeting. 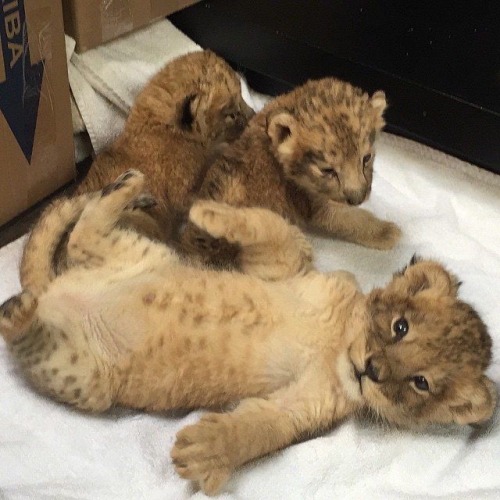 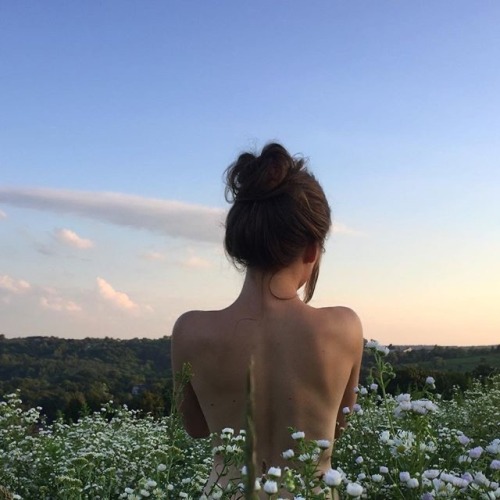 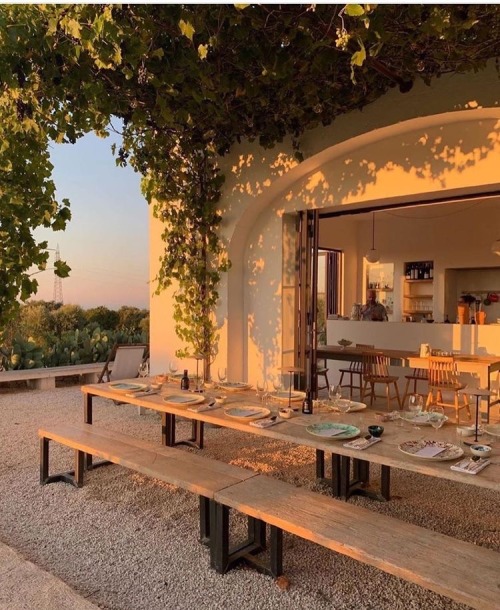 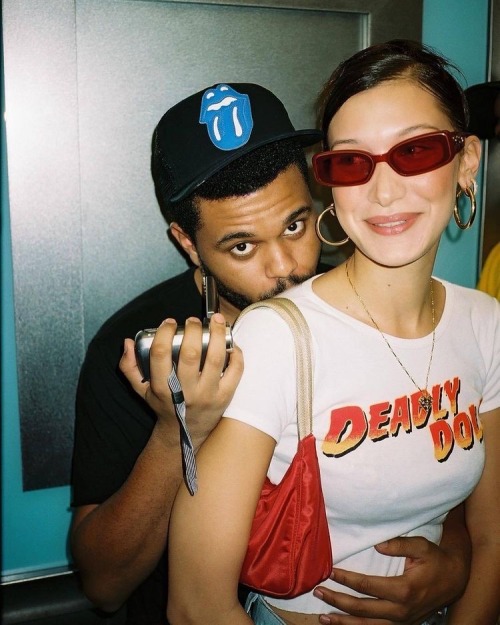 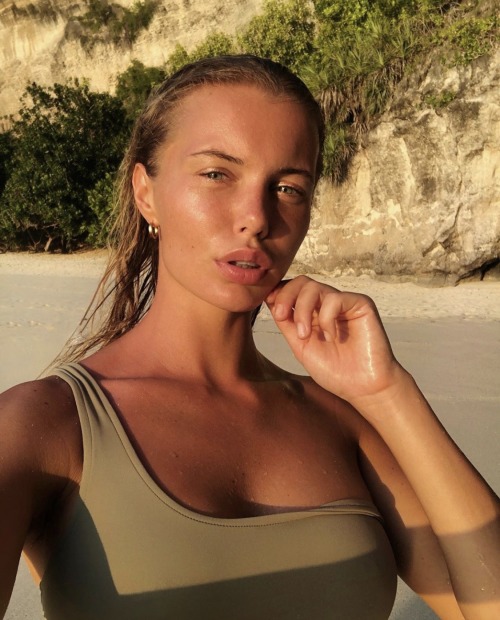 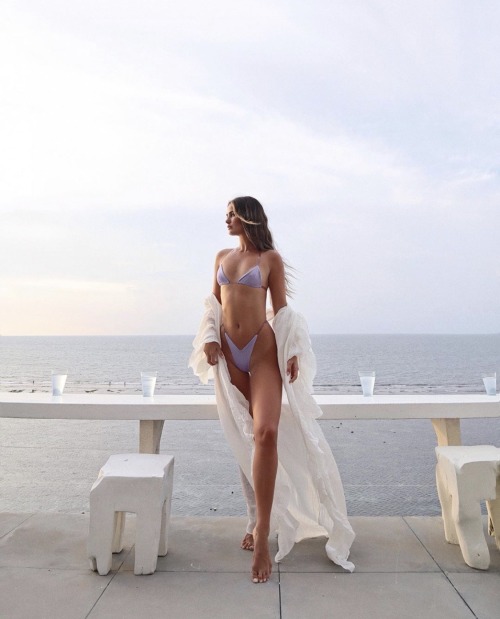 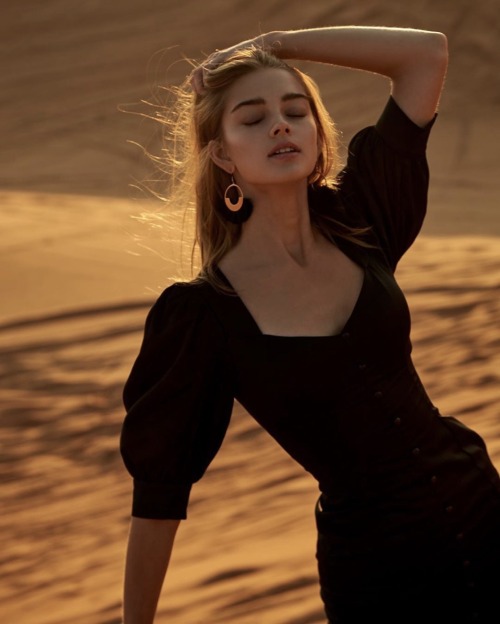