So I’m just gonna dump this here. I really fucking hate the way that I look. I’m so embarrassed by it, I won’t even get the mail out of fear I’ll be seen by someone. I won’t throw out the garbage out of fear of being seen, I removed myself from most social media (anything that could have my face) because I just don’t feel good enough, like I need to be perfect before I can show my face to the world but perfect never happens…

To feel the touch

Of the tense moment of sexual tension

Between you and I

Not because I don’t want to

damn i really need to work on my confidence🙃 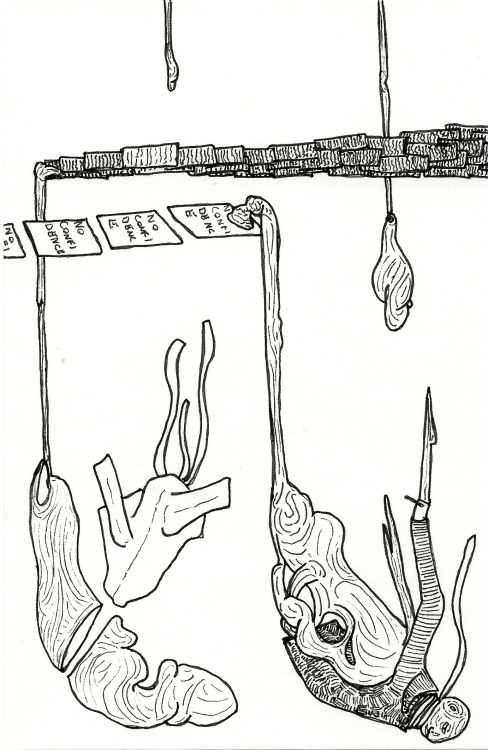 No offence to myself but I feel like I wanna do voice acting work but i feel like someone would be like “wow! Great voice your gonna be the character everyone hates and despises ESPECIALLY because of your voice!”

I’ve looked at some pictures from our holiday in June 2019 yesterday evening and thought that I’ve come a long way since then regarding my body, I thought I looked way heavier in these photos than I do right now. I’ve been at least 6 kilos heavier than I am now. I showed a pic to my husband and said, “Look, I was way fatter then.” And he replied “Hmm, I don’t really see a difference 🤔”. And even though I try to not let it affect me, it does. I really thought that it’s visible that I lost weight. Apparently it isn’t as much as I thought. I’m down 9.4 kilos right now from my heaviest ever and I do feel a lot better. But I still don’t really believe it when people notice my weight loss because they could just be polite. My husband isn’t polite, he’s honest, and he doesn’t see it. So I just believe now it is not that visible.

Trying to draw for the first time in a while and just nothing is good enough, at the beginning of the year I was drawing all the time and then shit happened and someone crapped all over it because they were jealous and I’ve pretty much lost all my confidence 😞 this is just shit 😞

The things that keep me up crying because I don’t have the courage to tell people I want them:

To cuddle my mom while we watch halloween cartoons

To make my mom proud with something I enjoy making

To take care of my animals and make them happy

To make the people I care about proud

To do the things I enjoy most

To figure my life out

To find a reason to be happy and content

I’m just going to post this selfie here because I think it’s a cute picture but i don’t really want anyone I know to see it. What is wrong with me?

Was gonna take selfie last night after my last breakdown and make up some strong inspirational post but just couldn’t take one I liked. Tried again this morning but again couldn’t find one I liked. After going through so much as I have recently for someone like me who’s never felt this way before I can’t seem to take a picture of myself that I feel good about. I guess this is me realizing along with losing other things I’ve lost my confidence and love for myself. I know it will get better in time and time will heal all things but for right now this is hard. This is hard and it hurts but I’m getting through it. I have to.

During my time spent in the psychiatric hospital, ciggyblonde (girl I had a major crush on but didn’t dare do anything about) wanted to see the film “Her” with me (on DVD in the ward).

I refused, touting it as too sad of a film to see.

Whilst part of myself genuinely didn’t feel like seeing a somewhat sad film about loneliness and the human condition that day, another part of myself did actually, because, well, I’d get to spend time with her and pick her brain. Secretly, I also felt conflicted about my masculinity watching a film about love and human emotions, which finalised my decision to shoot down the offer.

In retrospective, I should have seen it. It’s about a ghost of a person moving passively through life without any of his own ambitions, drives, or dreams. Upon watching it this morning, it reminded me of 500 Days of Summer.

And in a way, I identity with Theodore. He’s a shadow of a man, living out his life vicariously through the emotions of others. He’s passive. His relationships fail because he doesn’t dare to express himself and his feelings. He spends his time gaming, and at a job which seems disingenuous and with no higher purpose other than doling out the illusion of connection to other people. It’s empty pleasure, just like his relationship with Samantha, an “OS”, which isn’t even human. He’s not growing as a person.

It reminded me of some of the final things P. (an ex) said to me: I don’t think you enjoy anything in life, I’ve never seen you joyful or filled with passion for anything.

And it was true.

Just like Theodore, I was unwilling to bring up uncomfortable topics or things I felt that might generate conflict. For the last three weeks of our time together, there was a communications deadlock. I was too afraid to open up about my depression, my anxiety, about how my life wasn’t going anywhere, fooling myself over how I could just paper over it somehow. I was afraid she’d leave. I placed her over my own genuine problems.

Just like I didn’t dare to express myself and my genuine attraction to ciggyblonde, I don’t really dare to express anything in my life that could generate conflict or controversy.

I’m tired of being a @drained-ghost. I’m tired of denying who I really am just so other people don’t feel uncomfortable.

I want to love myself and express what I feel freely, with honesty and passion, even if that sometimes results in conflict, or difficult situations. I want to take care of myself better. I want to fill my life with good things that I love and that help myself grow.

It’s the least I can do for myself.

You Made Me, Then Broke Me.

You gave me the confidence to love myself.

You took it away when you chose someone else………

CONFIDENCE IS SEXY, I am not.

I can’t help but compare myself to the women he ‘likes’.

more beautiful than me

more kinky than me

more wrinkly than me

less wrinkly than me.

THEY ALL EXUDE CONFIDENCE

I am broken and he WILL leave me because I have no confidence.

Last Friday I was in a video meeting.  I then get told AT the meeting that I am presenting a paper. I had no idea I was expected to present before this point and so my presentation was horrific.

I hate presenting anyway and always feel like it doesn’t go well and it knocked my confidence pretty hard but knowing it wasn’t my fault kinda helps.

So I was kinda over it on Friday but then my manager brings it up in our catch up today because her boss said I did a bad job and damnnn, it sucks knowing that there is word going around that you did a bad job.  Also sucks people who have never seen me before saw me present something in such a horrific fashion.

Initially it felt like my manager was kinda like “why didn’t you prepare” and I explained that I had no idea what the meeting even was and then after that I think she was trying to be comforting but was still drilling into me “you need to prepare” at the same time.

Presenting is something I have been working on since I started work 8 years ago and it sucks that it’s still something I’m so shit at. Granted I’m not given much opportunity to practice but there is clearly reasons people don’t give me opportunities and every time it becomes this massive deal to prove myself and it still doesn’t go well.  This is the only reason I dislike being introverted.