Trending Blogs
#no im not
whatmybrainthinksisstupidText

when The look in your eyes says icecream but your wife says it’s premarital sex:

#road rage, #emo, #no im not, #google news, #i needed to get this out, #vanillamoon, #ice cream
0 notes · See All
yeagermatryoshkaText

#no im not
0 notes · See All
elliesText

I am overcome with a need to have my tiddies in someone’s mouth what the fuck!!!!!!!! hello!!!!!!!! I am going crazy from lack of intimate human interaction!!!!!!! someone take one for the goddamn team and just. just please. someone. please

#harmony speaks, #im sorry, #no im not, #im really not, #theyre just THERE, #the least they can do is be in someone’s mouth😤
4 notes · See All
jjprojectPhoto 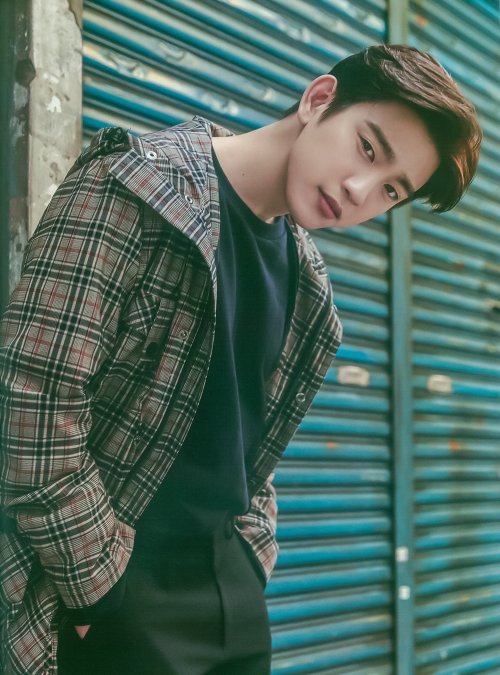 #i deleted my dumb fic because I had a better idea but actually writing it is gross, #bc ew writing, #but also i am having fun, #no im not, #i am, #but am i?, #charlie walked so dana could run thats all
2 notes · See All
klausthe-bae-anceText

Y'all GENUINELY think Sokka would be acing all of his classes? 👀🤡

#i already went on this rant to my girlfriend but seriously, #you're a clown if you think, #and NO, #sokka isnt dumb, #sokka is fucking brilliant, #but he 100% is not the academic performative sibling, #he has ADHD, #sorry, #no im not, #atla sokka, #sokka, #avatar the last airbender
15 notes · See All
shrivinglustText

#no im not, #but i dont need a bunch of people trying to comfort me
3 notes · See All
virgils-thundercloudText

Katara: what do you guys say when you answer the phone?

Aang: who this be?

Zuko: no he’s in jail. this is his son

me @ a written layout in one of my documents titled: “project i can do this way more fucking better than the french assholes”:

at this point, i hope that bellamy ends up with echo. not because i like their relationship   ( disclaimer: i do ),   but because if he breaks up with her now, he’s going to look so bad.

she’s literally traveling through time and space to find him. she left their family behind because he was in immediate danger and there was no time to explain. she’s stayed on this quest for five years. if she goes through all that and he just leaves her… that’s going to come across as insensitive, ungrateful, or cruel. i could probably wrap my head around it and justify his side   ( he’s human and shit happens ),   but it will still seem unfair.

if they had to break up, though,  i think early season six would have been a great time to do it. bellamy is on the outs with his sister ad banished her, monty and harper just died, earth has been destroyed and they’re barely landed on a new planet when they find out they might not be welcome. he has a lot on his plate and so much grief; if the relationship wasn’t working, i could see them taking some time apart so that they could focus on surviving. bellamy would come out of it relatively unscathed, as they’re on equal footing and they have a very good reason to focus on other things   ( if their relationship is more a burden than a help ).

#be critical /, #would i have put them together in the first place ?, #no, #i would have focused on BR more w them as a side, #but they're here now and i want to see this handled well, #they ended up being very good for each other and i hope, #that b can come around to be more of the family-oriented man, #that we fell in love with, #and at the very least, #be a little more selfless this season, #am i against selfish be.llamy?, #no im not, #but he does need to make up for his actions in 6 & some in 5, #ooc., #echo.
4 notes · See All
mera-kiinText

let hades be softer u cowards

#this was for my own self indulgence, #im sorry, #no im not, #hadestown, #hades, #art, #mine
31 notes · See All
baby-bumblebeanText

#no im not
2 notes · See All
wennjunhuiText

jade bby… are you alright?

Okay but like “Take me to Church” by hozier is like equally such a remadora and wolfstar anthem at the same time!?!?! depending on the interpretation of the lyrics it just WORKS SO WELL FOR BOTH SHIPS I-

Finding plenty of things to keep myself busy

No need to be concerned

#see? i can function without obsessing over boybands, #im great actually, #no im not, #stan down, #quarantine
0 notes · See All
Next Page