So who do you chose?

I MADE 123 HOUR NO SHAME PLAYLIST

#freedom, #no shame, #trip, #in my mind, #don't worry
0 notes · See All
gabrielleaquilinoText

wallpapers of my favorite CALM lyrics: No Shame || please reblog/like if saving/using!

ask me how they got ripped 🙈

The quote: Josh was sweet, adorable, and cute, whereas Noah—despite his gentle, calming voice and manners—was raw, masculine, and breathtaking. The two of them made a pretty deadly combination. —  Indy Baldwin

Just got off a call where all the parents collectively agreed that they’ve hid in the bathroom to avoid their kids.

#parenting is not for the faint of heart, #this shit is hard, #no shame
63 notes · See All
xlouistanxText

I didn’t get into 5 Seconds of Summer when they first came out. They just seemed like an Australian version of One Direction, to appeal to tween girls. Though 5 Seconds of Summer is definitely the new top boy band since One Direction disbanded. 5SOS has also switched up their sound to evolve with their age, and it’s definitely worked in their favor. They’ve matured to the level of bands such as Fall Out Boy and Panic! At The Disco, just left alternative and more pop.

“Easier” is about being torn between staying and going in a relationship that isn’t working.

5SOS definitely explores their punk side and sexy side in “Teeth”. You can tell the boys have grown up when the music gets more sexual.

“Old Me” allows the guys to really address how they’ve grown up, matured, and are in a different place then they once were.

“No Shame” is about the lust for fame. You usually hear celebrities talk about how much they hate the spotlight, but in this song the boys sing about how it turns them on.

5SOS has definitely been around for many years, but I only just discovered them at the end of 2019. They definitely are in contention to be one of my favorite new artists of 2020, even if they aren’t exactly new.

Everyone go stream Calm! The boys have worked so hard on this album for us and we need to show them we have their backs!

Angel With The Gun In Your Hand

No Shame by 5 Seconds Of Summer

No mc gender mentioned so that you can self-insert or make this about your own MC :)

Slight smut, but nothing too graphic.

@beelzebaes, this was based off that pic that I submitted to you either last week or the week before of Beel and his markings!

#obey me Beel, #obey me beelzebub, #obey me fanfic, #my work, #my words, #no shame
13 notes · See All
jeantheweenText

Gonna take this opportunity to invest in some prime real estate 🔥😎🔥😩🔥😎 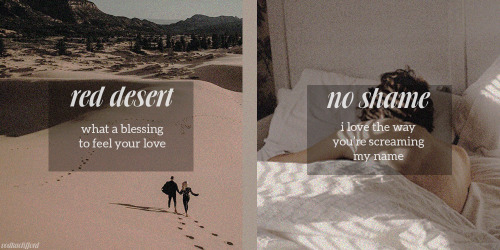 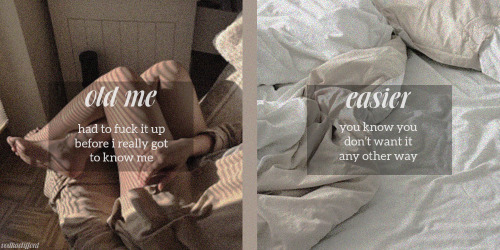 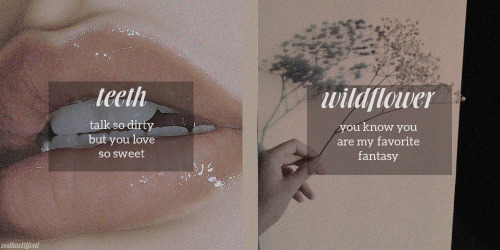 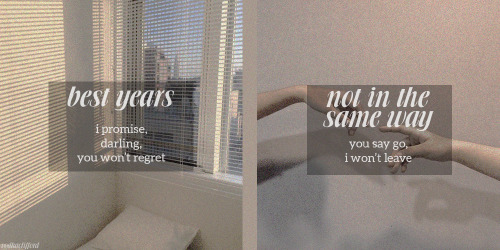 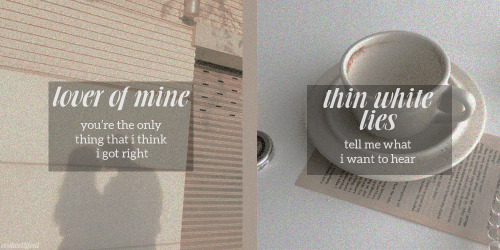 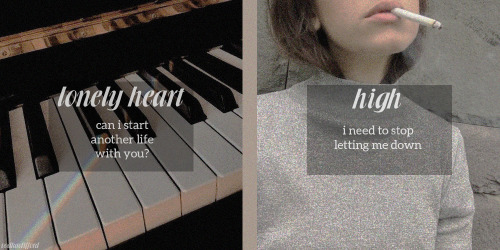