Nicknames: ‘Ten’ by everyone, ‘Tenten’ by family, ‘Know-It-All’ by Calomel and Radley, ‘Spitfire’ by Nora

Semblance: Learn, this Semblance allows Tenjin to have a photographic memory. She remembers anything she learns from the get-go and, as a constantly active Semblance, she is always remembering everything.

Weapon: A pair of daggers shaped like her Otochan’s blades and a hard light Dust staff that can take the shape of any weapon it touches. Daggers called Falling Petals. Staff called Shinka Suru. 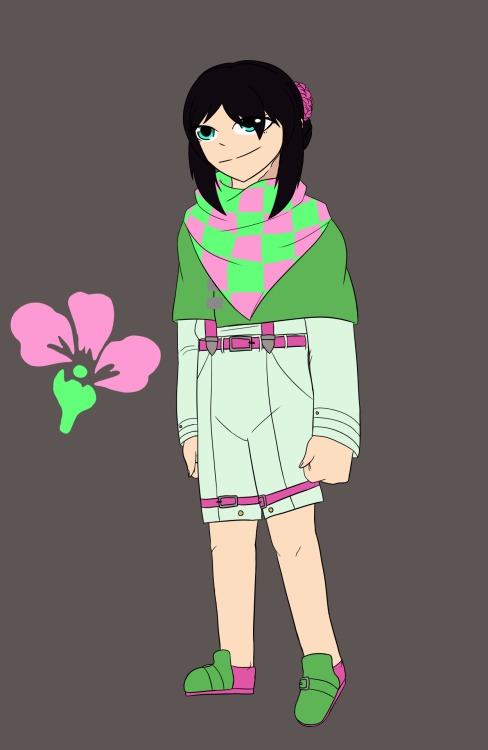 Nora: Ok! Starting off the night right! Honestly it depends on the circumstances, usually whenever Ren and I are intimate we would try to be quiet and not to wake Liena up. But when she’s out of the house or at either one of the girl’s place? That’s when we can take the kiddie gloves off, and let me tell you… Ren is a excellent lover~

Ren: -///- I will admit it is nice to have the house to ourselves whenever possible.

Nora: Yup. Ren can pillage my castle any day of the week. Which might be happening more often now since we’re planning on having another baby.

Ruby: Wait you are?! That’s great!

Yang: Nice! Maybe you can try to make it a jackpot?

Anyone down for some Renora and Cinnabun kids content???

Here we shall meet my Renora (Nora x Ren) Kid!

Some of you know her, some of you don’t, and hopefully she can leave a good impression on you all!

Also the parents are here as well.

Ren: Greetings, we hope to answer your questions to the best of our ability. Thank you for having us.

(Remember ask box is OPEN for questions and requests around Next Gen AU!) 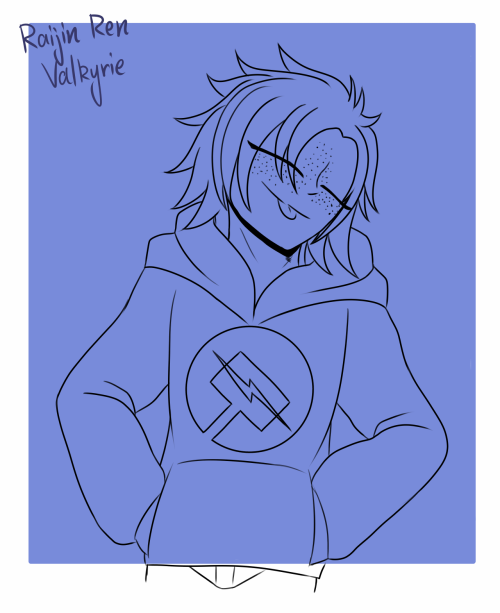 Nothing Bad Ever Happened // Renora in love moodboard 💗

And that was the last time Nora tried to sext Ren

her kicking is just so cute I can’t

and the way he holds her

Don’t reblog. Take a screenshot and upload it, but tag your OTPs.

Add this to the long list of things that are unlikely to happen in RWBY but I love the idea of anyway: Ren doing some cute accessorizing to Nora’s hair!

Artwork by the Biotic Basilisk AKA Me 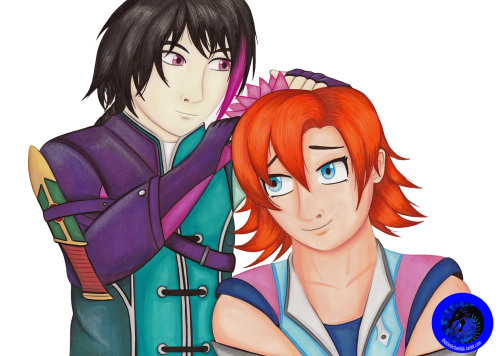 Nora: Surgery is just stabbing someone to life.

Nora: I care about all of my friends equally. There’s Ren, Ren’s friend, my roommate, my other roommate… 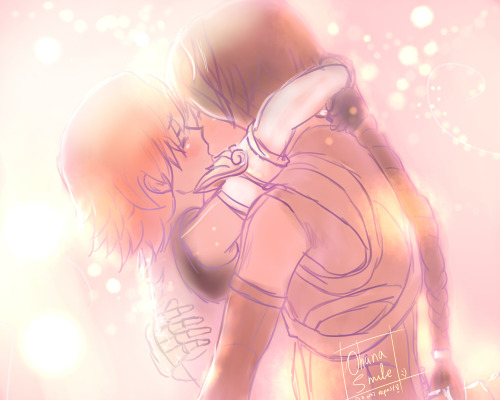