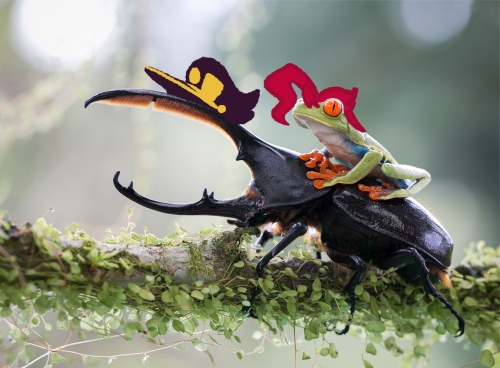 Just kinda old pic of Kakyoin, which I made in summer year ago in DA.

Stage: (I wish I know the author who made this stage XD)

Edited bit in my phone.

Good morning everyone 🥺👉❤👈 here is blasian Jotaro and Kakyoin!!! Thanks again so much for the Kofi donations and I’m sorry these two took so long 😭😭 once again, I hope it was worth the wait!!! But yes I made jotaro look a bit like joseph too 👀 and now I’m only missing part 8 josuke , then I can finally draw all the jojos together 😳 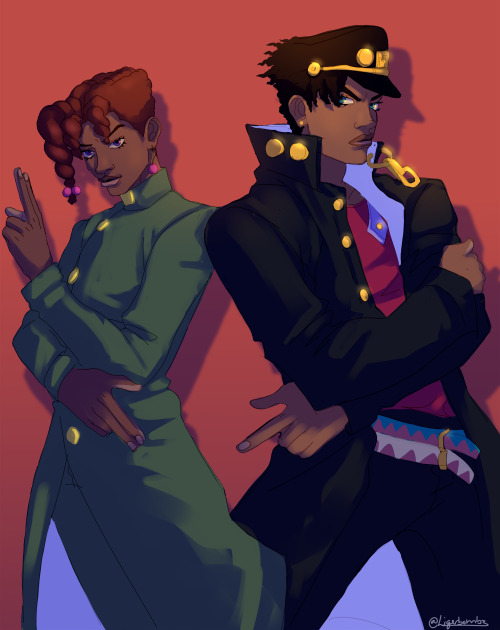 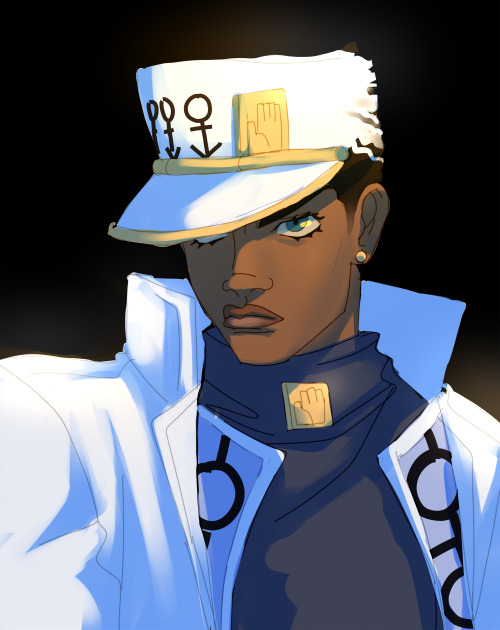 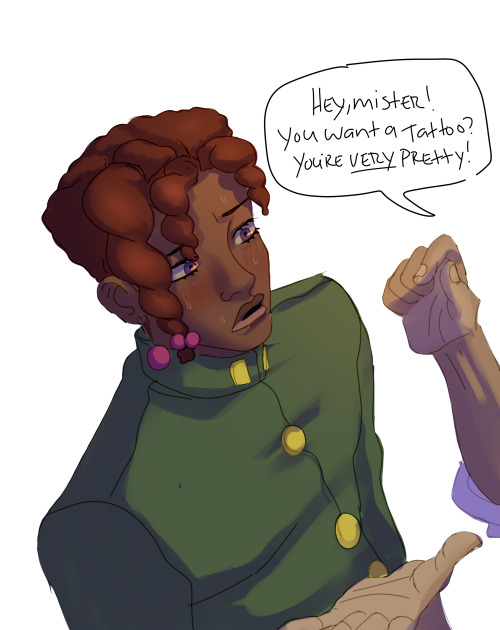 have you ever seen a character, in fact, one of your favorite characters die in a series/anime/book/manga/anything and when you see something about them afterwards, like a post or video or whatever, you get in your feels? who is/are this/these character(s) and why did you feel the way you did? ill start first [JJBA PART 3 SPOILER: DO NOT PROCEED IF YOU HAVENT COMPLETED PART 3 JUST YET] :

kakyoin noriaki is one of my favorite characters and i can’t quite explain the reason why. i think it’s because he was a very quiet person but not the ignorant kind of quiet. he wanted to help his friends, jotaro, abdul, polnareff and joseph to defeat dio and cure jotaro’s mom. he could have clearly chosen to ignore them, or even continue to fight against them, but he did the exact opposite. thats because he finally found people who saw him for who he really is, and they all saw his stand, something which apparently makes up for a great deal of kakyoin’s soul. regardless of the how situation all of they were put in could result to death, he created a special kind of bond with the rest and they helped each other out many times, especially when using emerald splash on a building’s clock for joseph to understand the actual context of dio’s stand. seeing kakyoin get killed by dio almost effortlessly was very saddening, as i knew his potential was over the roof and he had so much left to give. he was just, such a great person. he seemed unassuming at first but he had such a good heart, such pure motives, and he managed to get himself some real friends (who ironically enough, were his enemies to begin with.) i saw this edit on youtube a week ago, after finishing part 3 and let me tell you, the comments were pretty emotional.

“he didnt deserve to die like that, if not a t all”

“he deserved better” and many more comments which while seeing the edit and reading them, made me feel as if he was a real person. crazy stuff, eh?

[From the beginning- CH1]

Between the road noise and the insulation of the cooler it was easy to ignore the shouting from the gremlin. Kakyoin had taken shotgun this time, the rest of you piled in the back rows and passing around bandages and ointments as Polnareff drove. After cleaning away the blood you could see none of you had sustains injuries worse than some deep scratches. With the accelerated healing you all had they would be fine by morning, but you patched each other up with gauze and bandages just in case. It felt nice, satisfying even, to take care of the others and let them take care of you in return.

Jotaro: I liked it better when I was taller than you.

Jotaro: Because I could carry you like a sack of potatoes.

Kakoyin:…. You literally still do that.

Jotaro: Yeah, but it was easier when I was a 6'5 dude. Took like no effort.

Kakyoin: Are you implying I was small?

Jotaro: No, you were small. Still kinda are now.

Kakoyin: Is that height even accurate? You wear shoes with platforms.

Jotaro: I don’t wear platforms for height, I wear them because I find them cool. 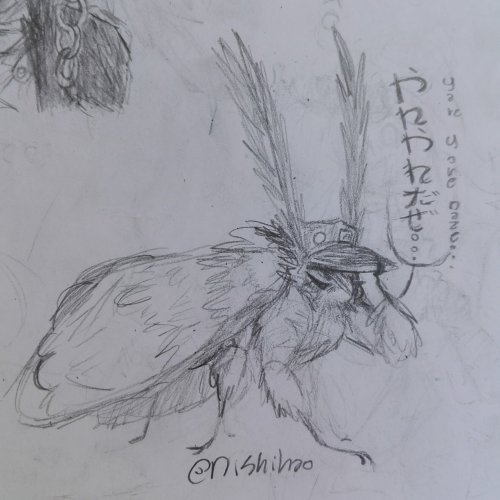 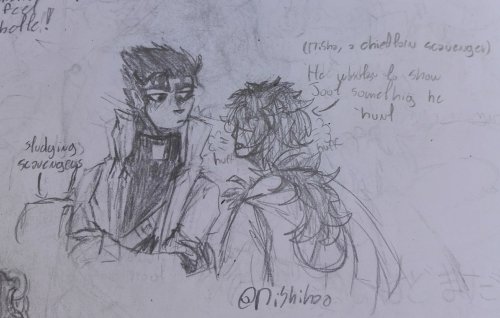 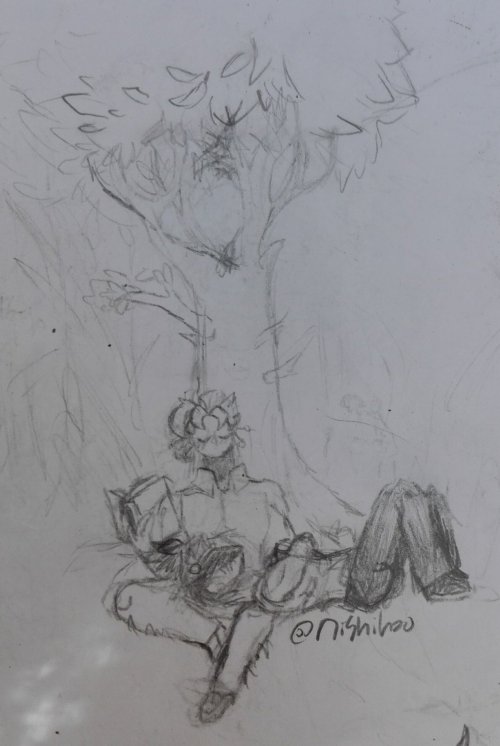 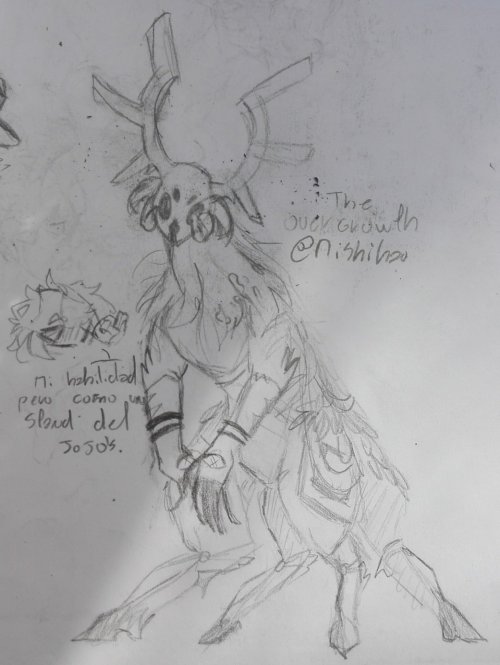 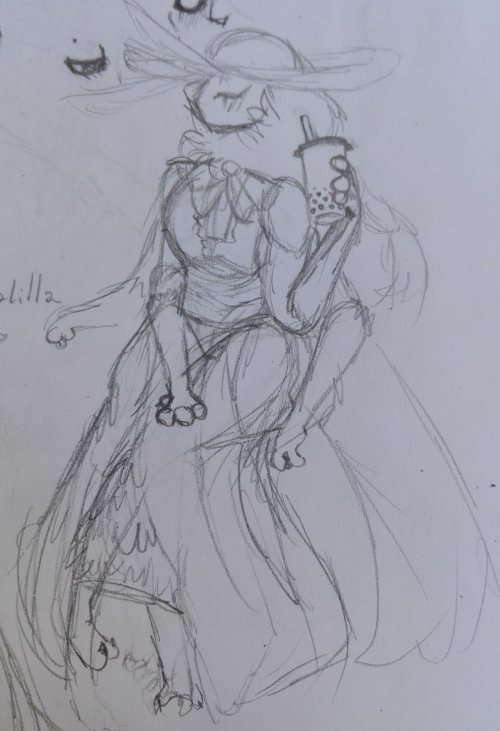 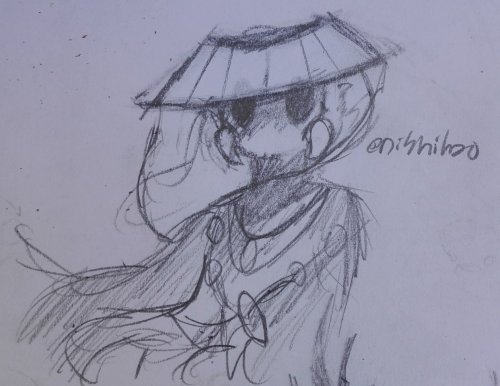 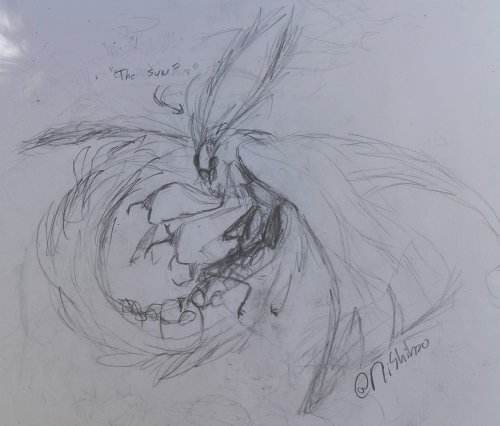 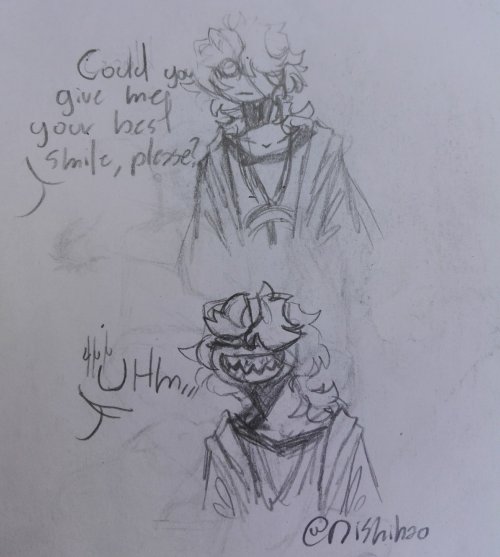 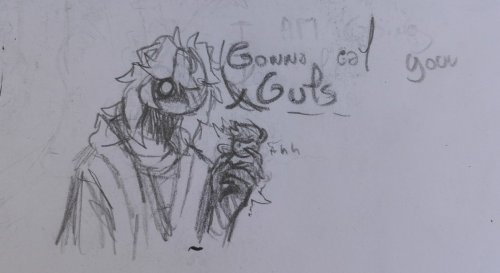 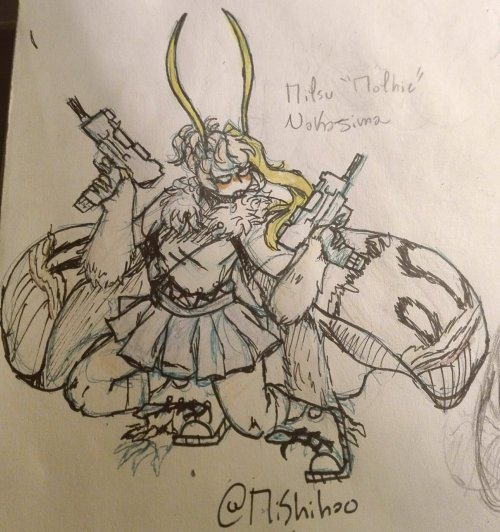 - There are no right angles and no straight walls. How does this building still stand?
- … “grumbles and keeps unscrew the lid”
- M-mkay.

When it`s storming outside 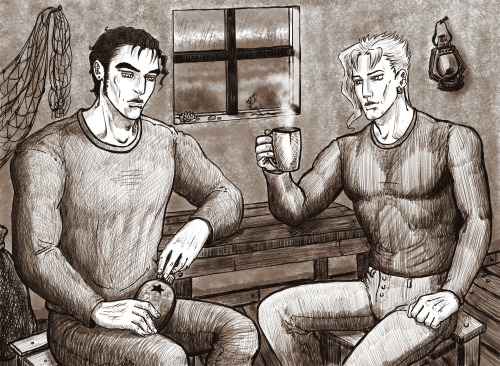 it’s hilarious to see kakyoin portrayed by some fans as this delicate, sweet guy because i’ve always pictured him as an absolute gremlin who’s the 1980s equivalent of the kid from school who plays vines over the pa system and covers his tracks so the teachers can’t get him in trouble

Kaori: What would be if I stroke your gentle face, huh? I wanna touch, geez!

Kakyoin: Alright, alright. You won, I’ll let you playing fun with me. ^^

Edited a bit in Adobe Photoshop 2017

Yesterday I rewatched the movie so I drew this 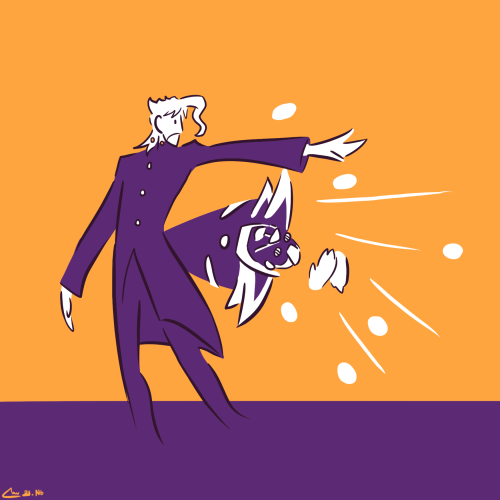 Helllo! I’m doing great, thanks! For your match I have chosen…….

This guy is caring, loving, respectful, beautiful and a gentleman. He likes animals too.

He loves your personality so so much! He really appreciates your loving, empathetic and caring nature! Noriaki is also extremely supportive with everything you do! He loves hearing you sing and play music while he can play videogames with you for hours.

He really loves caring and helping you and thinks nothing less of you because of your ADHD. He tends to neglect himself a bit too for others shake but will not allow that for you, not to mention that he is always by your side when you need him.

Kakyoin finds you so cute and is more than thankful that he has you by his side! He wants you to now that he cares about you by his actions and words!

so,, i did another redraw, but in my digital painting style

also threw in the speedpaint