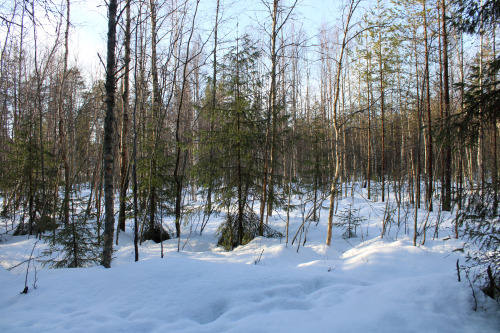 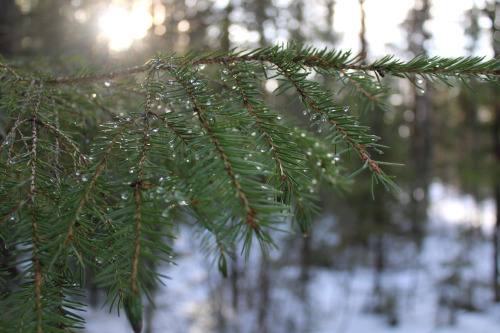 I miss the summer and the north 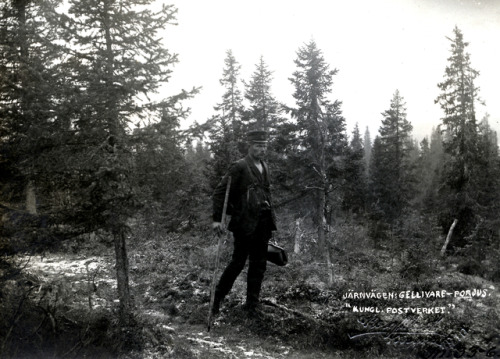 Mitchell Froom is an American musician and record producer.

Froom began his career as a keyboard player in Los Angeles. He played keyboards on the Ronnie Montrose-led group Gamma’s third album Gamma 3. He then produced the first three Crowded House albums, which led to more production jobs with Richard Thompson, Los Lobos, Soul Coughing, American Music Club and Suzanne Vega, who is now his ex-wife. One early notable work, Key of Cool, later became the soundtrack for the adult film Café Flesh.

Froom collects and performs on a large number of obscure and exotic keyboard instruments. His “House of Keyboards” is mentioned in the credits for Los Lobos’ Kiko.

He often partners with engineer Tchad Blake. In 1994 Froom and Blake joined with David Hidalgo and Louie Perez of Los Lobos to form the experimental roots collaboration Latin Playboys. 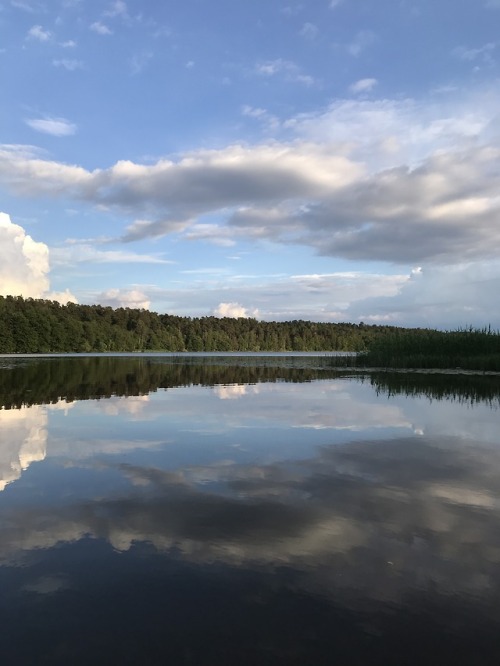 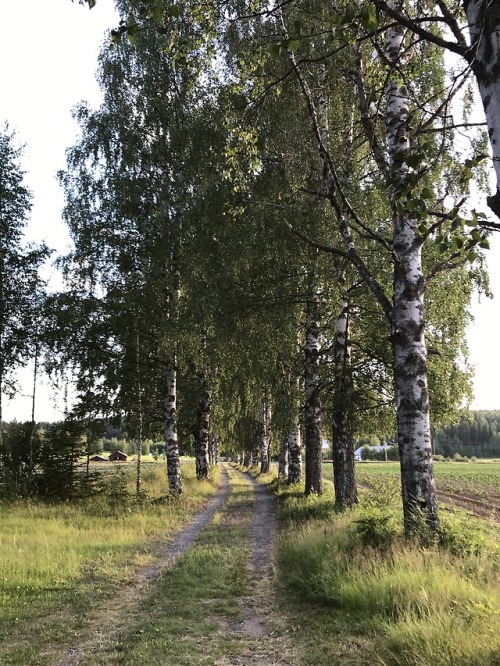 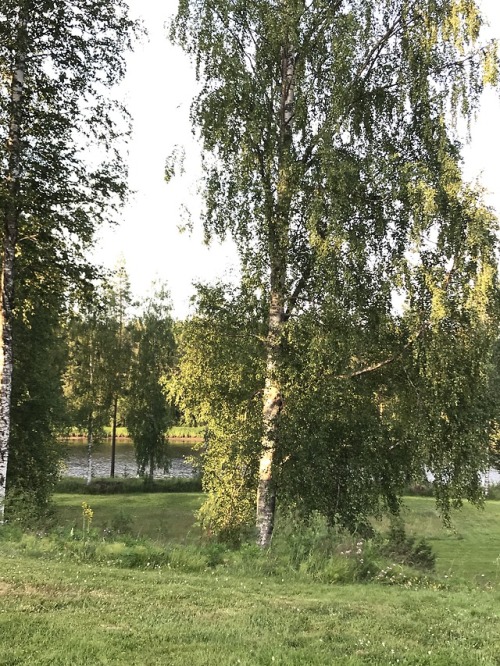 20th March 2019 // Crown Princess Victoria walks through the Swedish province of Norrbotten. The Crown Princess is completing a series of walks across the provinces of Sweden in connection with her 40th birthday with the aim of promoting an active lifestyle and highlighting the beauty of her country’s landscapes 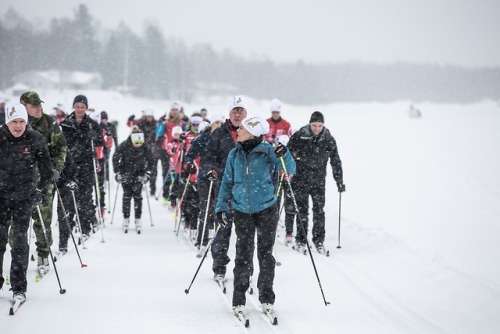 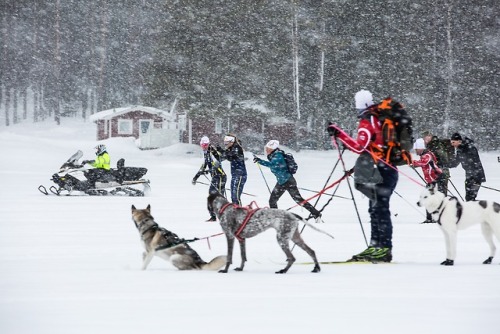 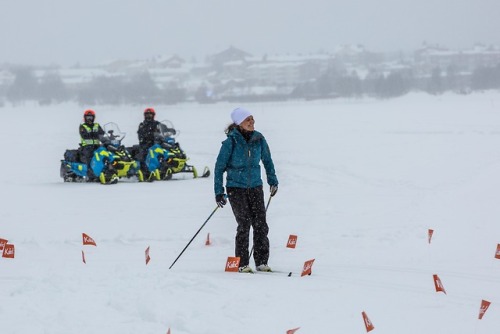 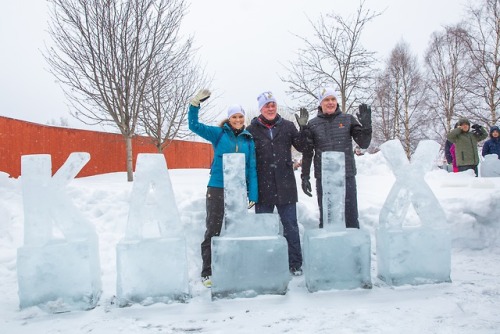 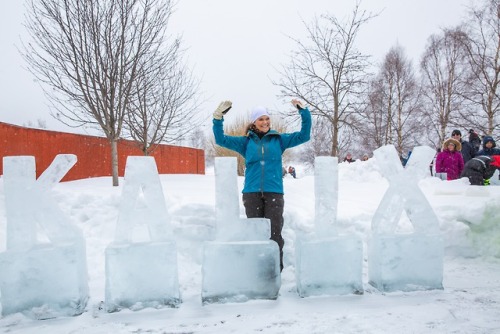 God I miss summer in the north, just cruising down the river fishing

Boden centralstation, originally from 1893, with jugend style additions dating from 1917.