Does any other Norwegian here say “There’s a bottom at the (insert fjord of choice) too?” when you’re full, or is that just our family? Sksksks.

Completed level 5 of the Hope lesson on Duolingo.

Completed the Level 1 and 2 Checkpoint Challenges.

Listened to a podcast by Norsklærer Karense. I’ve seen a few different blogs recommend her, and it was really good. I’m still can’t put the words together fast enough in my head to really understand her, but I can pick a lot of words out as she’s talking.

for ikke å snakke om - not to mention

så fort han rakk - as fast as he could

å være under oppseiling - to be imminent

Guys in that last ask I posted I said Naiv. Super was low beginner when I meant to say low intermediate #fail I mean please do go ahead and find a copy of that book and read it bc it’s a good book but don’t expect to understand much if you’re still low beginner level!

#i’m sorry i was watching my bf play blood bowl and like always i didn’t proofread it before posting, #i should learn to do that, #i feel like a Fraud now, #norwegian
2 notes · See All
motherfolkerText

“I like you, you are hyggelig” - something I thought and never said

a quality of cosiness and comfortable conviviality that engenders a feeling of contentment or well-being (regarded as a defining characteristic of Danish culture).

A monumental slap. A glass of ice water in the figure.

Last night, during my weekly search for new movies to watch, I came across the magnificent - as it appeared - film “Border” by Ali Abbasi. A fantastic work that mixes drama and thriller. The movie is very dark, violent, very impressive by its “gore” side and very focused on sexuality (TW note: it also speaks of the fight against pedophilia, with very raw scenes). Unique and bizarre. It immediately caught my interest, the trailer even more.

The heroine of this movie? Tina, an atypical, “ugly” woman with a wild heart. His gaze and his actions demonstrated the strong animality that flowed through his veins. She quickly became a “customs guard” by her infallible instinct to sense the intentions of passers-by. She couldn’t help but feel the different individuals and their luggage, in the astonished eyes of all. She knows how to recognize the smell of shame, guilt, rage, hate …

Tina is animal. Her animality wants to go out, let her growl on the dogs that attack him, play with insects and mud, or feed on worms. But she can’t help it. The look and opinion of other humans is too important to her.

So it is like that, a creature trapped in a human body. Standards established by society that prevent it from existing.

[The following paragraphs are likely to spoil you the film, do not read if you plan to watch it.]

Without lying to you, I recognized myself terribly in the character of Tina. I understand its “beastly” aspect and its savagery. This feeling, since childhood, of not being completely “human” that I share with her.

Tina meets a man, Vore. As different and ugly as she is.

Vore allows itself to exist, to let its inner creature express itself in broad daylight. Hands in the mud, he growls, rumbles, sniffs loudly, screams, squeals of submission. He is animal. He is alive.

Vore will teach Tina to accept and live her animality. Two lovers running naked in the woods, feeding on larvae, bathing in the river, playing like animals, reproducing without shame or embarrassment in the forest. Also close to animals, they have an intimate proximity to flora and fauna, like children of nature.

This is how the crucial moment comes. The scene that took my breath away. The extract which will remain engraved in my mind.

Vore announces to Tina that they are Scandinavian trolls.

The heroin was already sticking to my skin.

So I saw myself again, as a child, acting (or wanting to act) as the main characters in this work. Feel this animality so impressive by its similarity.

Troll. It has been a while since I wanted to deny this identity. I didn’t want to be an otherkin or whatever. I did not accept this part of me. I even tried to “suppress” my feelings and my ghost limbs. But there, I watch this movie… And, BAAAM, it crashes in my face. Without asking anything.

I remembered being that poor child disturbed by her own animality that kept growing in my house. I was wild. I am wild. Wild like Tina and Vore. Two being with the human body but having a “spirit” of Scandinavian trolls. Whether I like it or not, everything made sense, I had to accept it. I am too a troll.

My heart was pounding. I even had a little backward movement.

I had the feeling that this movie … represented me. As if it was designed for me. I don’t really believe in magic or esotericism very much but I am amazed. So many coincidences. So many surprises. My vision of alter-humanity is rather psychological, neurological … and yet. I was fascinated.

I no longer knew where to put myself. Both intrigued and uncomfortable finding my strange behavior on the screen.

I saw them like that, acting like non-human creatures. Playing like beasts. I wanted to follow them, get away from home on all fours. Running barefoot, sniffing the soft earth, letting go of all my animality. I wanted to stick my claws in the clay, play with my partner to bite his tail gently, even “mark my territory”. I’m made to groan, spit, howl. Eat insects that disgust humans. Animality. It’s not just a game, it’s what I am.

I was also able to learn more about the trolls and their behavior. I realize - again - how much I resemble them. It’s not just about 2-3 details that suit me, no. A very complex set of deep feelings - present since childhood - and acts that make me a Norwegian troll (like my panic fear of lightning).

Whether shifts or phantom limbs. But yes, I didn’t want to be a Norwegian troll. I tried to erase these feelings as well as possible. But there, I was faced with an obviousness.

Even my feeling of “lack of lion tail” was present in this movie. The heroes had a similar tail but were maimed by malicious humans. I don’t like being touched, touched or caressed where I should have had a tail.

To conclude, I was at the same time stunned, shocked and at the same time amazed by this work. It’s not my favorite movie, no. But the way in which we discover these complex characters, as well as their beastly and instinctive side, touched me enormously. I wanted to make this article because, despite my desire to remove this “otherkin” part of me, I know it more than ever:

I am indeed a troll.

Hello! It’s kind of an embarrassing answer but it all started with one episode of i kveld med Ylvis. I decided to learn some Norsk to understand a few of their episodes which didn’t have English subtitles.

Unfortunately, I had exams at the time so the revision stopped and I forgot about everything. A year later, I read this poem called babygulrot. This made me realise that I had forgotten nearly everything I knew about norsk. I decided to rewatch i kveld med Ylvis which led to YouTube recommending Fem Fine Frøkner which eventually led me to Skam (because the comments section was literally SKAM SKAM SKAM).

And yeah, that’s the story.

I can’t believe what I just wrote.

Aww norsklærer Karense made a video about #blacklivesmatter 😍😍😍

#I'm pretty proud that I understand a bit what she says, #cause she talks in Norwegian 🥰, #you go Karense!!! ✊, #norwegian
1 notes · See All
blackswaneuropareduxPhoto

**Wisdom is the sum of the past, but beauty is the promise of the future. 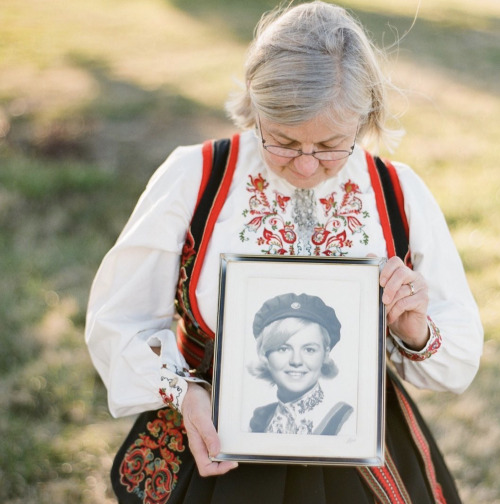 Completed level 4 of the Hope lesson on Duolingo.

Completed the Level 5 and 6 Checkpoint Challenges.

Read and looked up the words I didn’t know on the first page of Nøkken, I was gonna add a picture, but I’m in bed now and it’s too cold to get up so I’ll do it tomorrow!!

Kept practicing Hurra for deg, I can mostly sing it without looking at the words now, but still get stuck sometimes. I must look funny walking around work singing the same thing over and over under my breath 🤷🏼‍♀️😂 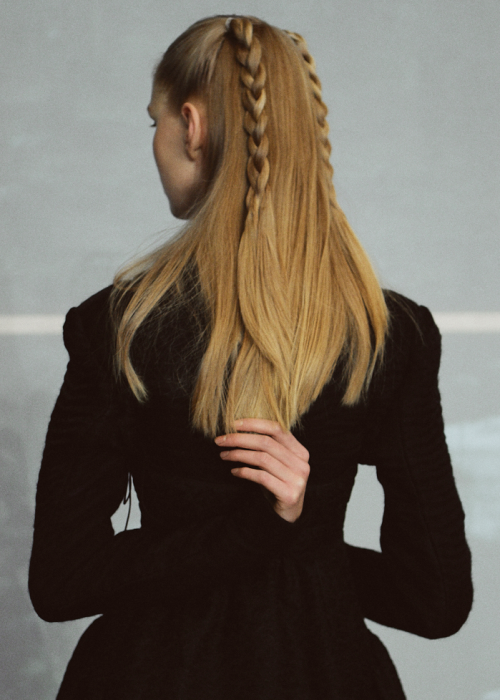 The bird totally isn’t teaching me Norwegian at 3:32 am

Nearly screamed edderkopp when I saw a spider. Norsk is getting to me.