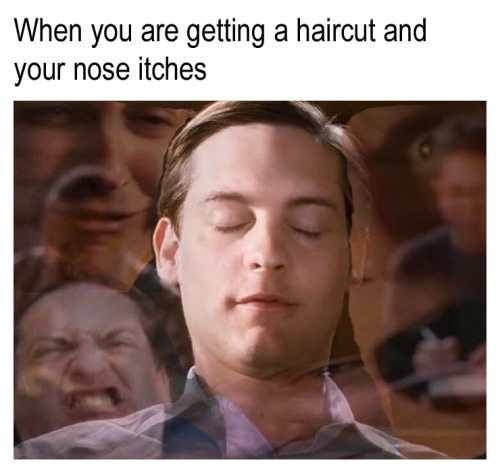 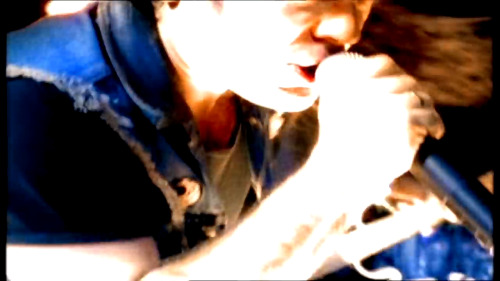 i’m not perfect! i still shave my legs at times. i also really really really have considered getting a nose job. i know all the reasons not to, i know how ridiculous and not-feminist that is, but it is a deeply ingrained insecurity of mine thanks to my heritage, internalized misogyny, and socialization that women can butcher themselves in order to meet the current white-male-defined standard of beauty. my nose…genuinely isn’t even all that big. i learned more about my heritage and lineage and how large noses became entangled with antisemitic rhetoric and criticisms and gradually accepted it a little more.

but what firmly, once and for all settled this debate in my mind about doing something so drastic to alter my own anatomy was this:

is this something i would ever want any little girl to feel like she should do, wants to do, or has seen other women do, so why not? my daughter? my friends’ daughters?

HELL NO that settled it, i am BIG about double standards and not upholding that bullshit. my own insecurities can fuck themselves, that’s for me to work on in my own time. but sending a message to any girl who would ever look to me as an example, proof, a statistic even to alter their own anatomy in a way no male is ever pressured to do? fuck outta here with that noise 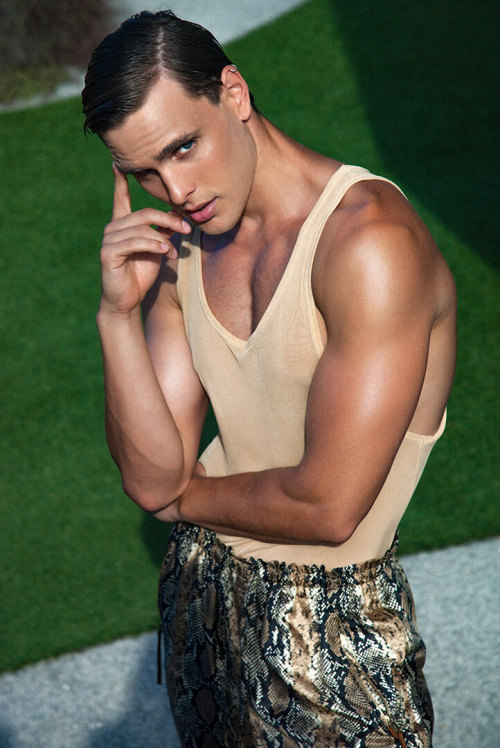 VOLDEMORT OI YOU COME HERE TO GET YOUR NOSE👃🏻

Blocked nose? Our home smells like it got wallpapered in oil paint bc my dad knocked over my turpentine oil. I can assure you your blocked nose (nose included!) will disappear right away!

why are there literally no presets enabled for transsims

Look at what I had to do for homework last night

Philtrum Skin Details: The philtrum is that little ridge under your nose and above your lips and now your Sims can have that little added detail too with this set! #thesims #thesims4 #sims4cc #simularity #sims4downloads