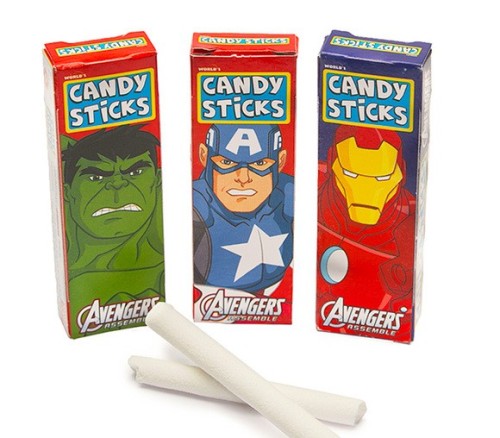 #img, #uploads, #kidcore, #nostalgia, #food, #i always remembered the flintstones ones but i couldn't find any pictures of those
2 notes · See All
vintageclutchofzaaraText 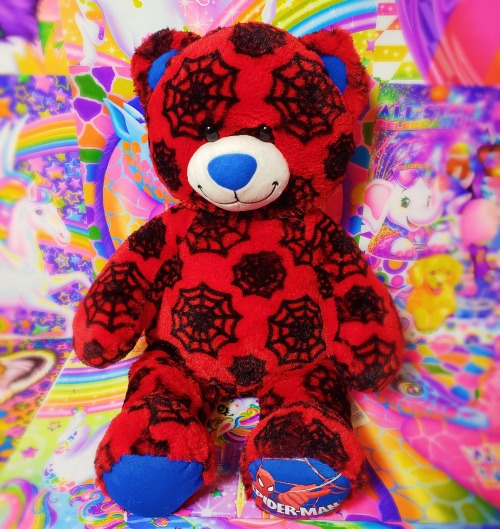 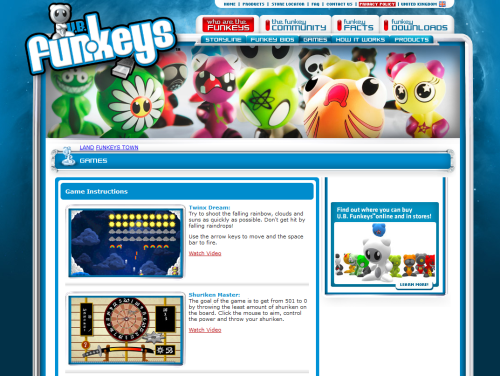 oh my god i feel so young now,,, i was eight the first time i watched it,,, it aired in the US when i was three

Will I see you tomorrow? The question I ask myself everyday and night, why can’t I stop thinking about you? , you made feel wonders babe,, I can’t let go of the thought of you my love.

Finally, today with my brave I chat her.

Sharing stories after long time, hope tomorrow will be better and you always be protected by Allah, aamiin!

The past is always lurking in the shadows.

watching adventure time fills me with such nostalgia for when i was a kid but also makes me long for a time i’ve never known. the end credits song, island song (come along with me), perfectly captures these feelings so that whenever i hear it my heart gets heavy but also feels lighter at the same time. i cant listen to that song without feeling some type of emotion, whether it be hope or longing or contentment. when music hole said that it was about a feeling that’s hard to describe, they were right.

Drippin’ really debuted and did that™. How could i not stan?

#drippin, #kpop, #nostalgia, #boyager, #the quality of it all
1 notes · See All
ohmygolesText

I had the power to stop trains in my command when I was younger >:D HAH! I was a very hyperactive child that had a vivid imagination and like to always pretend that I had super powers and this was one of them >:D fun times!