Another day. Worked late, and couldn’t do anything fun. So. Yeah. Wish I had anything to say. I really don’t.

Impressive lights in the pandemic 😷 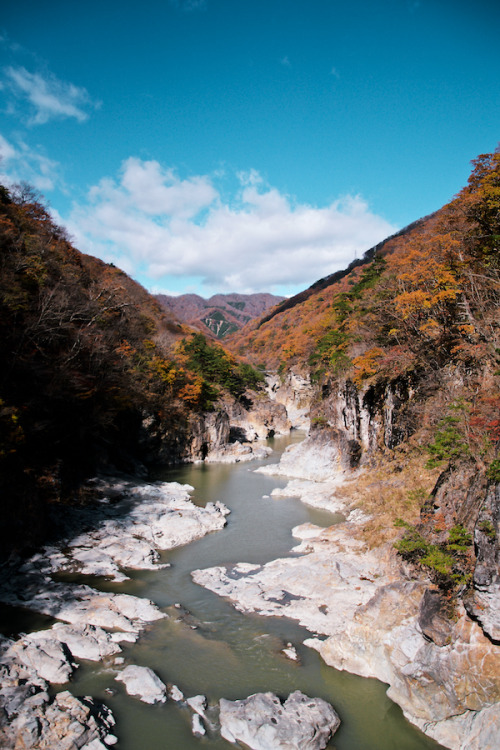 I know you won’t read this because you don’t even know me. I wasn’t even born when you left this world but let me tell you that you are one of the best things that could ever happen to me and to the world. When I listen to your music I feel out of this world, then I think what would you be doing if you were still here with us: probably making many people like me feel like they belong to something. Thank you for your legacy, thank you for all the laughs, thank you for all the tears, thank you for everything.

We miss you a lot…

In spite of some fierce competition, the Samsung Galaxy S series — now in its 11th generation with the Galaxy S20 lineup — is still the royal family of Android smartphones. This year, Galaxy fans actually have four devices to choose from, and if that’s not sufficient to give you decision paralysis, the torrent of ongoing Black Friday deals and other smartphone dealson tap at the moment…

Girl Ollie is the cutest💖😍.It really looked like Stan wanted to laugh at one point when his “wife” asked him for money.

Not enjoying the cold weather, but look at these beautiful leaves 🥰

This is quite a busy week for me. It’s Internal Medicine again after the classes got suspended last week. I have been doing Natacha Oceane’s Cut program at the gym and that has been wonderful for my happy hormones. I had an impulsive buy a couple of days ago, I bought some pants. Maybe I’ll post it here if I ever get to wear it.

I have been quietly whispering to myself that my life is great as a mantra recently. And I think it has been doing small, barely perceptible change in my mindset but it’s there.

I love waking up in the morning in my childhood home. I will surely miss this when I have to go back to uni again.

now that i think about it…. quynh might not have gotten out because of merrick

like it’s possible, yes, but it’s also possible that the iron maiden holding her degraded enough in the salt water that she got out on her own and somehow made it to the surface, and from there she found booker all on her own.

i can’t decide which would be more interesting plotwise, hm. 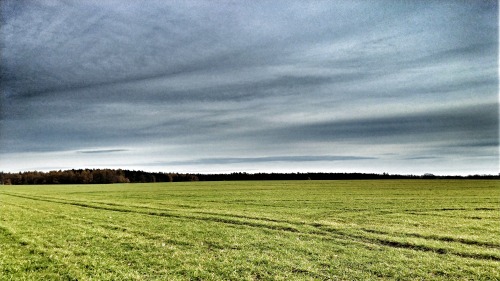 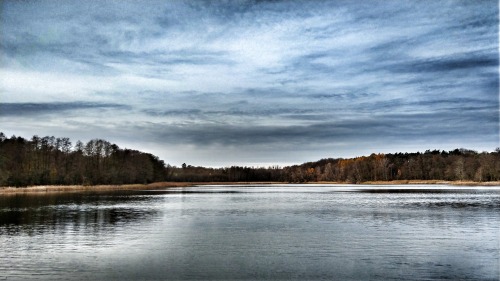 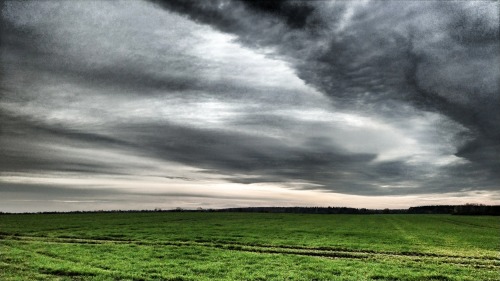 November 24
1639 – First observation of the transit of Venus by Jeremiah Horrocks and William Crabtree – helped establish the size of our Solar System.

1859 – Charles Darwin published On the Origin of Species. A first printing sells for around $100,000 today.

1896 – The first US absentee voting law (voting via mail) was enacted by Vermont.

1903 – The patent (#745,157) for an automobile electric self-starter was issued to Clyde J. Coleman of New York City. Prior to that, they were hand-cranked.

1950 – Storm of the Century – Asnowstorm, takes shape on this date before paralyzing the northeastern United States and the Appalachians the next day, bringing winds up to 100 mph and sub-zero temperatures. 353 people died as a result of the storm.

1954 – Air Force One, the first US Presidential airplane, was christened. It was the third of three C-121 Constellation airplanes, the “Columbine III.” A

1953 incident where Eisenhower’s aircraft was “Air Force 8610” and an Eastern Airlines plane was “Eastern 8610” created the need to devise a unique call sign.

1962 – The influential British satirical television program That Was the Week That Was was first broadcast.

1971 – Dan “DB” Cooper parachuted from a Northwest AL 727 with $200,000 in ransom money, somewhere over the Cascade Mountains, possibly over Woodland, Washington, in the Pacific Northwest area. He was never heard from again.

2013 – Iran signed an interim agreement with the P5+1 countries, led by Barak Obama and the United States, limiting its nuclear program in exchange for reduced sanctions.