Here’s an album for you… Now (The Moment) Ericka Page

#erickapage#theerickapage#now#themoment#nowthemoment#Now (The Moment)#Ericka Page#Spotify
0 notes
treedoggmratm
Video
#watch#subscribe#streaming#now#on#everyrecordlabelwonnasignus
0 notes
tolleralsdu
Quote
<div> —  Martha Marcy May Marlene, 2011 </div><span>You know that death is the most beautiful part of life, right? Death is beautiful because we all fear death. And fear is the most amazing emotion of all because it creates complete awareness. It brings you to now, and it makes you truly present. And when you’re truly present, that’s nirvana. That’s pure love. So death is pure love.</span>
#fear#death#love#now
0 notes
un-ruly
Text
#they thick#now#locs#me
4 notes
lovelacegsl
Text

can we go back to when there was 3+ new amylaurie fics a day, my mental health has started to decline

mmmm, i shouldnt be doing this around midnight, but instead of sleeping i wanna do the “According to the Wiki” challenge because why not

send me a character of literally any fandom (and i will pray that i know them) and based off of their description in the wiki, that’s what i’ll draw them to look like lol

my mental list of attractive mcyters is growing which is concerning considering i havent ever added new mcyters to the pool. its been the like same 20 people im pulling from 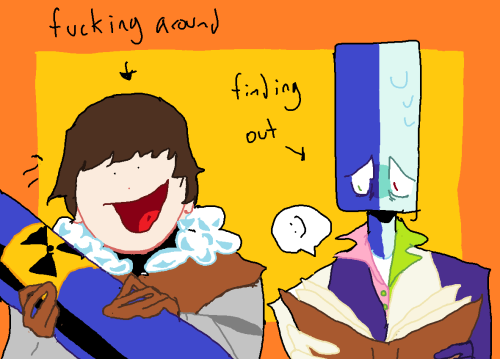 bakers and mathematicians hate him! 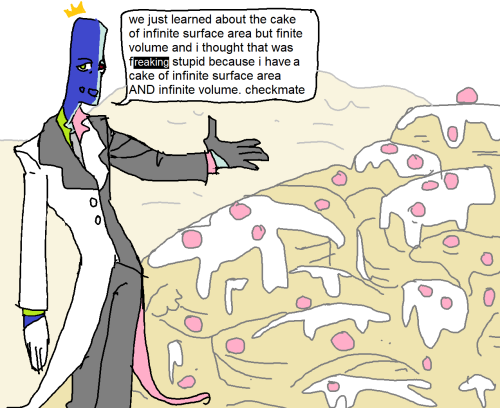 Ok, but hear me out: Izzy McCalla playing Eliza in Hamilton…. 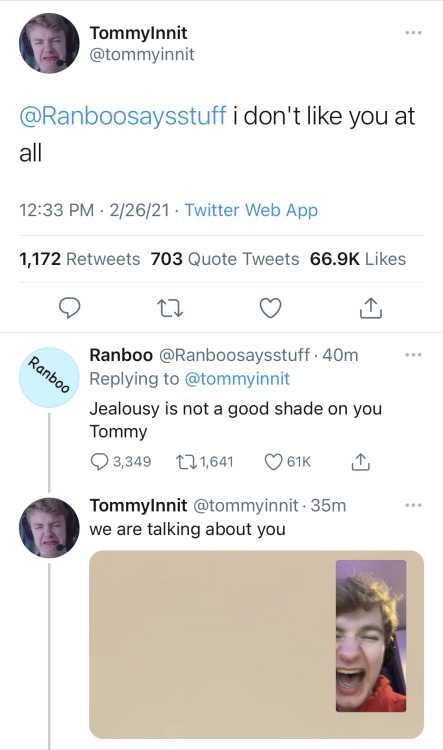 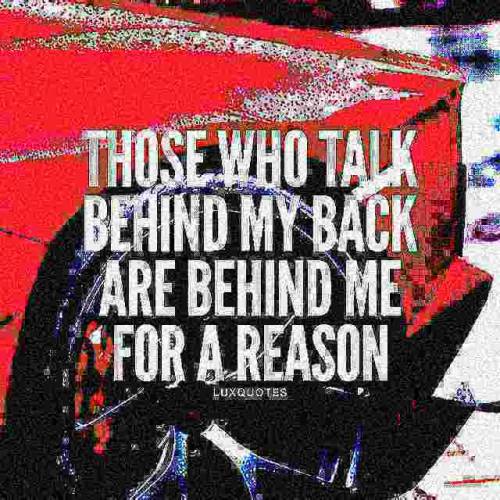 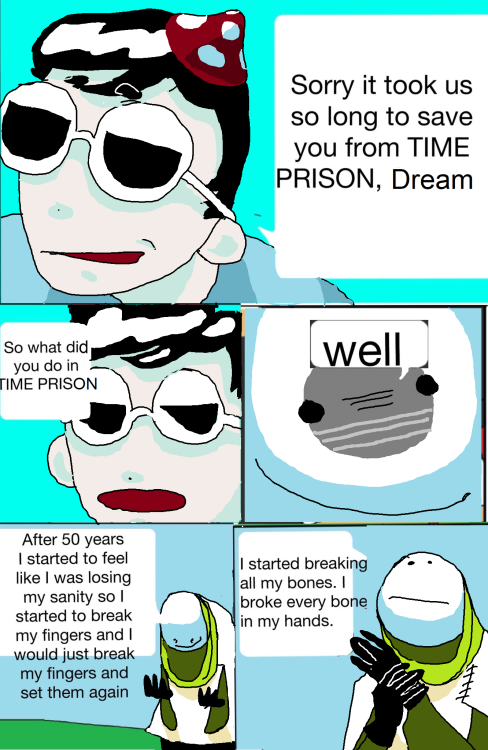 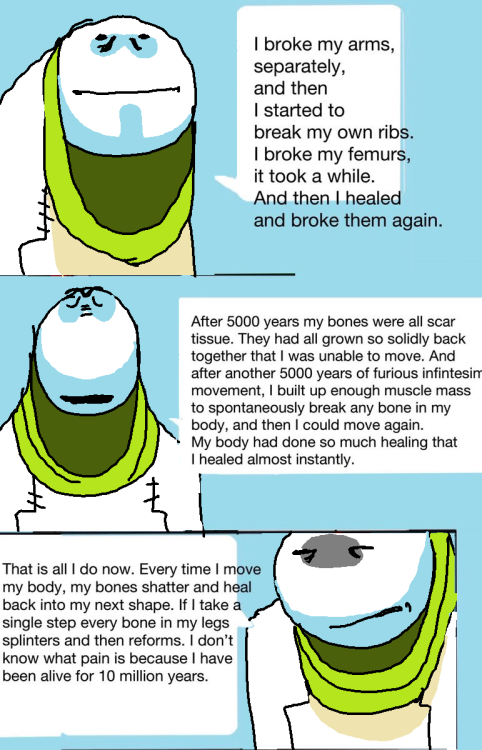 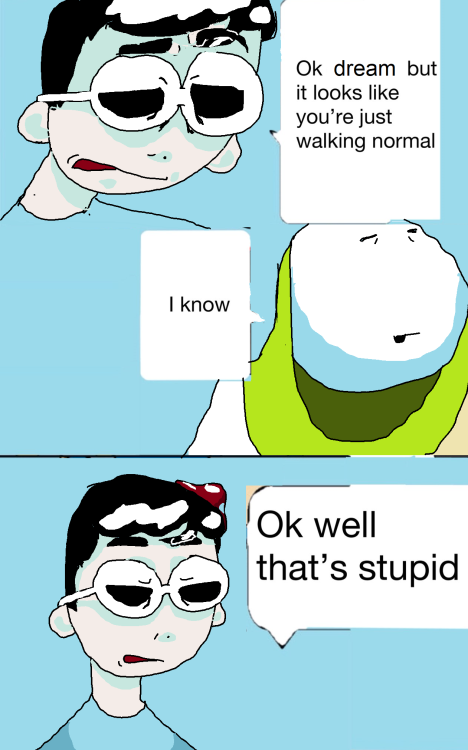 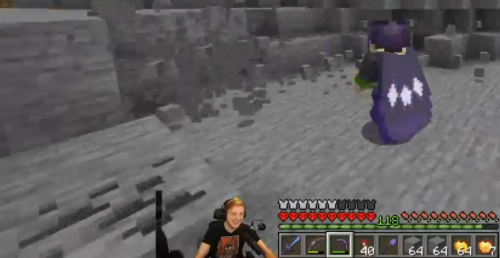 techno update from phil’s stream: they have a video planned soon w/ him and techno hasn’t been streaming recently because his sleep is literally so fucked that hes going to sleep at peak viewership and waking up when everyone is asleep

Day 2: Living in the Now

Living in the now is so hard to do. The past feels familiar, the future is too uncertain, but the now is where action meets opportunity.

This is an ironic title for my post especially if you work in the psychology field or if you are a psychology student like me. You may get a chuckle when I tell you I just wrote a paper yesterday about the concept of “not yet” by Carol Dweck, but it did apply…

phil’s immortality opens a really interesting avenue considering him and wilbur. we all know the trope where an immortal doesnt care about life and then they Make Connections and suddenly theyre grounded in the present again? it’s a fun one, but i want to go in the opposite direction here. phil’s immortality could partially explain why he’s so absent from wilbur’s life in canon. he’s seen so many cities and leaders and people rise and fall - what’s one more, right? wil would be fine on his own. people come and go like the wind. and because phil’s spent most of his life running around, watching all this grand shit come up and turn to dust, he doesn’t quite realize how much wilbur meant to him until after he’s gone. he thought this relationship would slide through his fingers like sand, like so many others had, but it sunk through his skin and into his heart without him even noticing. wilbur’s death functions as a wake-up call of sorts to the fact that phil isn’t immune to forming connections. so he decides to embrace it. he finds his old friend techno, and they vow to stick together this time - they’ll be with each other to the cold, bitter end.

so phil has a home and people for the first time in years, but was it worth the cost? he has to grapple with that. he’s got his best friend and a love for life back. all it took was the death of his son.