allison has no right to make me love her this much??? she looks amazing!!

So as far as I know there is a legacy on Lorien with which you can revive dead people..

I kinda hope One, Two, Three, Eight and Five come back :(

Also idk if Five is really dead, it was never mentioned if the garde got a scar soooo you never know

favourite moments per episode |The Umbrella Academy the day that was

Tiny details in the tua2 promo pictures I missed the first thousand time:

A Texas plate which also seems to say 1965/3(??) which considering they were (as far a we know) in New York as of season 1 is an interesting detail

I’m not sure why I hadn’t read what the paper said, but it does factor into a question I had.

’S. J. C. C asks… Have you ever experienced DISCRIMINATION by your employer?’

I was wondering how it was going to work for all our living Hargreeves of color, especially Allison, and this might be our answer. Note the person handing it to her is black and also the shocked(?) expression on her face.

Something I would like to note is that she most likely faced a plethora of discrimination when she began working as an actress, however, she no doubt used her powers to stop that from affecting her career, but that doesn’t mean it didn’t happen.

As well you can note her change in appearance compared to season one where she is shown with her naturally curly hair as well cared for and neatly styled into a somewhat signature look. As well, we can see that even as a child her hair was kept not only long but also natural. However, in the above her hair is now straightened and dyed all one color. This is a reflection of the cultural and racial standards of the time that I have been wondering how the show will handle.

Another note is how she doesn’t have a bandage but she does have a very prominent scar on her throat. This could mean that she still cannot talk, thus removing her defense. Allison was a very physically expressive person through season one which was really fun to watch and I wonder if she has become even more emotionally expressive through her face now that she is unable to articulate her ideas without writing (or possibly asl but my hopes for that are not high).

Just some things to think about as we wait for the last promo pictures and gifs!! 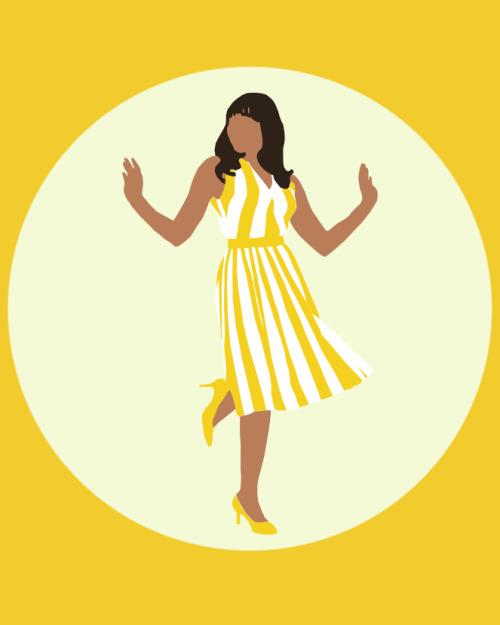 #tua, #the umbrella academy, #allison hargreeves, #number three, #I’m really excited to see her story this season, #the promo stuff so far makes it look like her storyline will be pretty significant, #octoberumbrellas
145 notes · See All
mariamatuniText

My workspace is perfect now

favourite moments per episode | The Umbrella Academy man on the moon

I just realized in season 2, Allison probably hasn’t seen Claire in three years. She probably thinks she’ll never get to save her.

I’m not cry you are.

if ya look closely, you can see the scar on her throat

Also i think they’re going to talk about racism, and i think it’s really cool! And maybe that’s why Allison have straight hair?

Characters with powers based around rumors

There’s no reason Allison couldn’t have picked a stage name for herself to keep some semblance of privacy, that’s on her.

#i think about it a lot, #the umbrella academy, #tua shitpost, #tua memes, #the hargreeves siblings, #allison hargreeves, #tua allison, #number three, #00.03, #the rumor, #i love her
12 notes · See All
veronica-nardiText